Smartphones are no longer the only device for making voice calls and sending and receiving text messages. These devices are now a collection of powerful and functional hardware that can do dozens of things. Various companies are always trying to add additional tools and features to the manufactured phones, thus attracting the attention of buyers and selling more products. One of the new technologies that is being added to phones is the ability to control electrical appliances using the phone. This is done by placing the infrared sensor on the phone. Xiaomi is one of the largest manufacturers of Android smartphones, which has been using this technology on some of its phones for several years. In order to be able to identify the device to the phone and access its controls, a software interface must be used. Xiaomi has been developing such a program since the beginning and installs it on its phones by default. Xiaomi has now introduced the app on Google Play.Mi Remote controller – for TV, STB, AC and more The title of an app for controlling electrical appliances with a smartphone is for the Android operating system developed by Xiaomi Inc. Developed and released for free on Google Play. With this program, you can use a variety of devices such as TVs, digital receivers, DVD players, projectors, air conditioners, etc. from a variety of brands such as Samsung, LG, Sony, Panasonic and 3. Control. All you have to do is enter the program menu and select the type of device you want to control. Finally, you will be shown a number of controllers that you should try one by one and if you find a functional controller, save it to your device so that you can easily find and use it in future visits. It also has the ability to control devices without IR or unsupported via Wi-Fi. Phones supported by this app Samsung S4 / S5 / S6 / S6 Edge / Note 3 / Note 4, HTC One Series.

Some features and capabilities of Mi Remote controller program – for TV, STB, AC and more Android :

Application Mi Remote controller – for TV, STB, AC and more is a very useful and useful tool that with more than 10 million downloads from Google Play and the satisfaction of Android users has been able to get a score of 4.1 out of 5.0 from Google Play users. Now you can download the original, complete and non-promotional version of this program along with all the features and capabilities from Usroid for free. 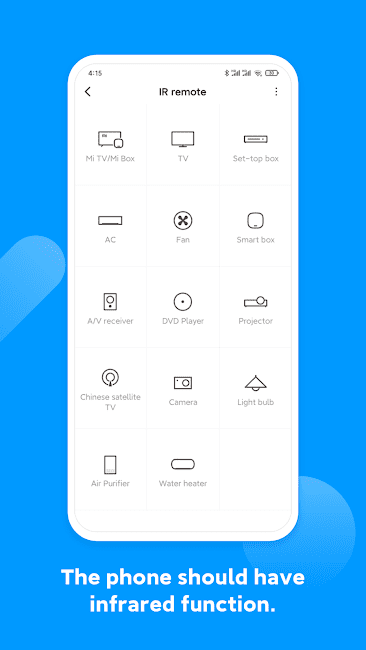 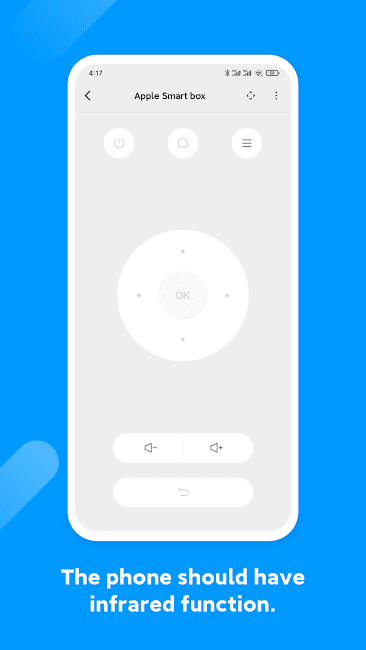 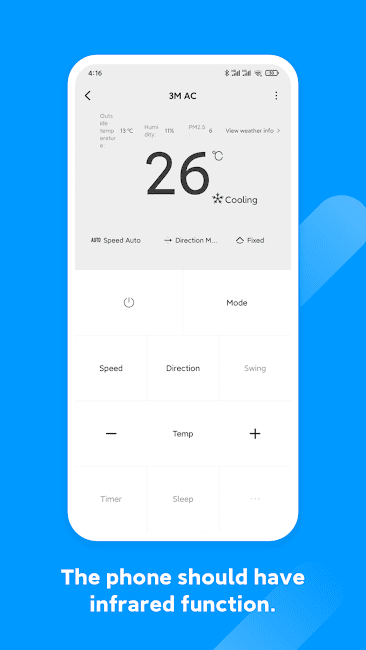 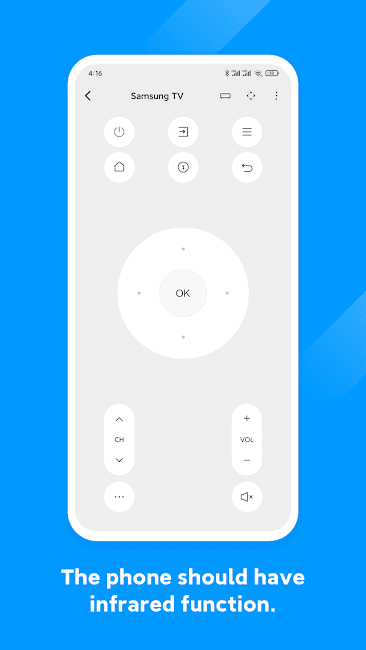 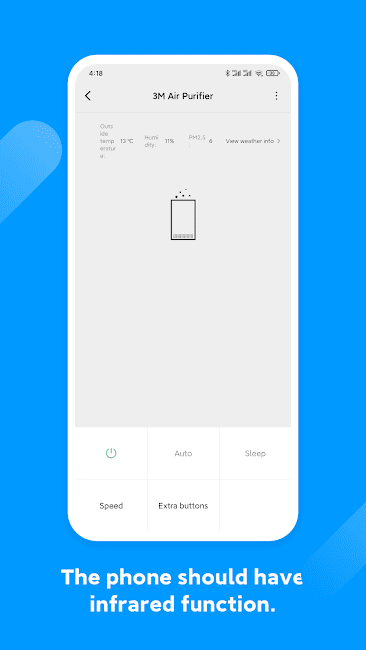 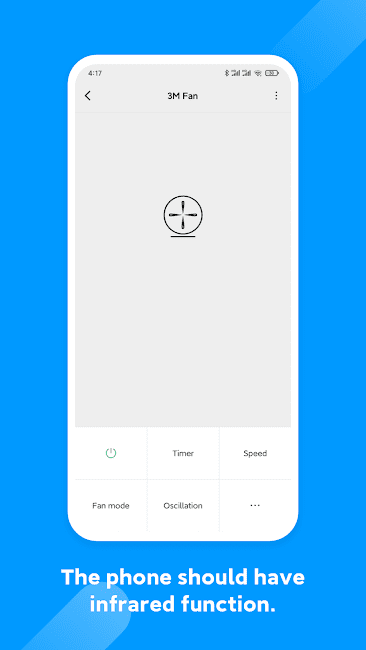 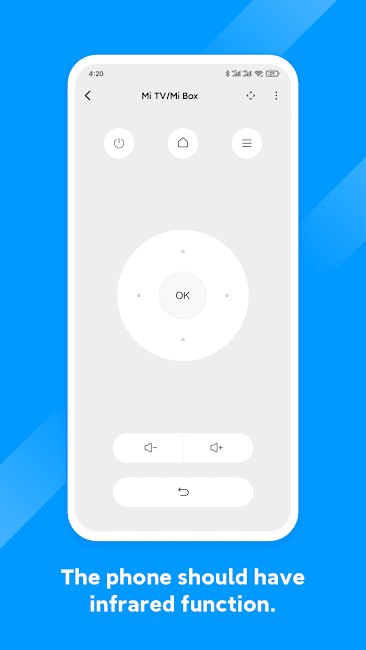