Microphone Block -Anti spyware v1.42 – Microphone blocking application for Android devices
Purchased version with all the features available to you dear ones


So far, Usroid has tried to introduce the best security programs by which you can protect your privacy, as you know, spy tools are increasing day by day, so that in some cases by a powerful Most antiviruses are also undetectable; One of the most common methods of espionage is eavesdropping, which can easily provide spy information to the victim. In this regard, various malware has been released and Android developers have launched software to deal with them in the markets! Microphone Block -Anti spyware pro A special and professional program for blocking microphones from BytePioneers sro studio for AndroidThat can cut off all access to the microphone in the shortest possible time without the need for root access; Just touch the screen once to identify the applications with its detailed analysis and easily block access while displaying them to you. One of the special features of Mic Block is the time blocking system, in which programs are blocked only for a certain time, and after a certain time, you can access the smartphone microphone again with them.

Microphone Block application –  Anti spyware pro in two versions for free with payment within the network and also the paid version has been released in the Android Market and was able to get a score of 4.0 to 5.0 in the Play Store by users, which as always Usroid version purchased and professional It has made it available to its regular users without the need for any on-net payment. 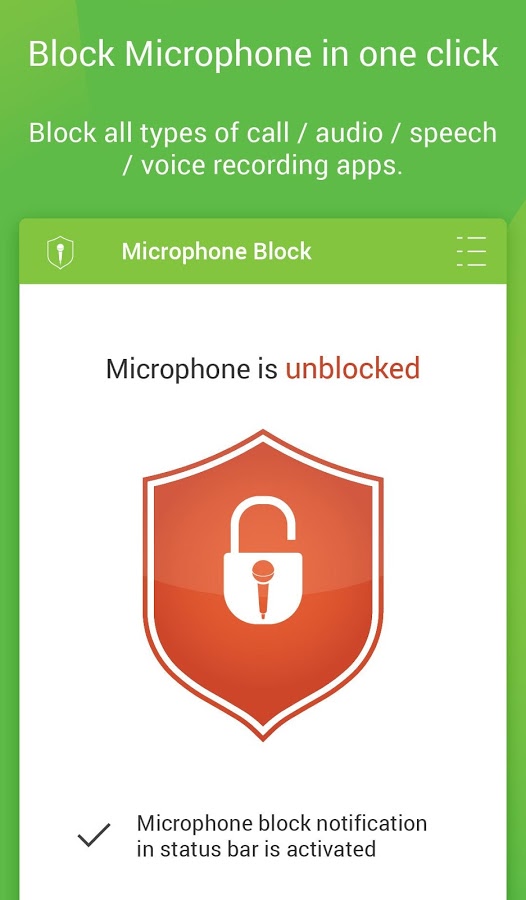 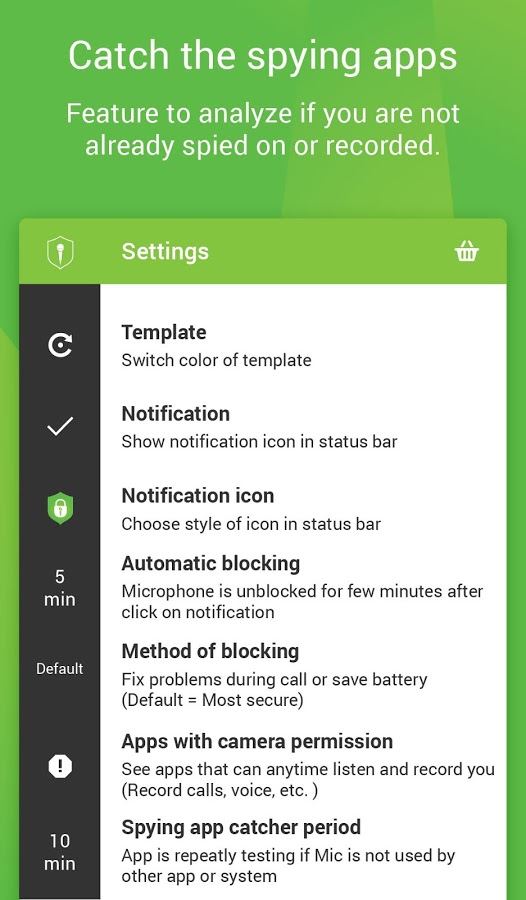 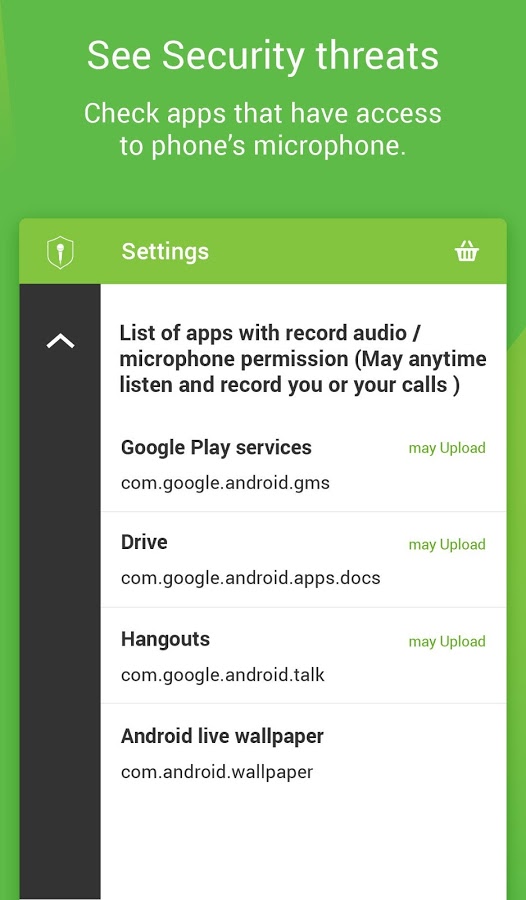 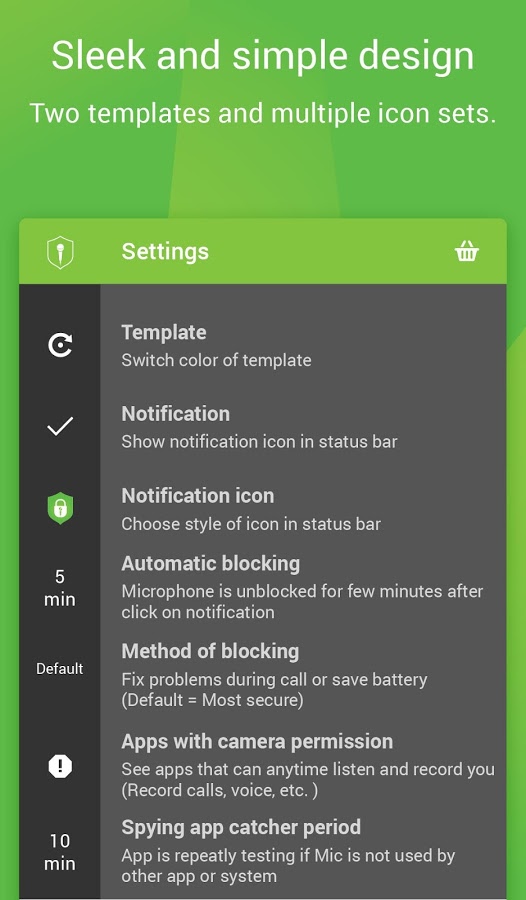 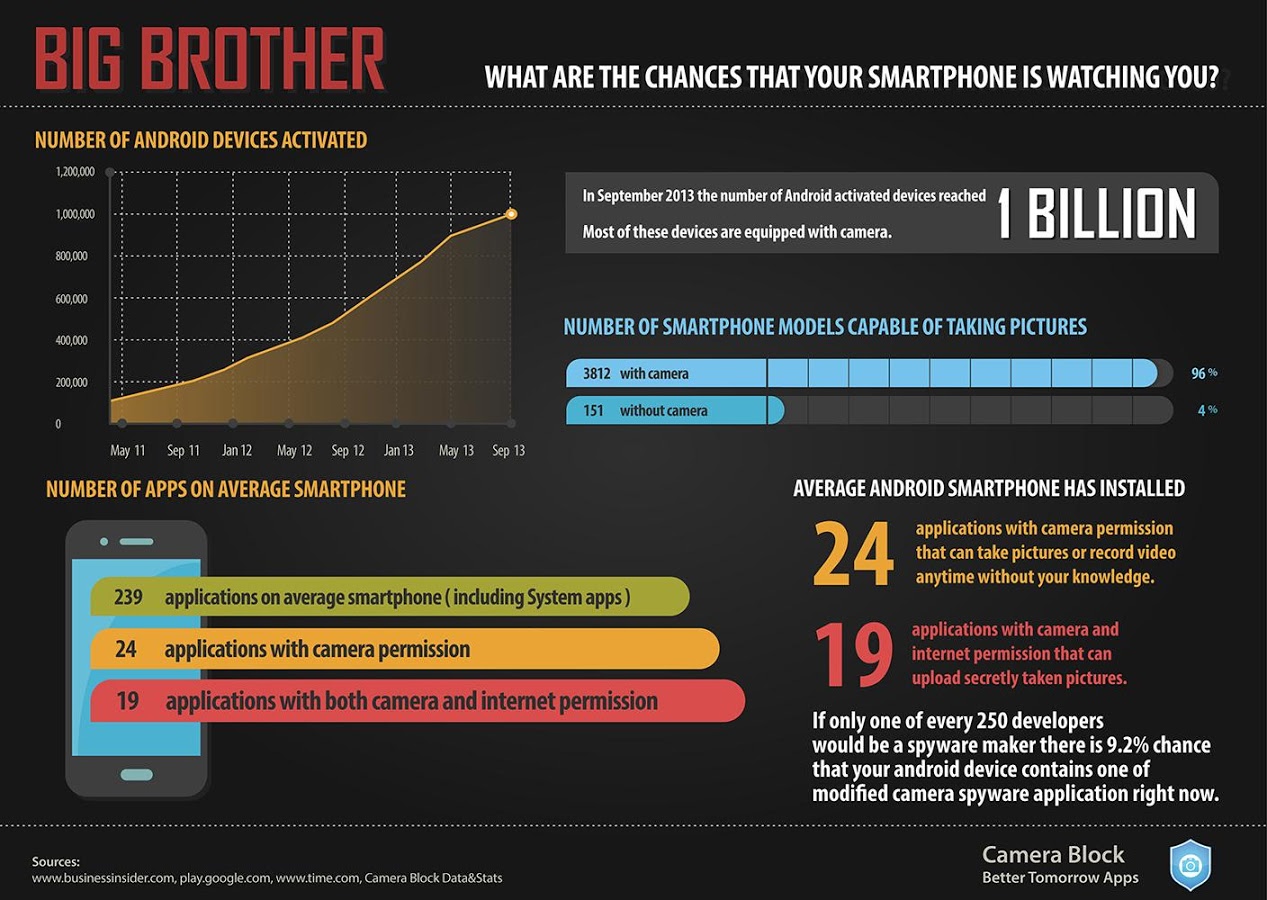 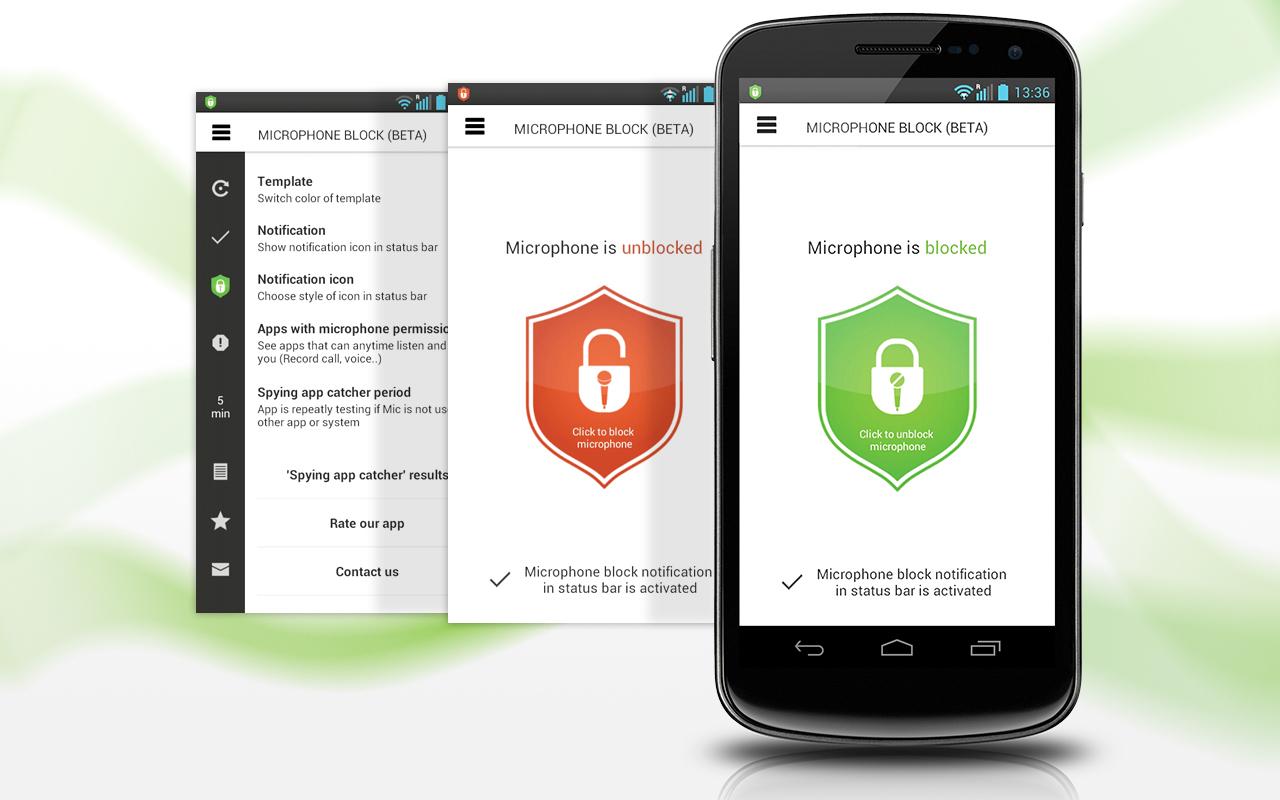 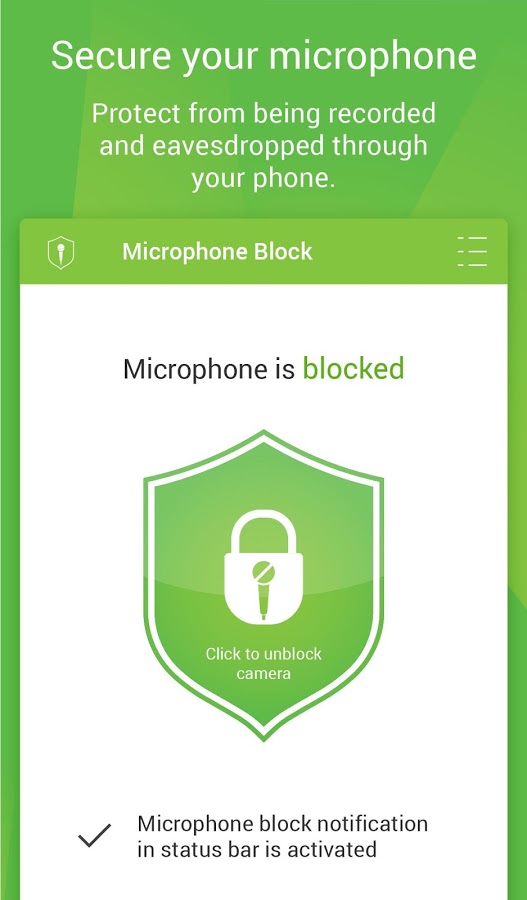