Micro Machines v1.0.5.0001 – Exciting Android car game + data + trailer with a
score of 4.2 out of 5.0 and more than 500 thousand downloads from Google Play (Google Play)
tested with no problems – users request

Micro Machines Popular and incredibly beautiful game with addictive gameplay in the style of war-type riding car games from the popular CHILLINGO studio for AndroidWhich is offered for free in the Play Store and has been downloaded more than 500,000 times by Android users around the world and has been well received! By installing Micro Machines on your Android device, you will experience the mobile version of the famous toy car game in the war racing genre with the same attractive gameplay and the possibility of multiplayer play! Compete with a variety of toy cars in 18 different locations, including breakfast tables, benches, tables, kitchen sinks, and more; Play toy cars with the same excitement and charm of 1990! Choose one of GI Joe’s seven classic war machines and compete with other cars (GI Joe is the name of the manufacturer of war toys for kids)! Choose the HISS tank and command the benches, experience a real battle with Cobra RAGE during the race and conquer the toy city with Rolling Thunder!

Micro Machines game currently has a score of 4.2 out of 5.0 in the Play Store , which we at Usroid have the latest and most recent version at the request of dear usersWith your presence, we introduce the lovers of racing games and war machines! In multiplayer mode, choose your own war machines, fight other machines and be the only one on the field. (Nerf is the name of another manufacturer that produces toys for children)! You can also equip your car with more than 60 armor and weapons such as flamethrowers, axes and shrink beams and participate in one of the three types of races in the game! Be the only representative of your country in the game and try to reach the top of it on Facebook or join your friends, colleagues and teammates and become a world champion with the help of each other! You can also form your own group in this game or join another group, raise your group rank in the top group table, participate in weekly competitions and win big prizes, and lock new items and features with which you can appear. Change your cars to your liking! You can first view the images and trailer of the Micro Machines game and download the game for free if you wish.

– Download the data file and decompress it. Copy the com.chillingo.micromachines.android.gplay folder to the Android / Obb path. 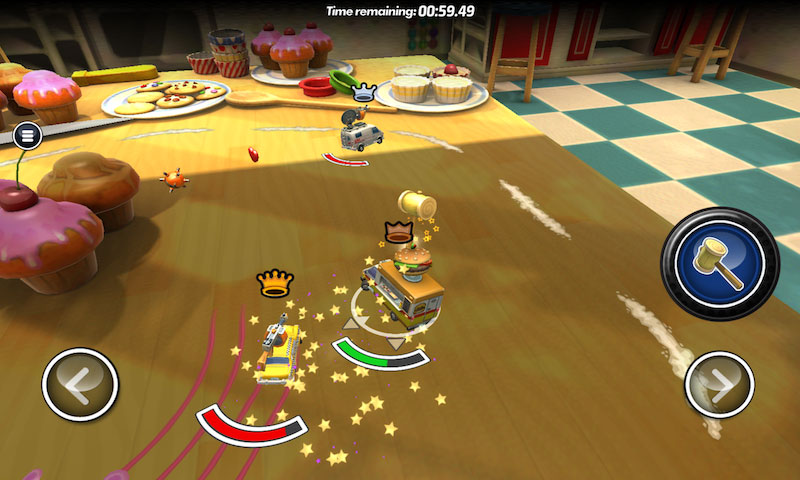 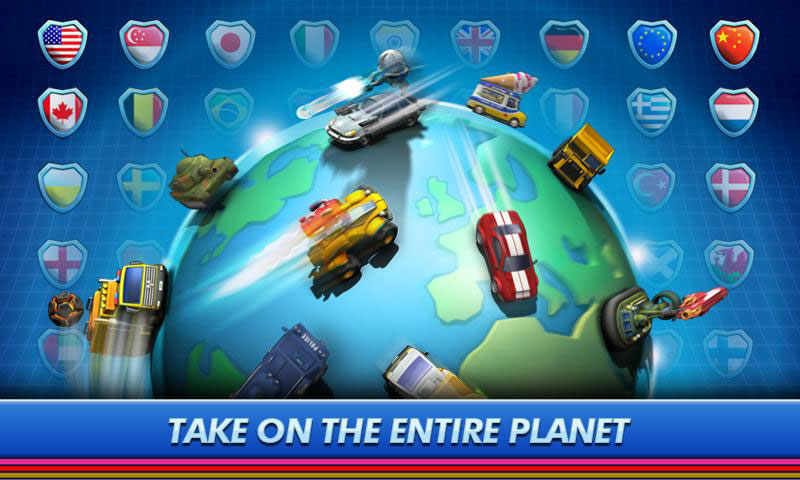 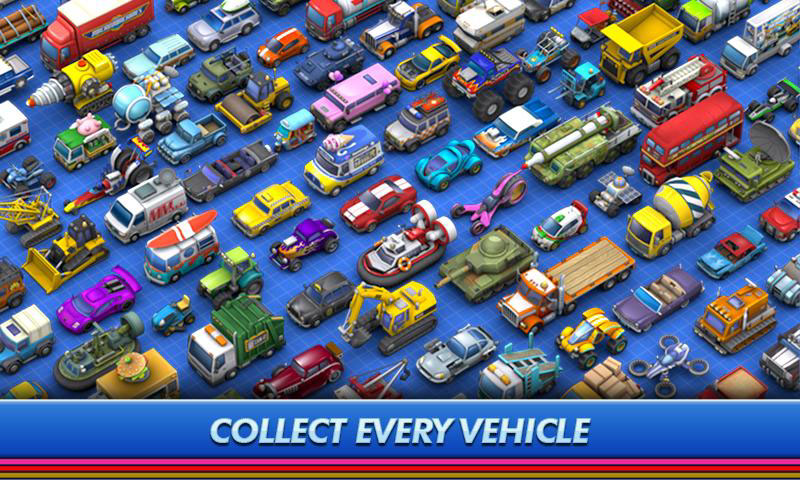 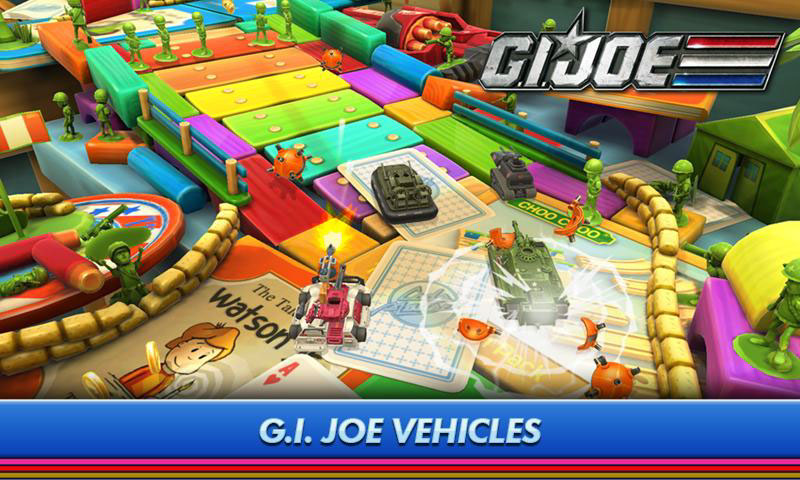 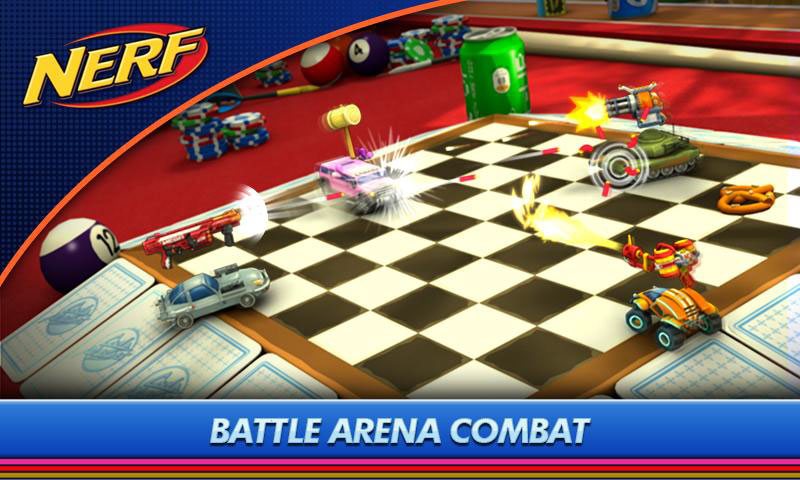 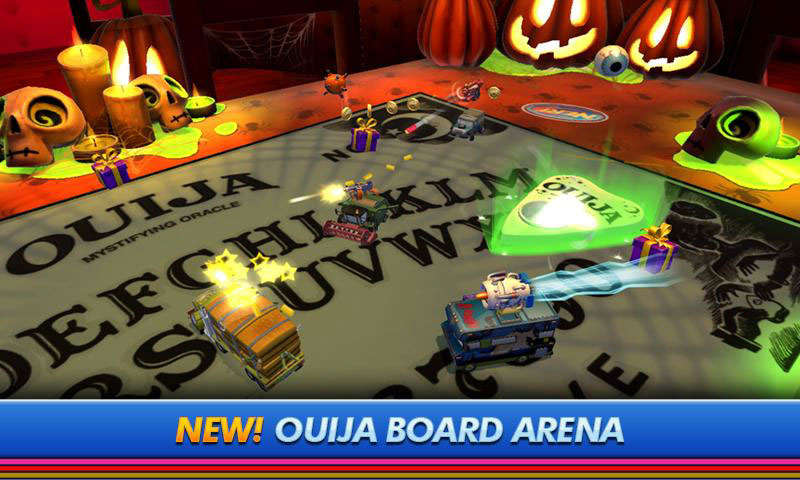 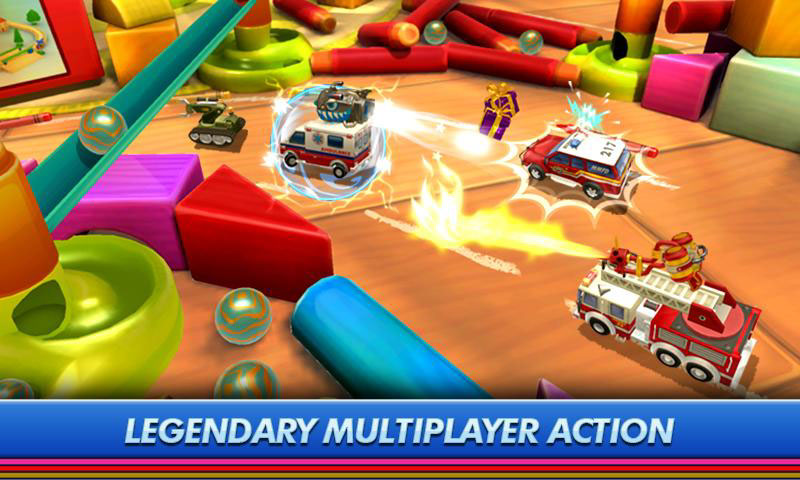