Micro Smash – Small Terminator is the title of a minimalist and fantasy action style game that is offered for free by GAMEBA STUDIO LIMITED and is available to Android players around the world. Farsroid as the first Iranian website of this game on your web level invites your loved ones and fans of arcade and fun games to download this beautiful and interesting game from Farsroid and have hours of fun. Micro Smash game has a fantasy and simple nature, but its smooth and tumultuous gameplay makes this game simple and calm, and it looks like an action and exciting title. The style and process of the game is nothing new and is often found in other famous games such as Archero We have witnessed this style of games. Unlike these types of games, the developers of Micro Smash tried to make the game a little more unique by offering a relatively different gameplay with 3D designs and modeling. Also, in the story section of the game, an attempt has been made to show an almost different story so that the players are faced with a relatively diverse game. Join Farsroid in introducing this simple but fun game.

Micro SmashIt puts you not in the position of a legendary and clichéd hero, but in the position of something you have probably never seen before in similar games. In Micro Smash, you are supposed to be in the role of small microbes, which of course have a different shape and image than what you expect! According to the game developer, in Micro Smash, players can follow the game from the perspective of a microbe in a world called Micro World. Although the gameplay and gameplay are not very closely related to the story content, but this is the storyline that the creators have considered for this game. You can play the role of a variety of microbes and use a variety of weapons and equipment to destroy enemies, but their choice does not seem very logical. The gameplay is completely linear and there is no story or adventure in the game, so it must be said that Micro Smash is just an action-arcade for leisure. How to play the game is modeled on similar titles in the same style. By moving the virtual gamepad embedded on the left side of the image, you can move the game character and move it around to bring him closer to the enemies or dodge enemy fire. Like any other similar game, in Micro Smash you can follow certain tactics and upgrade the characters with the money and points earned. All in all, the Little Destroyer game is a fun title that can entertain you in your spare time.Download Farsroid normally or in mode.

Note: In the game mode version when opening skills; There is no consumption.

– Download the data file and decompress it. Copy the com.gamebastudio.microsmash folder to Android / Obb internal storage. 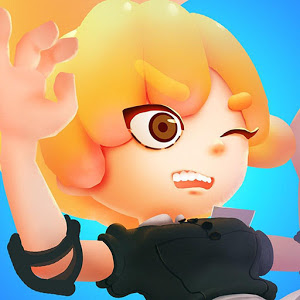 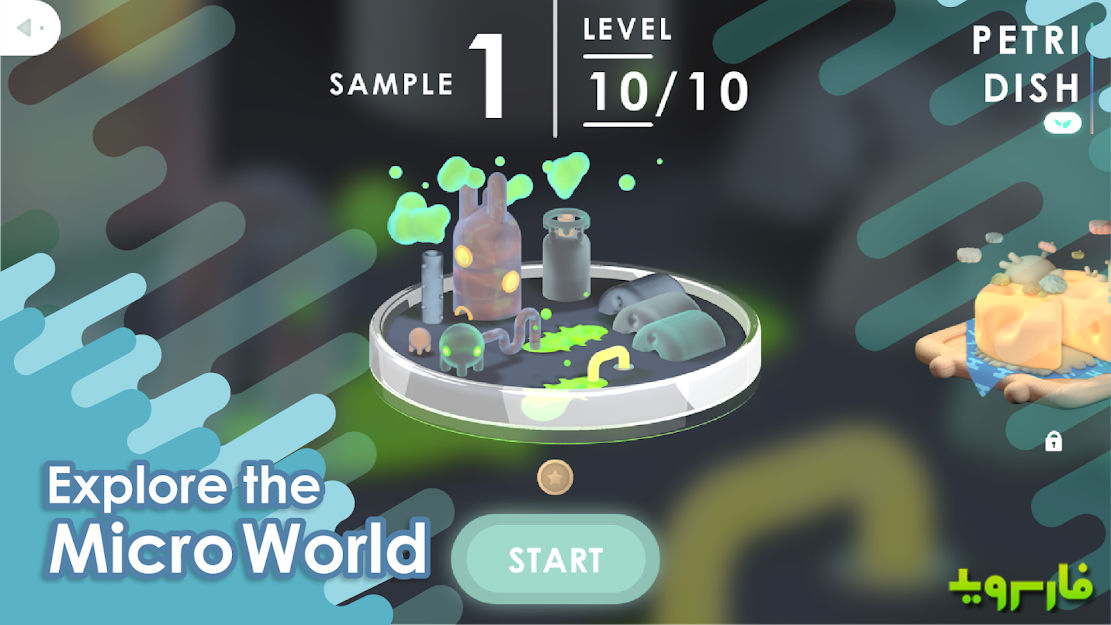 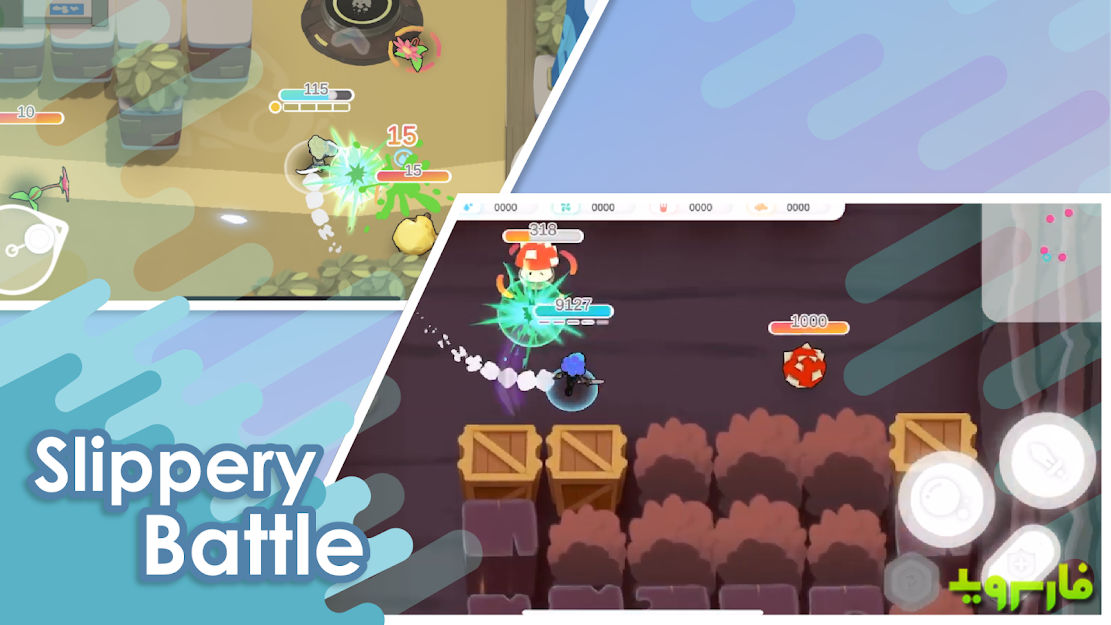 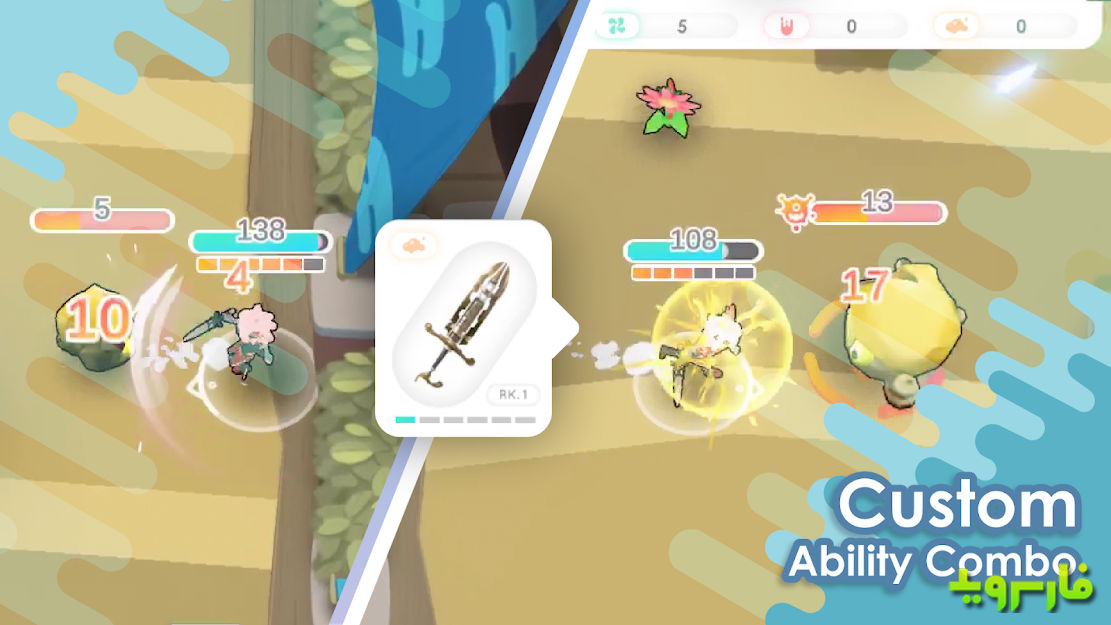 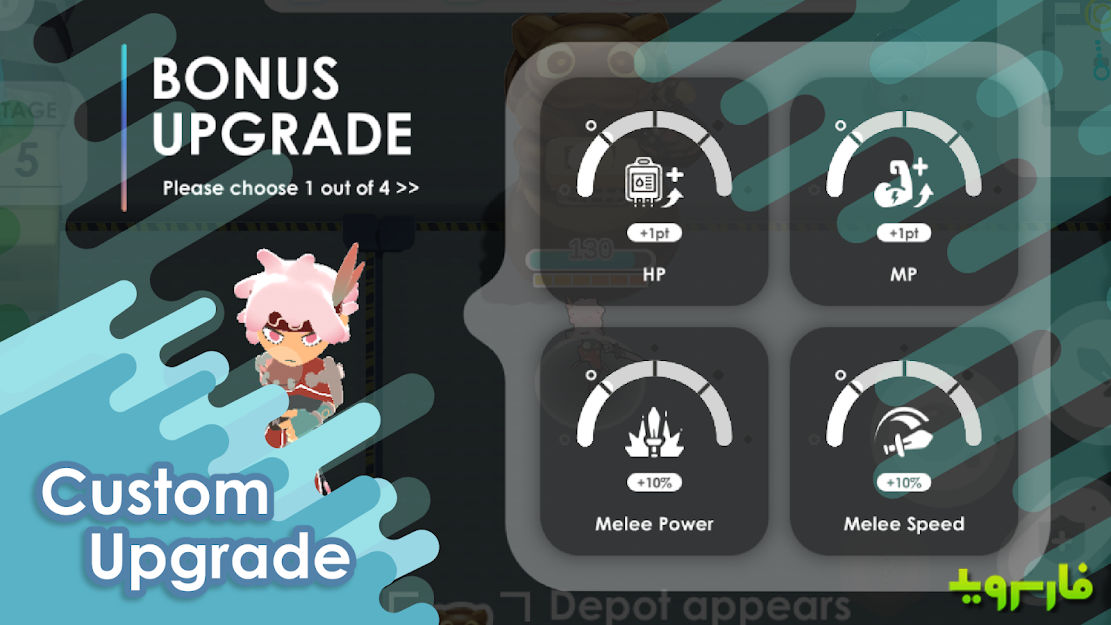 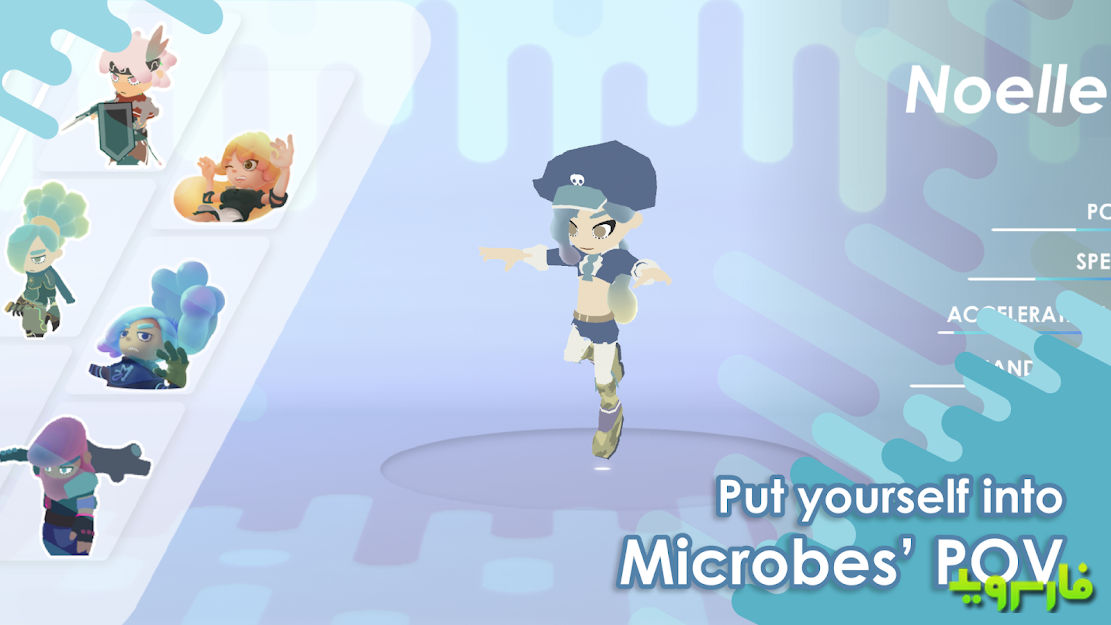