Launchers are one of the most popular tools for personalizing and making custom changes to the Android interface. Many companies are building and developing launchers, including Microsoft. Microsoft is one of the largest software companies in the world and has a unique monopoly in many areas. The company has a launcher for Android called Microsoft Launcher, which provides the user with a completely new home screen experience. Users of this launcher can switch between their phone and computer at high speed and do amazing things. Microsoft has invested heavily in the development of this launcher and is always trying to add the latest technologies and innovations. When a product is supposed to always have the latest technology, it needs to be tested constantly and continuously to find and fix its problems. Of course, these tests cannot be performed on the original version of the launcher, so Microsoft has created a test launcher and first offers new features. If users are satisfied with the desired features, they will be added to the main launcher. Microsoft Launcher Preview is the title of Microsoft’s experimental launcher for the Android operating system, developed by Microsoft Corporation and published for free on Google Play. By installing this program, you will be one of the first to experience the latest developments and innovations of Microsoft. In this program, you will see extraordinary features that do not exist in other programs. The purpose of this program is to get user feedback for each of the features, so there are tools in different parts of the launcher to provide feedback. Normally, the number of updates that this program receives is much higher than the main launcher, and different features are added to it each time.

Some features and capabilities of the Microsoft Launcher Preview Android app :

Application Microsoft Launcher Preview for those who want to make better and more advanced launcher to help Microsoft. With the satisfaction of Android users, this launcher was able to get a score of 4.2 out of 5.0 from Google Play users. Now you can download the original, complete and non-promotional version of this program along with all the features and capabilities from Usroid for free.

* Add up to 3 rows in the dock
* Organize your application drawer with folders
* Touch twice to lock the screen.
* Program search has been improved
* Fix bugs and crashes 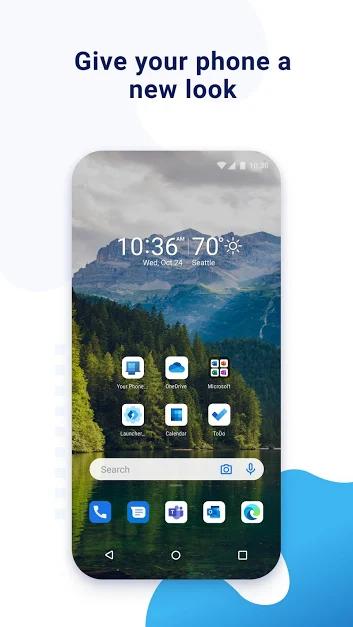 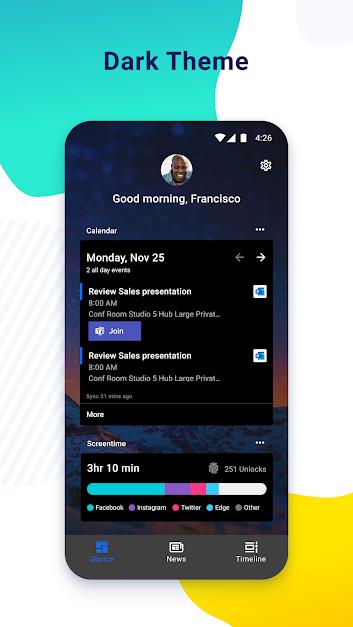 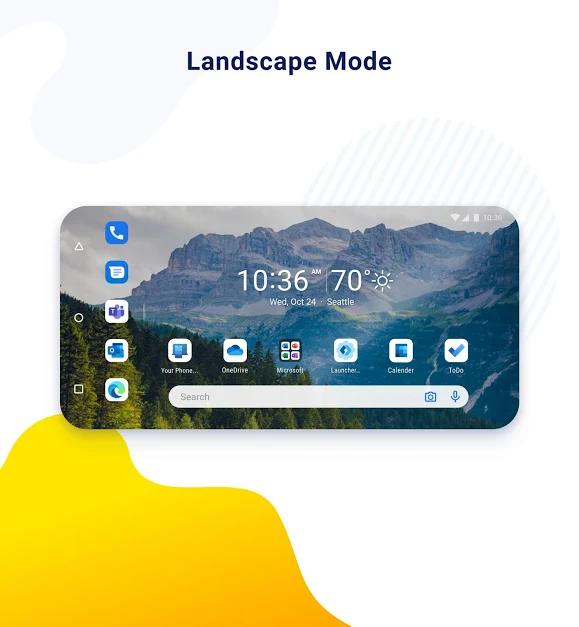