Middle East Empire 2027 is a new, popular and entertaining game in the style of strategy games for Android, which iGindis Games Studio has offered for free, and as always, for the first time in Iran, with infinite money mode for download Supplied and in front of you. The general story of Middle East Empire 2027 is presented by the game developer as follows: “Now is the year 2027! A great uprising has taken place in the country and you, as the leader of the rebels, are starting your struggle to seize the Middle East empire! As the leader of the Middle East, you must do your best to be the best both economically and militarily, so that no one can force you! 16 different countries Egypt, UN, Iran, Lebanon, Syria, Turkey, Jordan, Iraq, Kuwait, Saudi Arabia, UAE, Yemen, Oman, Qatar, Bahrain, Cyprus and Israel are present in this game! All arms suppliers such as Europe, Russia, China, etc. are also present, and in general, you are going to experience fantastic diplomacy in a different game! Start your mission as a leader and strive to become the greatest empire! ” If you are a fan and lover of strategy games, this game will undoubtedly attract your attention with its excellent design and construction!

Middle East Empire 2027 game has been downloaded hundreds of thousands of times by Android users around the world from Google Play and was able to get a score of 4.0 out of 5.0, which is a sign of its popularity with downloaders! You can first see the pictures and video of the fun gameplay ahead and finally, if you wish, download the latest version with one click from Usroid high-speed servers. 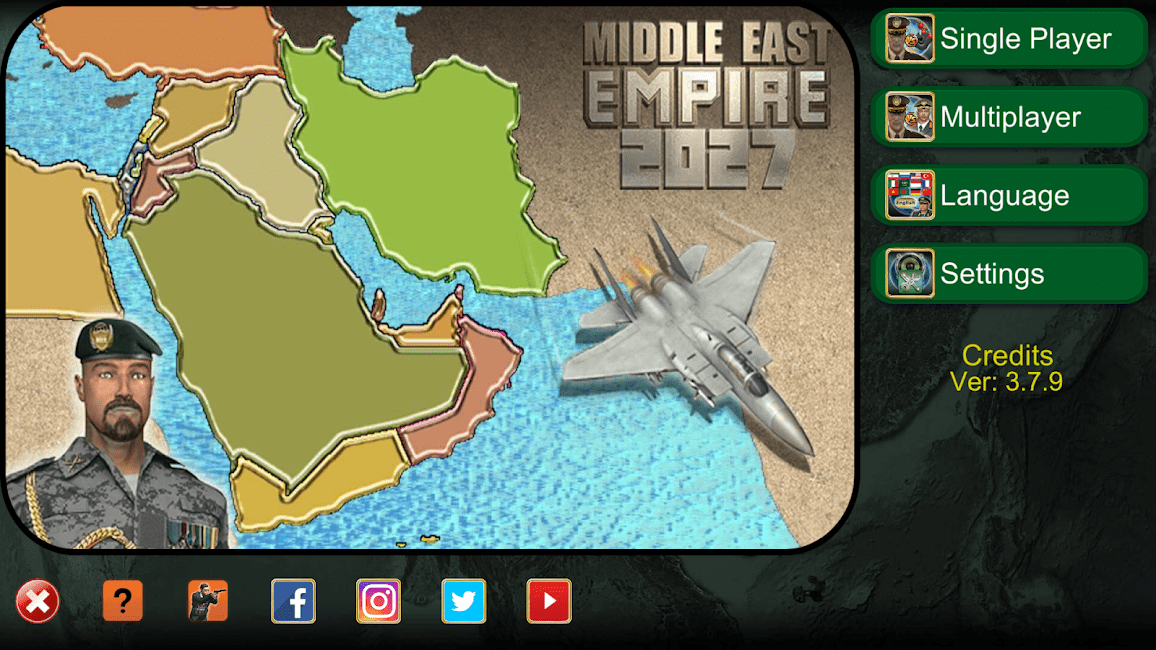 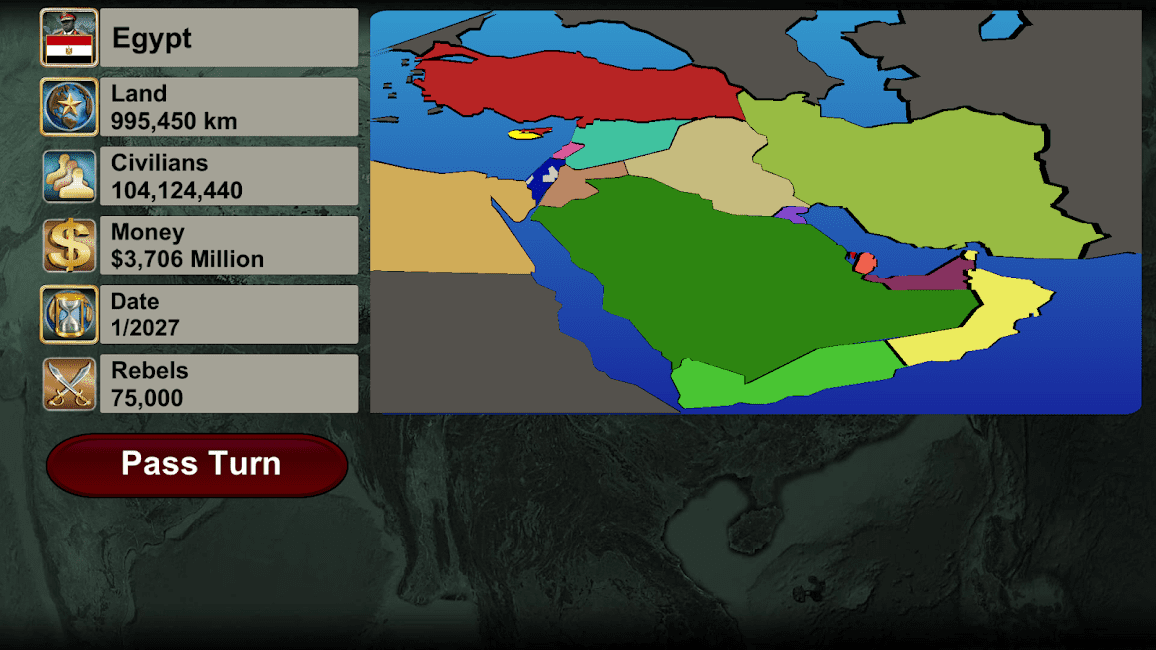 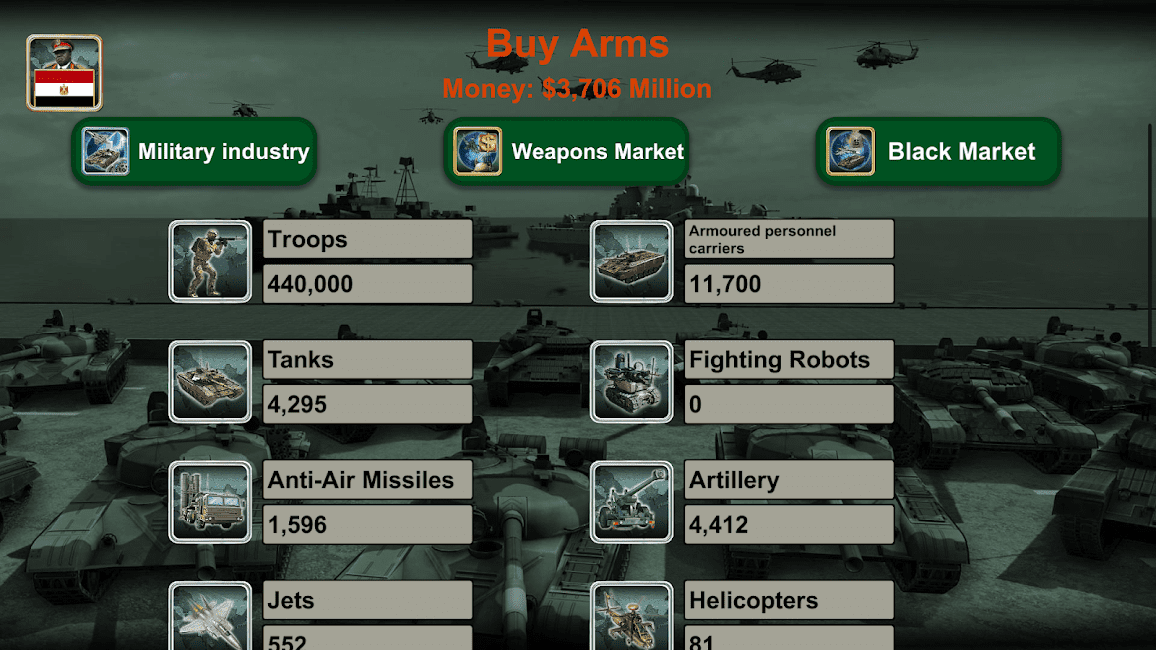 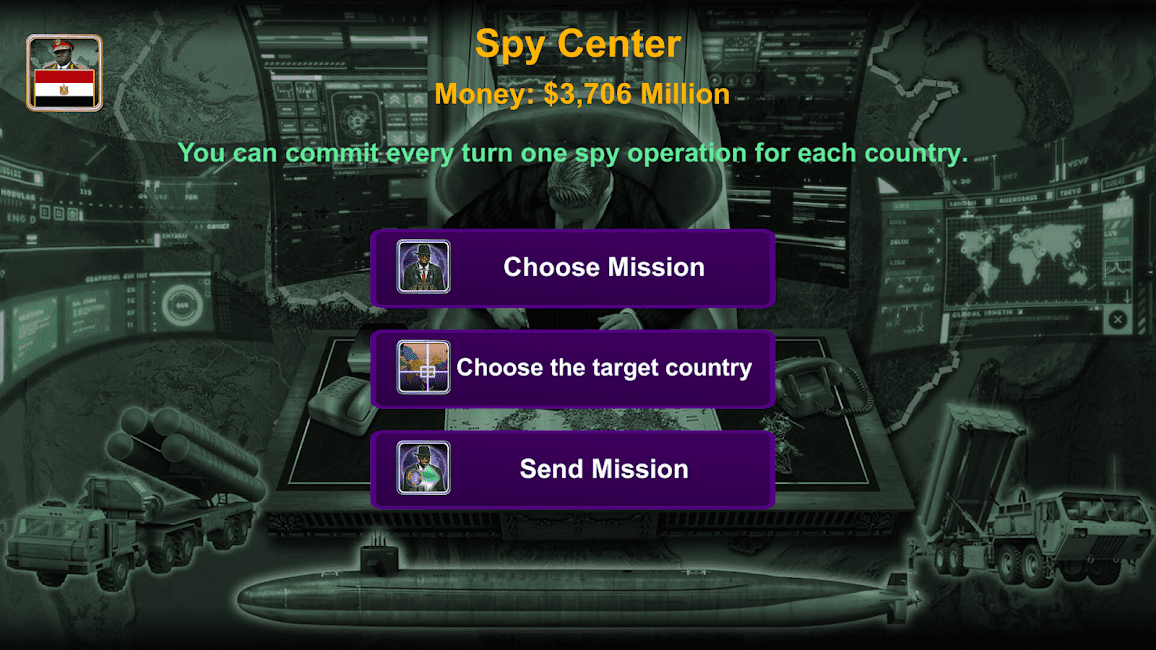 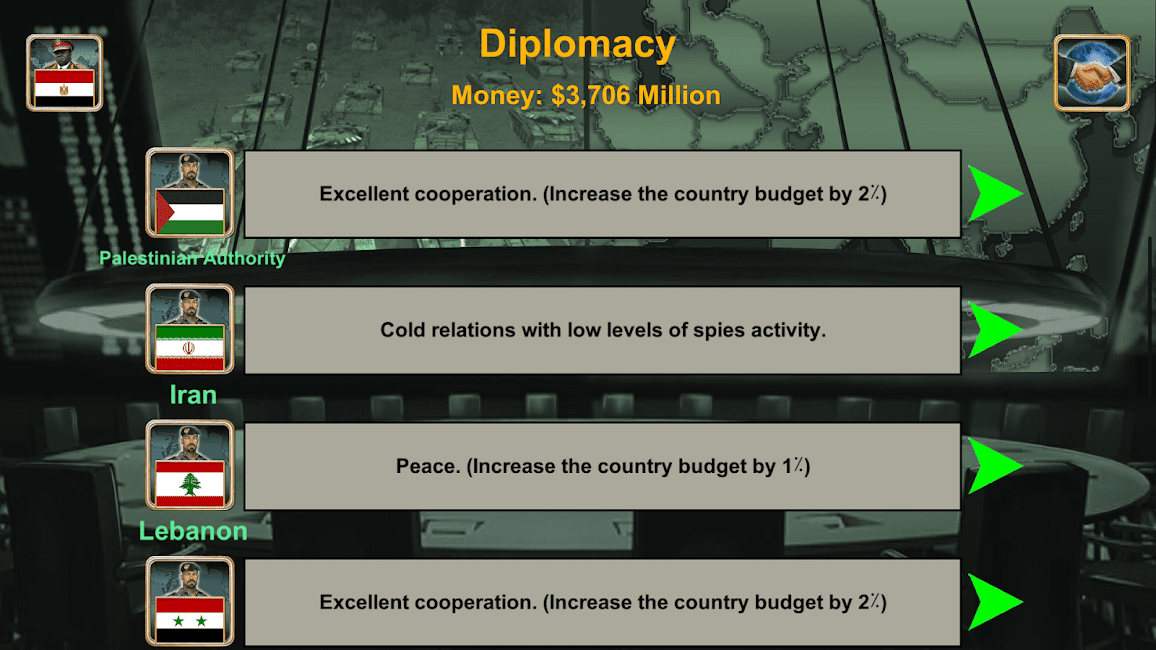 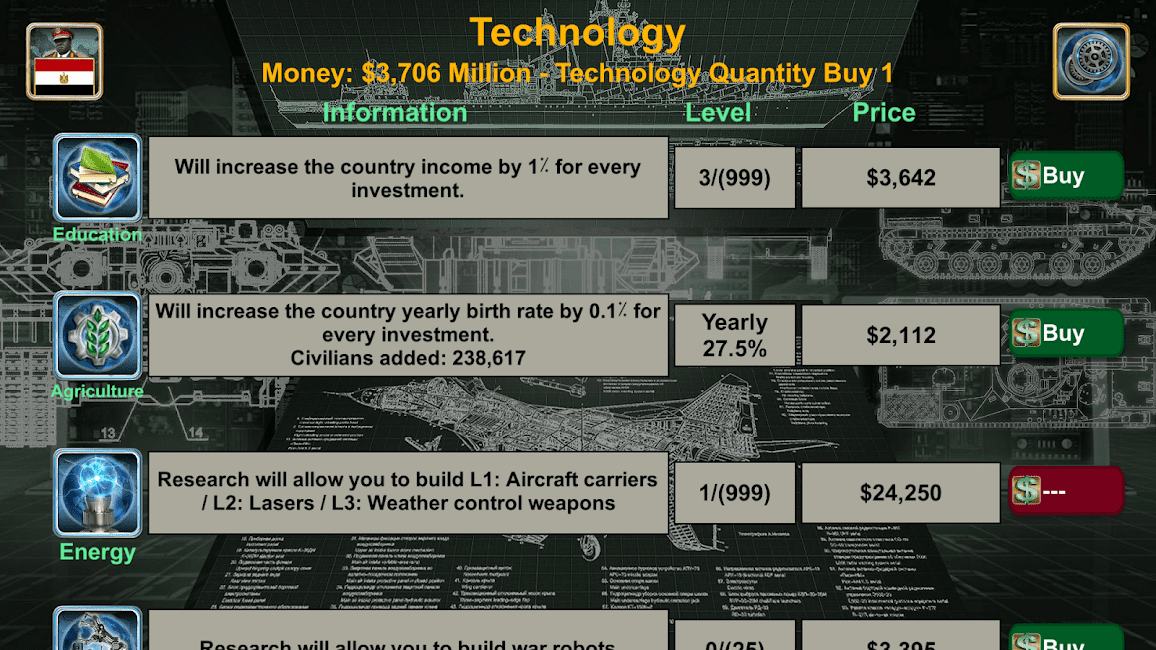 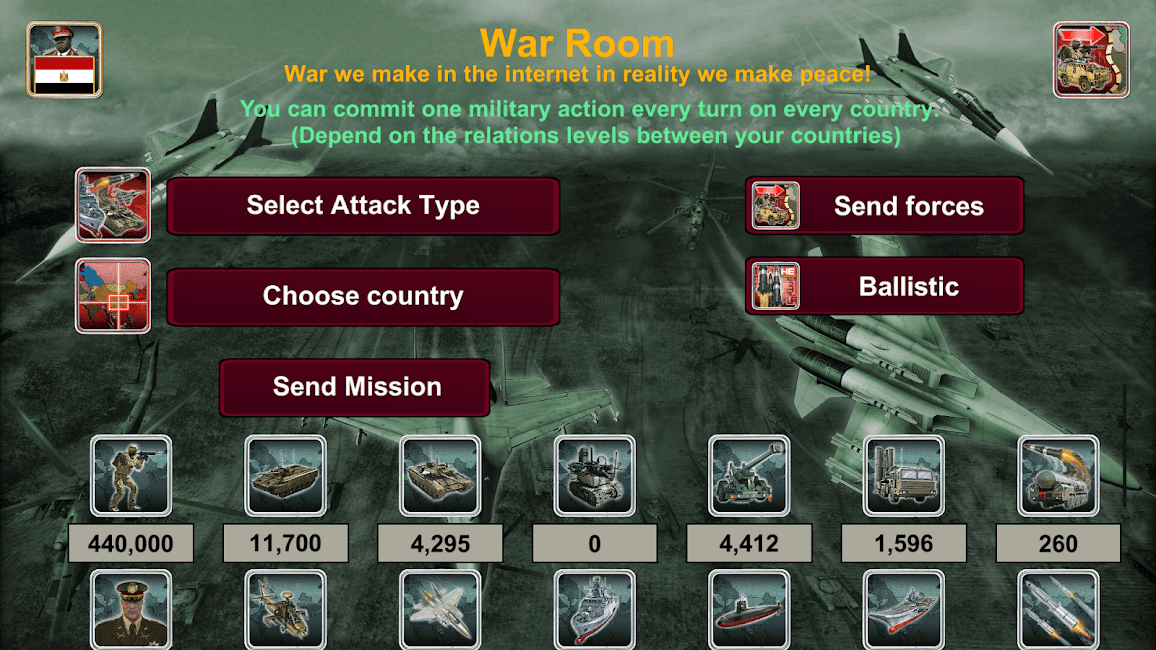 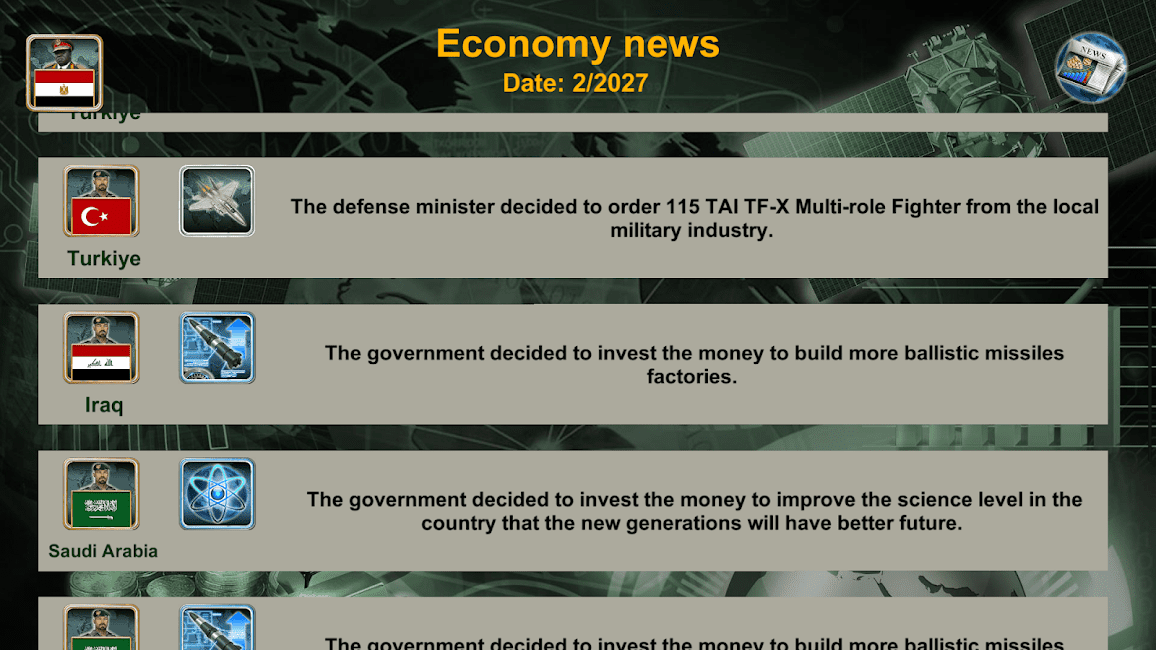