Midnight Calling: Jeronimo Full in Farsi ” Contact Midnight: Geronimo ” new and entertaining game in the style of hidden objects and adventure games for AndroidThe popular game studio Big Fish Games has offered it for free with in-game payment on Google Play, and as always, we have decided to introduce it for the first time in Iran; Introduce the full and paid version in the presence of you, the lovers of intellectual games, and make you happy once again! As you can see, Hayden Object is one of the most popular Android games that has its own fans and we have introduced dozens of this style of game on the site, today it is time for Midnight Calling: Jeronimo Full! The general story of the game is told in the constructive language: your sister will survive only by obtaining a magic potion, and the only person who has this potion is a mysterious wizard in the forest! Try to get the potion and save his life by solving interesting puzzles and riddles of the game before you lose your sister! 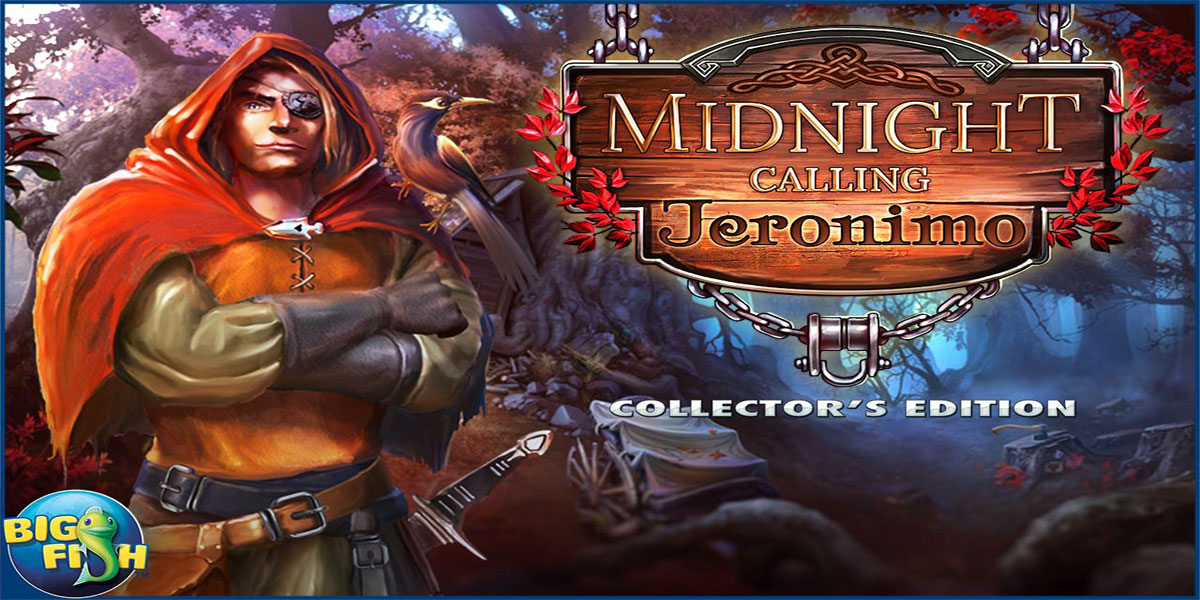 Midnight Calling: Jeronimo Full game has been downloaded about a hundred times in less than a few hours and was able to get a score of 4.3 out of 5.0 . In Usroid , we have introduced the full version along with the data of your regular users. Watch the gameplay and if you wish, download it for free from Usroid. General features of the game include various scenes of hidden objects with HD graphics, exciting sound, good and acceptable touch controllers to play the game, fascinating and entertaining story, dozens of different puzzles and puzzles to solve Pointed out thousands of hidden objects to find and generally made excellent.

– Compress the second data file and com.bigfishgames folder . Copy mcjgoogfree to the Android / Obb path of the device’s internal storage. 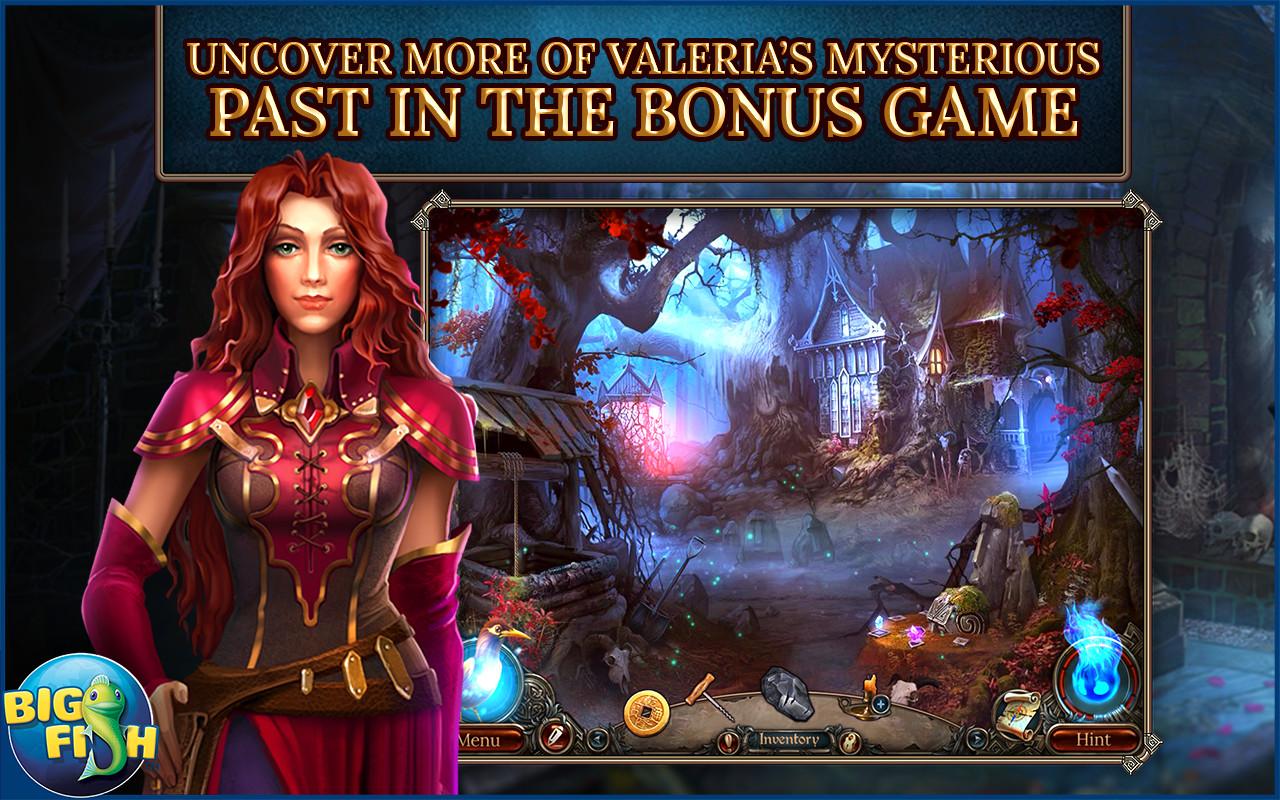 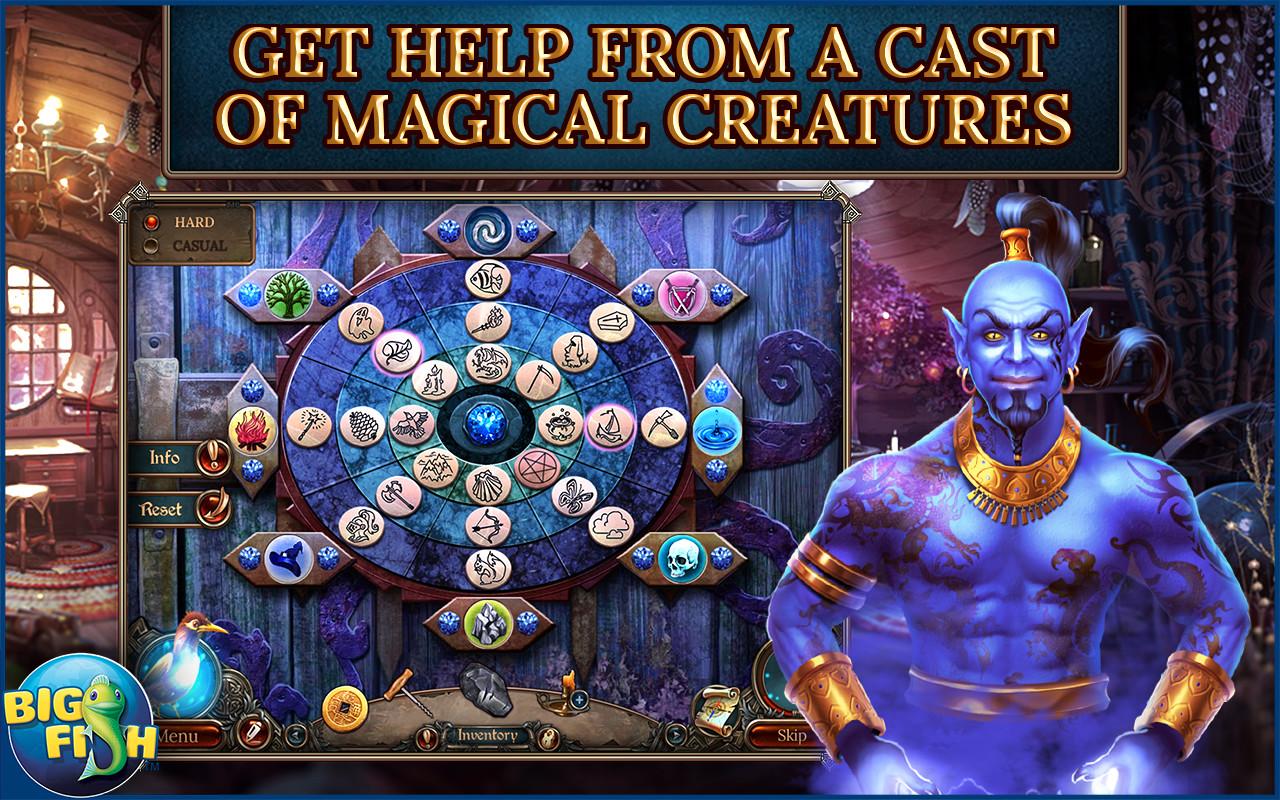 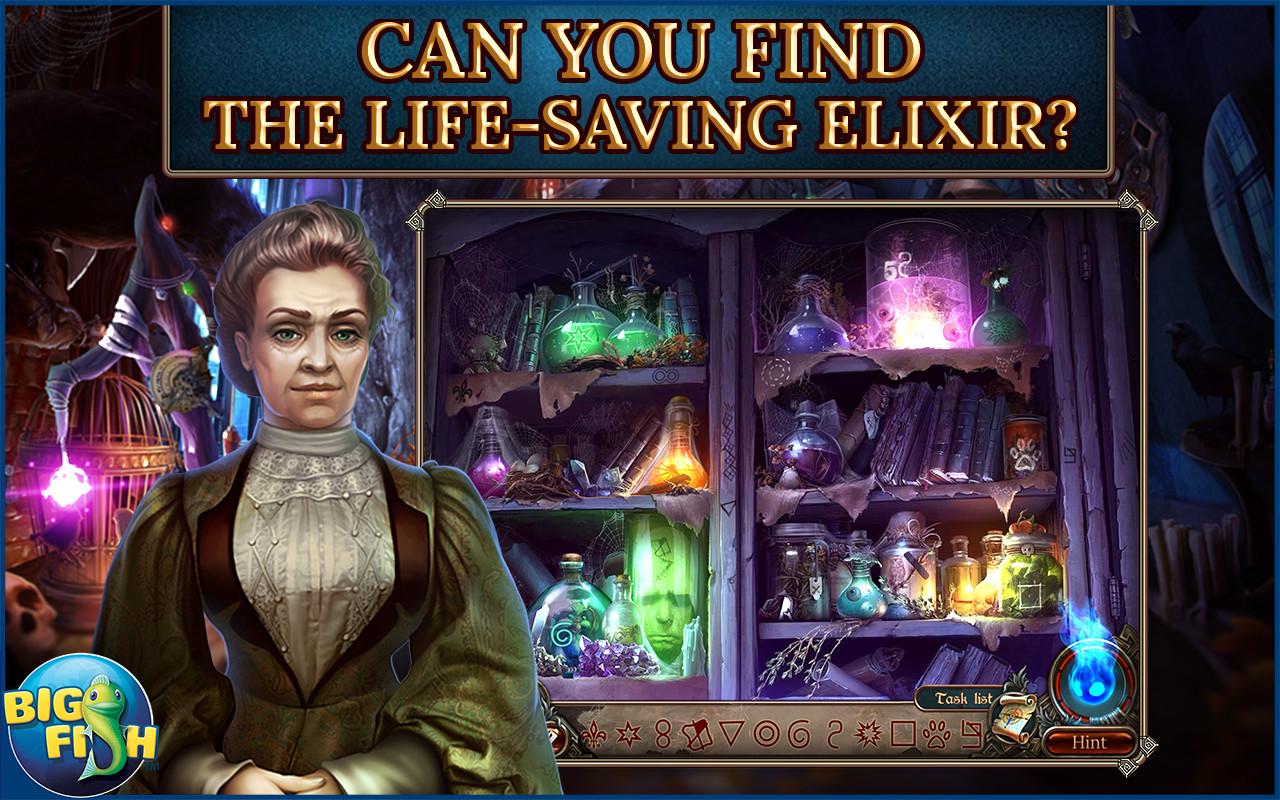 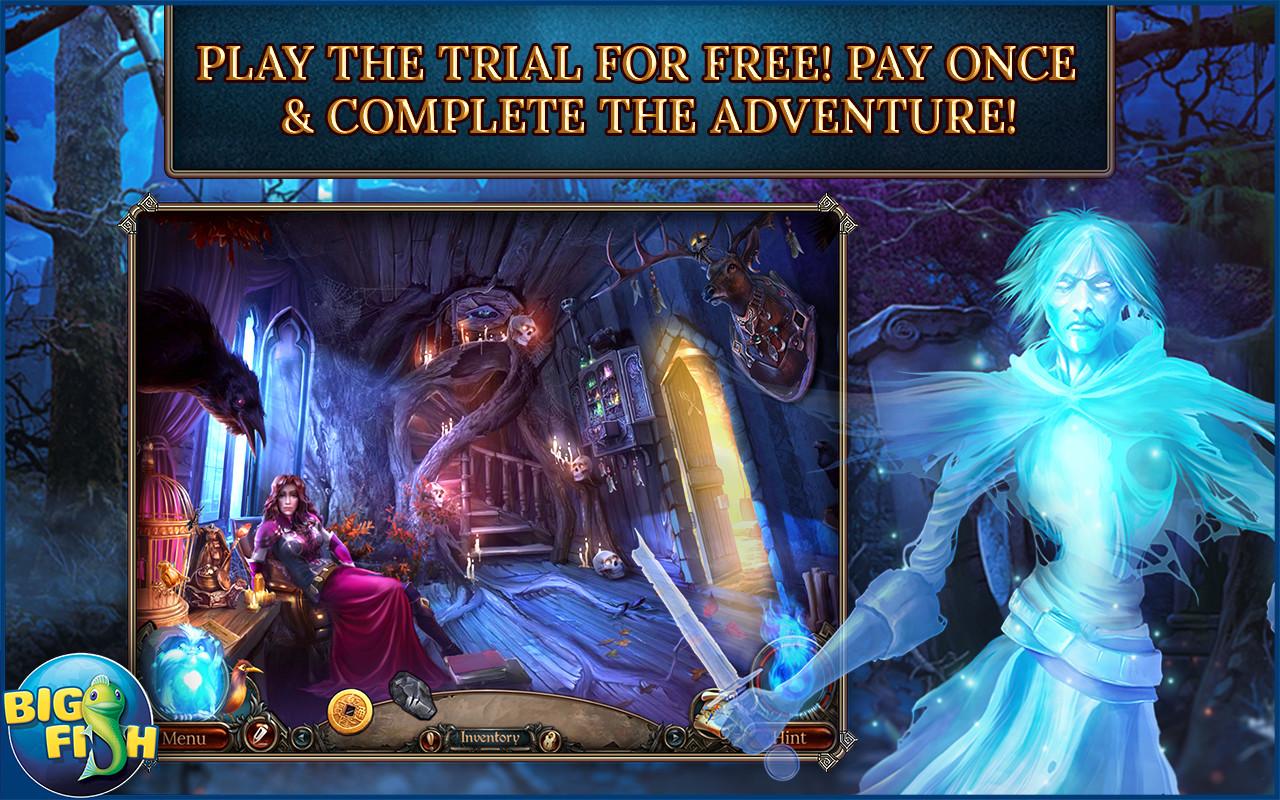