The famous Might & Magic series of games, also known as M&M for short in the world of mobile games, is a collection of online games from the powerful Ubisoft studio in France in the style of role-playing games (Role Playing). Game Might & Magic: Elemental Guardians another version of the series is officially introduced in early 2019 and released. The style of this game is fast-paced or fast-paced and the so-called style of turn games like the famous Clash Royale game.Is. In fact, in this game, the main part of which is held as a two-person online competition, you have to prepare your team from the heroes you have already prepared and enter the competition. Then you have to take turns attacking the opponent’s pieces with each turn. Obviously, using stronger and more advanced heroes will do more damage to your opponents in these attacks. Given these issues, it can be said that this game is a combination of fast-paced and strategic style of games and requires the management of champions. Might & Magic is the name of an imaginary world in which there are only great and legendary heroes. By building and personalizing your heroes, you must enter this competitive and fantasy world and participate in various competitions and earn points. In addition to the heroes, there are many mythical creatures during the game that can help you achieve more success. One of the fun parts of the game is the character upgrade section; You can upgrade your heroes to several levels and increase their power and abilities! There is also another section in the game that allows players to join a group; With the help of your friends, you can also participate in group competitions!

Some features of the role-playing game Might & Magic: Elemental Guardians Android:

Game Might & Magic: Elemental Guardians also supports the AR Mode can bring the heroes of the game for three-dimensional display; Of course, this feature can only be used on certain devices that support this feature. This beautiful and fighting game with a score of 4.1 out of 5.0 and more than 1 million downloads on Google Play, is one of the most popular RPG games these days. If you want to download this game, find the download links below and download the full version of this game from Usroid .

Note: New versions of the game will not be hacked – if the mod version is ready for download.

– Download the data file and decompress it. Copy the com.ubisoft.runeguard folder to the Android / obb path of the device’s internal memory. 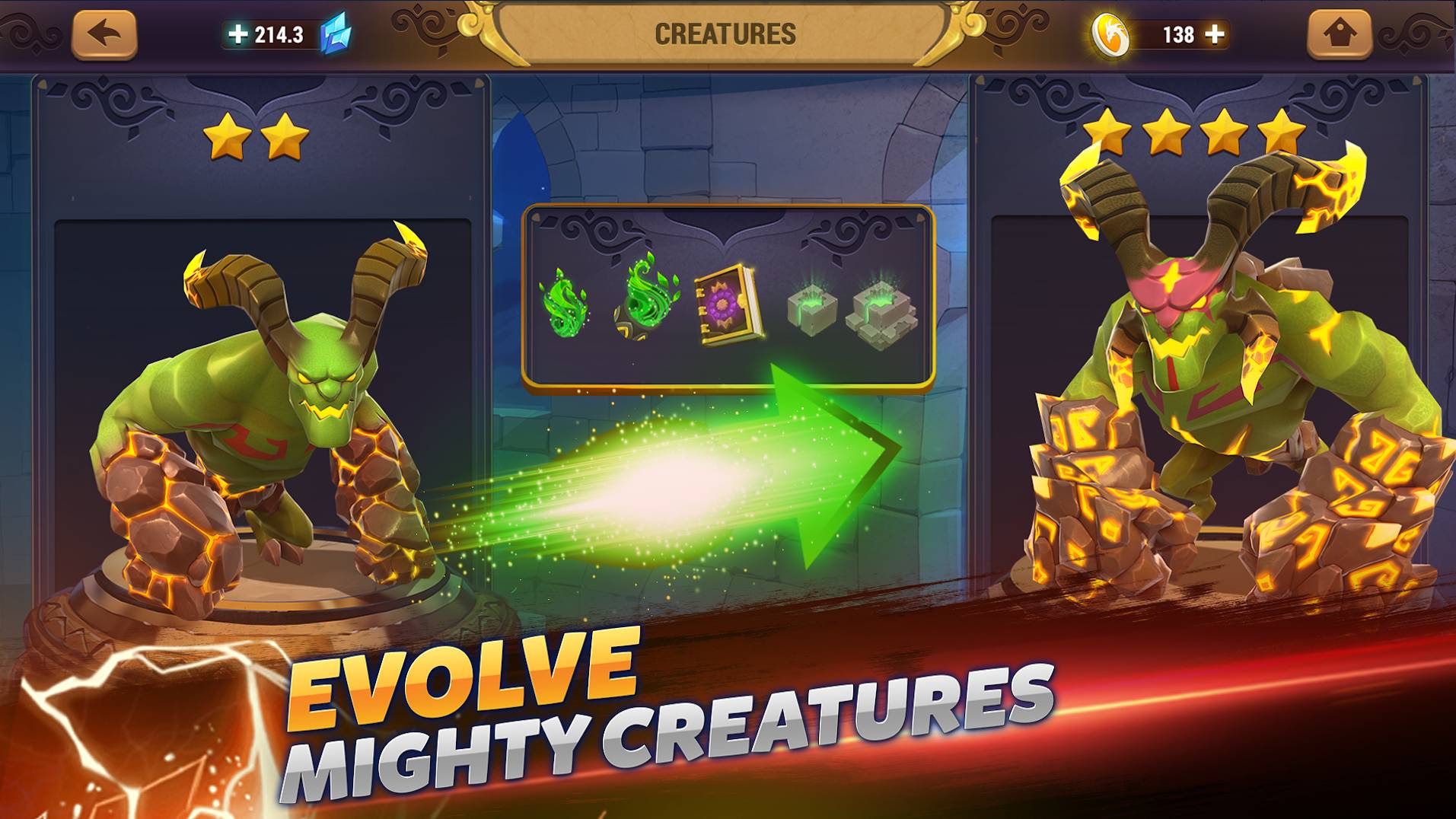 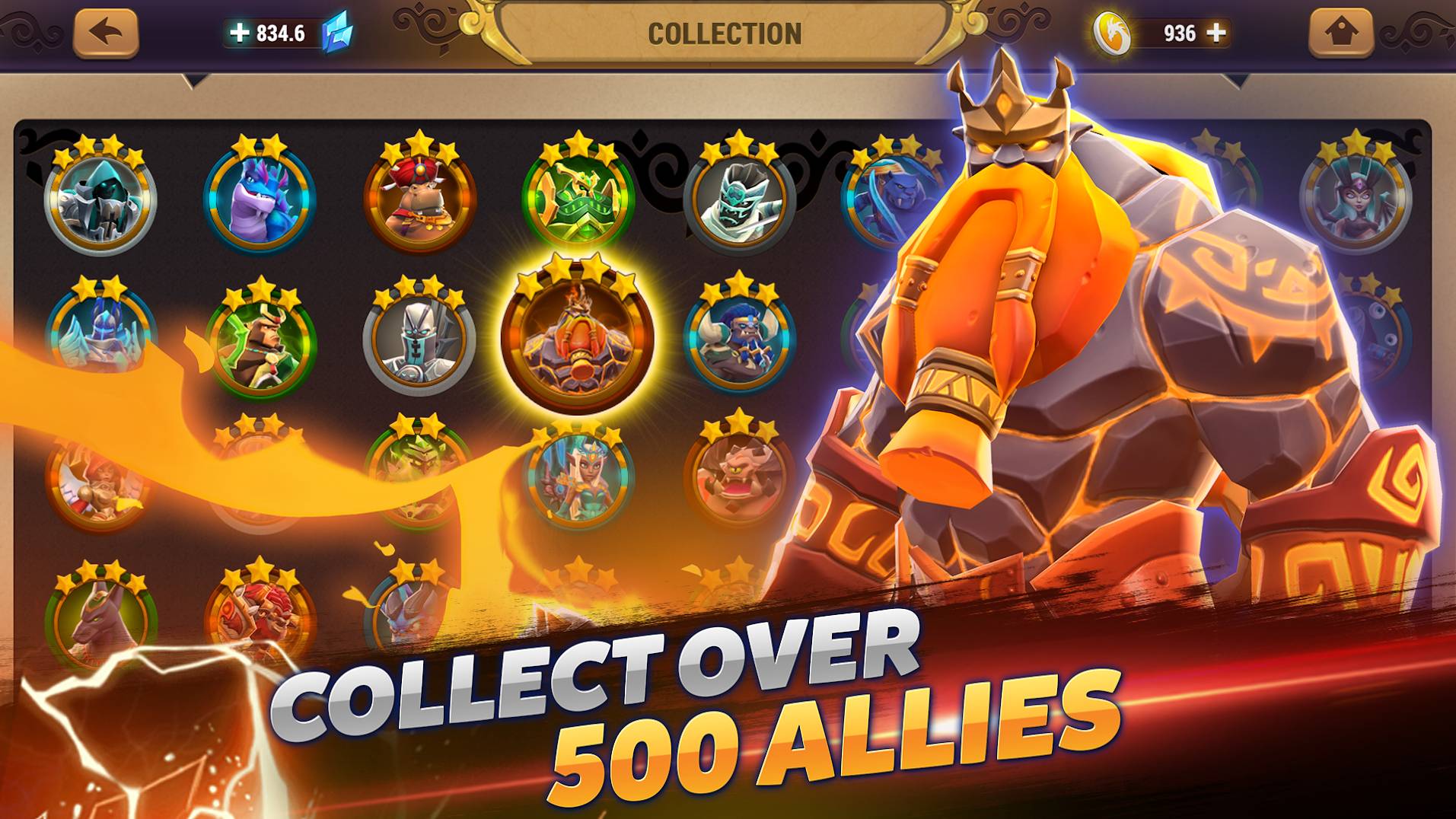 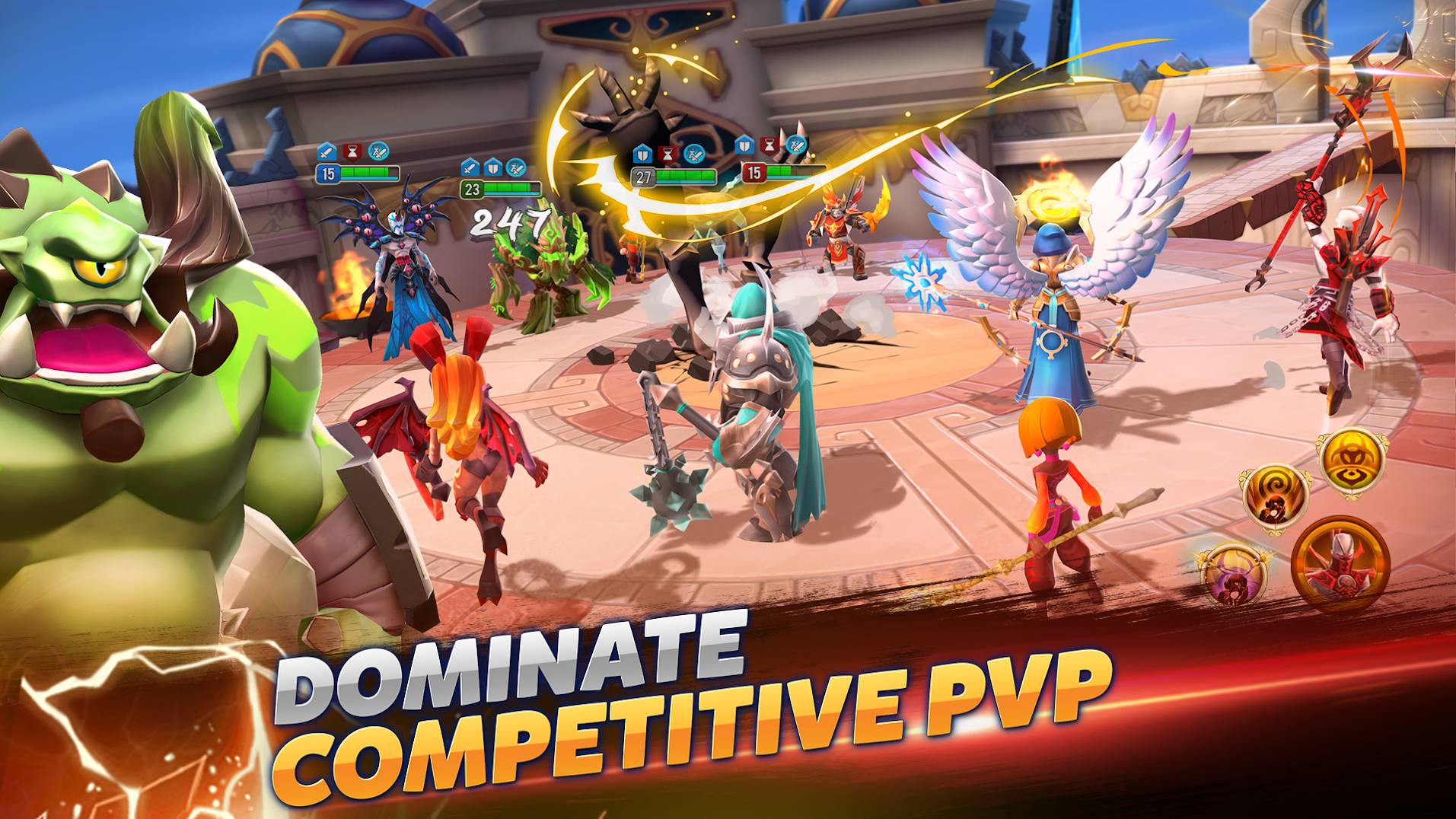 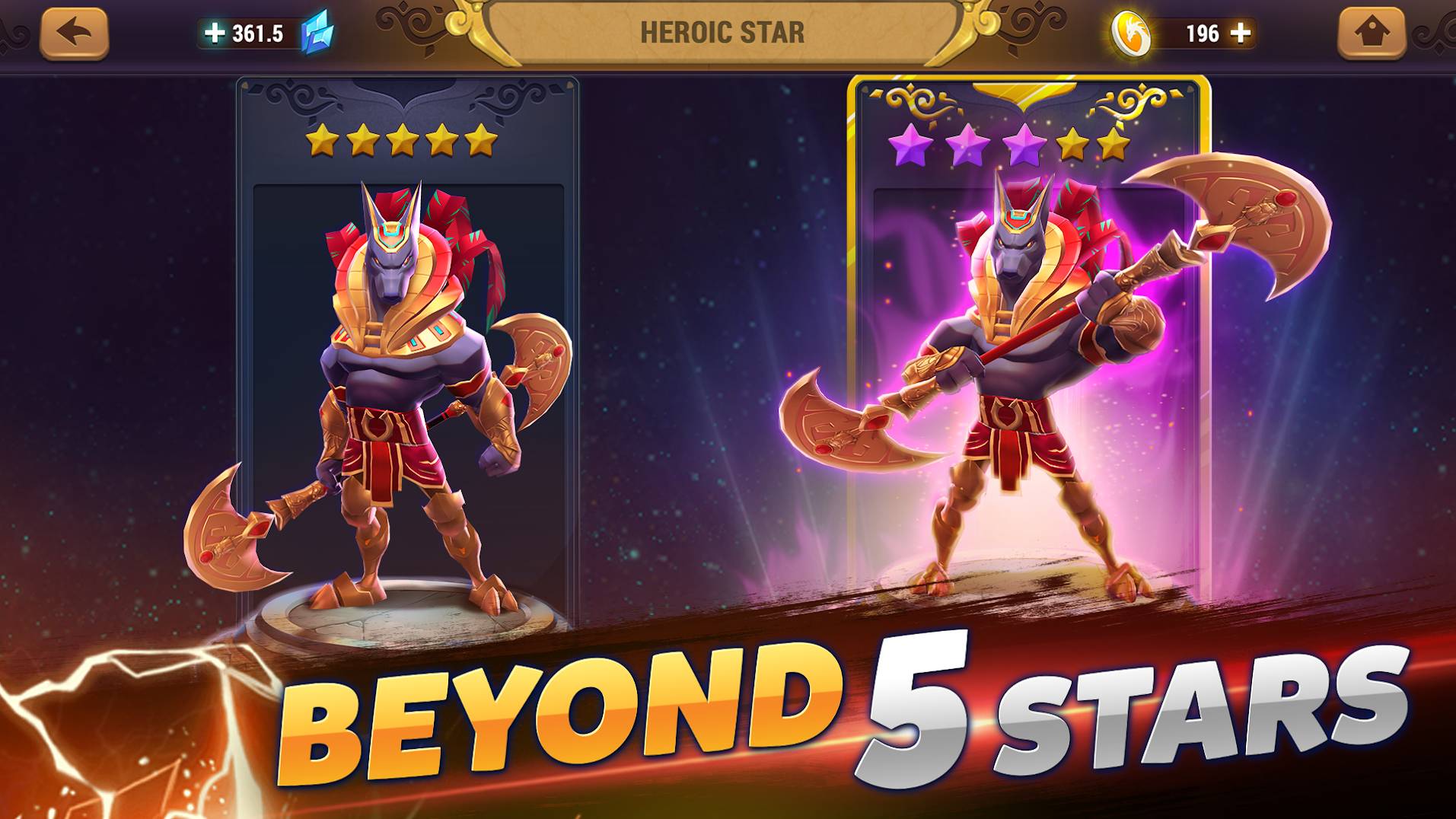