Game Mighty Army: World War 2 has today received fifty thousand times by Android users around the world and we Usroid newest version presented her with a mode to download and ahead of you. You can first view images and video of the gameplay and finally download it with one click.

– Download the data file and decompress it. Copy the com.forzagames.mightyarmy folder to the Android / obb internal storage of the device. 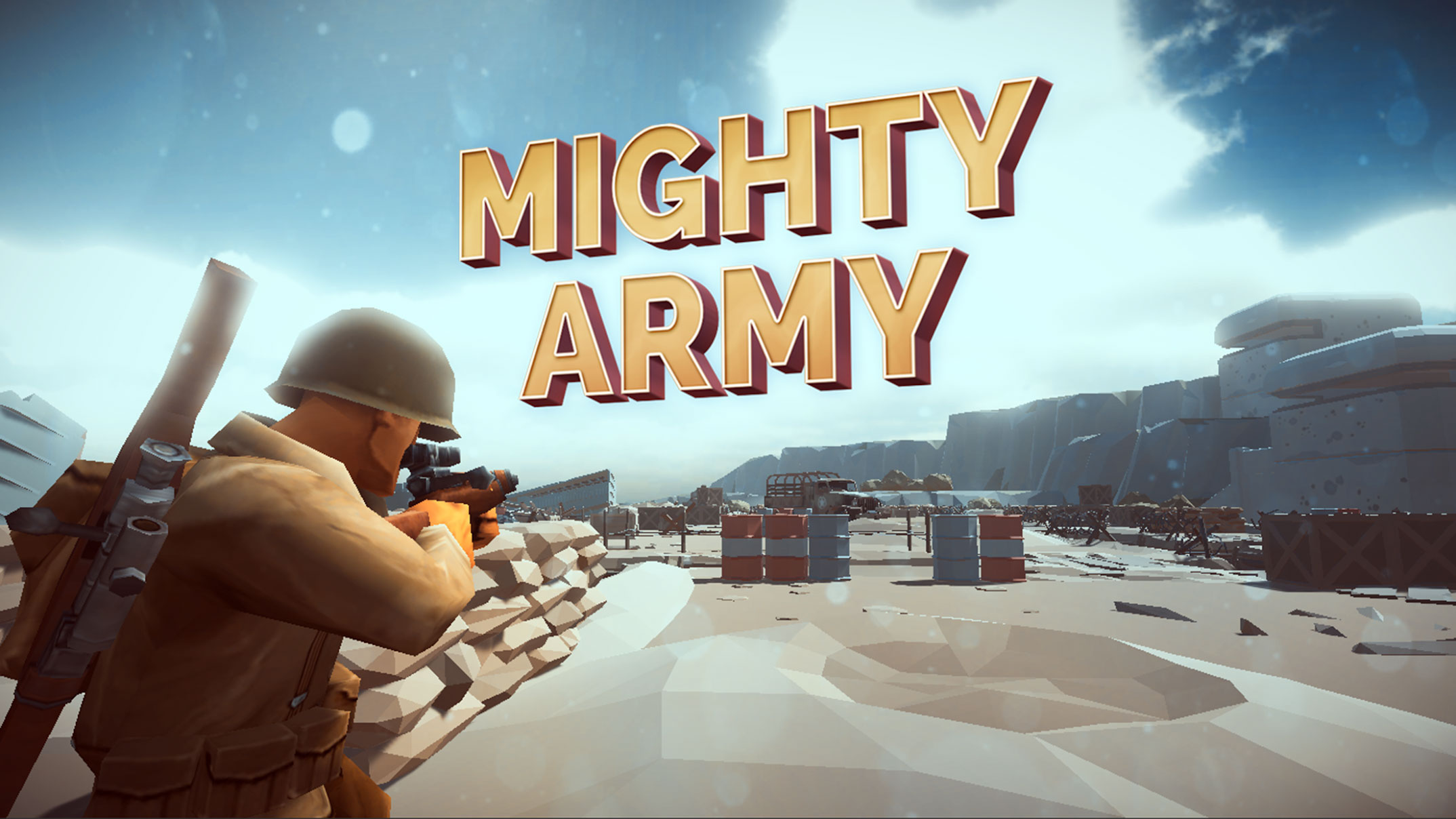 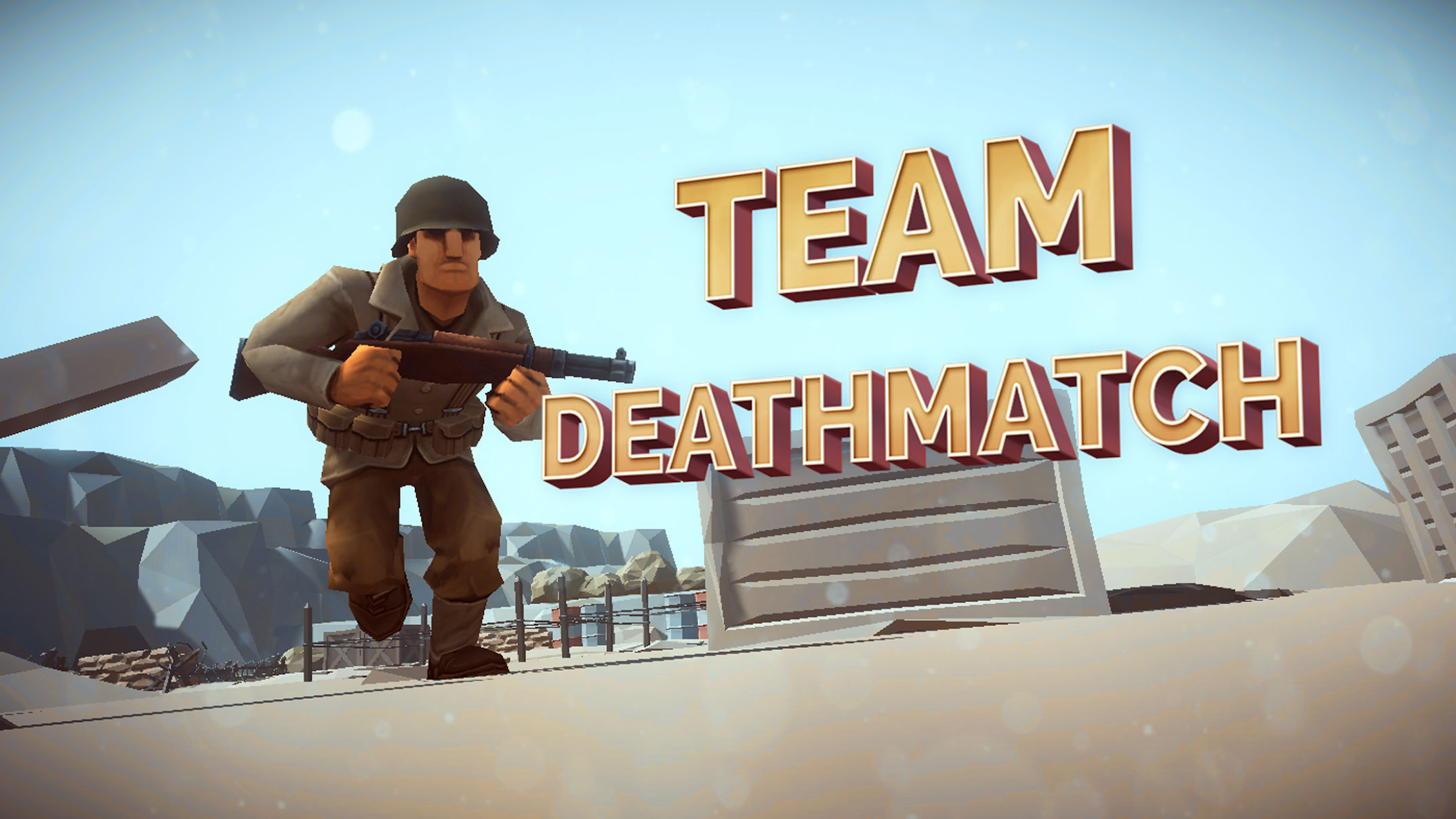 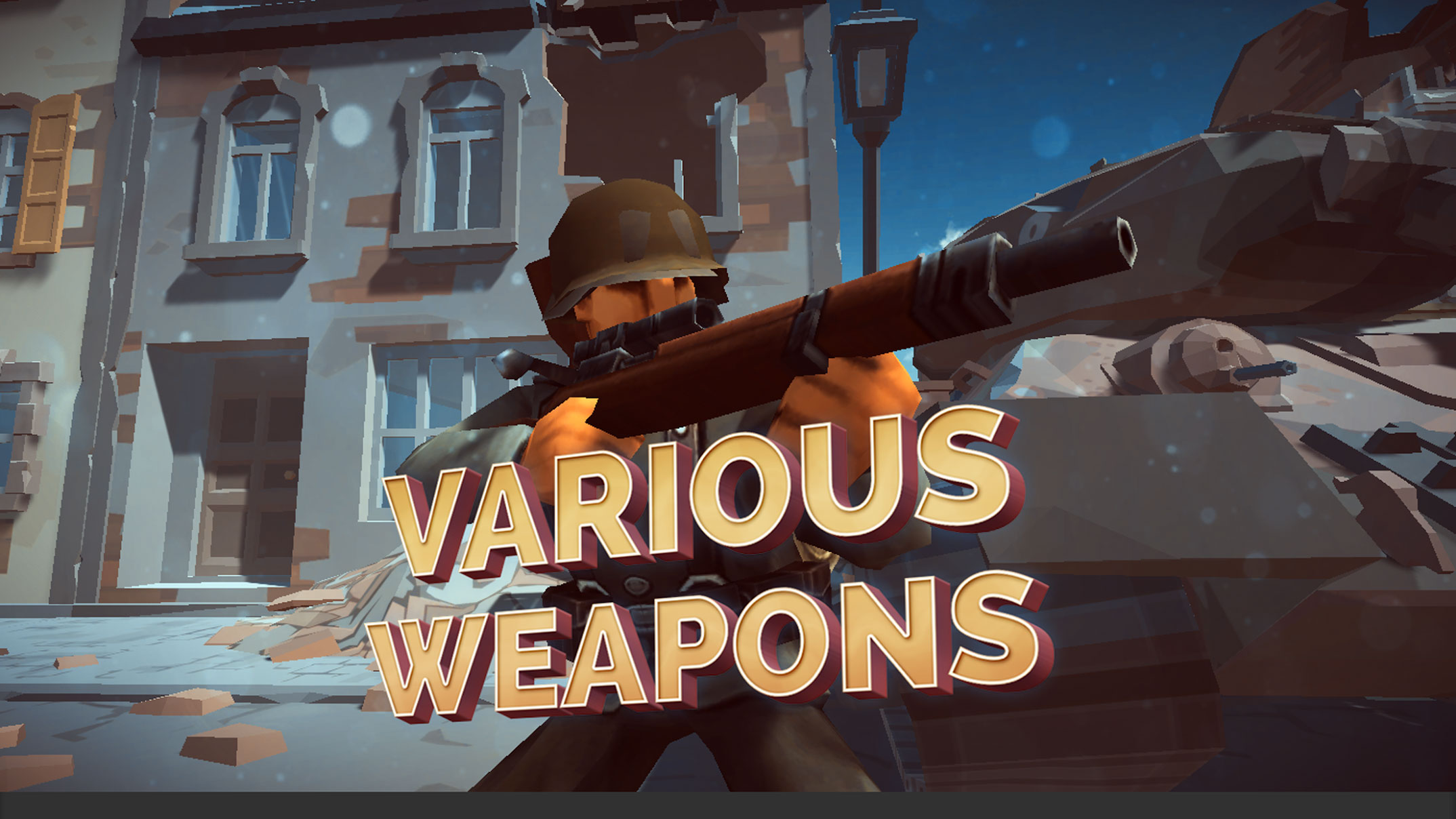