Milicola: The Lord of Soda – Milicola: The Lord of Soda is the title of a fun arcade game in the style of arcade, which is released for free by DAWNISTONE studio for Android devices. This is the first game in IranPrepared by Usroid and prepared in two original and modded versions for you dear ones. The main style of Milicola: The Lord of Soda is roguelike shooting action, according to the creator. In this game, the nature of which is modeled mostly on Rogulike games, you appear in a completely fantasy world in the role of legendary heroes. This game has a completely fighting and action nature, but its appearance structure and gameplay features are like arcade and fantasy games by Roglite. The game does not follow a specific story and its main focus is on the gameplay part of the game. The creator of the game says that in this game, the system of changing and building stages will be different each time you run, and this issue causes you to face different events, maps and, of course, enemies every time you run this game. This feature makes Milicola: The Lord of Soda a significant advantage over many other games of this genre.

In Milicola: The Lord of SodaYou are in the role of a group of legendary heroes and you have to take control of one of them in the upcoming battles. During the game, you can unlock various items and use them in the fight process. The most important of these items are new weapons, vision characters, costumes and personalization items, and more. You can use side aids such as wild animals and dragons to deal with enemies. The gameplay style is designed so that you have to focus on the movement of the characters because there are always enemies shooting at you around you. So quick reactions in Milicola: The Lord of Soda play the leading role. You can go to battle with the enemies by choosing a special and professional weapon. Fast movements for accurate targeting are the main prerequisites for success in these struggles. Milicola game graphics: The Lord of Soda is simple and cartoonish and there is no news of 3D modeling and detailed, so it must be said that this game can be run on most Android devices. To experience this beautiful and fun game, we recommend that you first watch the trailer video to introduce it to learn more about its features, and then from the download box.Usroid Download the latest version of this game from direct site links. 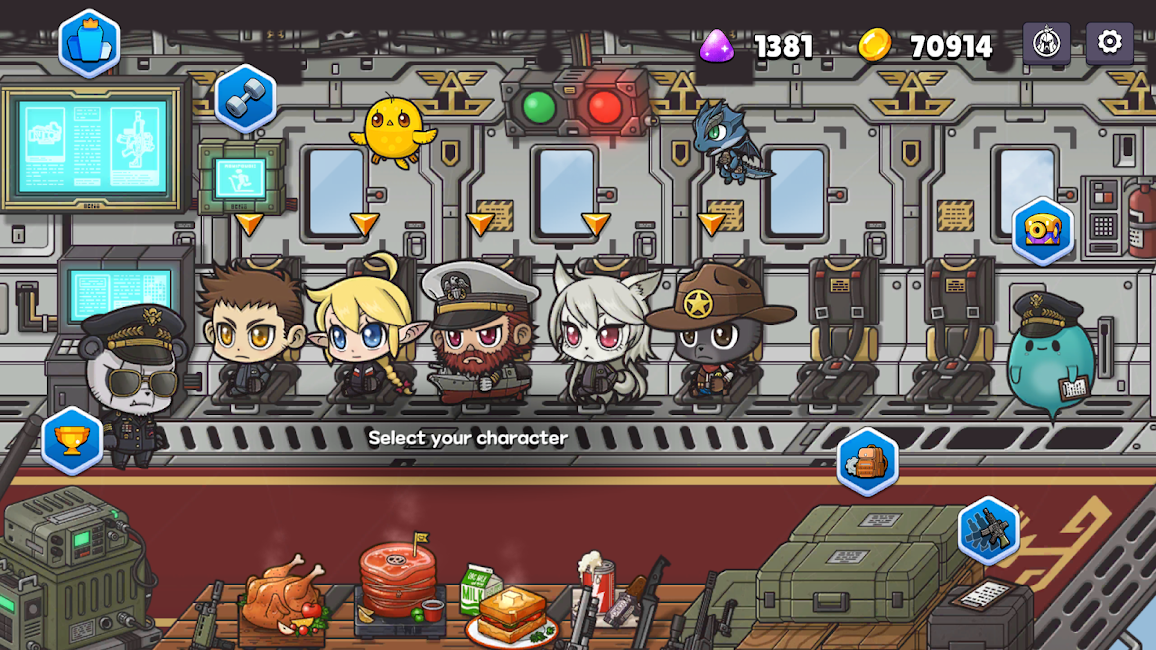 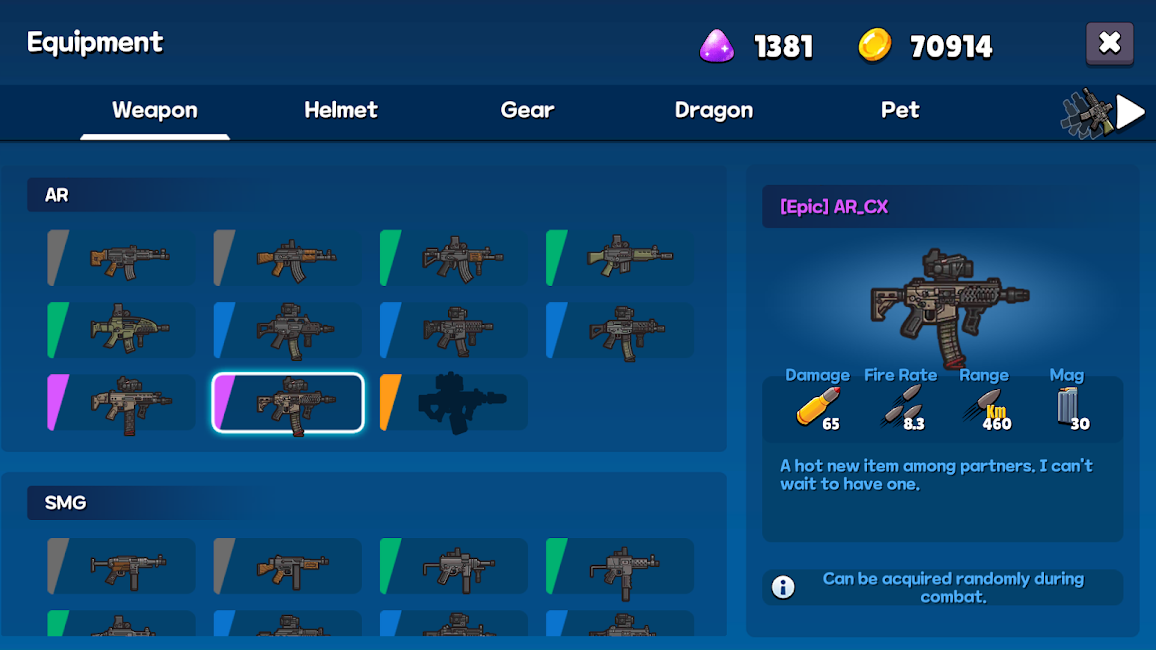 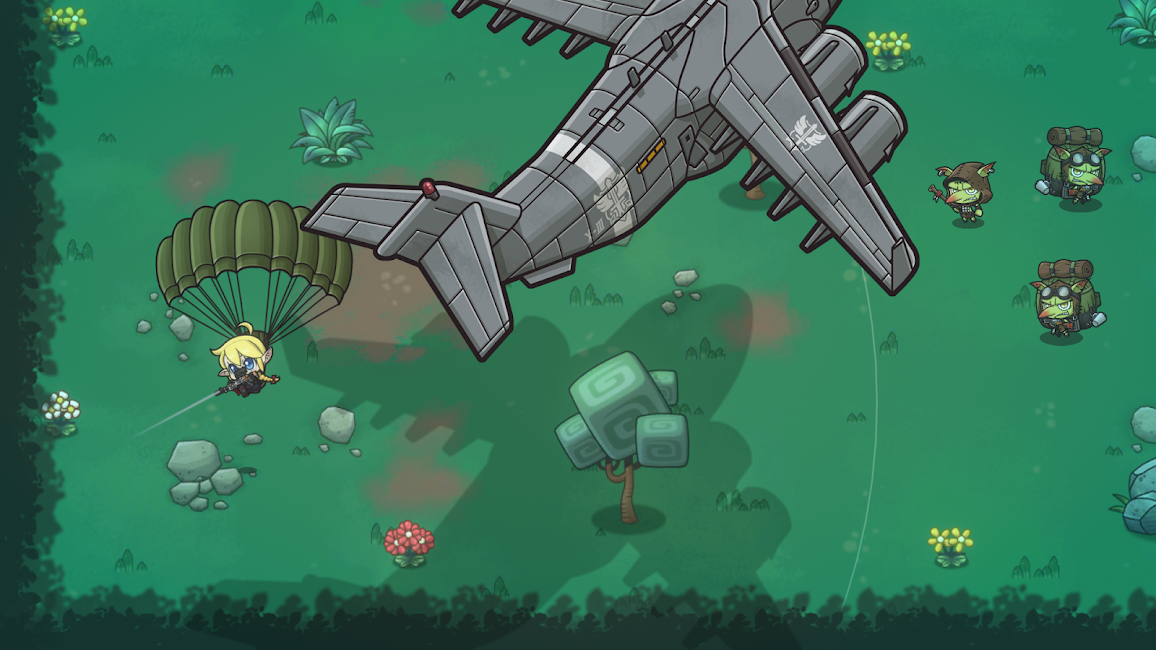 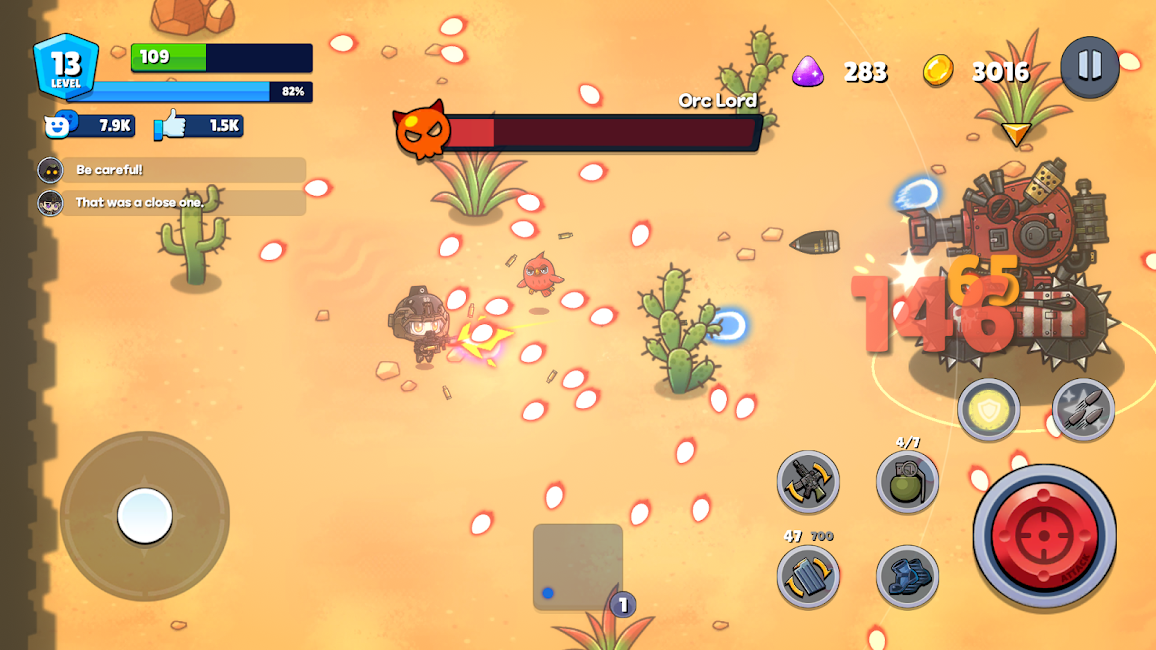 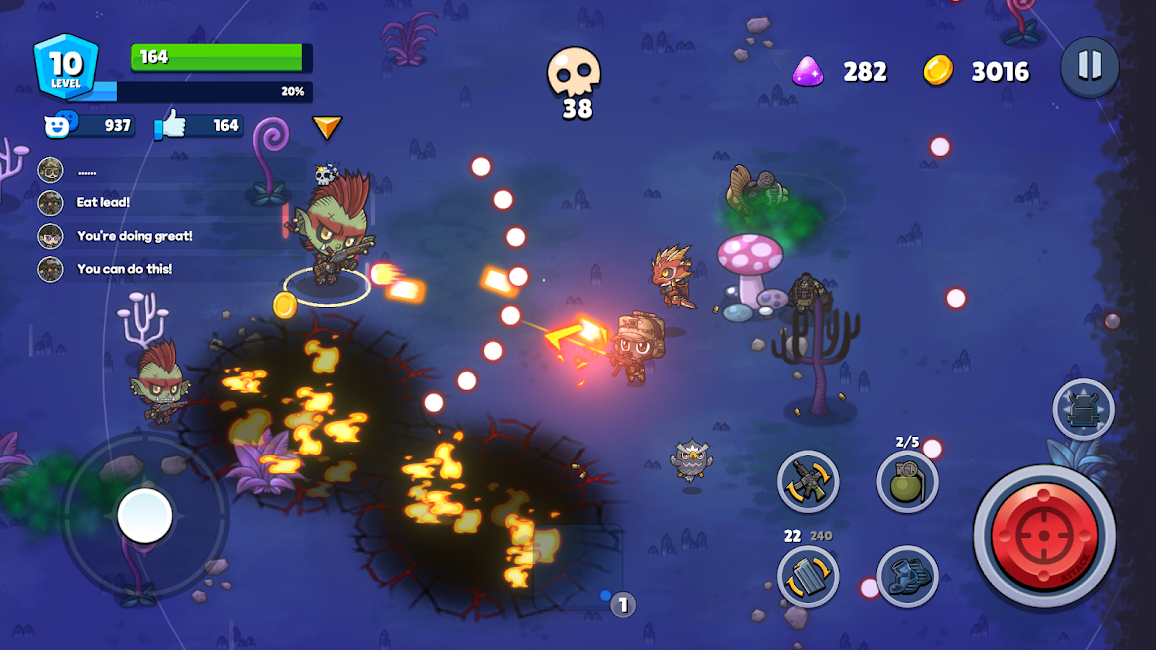 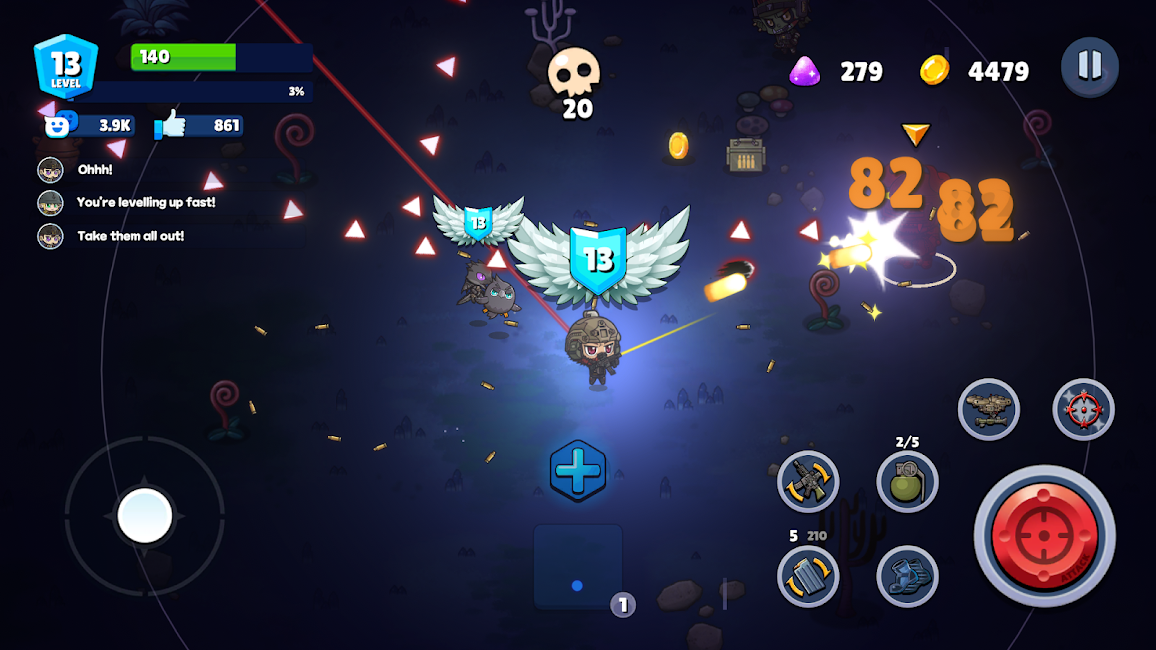 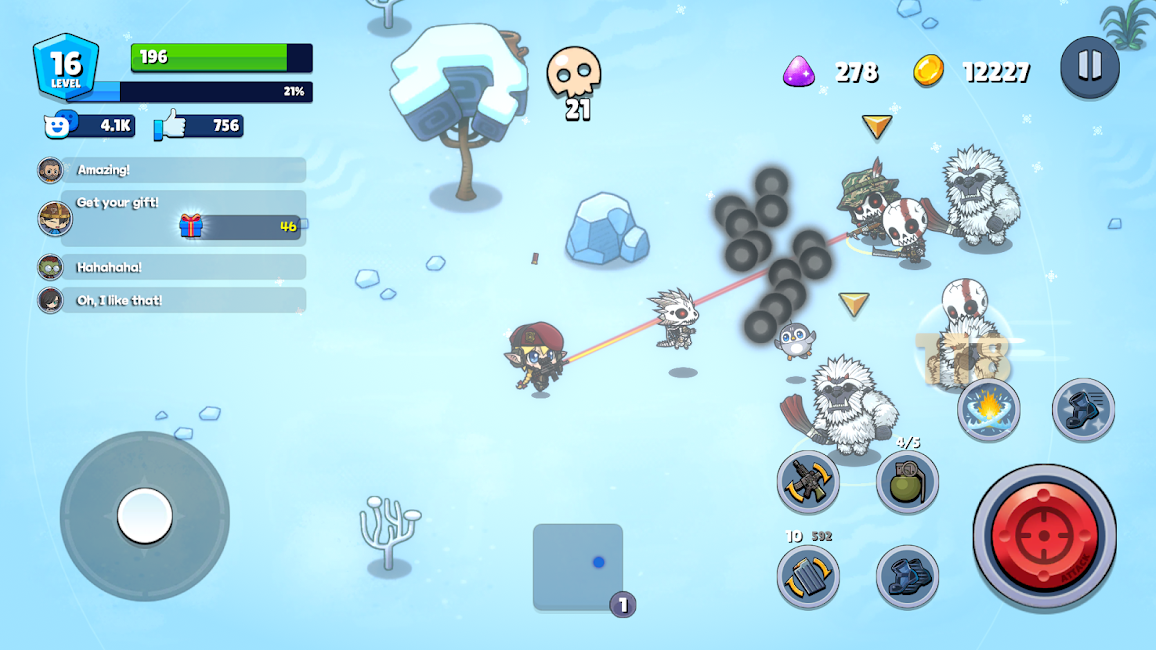 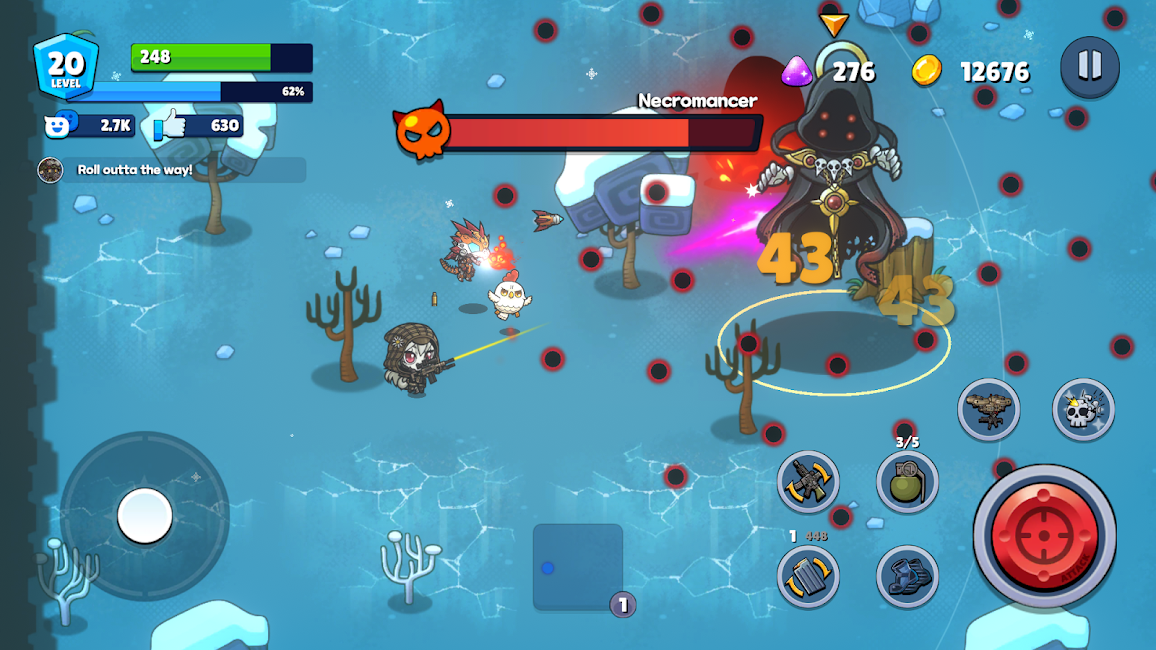 Milicola: The Lord of Soda