Mille-learn 1000 Spanish words + pronunciation v1.7 – common Spanish vocabulary learning app for the Android
version of the program for $ 1.49 purchased and your loved

Spanish or Castilian is a family of Roman languages ​​and one of the most widely spoken languages ​​in the world, and many people are looking to learn it. One of the reasons for the high popularity of this language can be considered the residents of the United States because 16% of them speak Spanish. Unfortunately, in Iran, due to low demand, learning languages ​​other than English is difficult and very expensive. Therefore, Usroid website tries to accompany you in this field by introducing startups. Mille — learn 1000 Spanish words + pronunciationIs the title of a common Spanish vocabulary learning application on Android, developed by Vosman and published on Google Play. The program’s database consists of 1,000 widely used Spanish words, the learning of which helps you to meet your needs in this language in many cases. The educational system is in the form of a flash card and for each word there is a phrase to understand as much as possible. One of the main features that makes this software even more attractive is the pronunciation of words locally and just like Spanish, which helps you learn words in the most accurate way possible. For easier access to words, all of them are categorized in 100 parts, which is very useful in its kind!

Some features and capabilities of the Mille app — learn 1000 Spanish words + pronunciation Android:

The Mille app — learn 1000 Spanish words + pronunciation, with its various features and capabilities, has been published by its developer on Google Play for $ 1.49, and now you can download the latest version of it from the huge database of Usroid website . Do; In our paid version, all the features are available and you can use them for free. 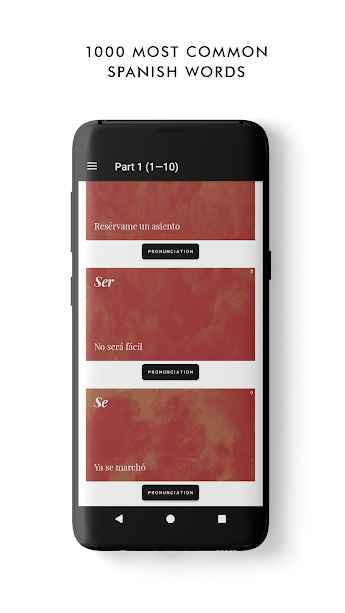 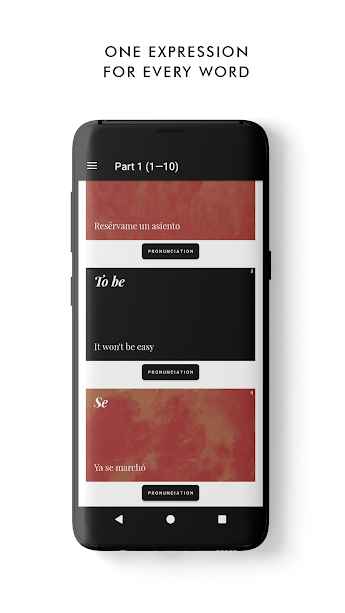 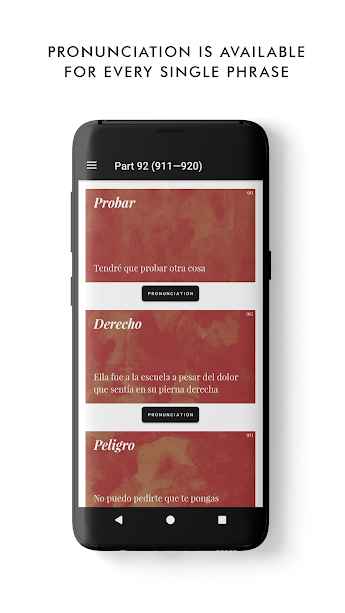 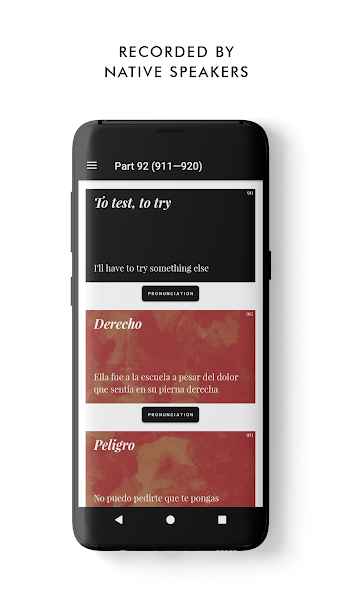 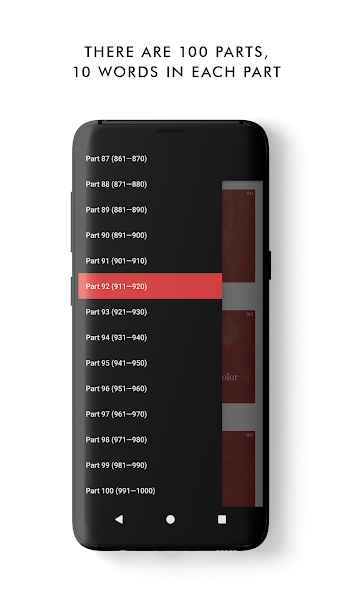