Million Dollar Adventure is a new and very entertaining game in the style of adventure games and hidden objects from Nevosoft game development studio for Android devices, which is priced at $ 2.99. It is offered on Google Play and is one of the top Android games with more than ten thousand purchases. The story of the game is told in the constructive language as follows: “Sandra, the main character of the game is a person who lost his parents in an accident as a child and was able to survive in the same accident and only his memory Have a problem. She spent much of her life and youth in the orphanage until she received a letter about participating in a $ 1 million contest and receiving a prize from Sandra! He went to the competition and suddenly came up with the idea that many of the puzzles were about his family and his past…! “If you are interested in adventure games and hidden object in any way Android Game Million Dollar Adventure miss.

* Solve a variety of challenging puzzles and mini-games from around the world!

* Search and find clues to advance the adventure!

Million Dollar Adventure game currently has a score of 4.3 out of 5.0 in the Play Store . In Usroid, we provide you with the latest and the latest version of the full and complete version for free, which you can refer to by reading more. View from the game environment and download it if you wish.

Note that: Million Dollar Adventure is a hidden object adventure game and may not be interesting to you and you may consider it a useless game; It is good to know that hidden object games are one of the most popular games that famous companies such as Big Fish Game, Alawar Entertainment and کنند try to make these games professionally, and it is interesting that +40% of the visitors Usroid is also interested in such games! Meanwhile, theupcoming game with a total size of 90 MB is a hidden graphic object game and excellent. 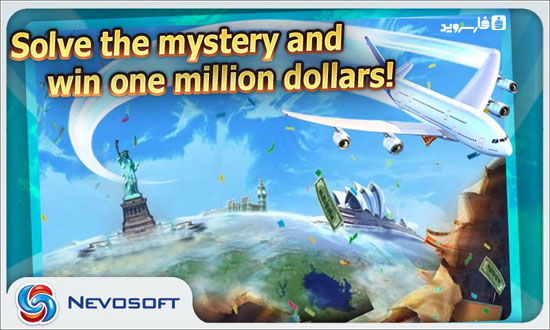 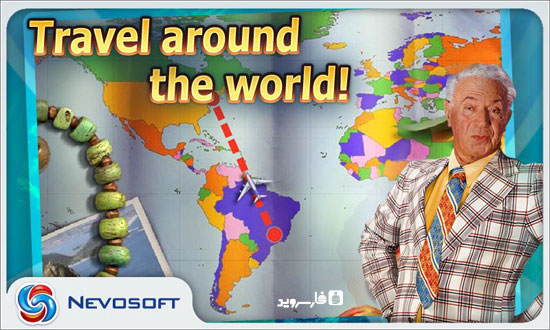 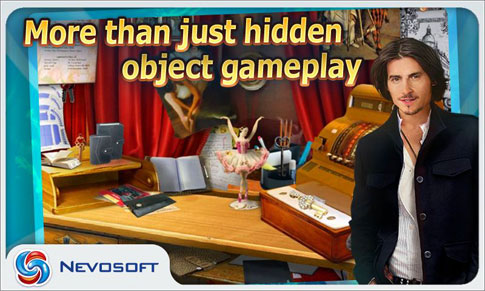 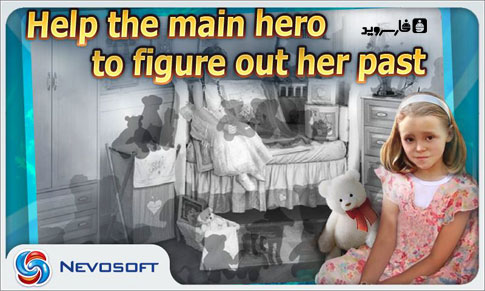 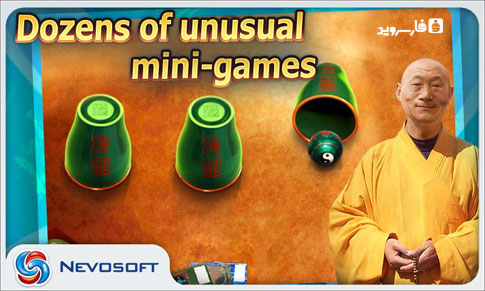