Million Onion Hotel v1.1.2 Full – Interesting and popular puzzle game for Android + trailer
priced at $ 3.99 and a score of 4.9 out of 5.0 on Google Play presented to you
tested with offline execution

Million Onion Hotel – The hotel of millions of new, popular and strange puzzle games in the style of puzzle games from Onion Games KK game development studio for Android, which is offered for $ 3.99 on Google Play and has been downloaded about 5,000 times by Android users around the world. Has been received and was able to get an excellent score of 4.9 out of 5.0 and we have decided, as always, for the first time in IranIntroduce your presence and bring you joy again! The game Million Onion Hotel, which has won dozens of newspapers, organizations and که awards, has been named one of the strangest puzzle games! The story of Million Onion Hotel is about a hotel that specializes in preparing delicious soup, and this soup is so delicious that no one can explain its deliciousness to others, and this has caused everyone to turn to this hotel and this soup. Taste the magic onion! Many famous people come to this hotel to eat this soup and something strange happens to them and now you have to help them to be saved! In the upcoming game, you are responsible for a quick touch of onions, and if you are looking for a puzzle game to spend your free time, do not miss it at all and say what the game has that has been well received ?!

Game Million Onion Hotel is now at the Play Store has rated excellent 4.7 out of 5.0 that we Usroid purchased version and complete it for download offer and we are able to first screenshots and trailer of gameplay see it and in the end if Get it with one click from the site’s high-speed servers! Finally, the features of Million Onion Hotel include 30 special spells, 70 story cards to collect, 30 hidden characters, weird stories with shocking results, addictive gameplay and generally interesting construction. کرد! 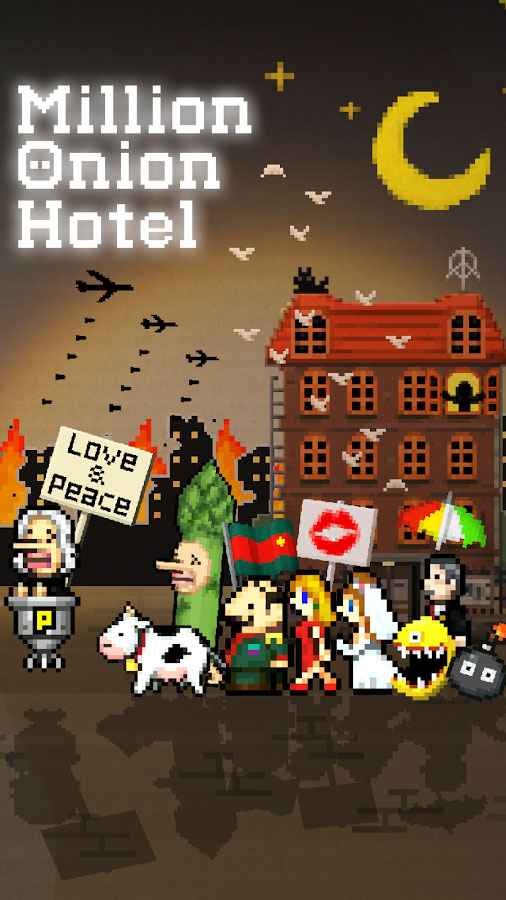 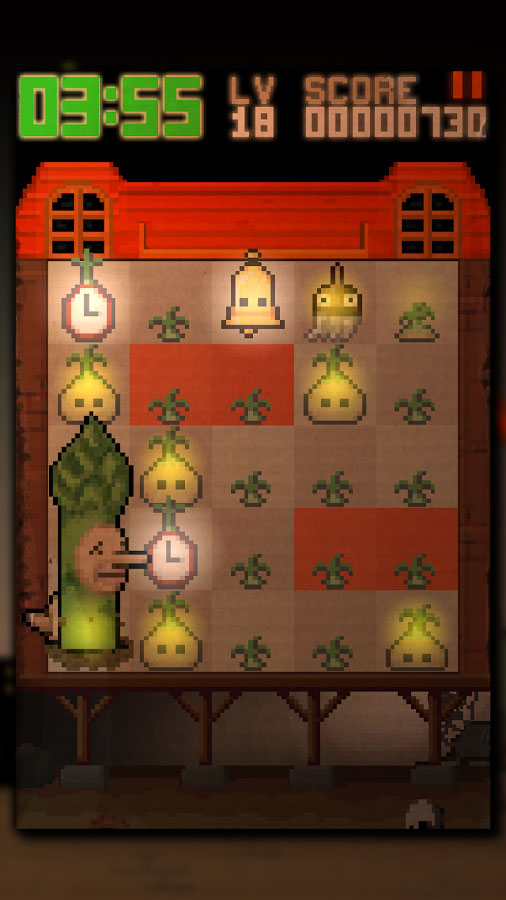 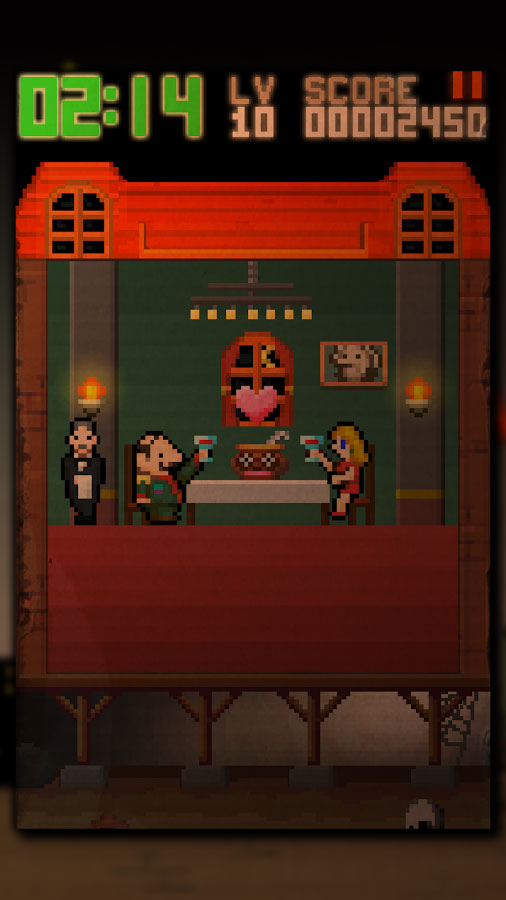 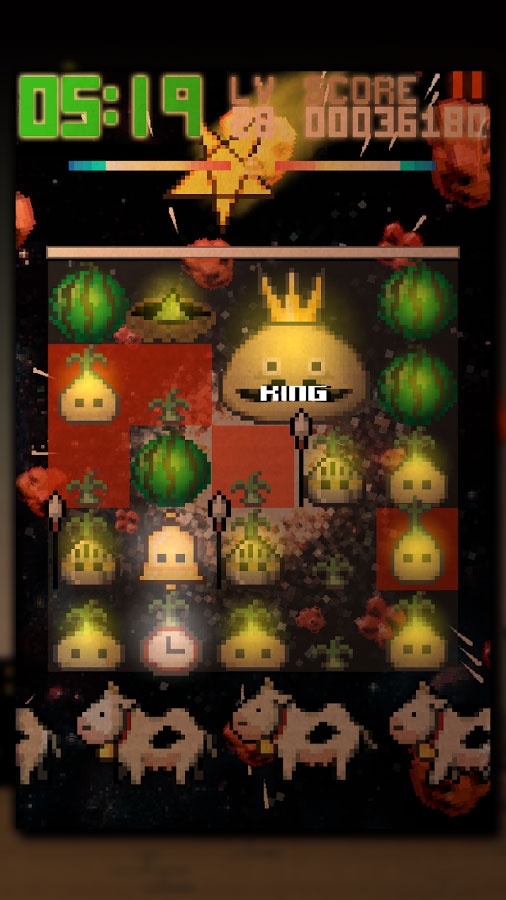 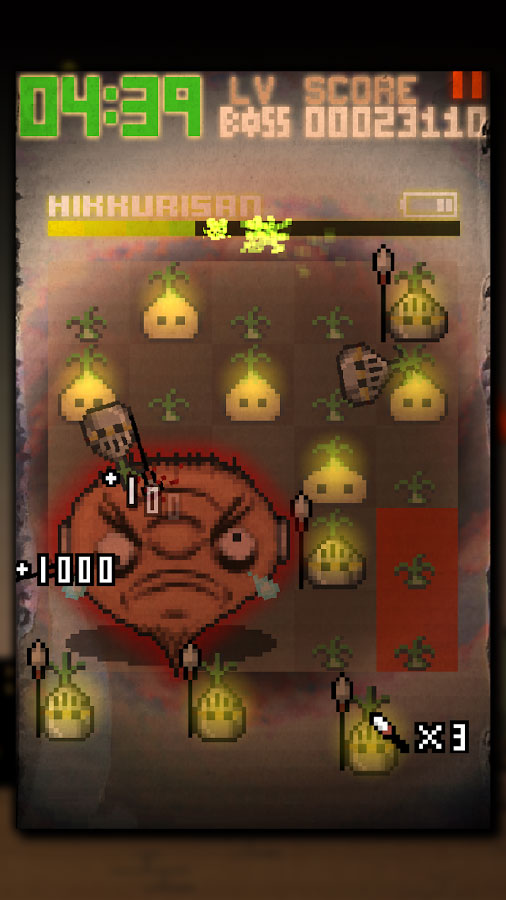