Mimpi DreamsThe title of the second part of the Mimpi game series is from Dreadlocks Mobile sro studio in the Czech Republic, which was made after the success of the first part and was released for free for Android devices. The game was first released in 2015 for PC and then released exclusively for the Android operating system. We also decided to prepare this game and prepare it with the modded and premium version for you dear friends. Mimpi Dreams game in the style of puzzle and platformer games from the category of adventure games. Mimpy is the name of a funny yet lazy domestic dog who in his dreams imagines himself a hero dog. In fact, this game is a reflection of these dog dreams. You have to play the role of Mimpi in these fantasy dreams to help your friends and experience a new adventure. This game has various parts and it is not just a simple platformer game. In the role of this hero dog you have to reach out to those who need help. Mimpi is ready to save anyone and anything that needs help, and this strange dream has caused interesting events and funny adventures to happen in this game. For example, in one stage you have to help a lost pirate and in another stage you have to save a prince from the clutches of a dangerous dragon or you have to help a laboratory mouse to get out of a laboratory and the place where he is imprisoned. Has escaped!

In the game Mimpi DreamsYou travel to 7 different worlds and complete dozens of different missions. The game stages are very diverse and include adventure, action, challenge, puzzle and thought sections. These sections are so extensive that it is as if you have several separate games in one package with this game. That’s why Mimpi Dreams is a dynamic game and its content is not repetitive. Some stages of this game are accompanied by many intellectual puzzles and riddles that you need to focus on to solve them. It is interesting to know that this game has been nominated for different awards in several festivals and has been able to win several titles and win first place in several categories.Usroid has provided this beautiful and lovely game in a tested form for download. The regular version is free and 5 of the 7 main sections can be used. But the modded version is the premium version and all parts are available in it. It is worth mentioning that the mod version has other features besides being premium. Mimpy Dreams with nearly 1 million downloads on Google Play and a score of 4.4 out of 5.0 is a fascinating and fun game and a multipurpose title that we recommend you to download and install.

– Download the data file and decompress it. Copy the com.siliconjelly.mimpi2 folder to the Android / obb path of the device’s internal storage. 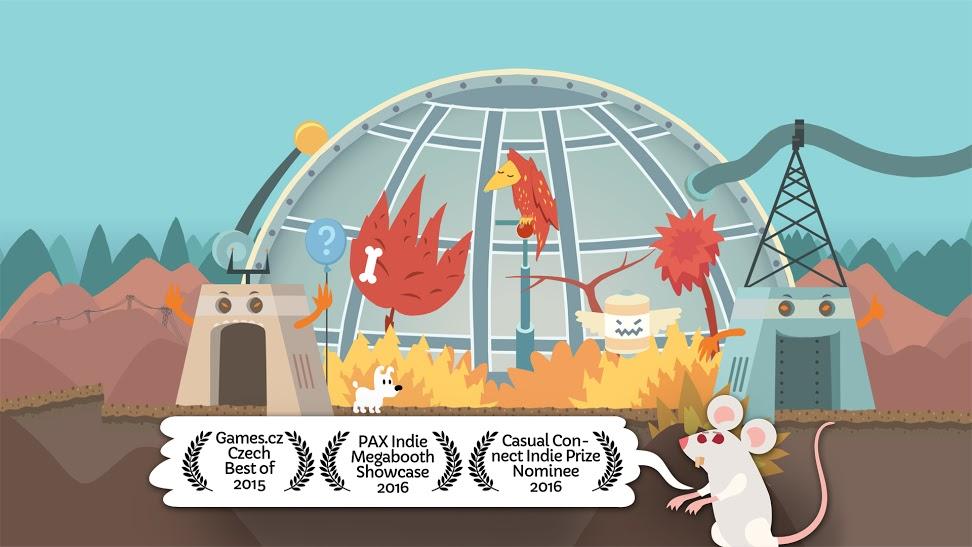 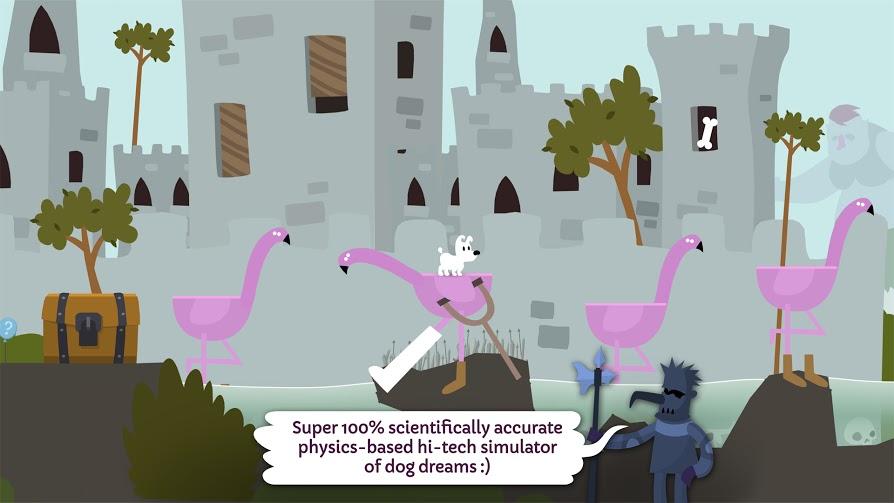 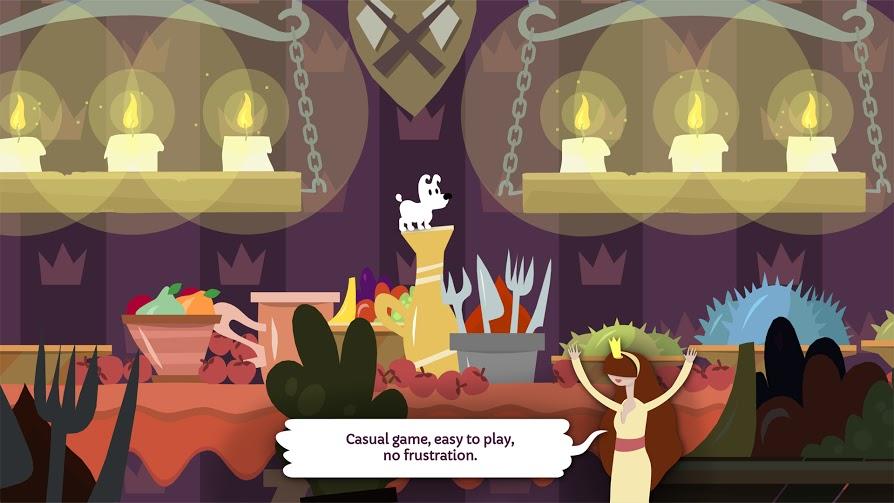 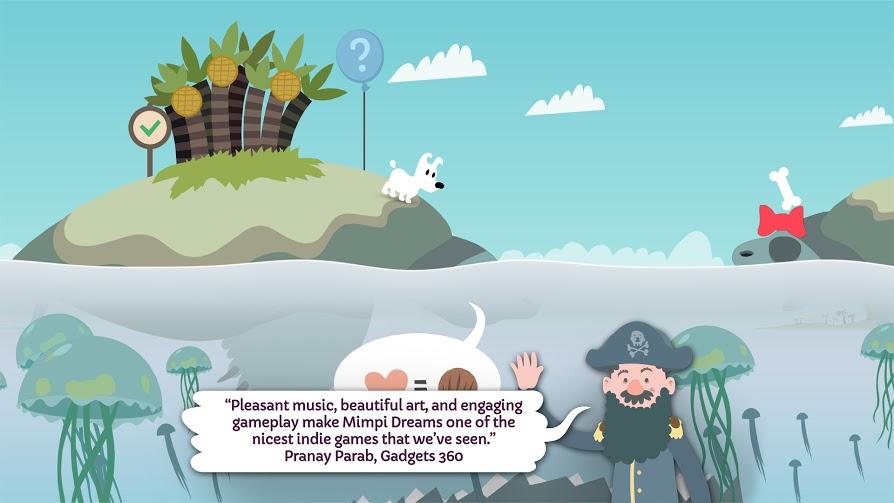 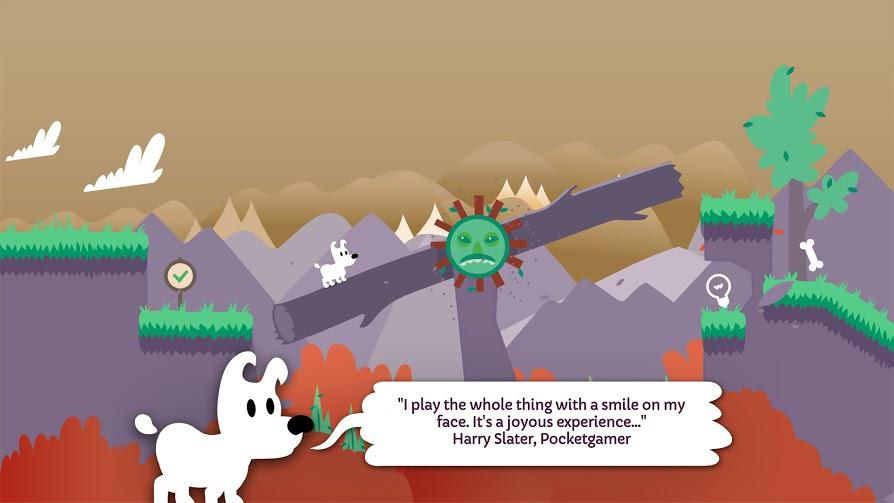