Minecraft: Story Mode A new and fantastic game in the style of adventure games from the famous gaming studio and well-known Telltale Games, the creator of famous games such as Tales from the Borderlands , The Walking Dead: Season Two , The Wolf Among Us and The Walking Dead: Season One is for Android devices, a few hours ago the Android version was priced at $ 4.99 It was released in the Play Store and as always, for the first time, we have introduced it to you, the fans of different Android games, which will undoubtedly delight Minecraft fans! As you know, games called Minecraft, their environment is made up of small squares next to each other, from game characters to houses are all squares next to each other, and it brings you this lovely environment. To date, we have introduced various Minecraft games for Android, all of which have an action style, but now with Minecraft: Story Mode, you will experience a long adventure in the Minecraft world! This game is released in episodes and a new part of the game is available every once in a while.

In this game, you start a new adventure with your friends, an adventure that ends at the end of the world! Your group is a warrior, Red Stone engineer, Greifer and architect, a group that destroyed the dragon. When things seem to be going well, you and your friends realize that a job is missing, something very upsetting is happening. Little by little, panic sets in, now you have to try to find the Stone Circle to save the world, whatever is resolved is not the end of the story, the next events are on the way, you have to go through the end of the world. This game is fantastic and features musicians such as: Patten Oswalt (appearing in Ratatouille, The Shield Agents), Brian Pozin (Sarah Silverman, Mission Hill), Ashley Johnson (The Last Survivor, Borderland Tales), Scott Porter (Light Friday Night, X-Men), Martha Plymouth (Ganes, Hope Life Story), Dave Fenway (Batman: Knight of Arkham, The Walking Dead: Tilt Game Series), Corey Feldman (Ganes, Stay With Me), Billy West (Futurama, Adventure of Time) and Paul Ribbens (Thorne: Uprising)! You move this story forward and make decisions in different moments, this is your story! We are in todayUsroid For the first time among Iranian websites, we have introduced the game Minecraft: Story Mode, which you can download for free.

– This version of the game; The full version has 5 chapters.

– In this version that we have placed, the chapters are opened and downloaded from inside the game.

Step 2: Download the data file according to your device’s processor and decompress it; Com.telltalegames folder . Copy minecraft100 to Android / Obb path . 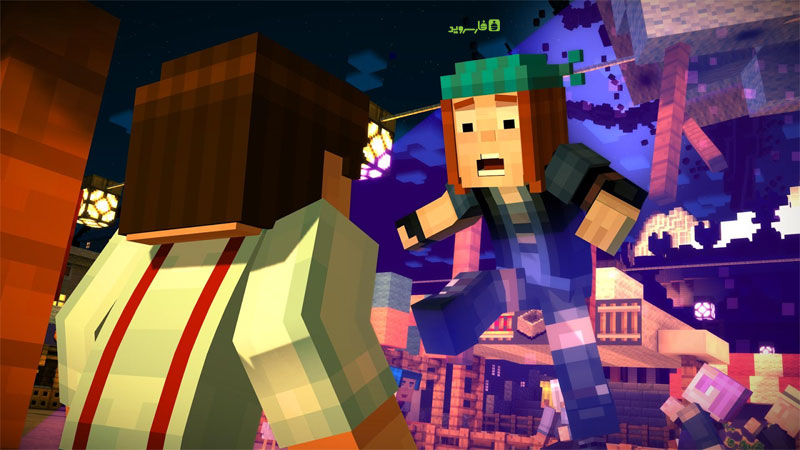 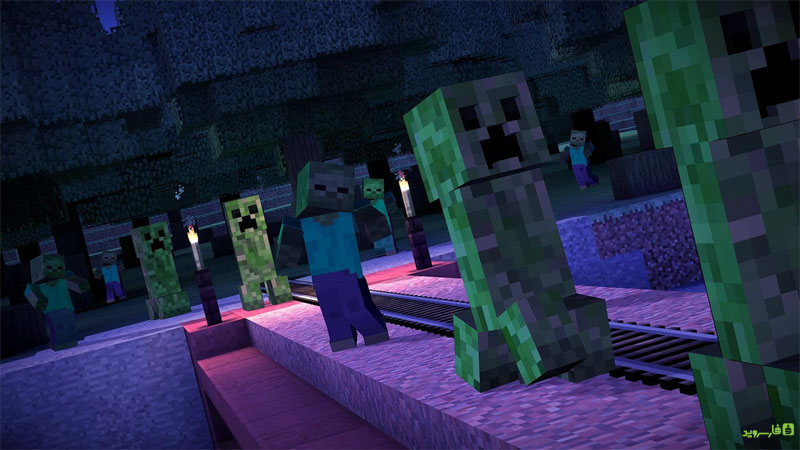 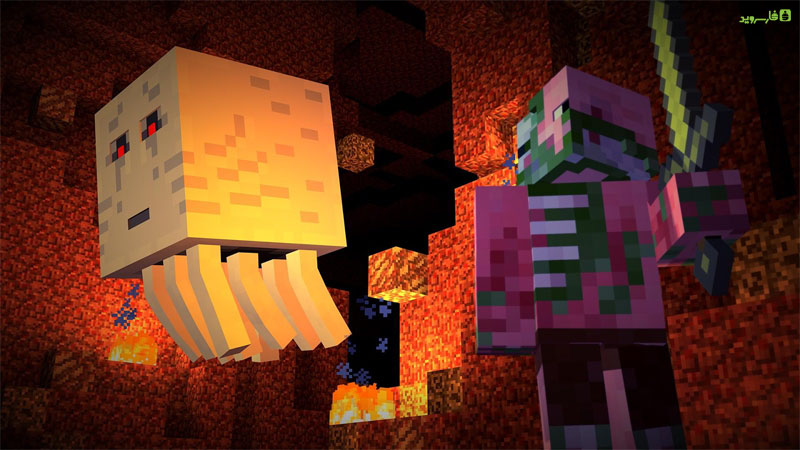 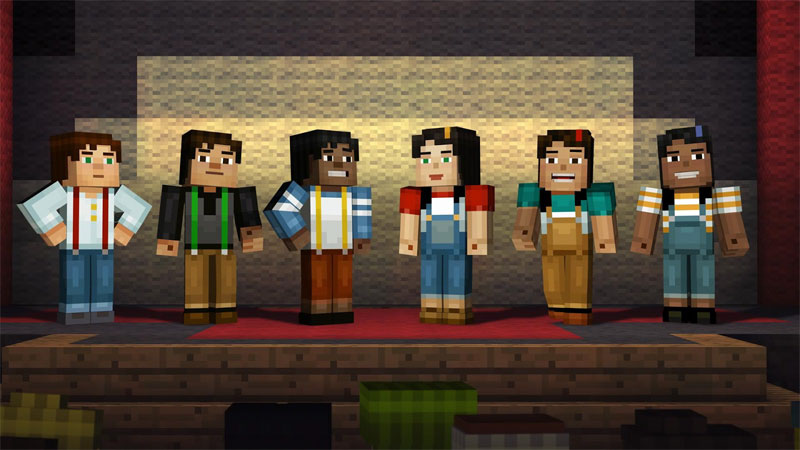 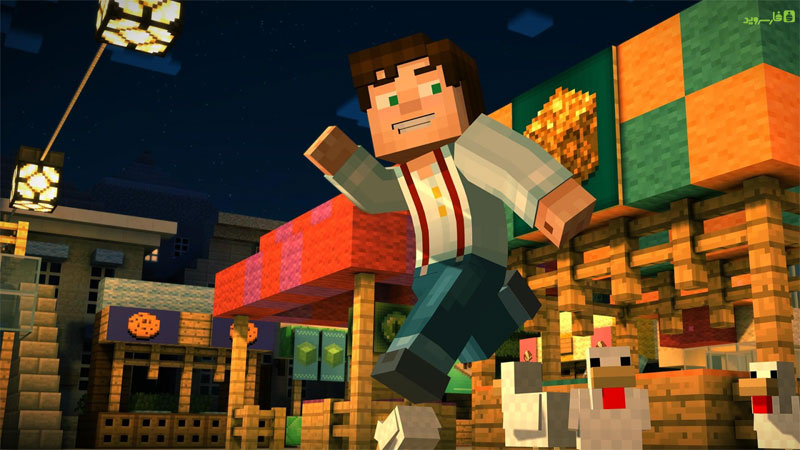 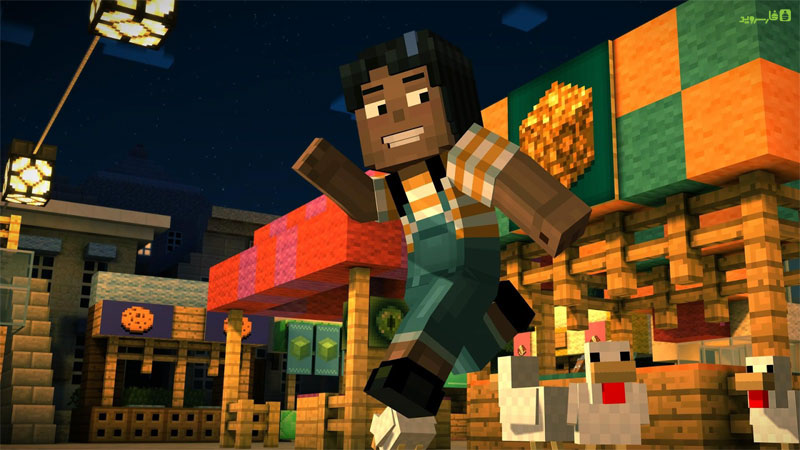