Minecraft: Story Mode – Season Two v1.11 – Minecraft game: Android 2 story mode with data + trailer
Full and unlocked version with the possibility of downloading the next chapters from within the game
Tested with offline implementation and no internet required

Minecraft: Story Mode – Season Two Season 2 of the famous and popular game “Minecraft: Story Mode” from Telltale Games studio for Android , the new version of which was released for sale a few minutes ago for $ 4.99 on Google Play, and again, as always, the decision We got it at the same time as the release Introduce your presence to action and adventure game lovers and make you happy once again! Finally, after a long wait, version 2 of the Minecraft game story series was released for Android; The first season of this game was one of the most popular titles of Android games last year, and this time Tel Tel is trying to repeat its success by releasing the second season. If you are a fan of the Minecraft game series, you are probably surprised to see the title of the second season of this game! Now Jesse and his friends must stop Wither Storm and become world-famous heroes by saving the world! Life has become a little more complicated, your responsibilities have increased and there is less time for adventure; Old friends have started to disappear and he has to have a whole new adventure with his new friends in the second season of this game.Experience! If you want to experience the second season of Minecraft: Story Mode, join us!

Play Minecraft: Story Mode – Season Two at a price of $ 4.99 has been released and has now more than 50 million in sales and has good rating of 4.2 from 5.0 to learn that we Usroid As always, the new version to coincide with the release of World We have provided the download and by downloading, installing and running it, you will be one of the first global users to experience it. General features of the game include playing in a lovely environment with Minecraft design, really beautiful and exciting music and sound, having a really beautiful and exciting story, great touch controllers to guide and control the character; HD graphics pointed out with its wonderful build! You can first view the images and trailer of the gameplay and download it with one click from the site’s high-speed servers.

– Download the data file and decompress it. Com.telltalegames folder . Copy minecraft200 to the Android / obb path of the internal storage. 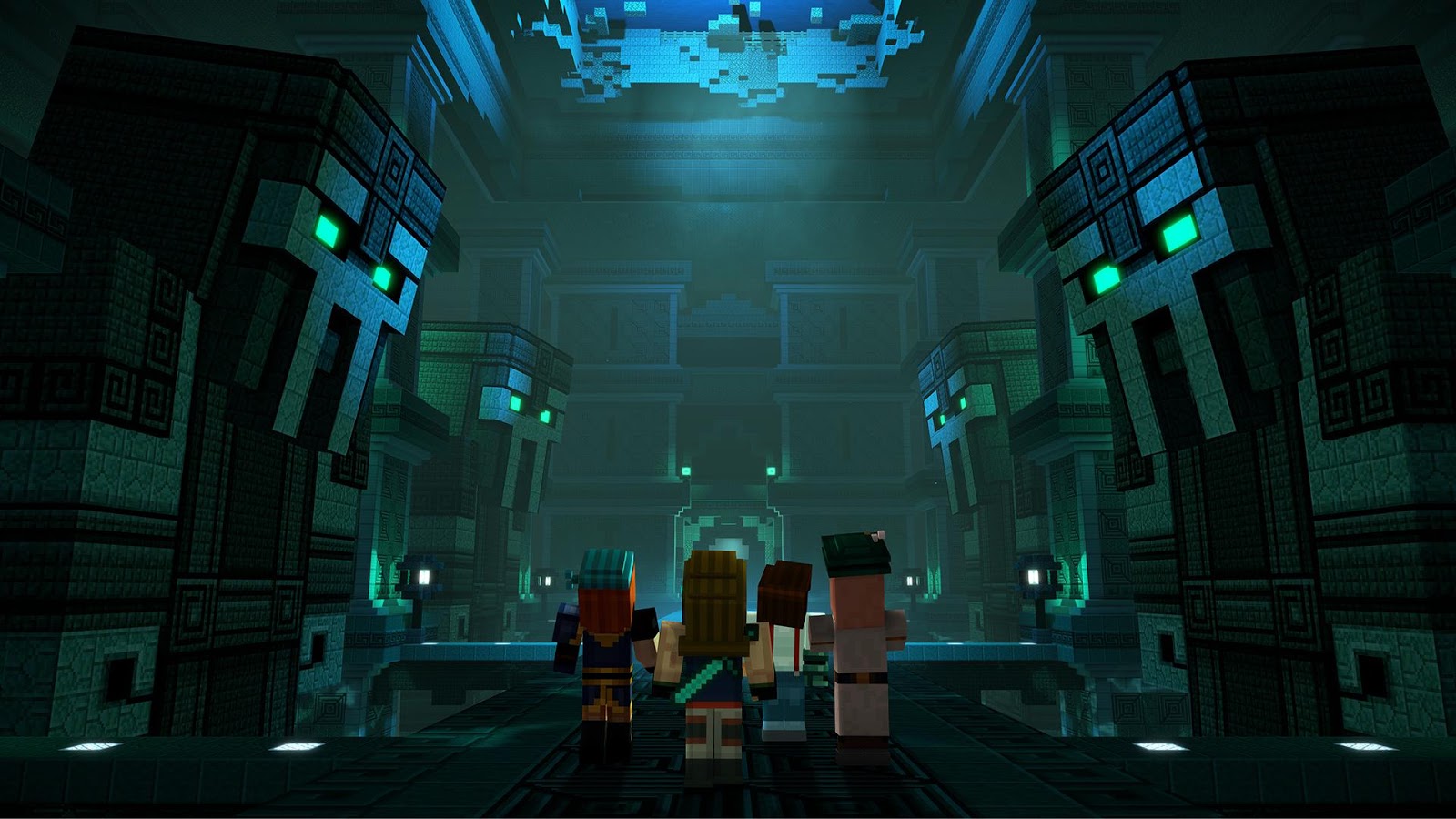 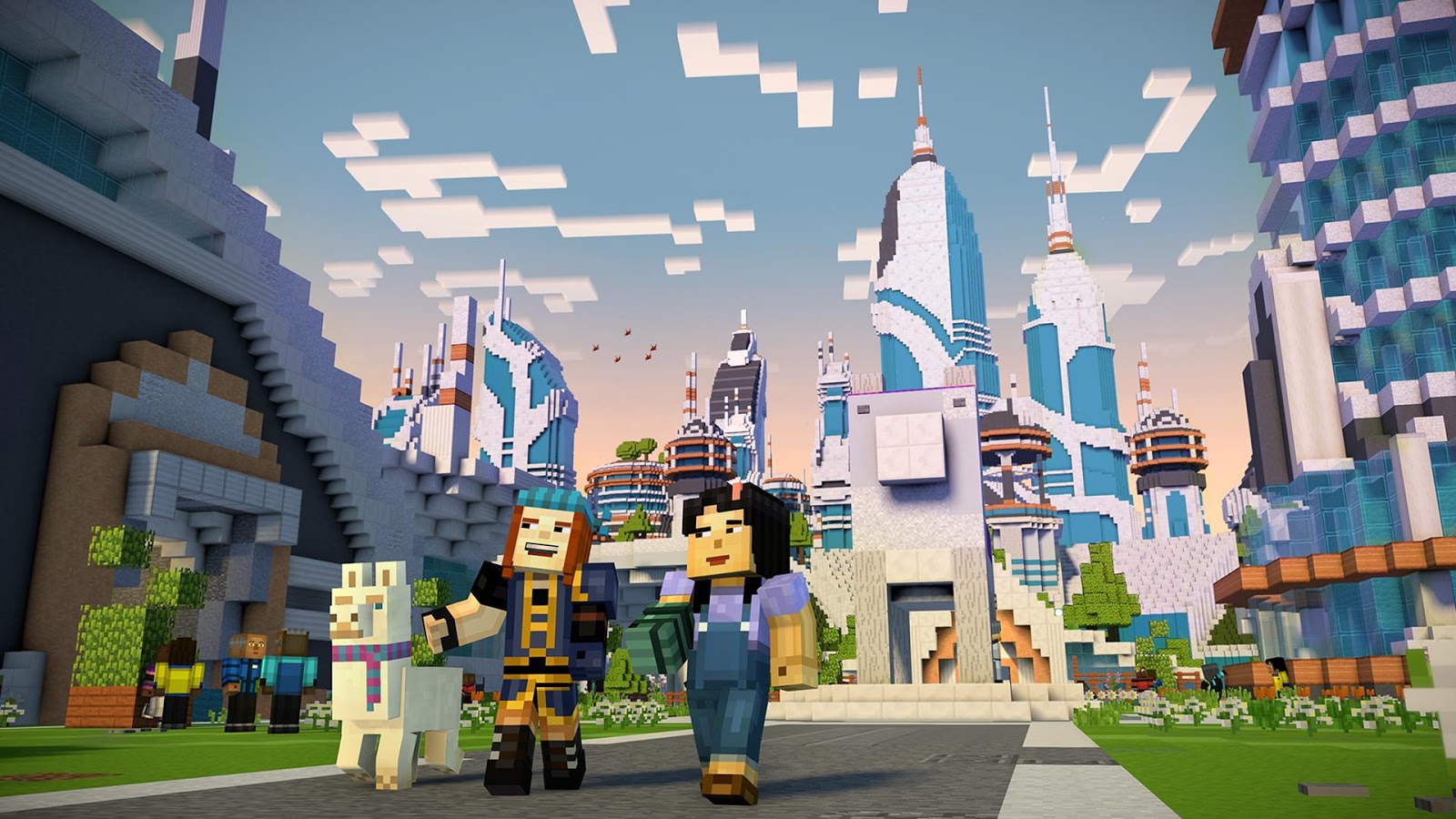 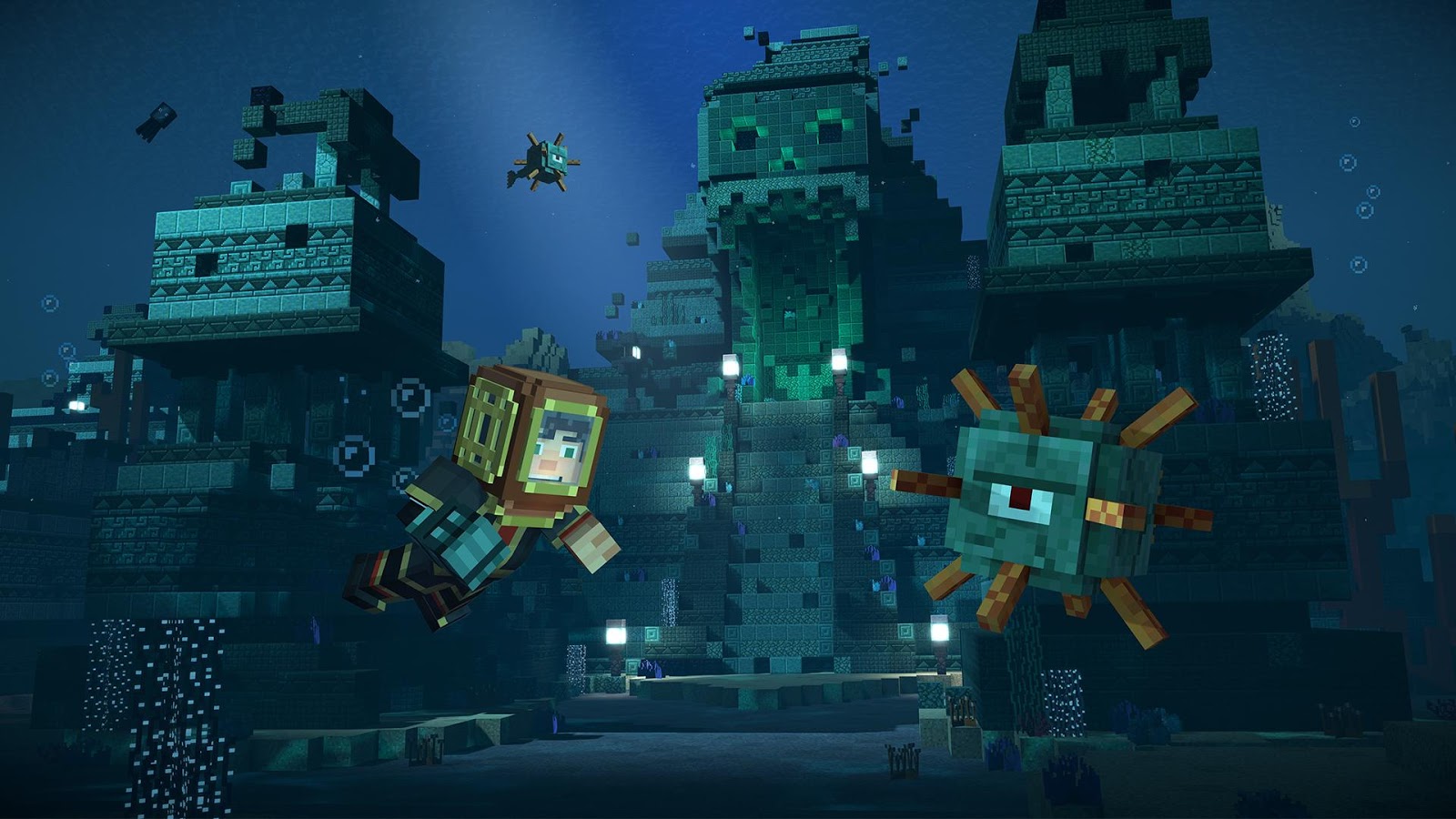 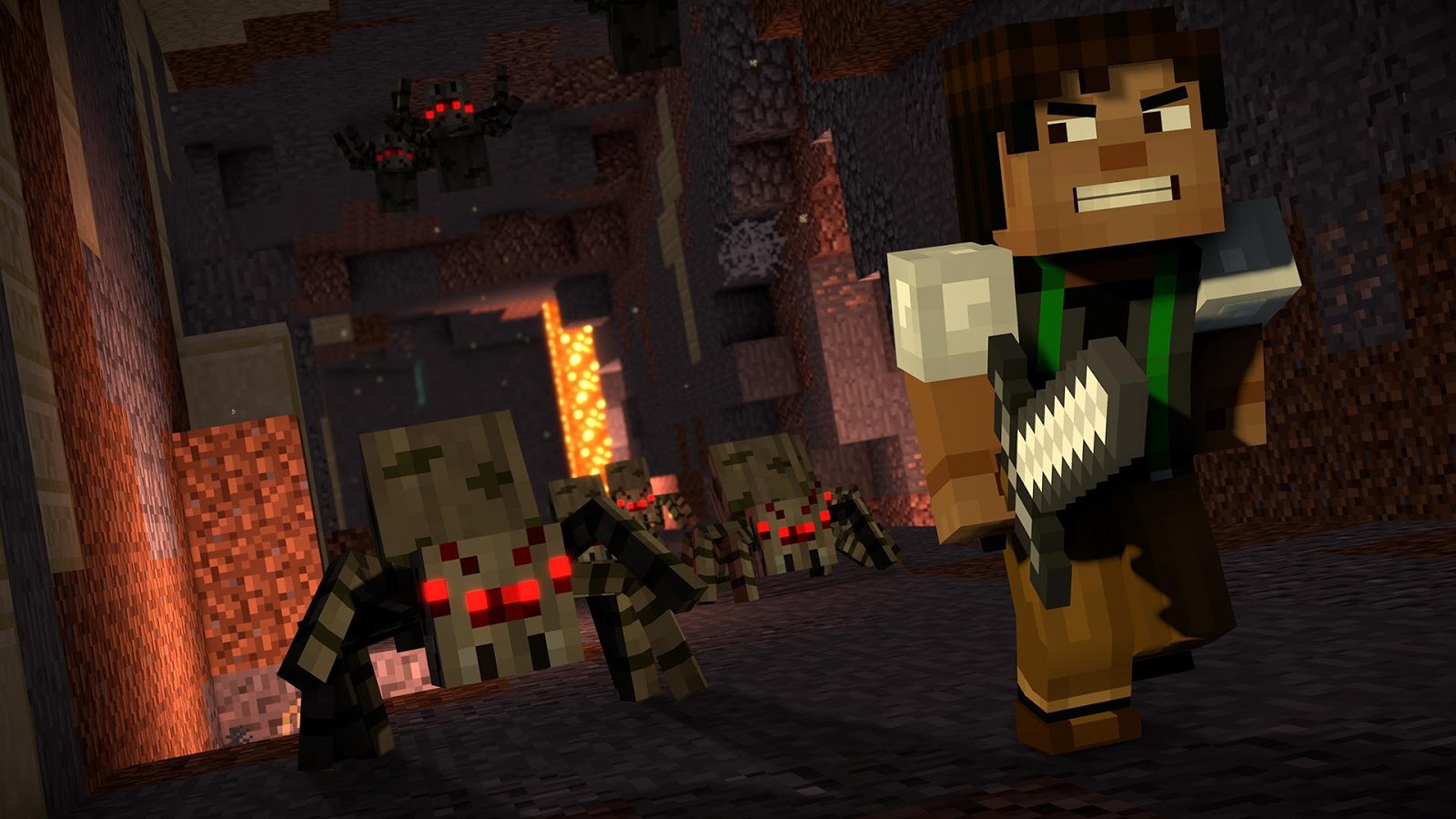