Viruses are one of the most common causes of any problems in Android smart devices, which most of the time users enter into the memory of their device due to lack of awareness. Due to this issue, Android, like any other operating system, provides tools to eliminate viruses to its users, which in some cases have more capabilities than anti-virus tools in other operating systems! Mini Antivirus: Boost & Junk CleanTitle is an Android antivirus and speed booster published by Mini Tools. Equipped with a powerful engine, this program monitors all parts of the smart device and eliminates any threat quickly. It does not matter if your device is a malware, malware or spyware; Because this startup easily identifies it and solves problems. In addition to the main feature that we described, there are several other useful tools in this software, the most popular of which is the system to identify and delete extra files in memory.

Application Mini Antivirus: Boost & Junk Clean with a set of features in one environment unit has managed to score 4.5 out of 5.0 by users, Google received that can now have the most recent version without ads and website visited Usroid Download Do; This program has been introduced to you for the first time in Iran. 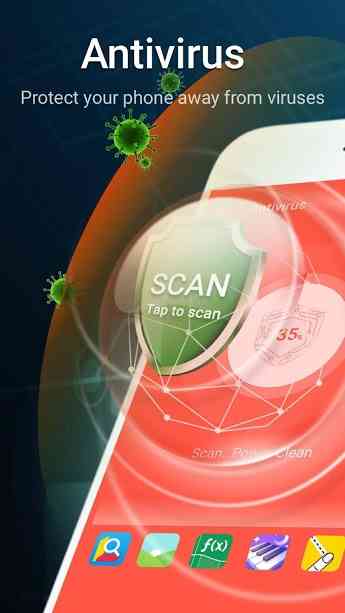 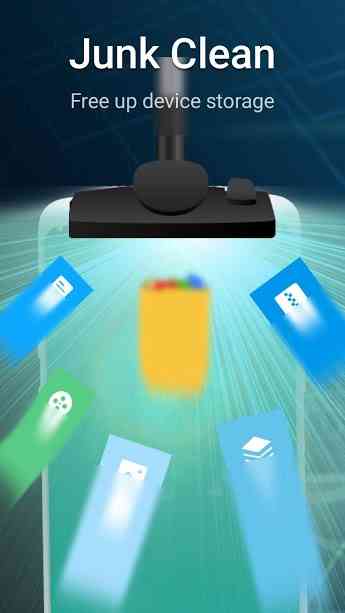 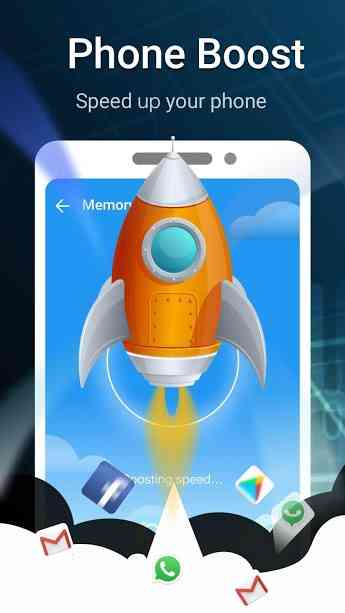 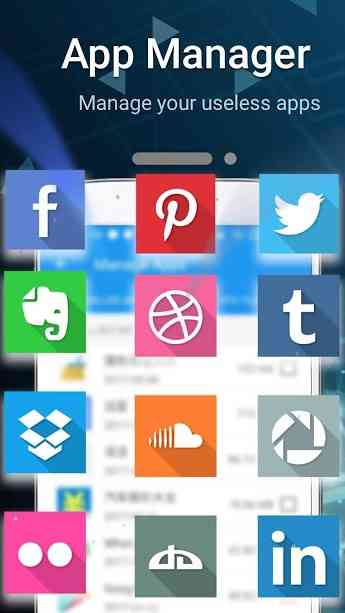