Mini Desktop (Launcher) v2.0.13 [Premium] – A small and fast launcher for Android
Premium and full version of the program worth $ 3.99 for the first time in Iran

Users of Android smart devices use different launchers according to their needs and tastes, most of which have a high volume and occupy a lot of device resources. But among these apps, there are also optimized launchers that have their own fans. Mini Desktop (Launcher) PremiumThe title is one of the smallest and fastest Android launchers developed by the AtomicAdd Team and published in the big Google Play Market. Most of the software has focused on quick access; So that you can access any of your favorite programs in just a few seconds! Create various icon packs and password protect your privacy if needed. As mentioned in the initial description, one of the most important advantages of this launcher is the very low use of device resources; So that maybe the battery and RAM consumption can be considered close to zero! If you are looking for one of the fastest and lightest launchers offered for Android, it is better not to miss this special and wonderful program and read on to get it.

Some features and capabilities of Android Mini Desktop (Launcher) application:

Application Mini Desktop (Launcher) to take advantage of the features and functionality of their diverse able to thousands of free in-network $ 3.99 Rating: 4.4 out of 5.0 by users, Google Play downloads that can now use the newest version of the Premium it Get the powerful servers of Usroid site; In our version all the features are available. 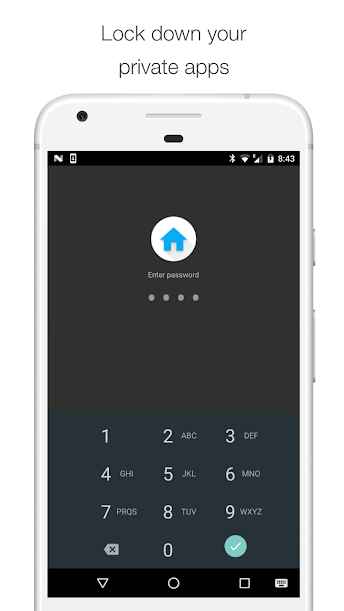 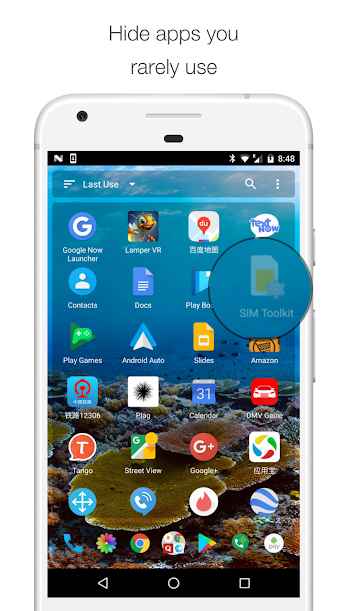 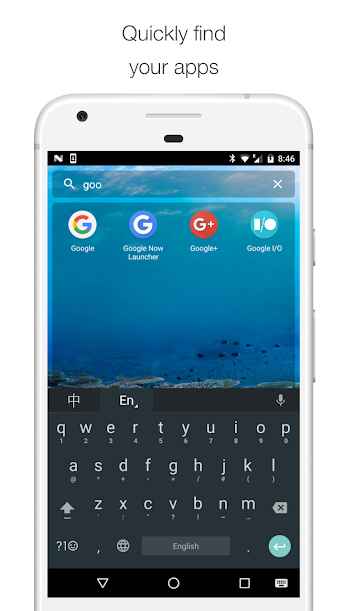 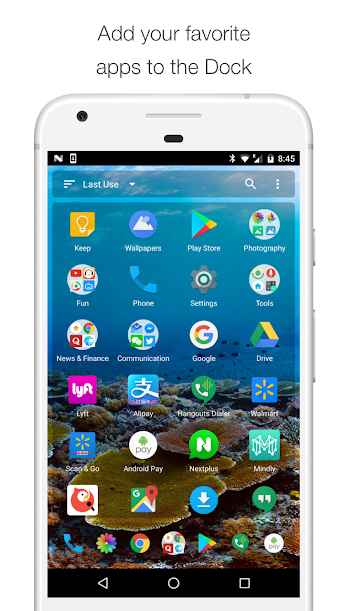 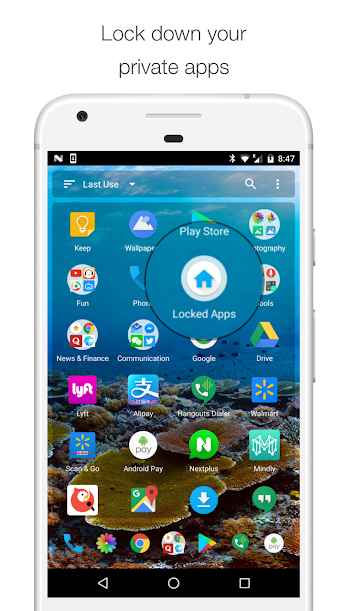 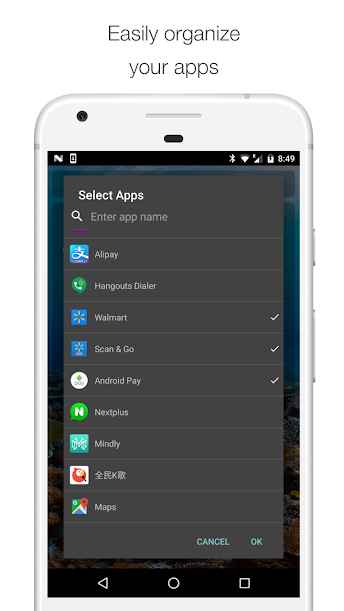 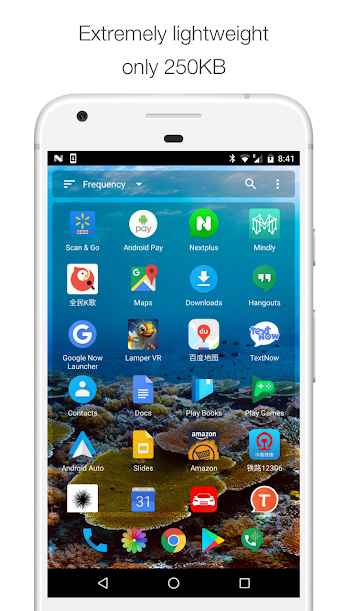 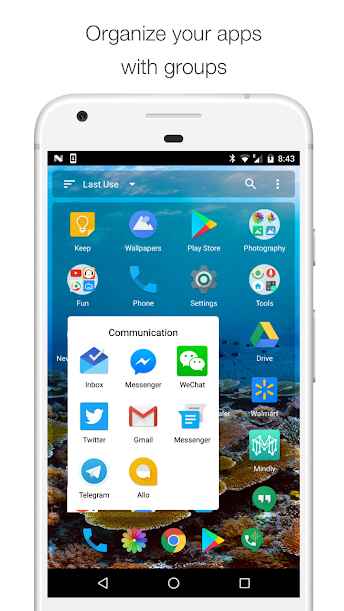