Mini Guns v2.2.0 – an interesting and popular strategy game for the Fasqali army, Android with data + trailer, a
score of 4.1 out of 5.0 and millions of downloads from Google Play – Your request
is an online game.

Mini Guns – Fasqali Army is a popular, fun and addictive strategy game in the style of strategy games from Riposte Games & Co game studio for Android, which is available for free on Google Play and has been downloaded millions of times by Android users around the world. And at the request of your loved onesWe have decided to introduce the latest version of it at the same time as it is released and to delight you once again! In the Mini Guns game, form a powerful army of Fasqalis and step on the battlefield to defeat the enemies! The enemy has captured your mines and intends to attack your base; Your strongholds are your first line of defense, which you strengthen by injecting soldiers and other auxiliary forces, and you stand in front of them with great strength! Send your tanks, helicopters, bombers and explosive units against the enemies and fight to reclaim your mines! Like other strategy gamesIn Mini Guns, you check the geographical characteristics of the area and then review the map and destroy the enemy by adopting special strategies! If you are a fan of strategy games, do not miss Mini Guns.

Game Mini Guns are now in the Play Store has a rating of 4.1 out of 5.0 that we Usroid , the latest version of its mobile data to be fully tested at your disposal and we are able to first screenshots and trailer of gameplay to View and finally if you want to get it with one click from the site’s high-speed servers. Finally, general features of Mini Guns include the ability to use ground and air units as well as robots in their battles; Ability to buy legendary war units with extraordinary power and upgrade them to defeat enemies faster and stronger; Ability to unite with other users and exchange war units together; He mentioned the possibility of participating in two-on-two battles and its excellent construction in general.

One: Mini Guns game is online and offline
Two: In our test, we needed a filter-breaker to enter the game environment; Apparently we are a boycott!
Three: Mini Guns does not have a mod version and cannot be hacked.

– Download the data file and decompress it. Com.ripostegames folder . Copy the miniguns to the Android / Obb path of the internal storage. 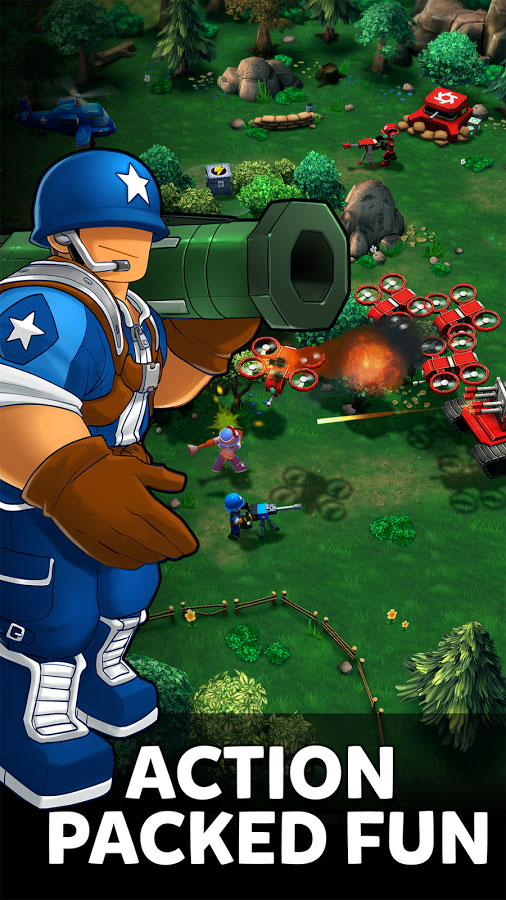 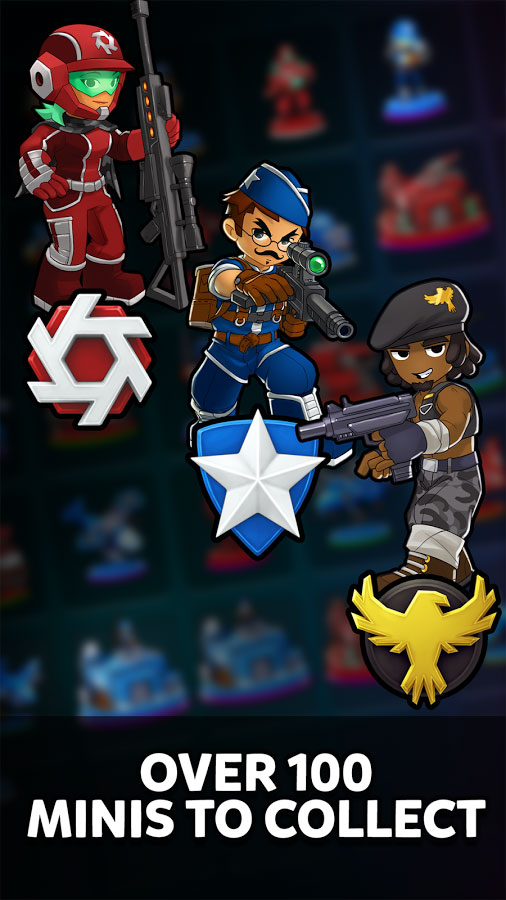 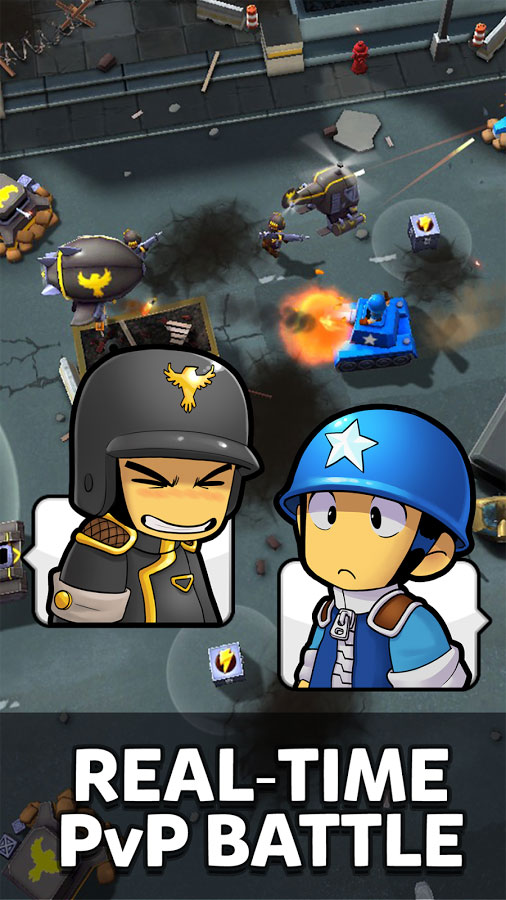 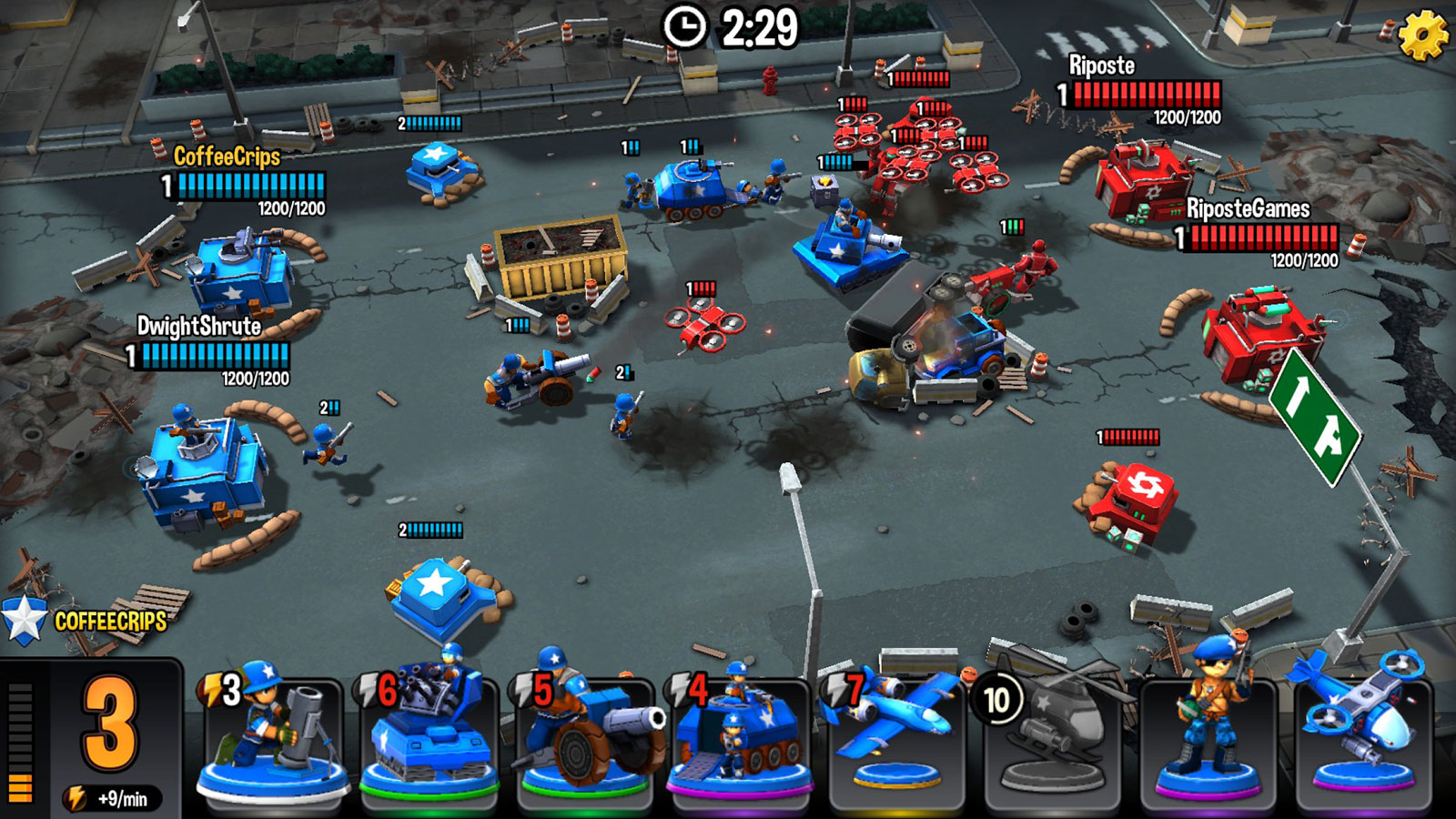 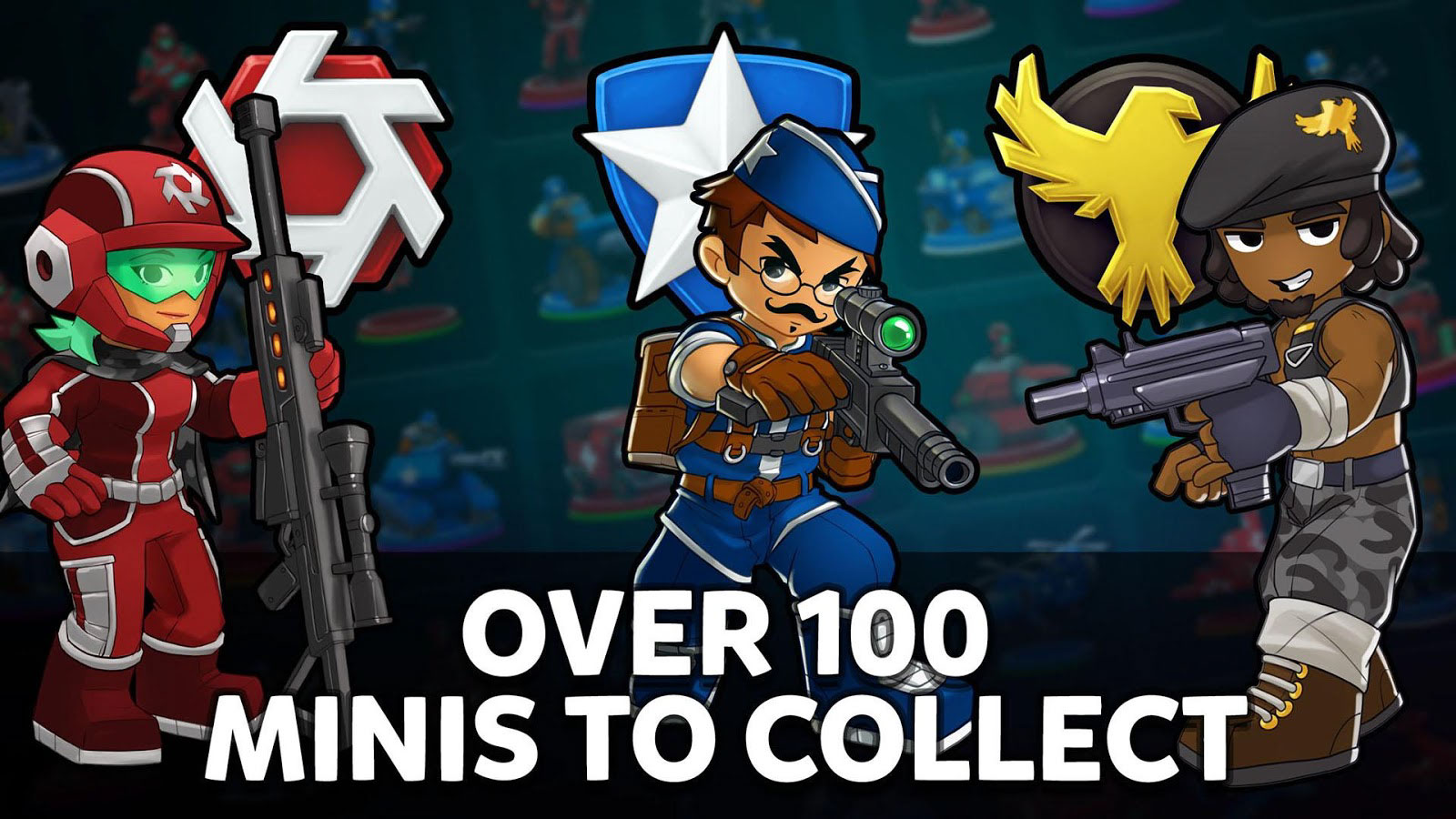 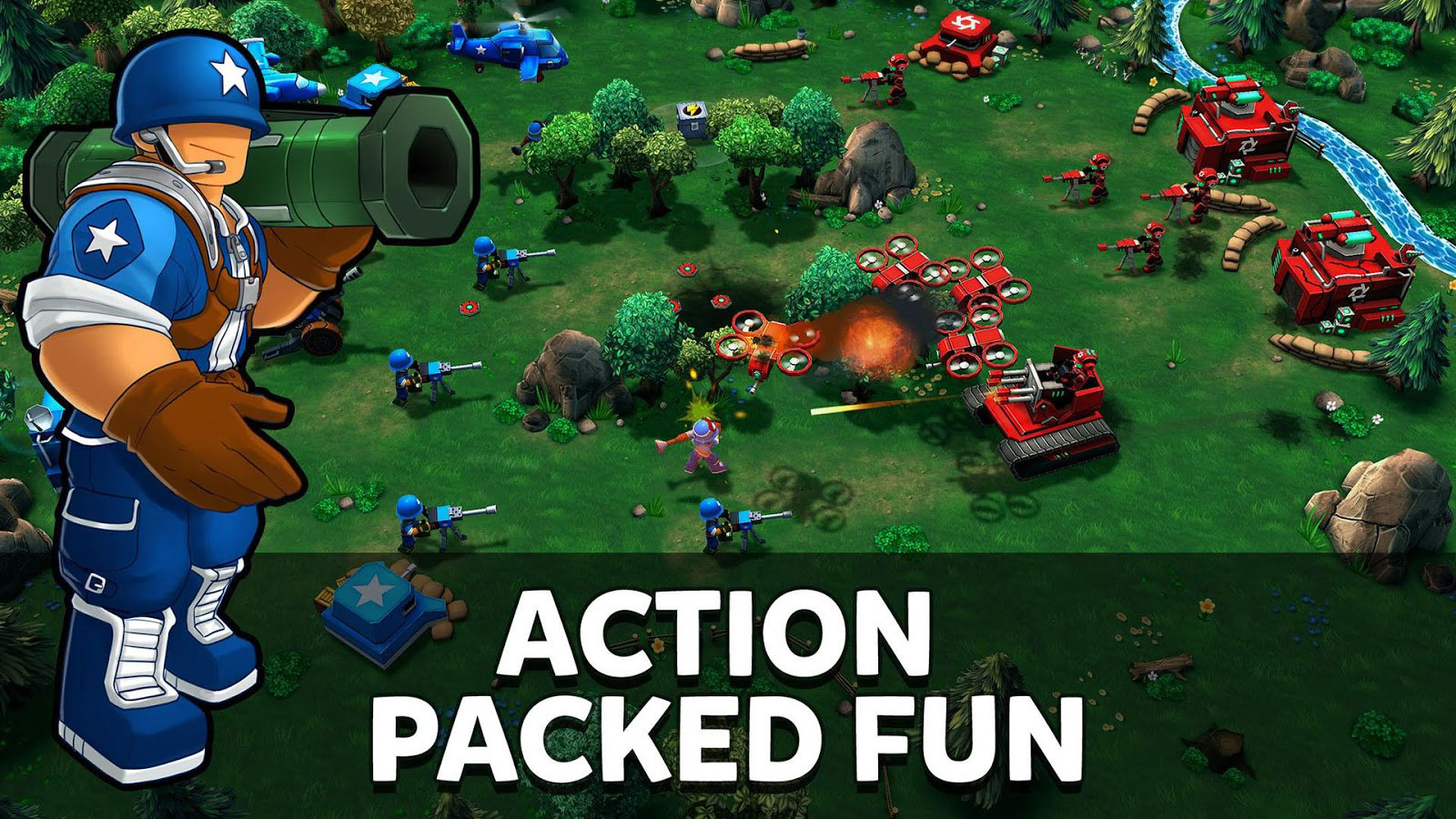 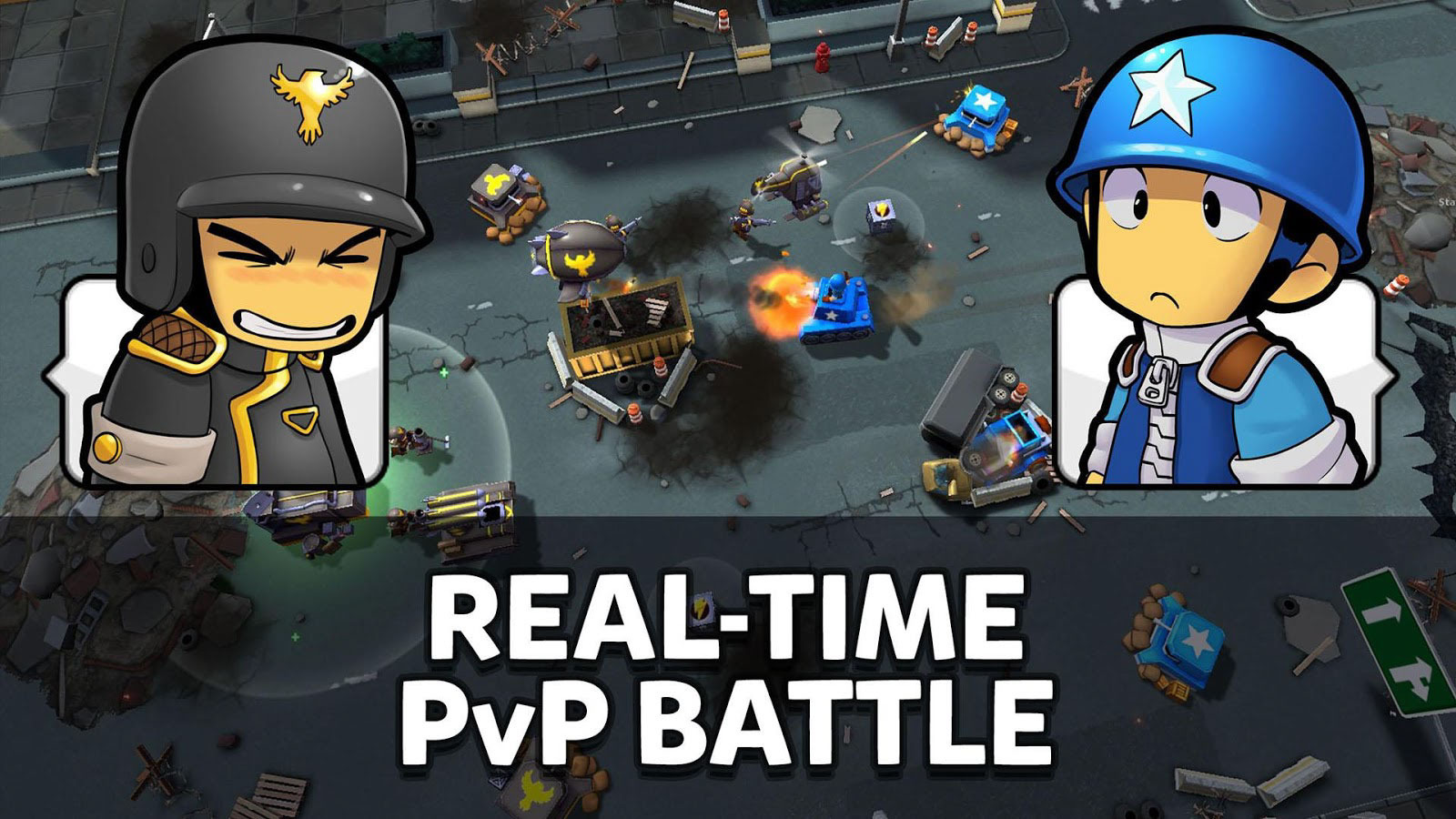