MiniDrivers – Mini Drivers is an exciting and popular game in the style of car racing and racing games for Android. Ivanovich Games is the maker of the famous Final kick game .It has been released for free in the Play Store and to date has been downloaded more than 500,000 times by Android users around the world from Google Play alone. In this game, you ride on a variety of small cars and compete with competitors in different places! The craziest races are already competing in small driver races and you will lead one of the races to prepare yourself to become a champion! By installing this game, prepare yourself to become the best driver, participate in online competitions, surpass your competitors and set a record for yourself on social networks! If you are looking for a relatively small game to spend your leisure time with no violence, MiniDrivers will definitely be a good option.

MiniDrivers game currently has a score of 4.3 out of 5.0 in the Play Store , which we have put on Usroid for the first and latest version released for the first time and at the request of users for download. The game runs offline and does not require internet. 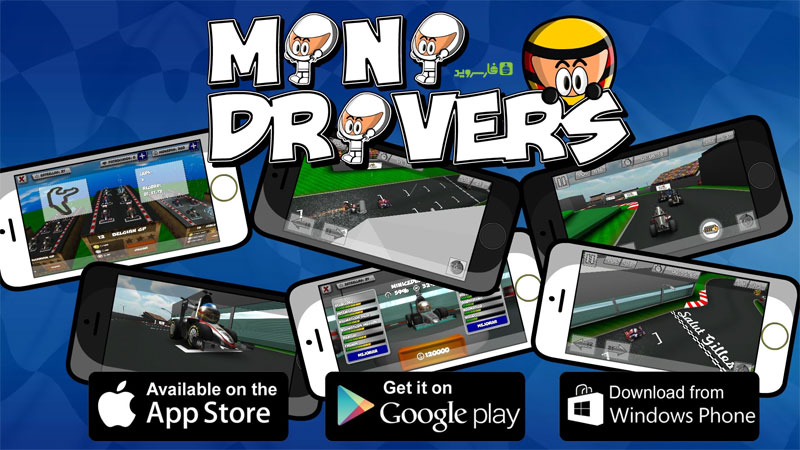 – Download the data file and decompress it. Com.minidrivers folder . Copy formula1.com to the Android / Obb path. 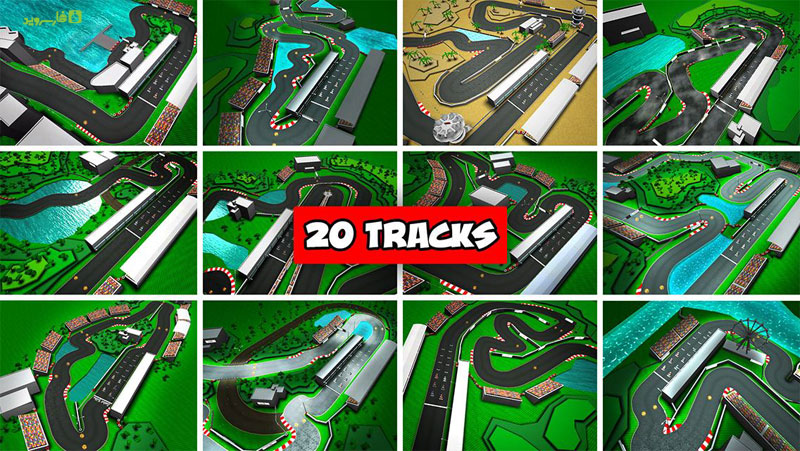 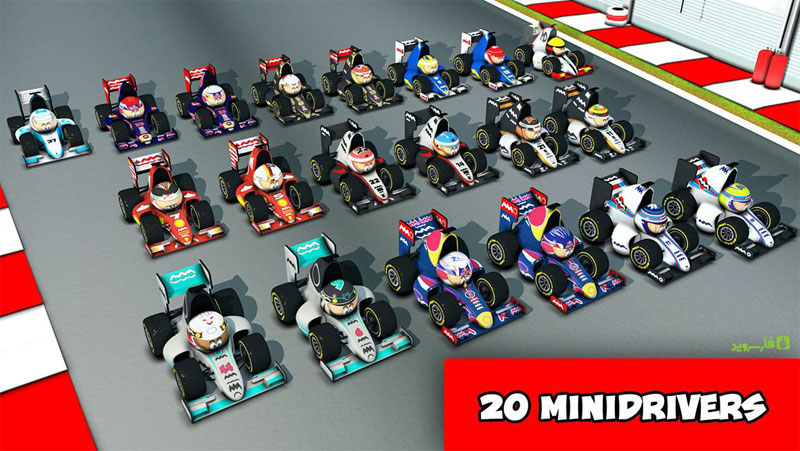 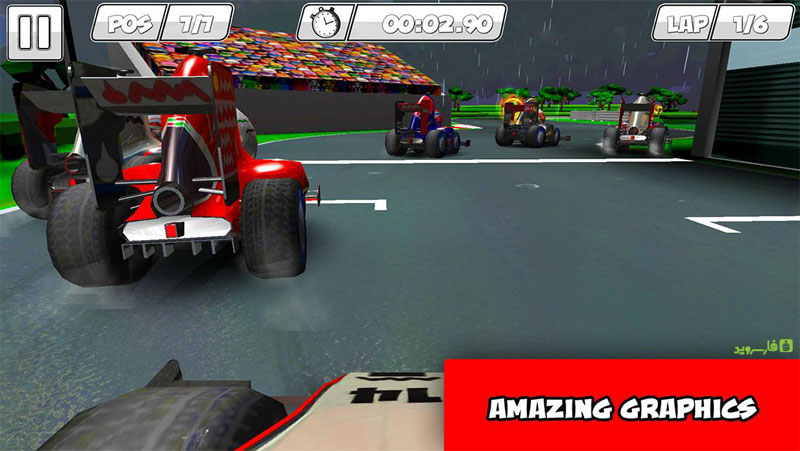 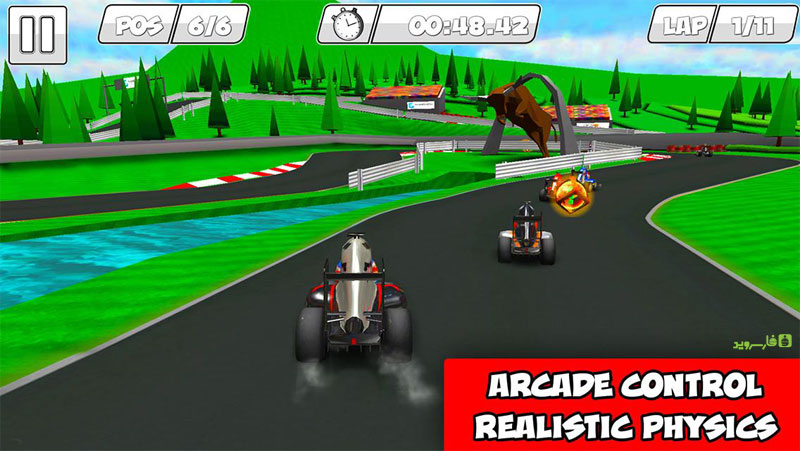 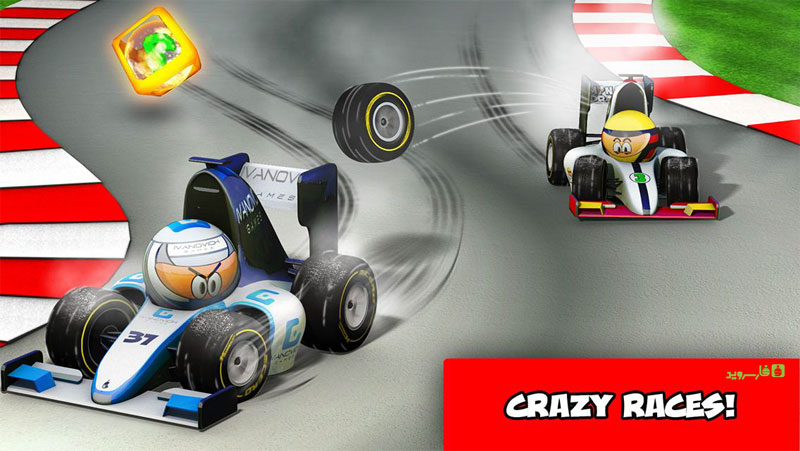 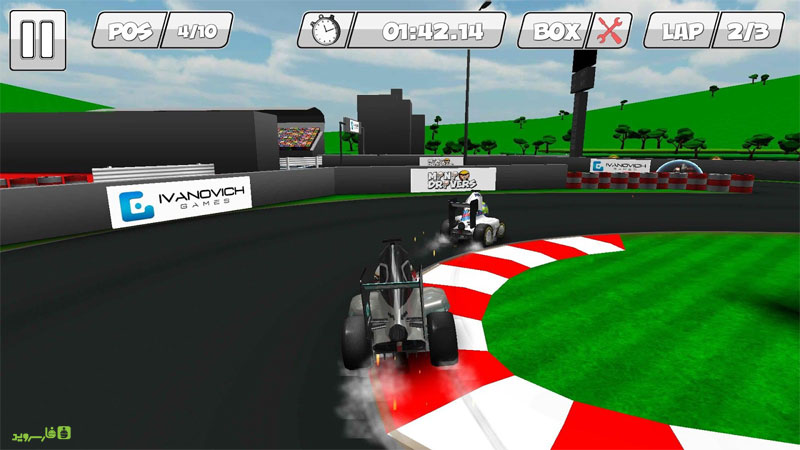