Minigore 2: Zombies Minigore 2: Zombies is a very beautiful and exciting game in the style of action games for the Android operating system.Is offered by Mountain Sheep Studio for free and has been downloaded more than 10 million times by Android users around the world from Google Play and is one of the most downloaded action games! In this game, in the role of the main character of the game, “John Gore”, you fight with different zombies and entertain yourself for hours! In the role of John Gore, you have to cross various areas such as lakes, deserts, cemeteries, etc., and along the way, destroy all kinds of enemies with different weapons in your hand and level after level. Leave it behind. In general, in the game you have to help the fighter John Gore to find his way through the sunny lakes, cemeteries, frozen lands and stormy forests, and in this way he can deal with the various dangers and enemies that come his way. Get to fight and defeat them!

Some features of the action game Minigore 2: Zombies Android:

Game Minigore 2: Zombies is now on Play Store has a rating of 5.0 to 4.4 is the latest version was released in Usroid it for free at your disposal and we hope the Psndtan occur; Pictures and trailers of the game environment and gameplay are provided for you, which you can view first and if you wish, download the game from the site’s high-speed servers. 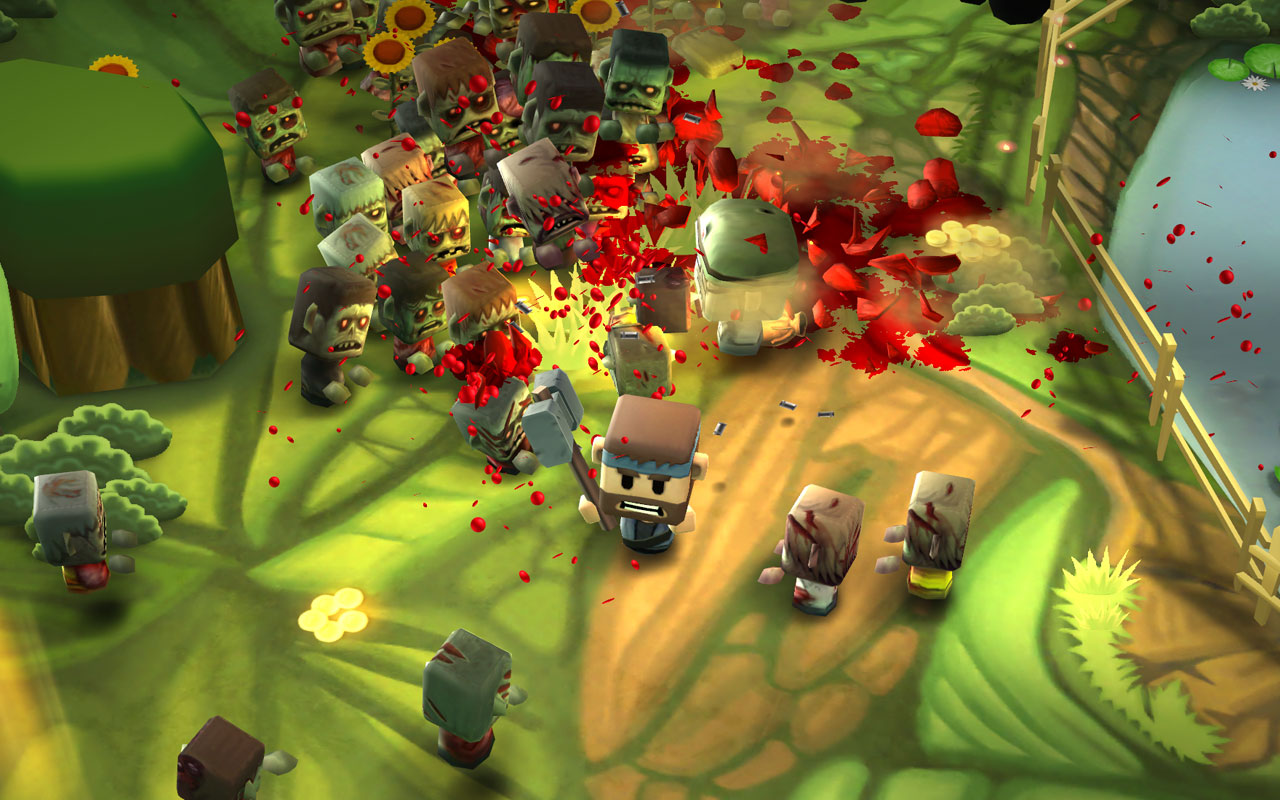 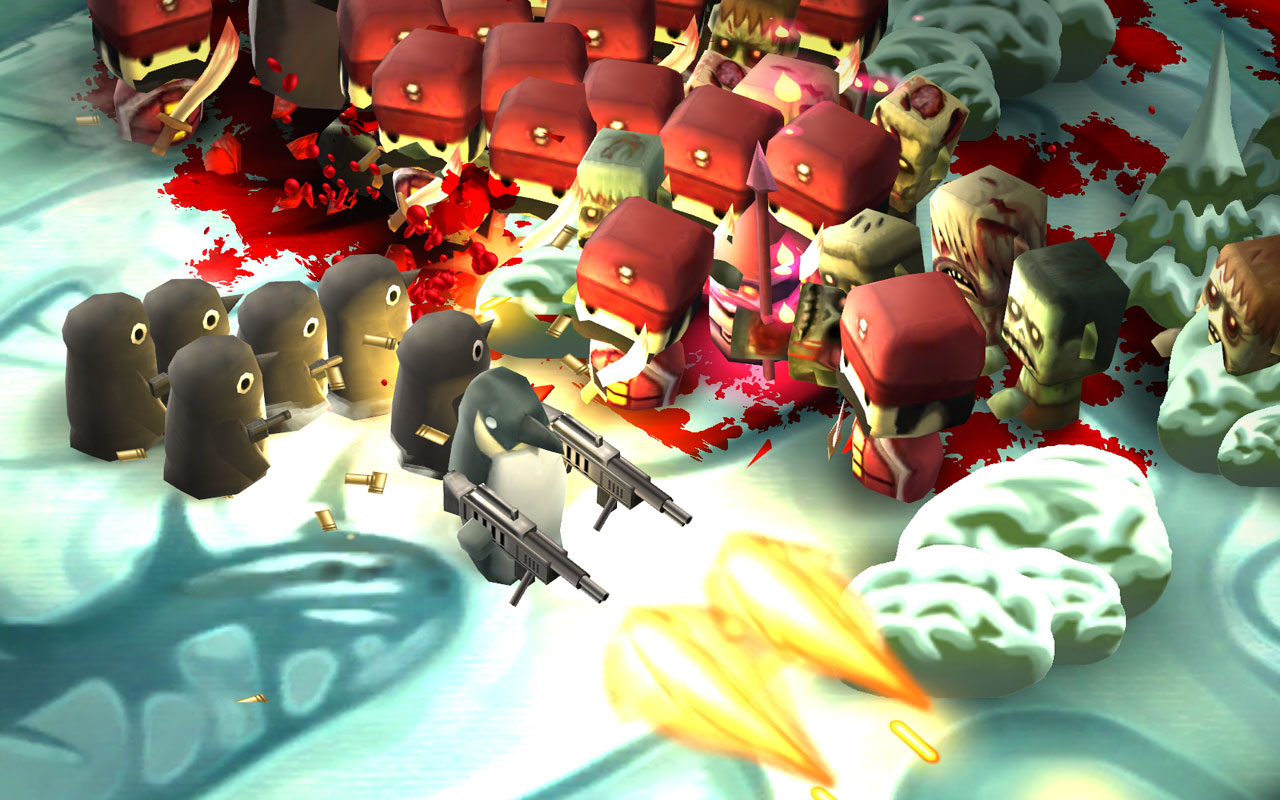 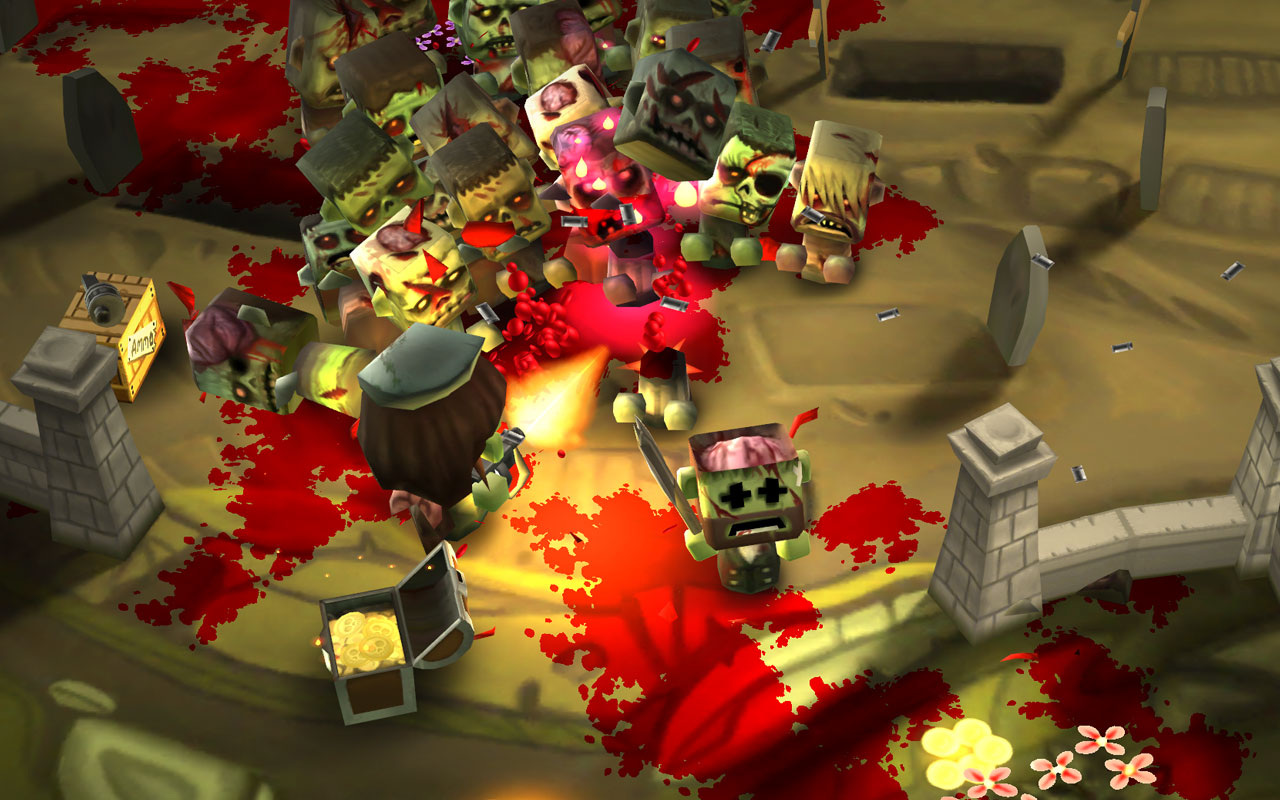 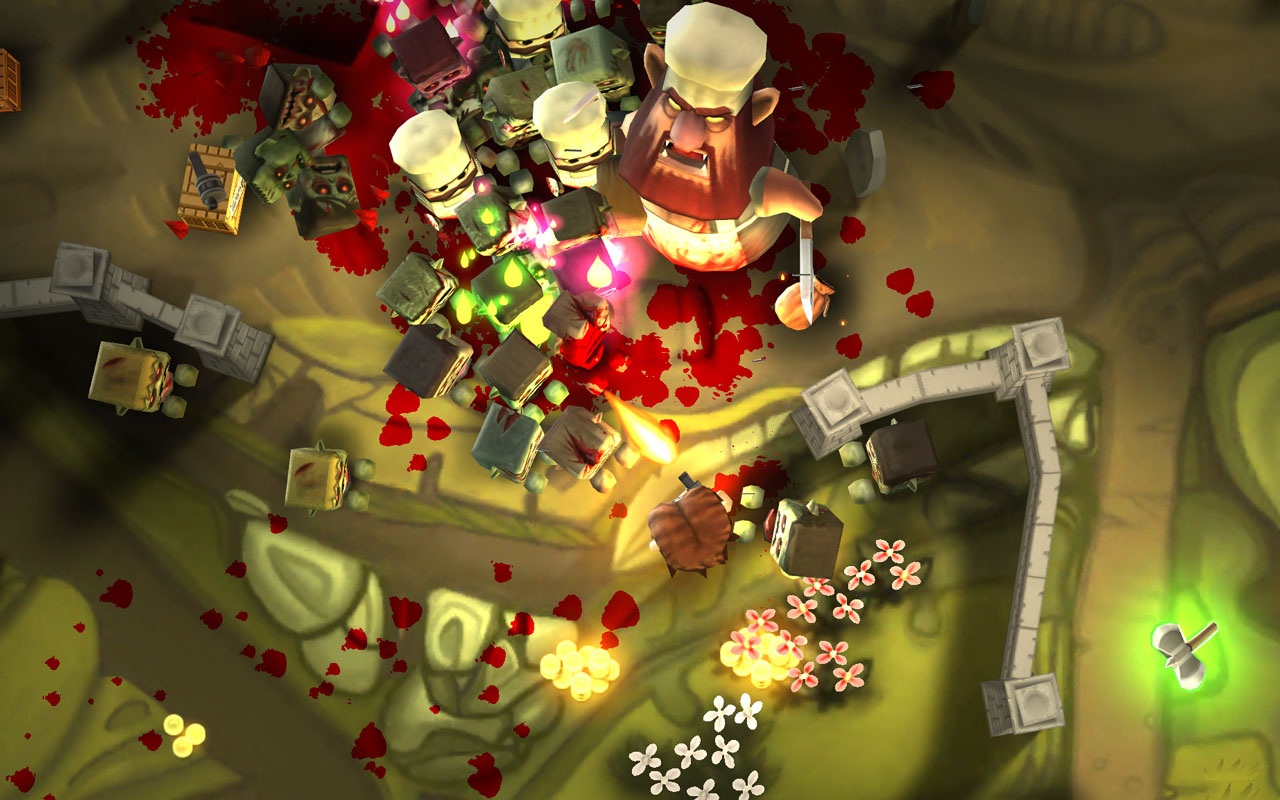 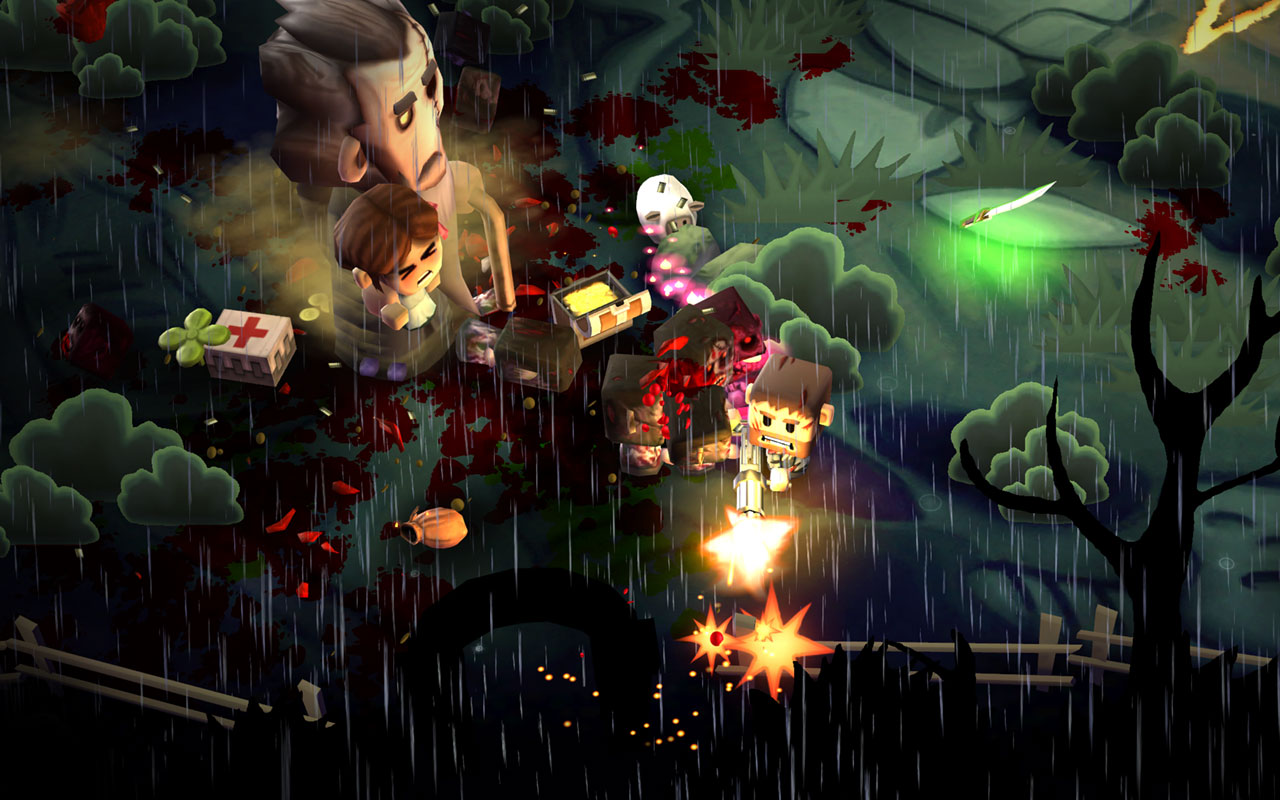