Minimalist launcher for focus | Before Launcher v4.3.0 – Simple Launcher app to increase focus for Android
Premium and full version of the app worth $ 5.99

One of the reasons why in many cases today we can not succeed in our tasks and perform well is the constant distractions due to the use of smartphones. Smartphones are constantly engaging our minds by providing a set of various features and capabilities, and we also use our phones in any situation, even when performing the most important activities. As we mentioned, one of the reasons we use these devices a lot is their various features; So if these possibilities can be limited to some extent, their use will be reduced! When we turn on the screen of our Android phone, the first thing we see are attractive apps, beautiful wallpaper and various icons! If we can remove these elements then our temptations to use our phone will be somewhat reduced.Minimalist launcher for focus | Before Launcher is a simple focus launcher developed by Before Labs and published on Google Play. Perhaps the first thing that catches your eye after installing this launcher is its environment. Relying on simplicity, this startup, after installation, takes you out of the glamorous environment of Android and enters a very simple environment, an environment where you see only the list of programs you need. This list does not have any icons that automatically make you less interested in your smartphone. The developers of this launcher believe that using it will help us use our device 40% less than normal. This launcher operates quite intelligently after installation and blocks more than 80% of unnecessary notifications, which in itself has a great impact on increasing our focus.

Some features and capabilities of Minimalist launcher for focus | Before Launcher Android:

Minimalist launcher application for focus | Before Launcher, with the benefit of features and a set of special features, was released by its developer for free with an in-network payment of $ 5.99 and received a score of 4.5 out of 5.0 by Google Play users. Get the most premium version of it from the popular and rich Usroid website . 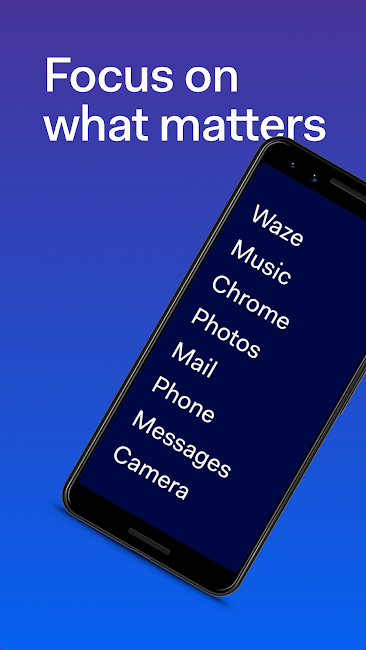 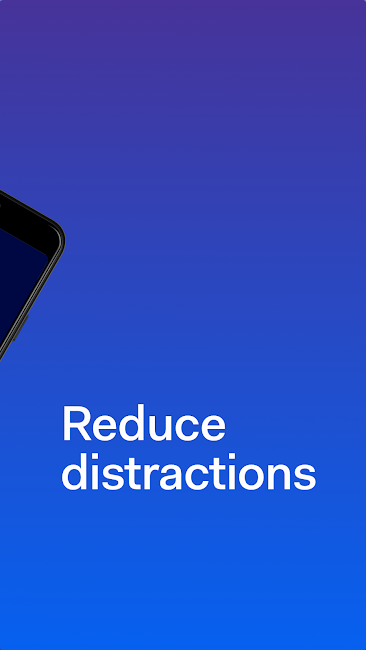 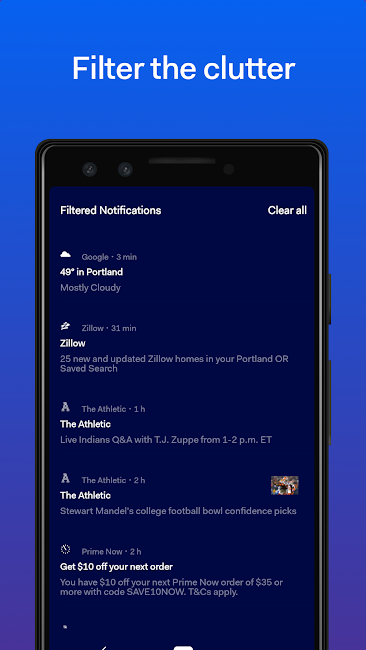 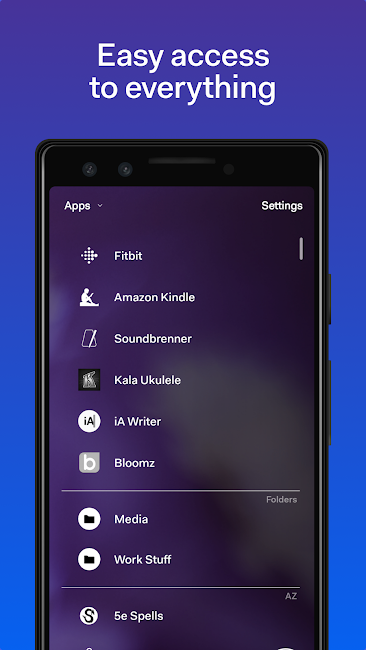 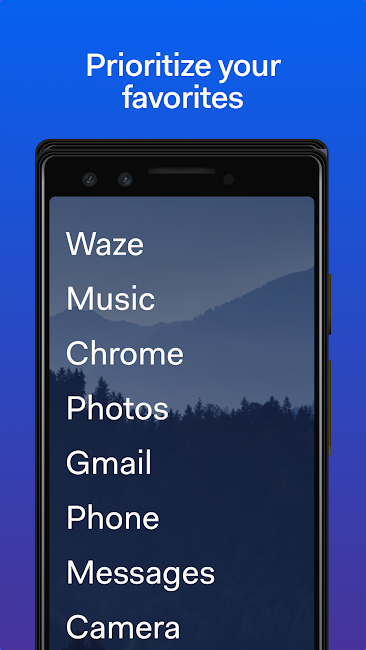 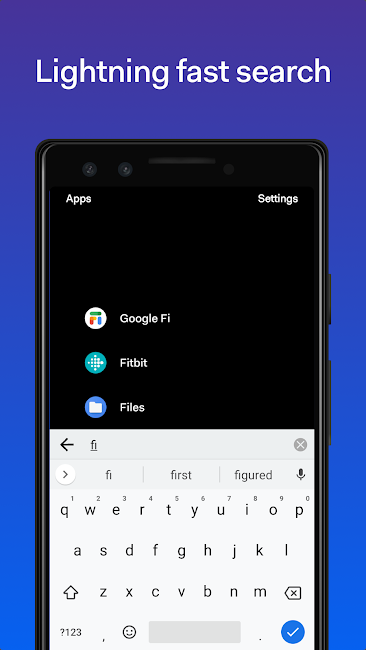 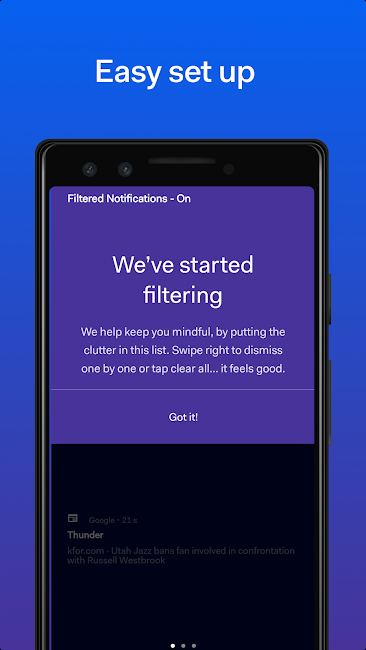 Minimalist launcher for focus | Before Launcher