Minion Shooter: Smash Anarchy is a new, interesting and entertaining game in the style of action and shooting games from Creative logics game studio for Android , which is offered for free on Google Play, and as always, we have decided for the first time in Iran.Introduce it to you and bring you joy again! In Minion Shooter: Smash Anarchy, you protect the last coffee plant in the role of the main character by standing behind a fruit-bearing ball! Enemies will attack you in groups and you have to shoot them down one after the other and go through hundreds of different stages! Your fruit ball is in the middle of the screen and the touch controllers allow you to shoot easily! In addition to enemies with low and high powers, bosses with high powers also approach you, to destroy them you have to use different types of boosters and arrows! If you are a fan of action games and you are looking for an interesting game to fill your free time, the new game Minion Shooter: Smash Anarchy will surely attract your attention.

Minion Shooter: Smash Anarchy game has been downloaded about 50,000 times by Android users around the world in the Play Store and was able to get a good score of 4.5 out of 5.0 , and we have released the first version of it in Usroid with a download mode, and you can First, view the images and trailer of the gameplay, and finally, if you wish, download it with one click from the site’s high-speed servers! Both the original version and the mode of Minion Shooter: Smash Anarchy game have been tested by us and have run without any problems, in the mod version your coins and diamonds are unlimited. 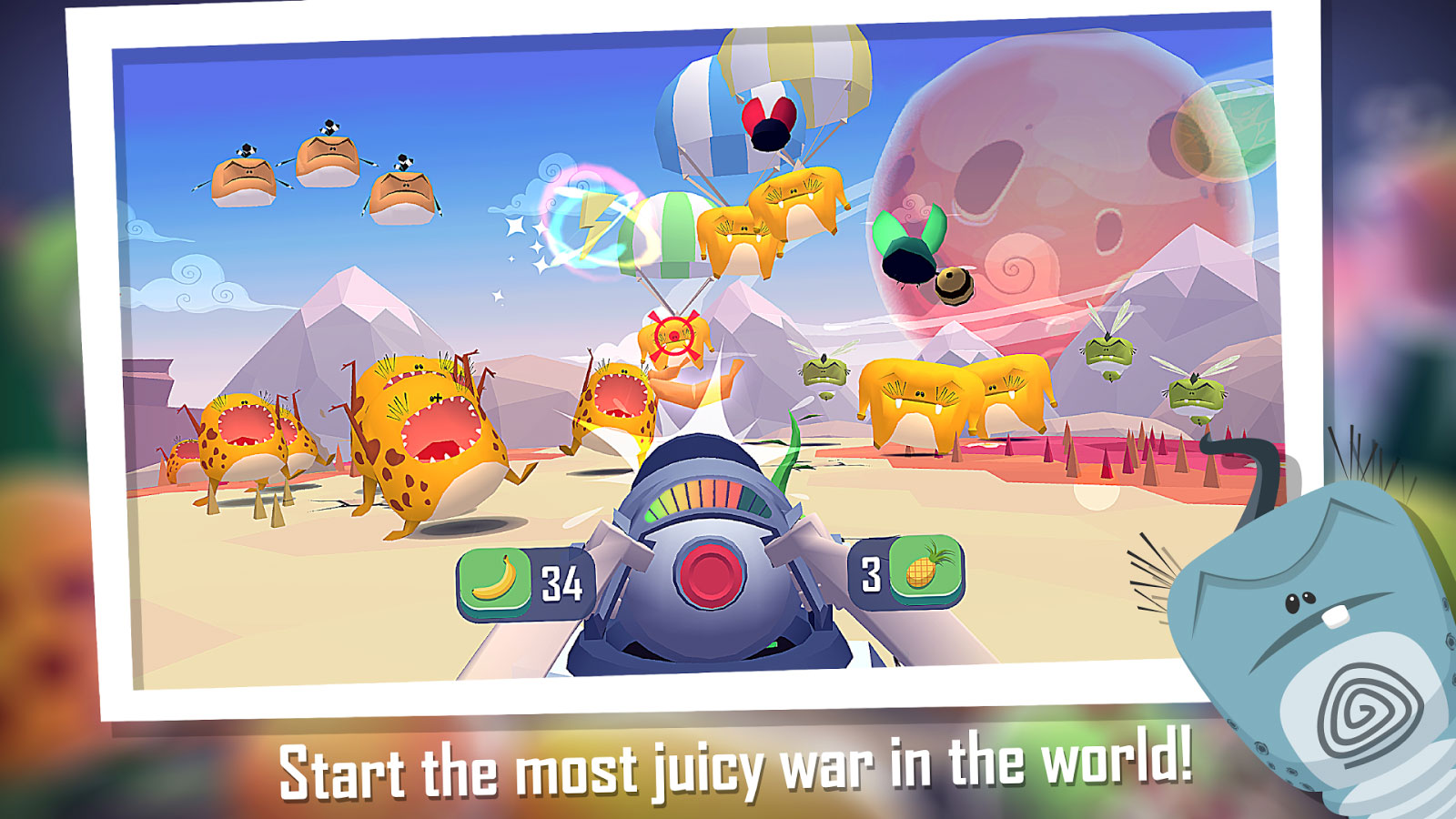 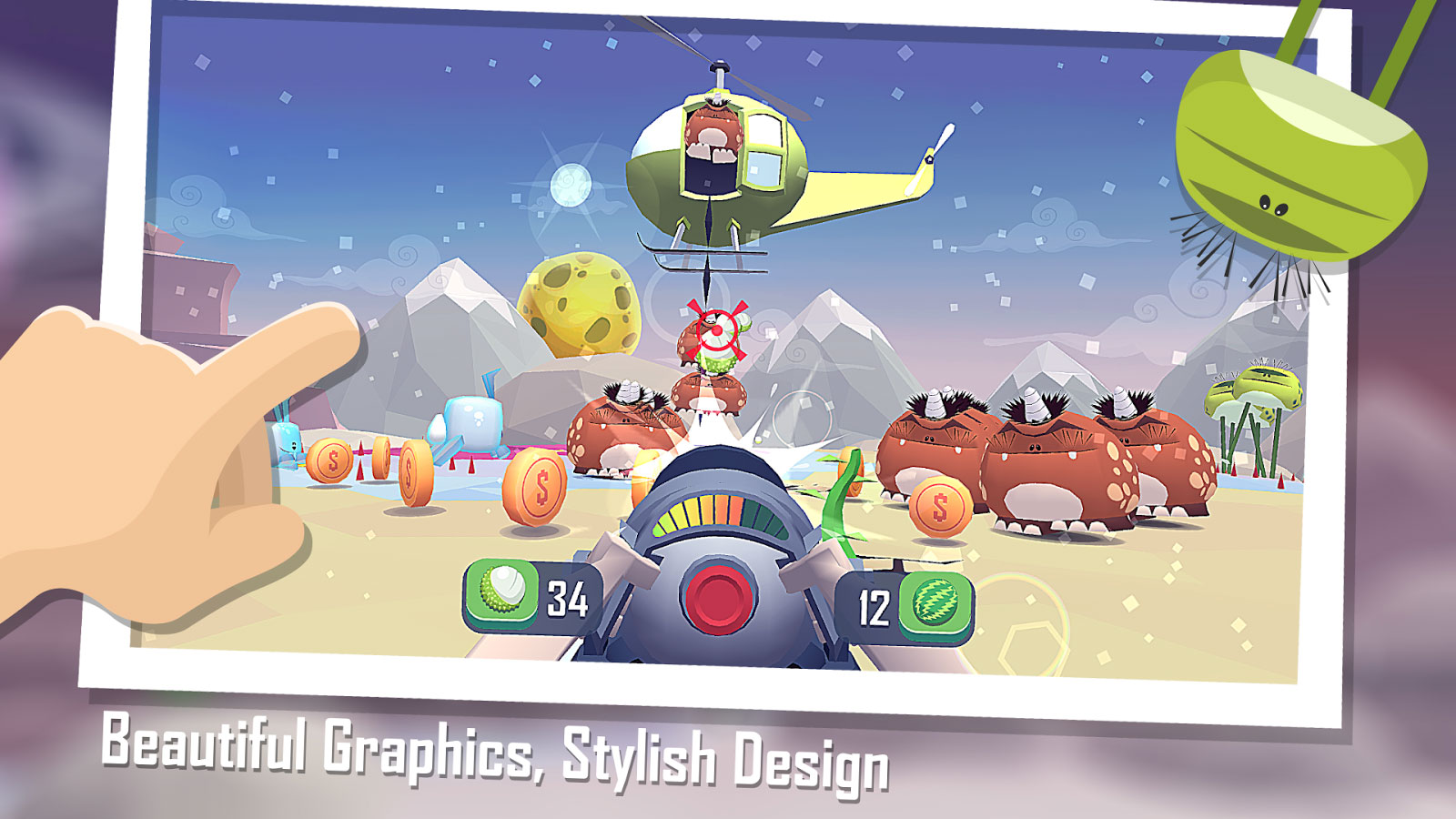 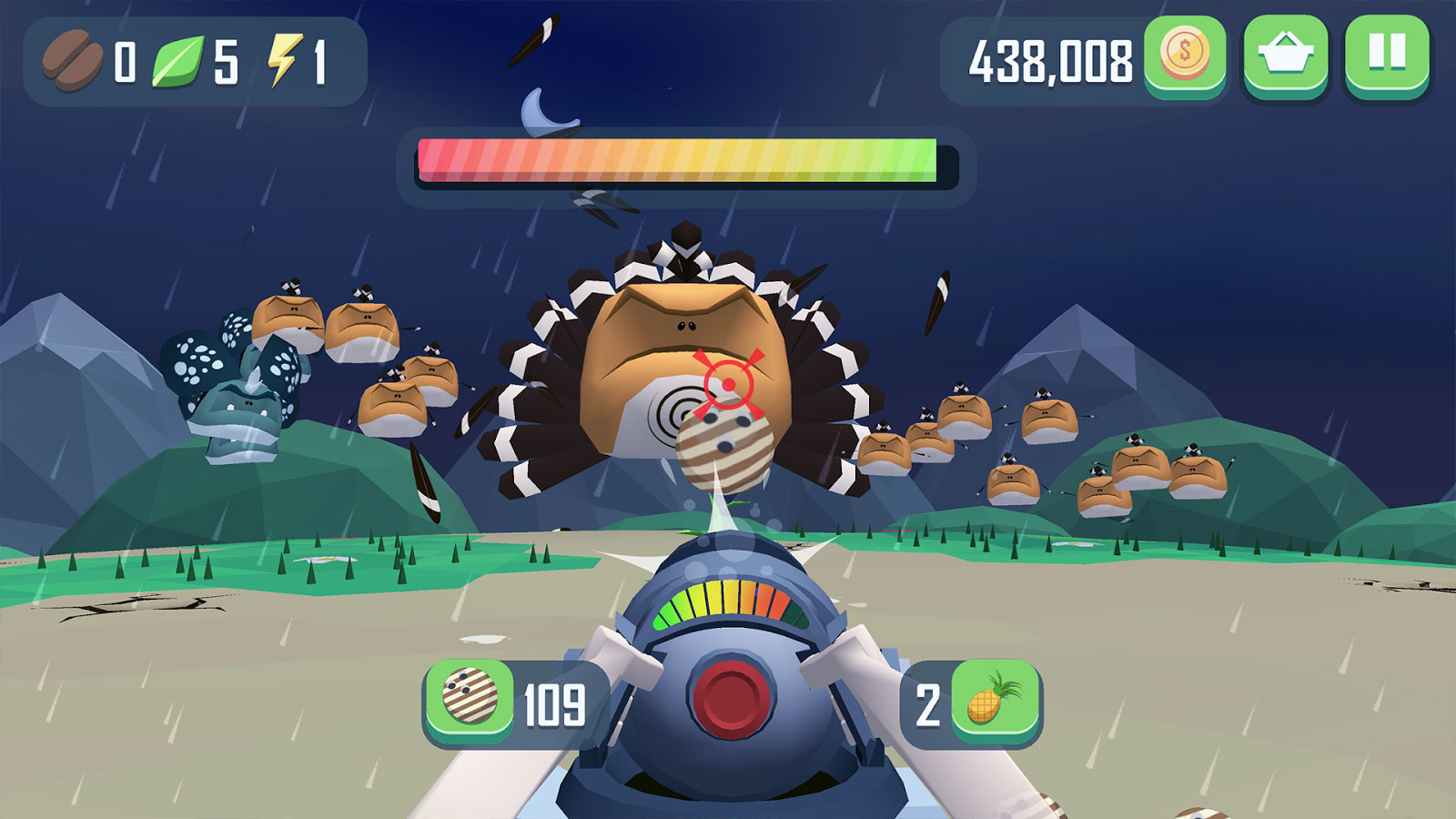 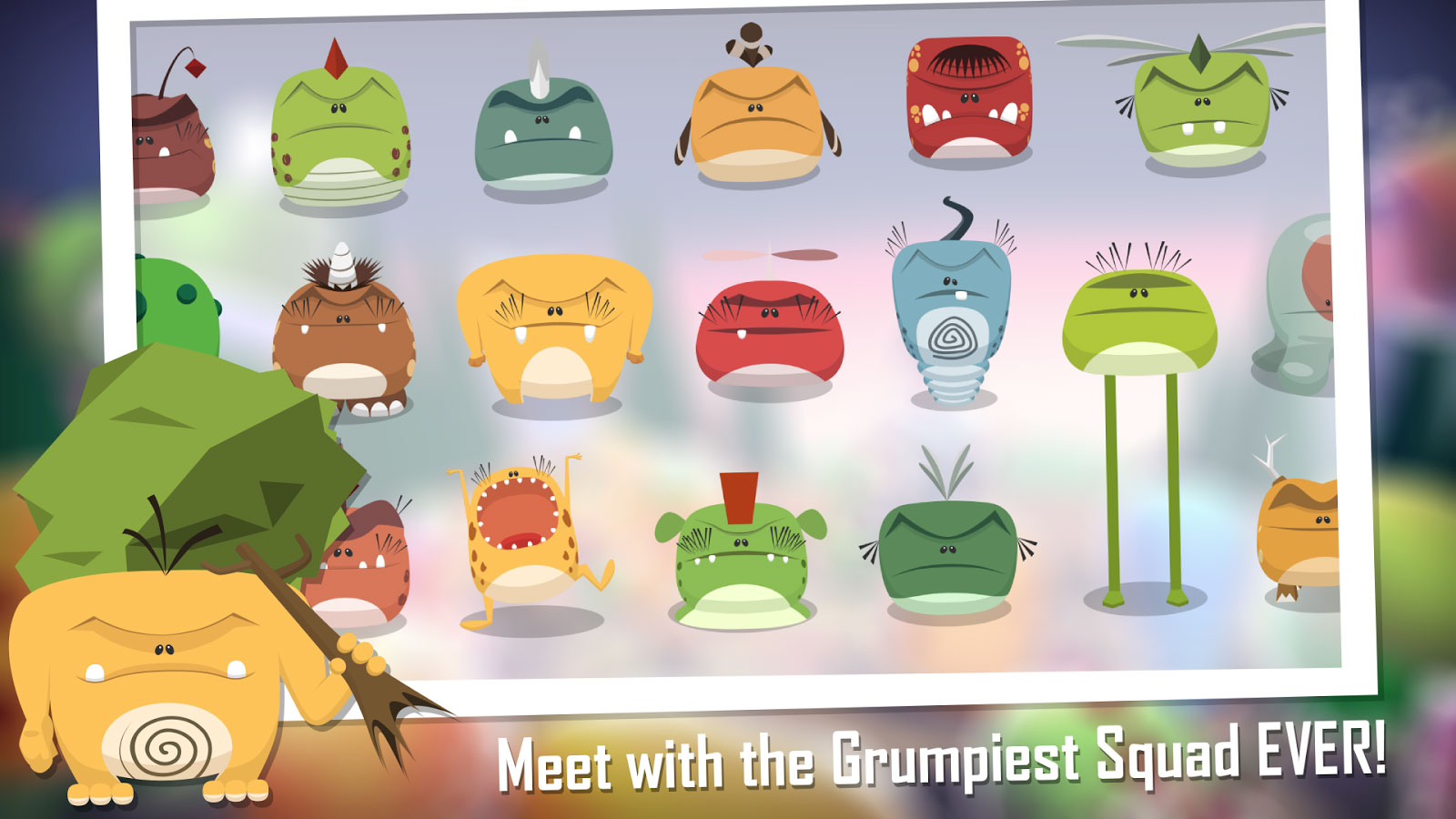 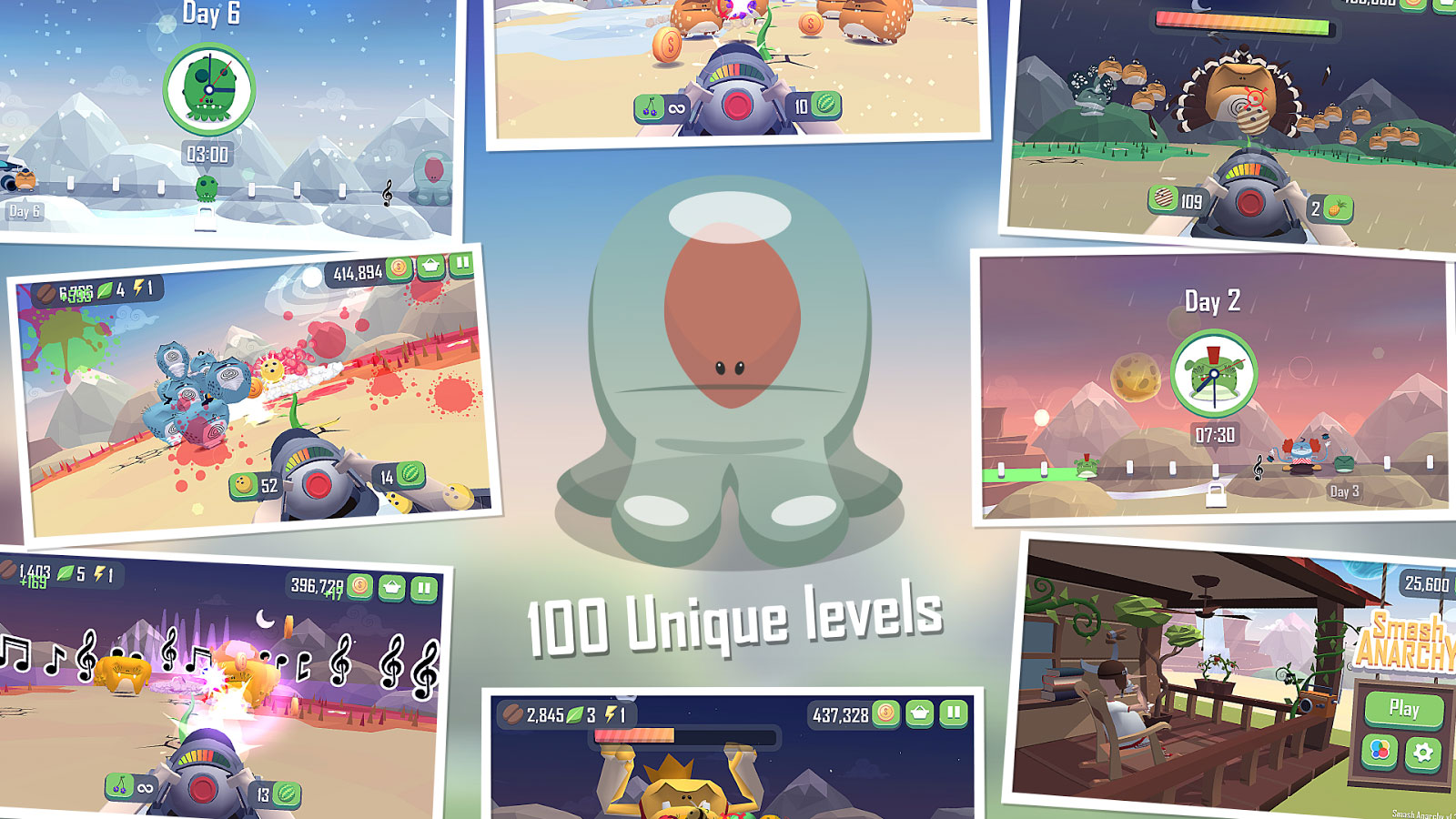