Miracle Merchant – The Potion Merchant is another card game for Android phones and tablets, released by the German studio Arnold Rauers for free and of course in a limited way. The studio has previously made and released other similar games in the same genre, including Card Thief , Card Crawl and ENYO.It has become a well-known studio. Once again, we have decided to provide you with another card and board game at your request, friends and regular companions. Usroid has provided the latest official version of Miracle Merchant in a tested form with a modded version of it, so that you dear ones can easily download and install this title on your Android device and experience an interesting card adventure. The structural patterns of Miracle Merchant are very similar to other games in this studio, and in this regard, it should be said that Arnold Rauers has also used his usual style in this game. Miracle Merchant has an interesting story and its content, although a simple idea, has a special charm. In this game you are in the role of an intern who is training in a secret place. But what training? Make potions, elixirs and magic!

In Miracle Merchant, the process is followed by combining the cards. In Miracle Merchant, your job is to combine the different ingredients together to create a potion. This can be done with a simple but fun process of combining and using cards. To get more familiar with the whole game and identify valuable items, you need to play the game for a few minutes. The potion trader game is for those who are interested in card games and composition, and it can be an interesting and entertaining option for fans of creative games. Miracle Merchant is currently being tested and is free to download from fast Usroid servers . If you want to know more about this game, watch the trailer video of its introduction from the relevant section. 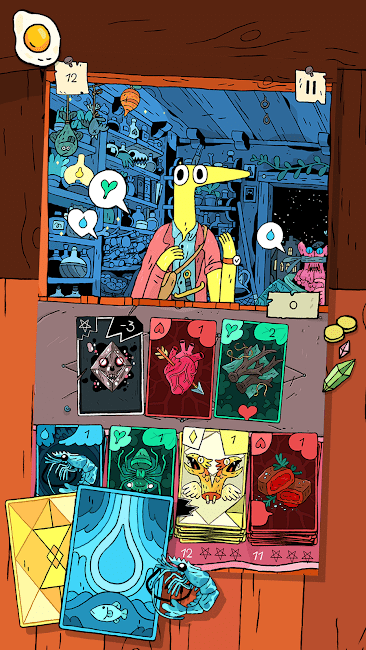 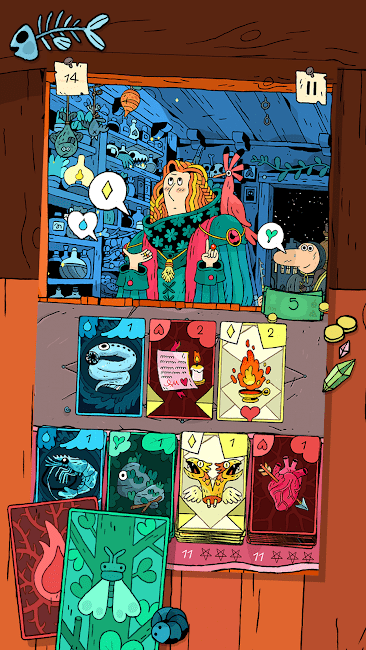 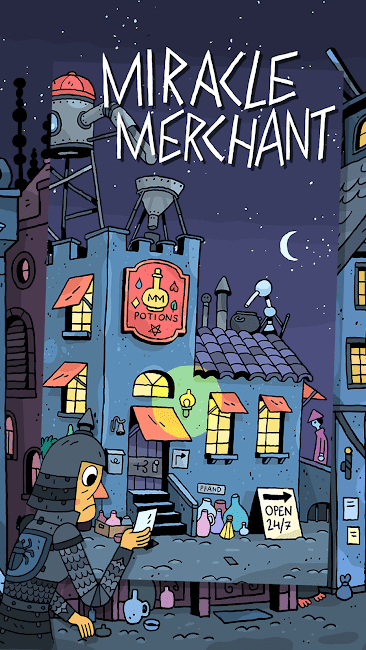 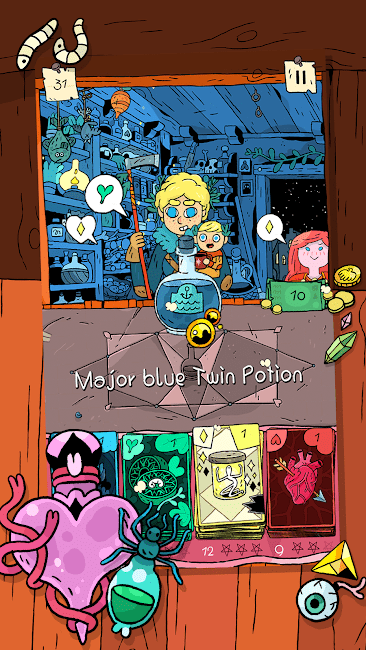 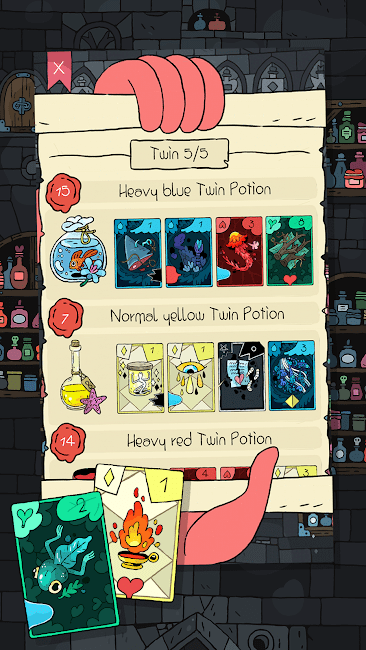 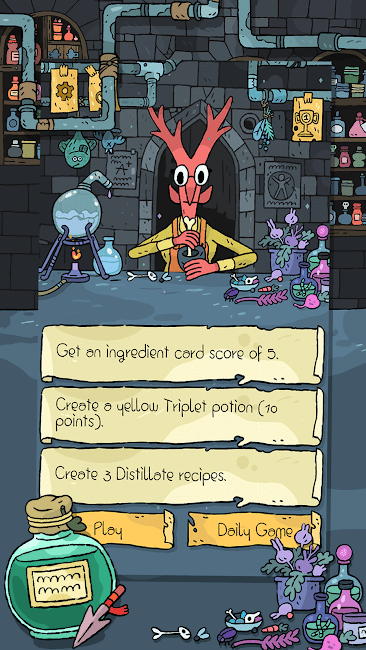 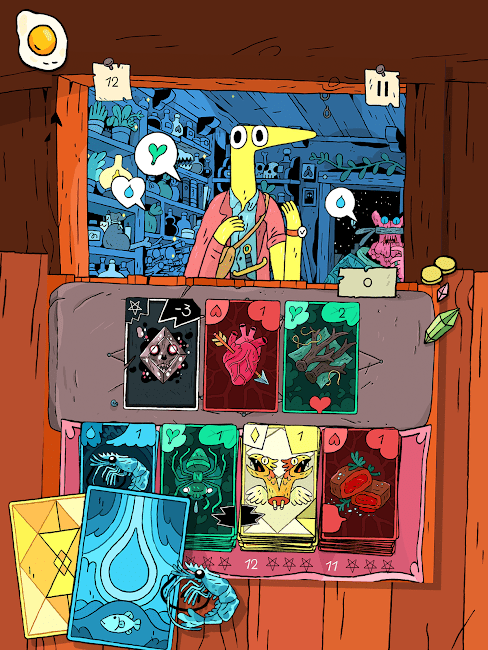 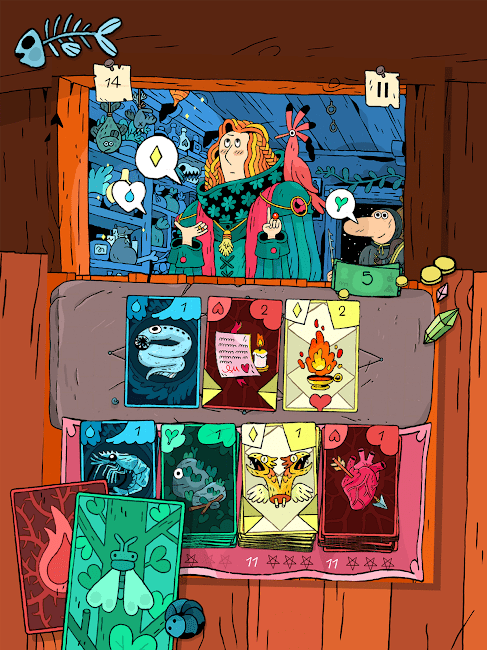