Missile Escape – Rocket Escape is a special and fun arcade game with a small but addictive gameplay from Kolibri Studio for AndroidWhich is offered for free on Google Play and at your request, its latest update along with the mode with unlimited money has been released for download and is in front of you! As the name implies, the control and guidance of the aircraft is in your hands, you have to escape from all the missiles that are fired at you and go through dozens of different missions by earning the available stars! The escape strategy in Missile Escape plays the leading role, escape so that the missiles collide and explode! There are several different modes of fun in Missile Escape; Choose one of them and then enter the simple but exciting world by choosing your favorite controller and your own plane, the world in which you are going to survive by escaping the missiles and reach the bottom of the story!

Missile Escape game has been downloaded about 500,000 times by Android users around the world from Google Play and was able to get a good score of 4.5 out of 5.0 ! You can first see pictures of the gameplay of this beautiful game, and finally, if you wish, download the latest tested version and its Sam along with the mod from Usroid high-speed servers . 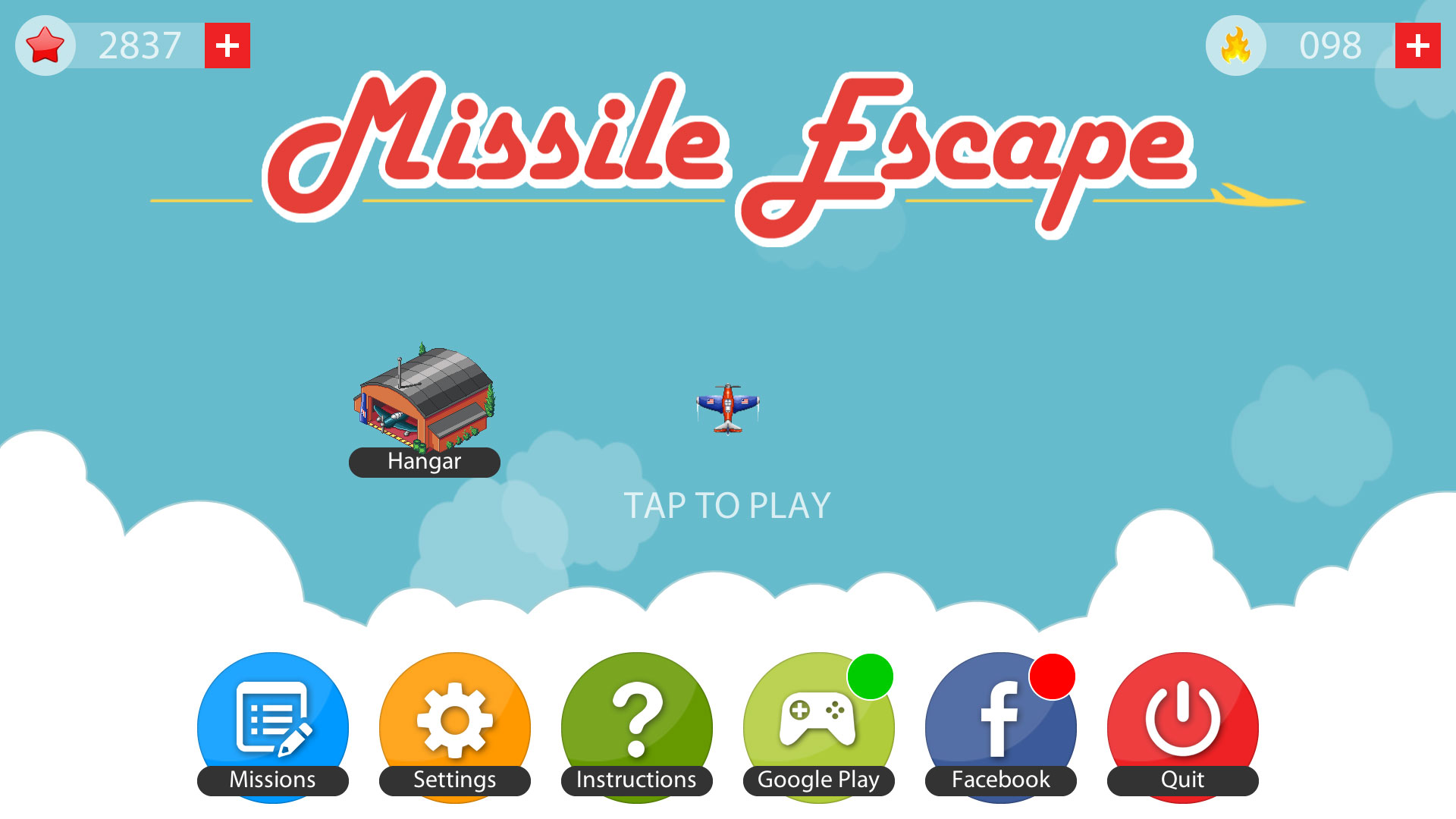 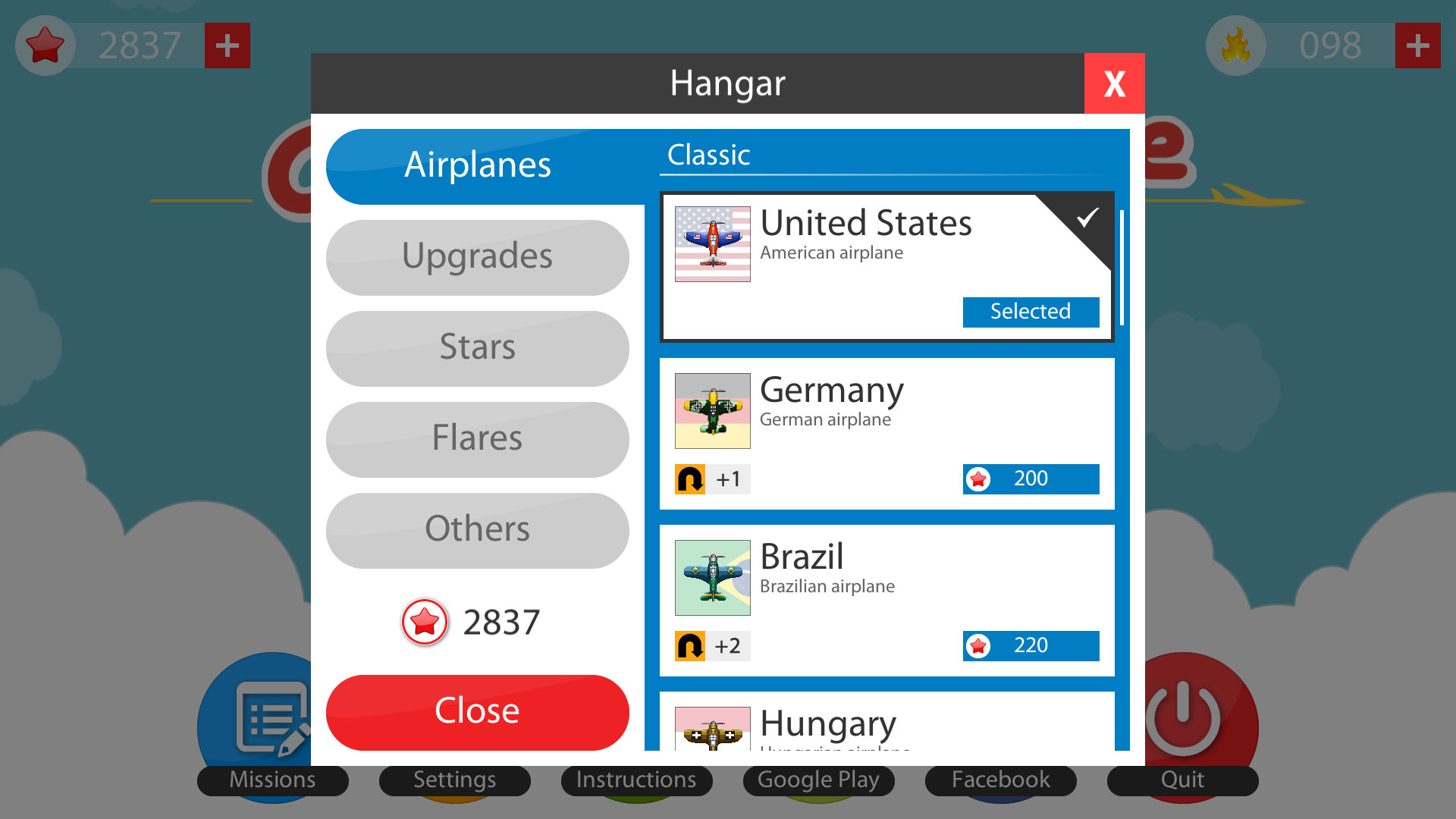 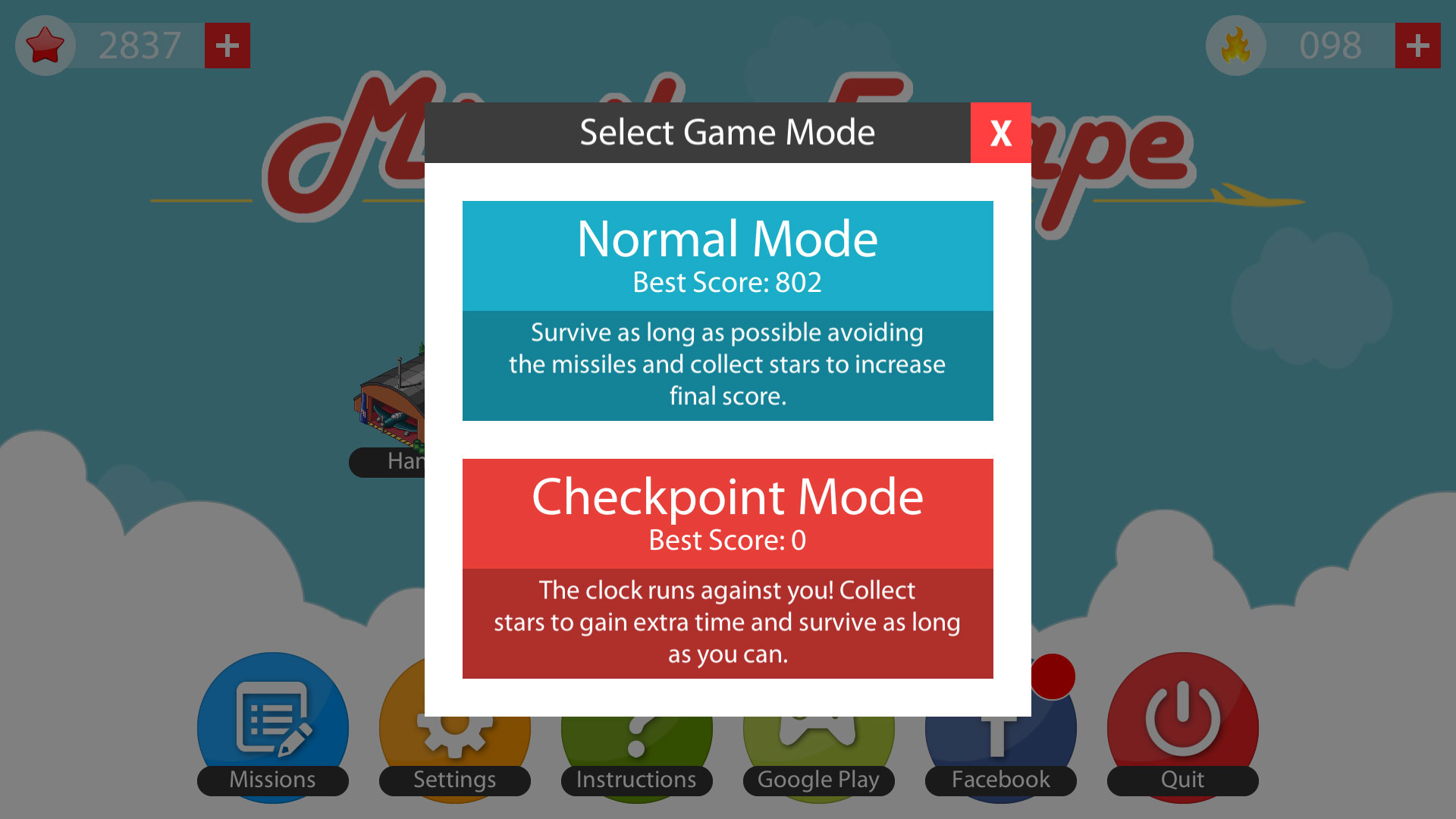 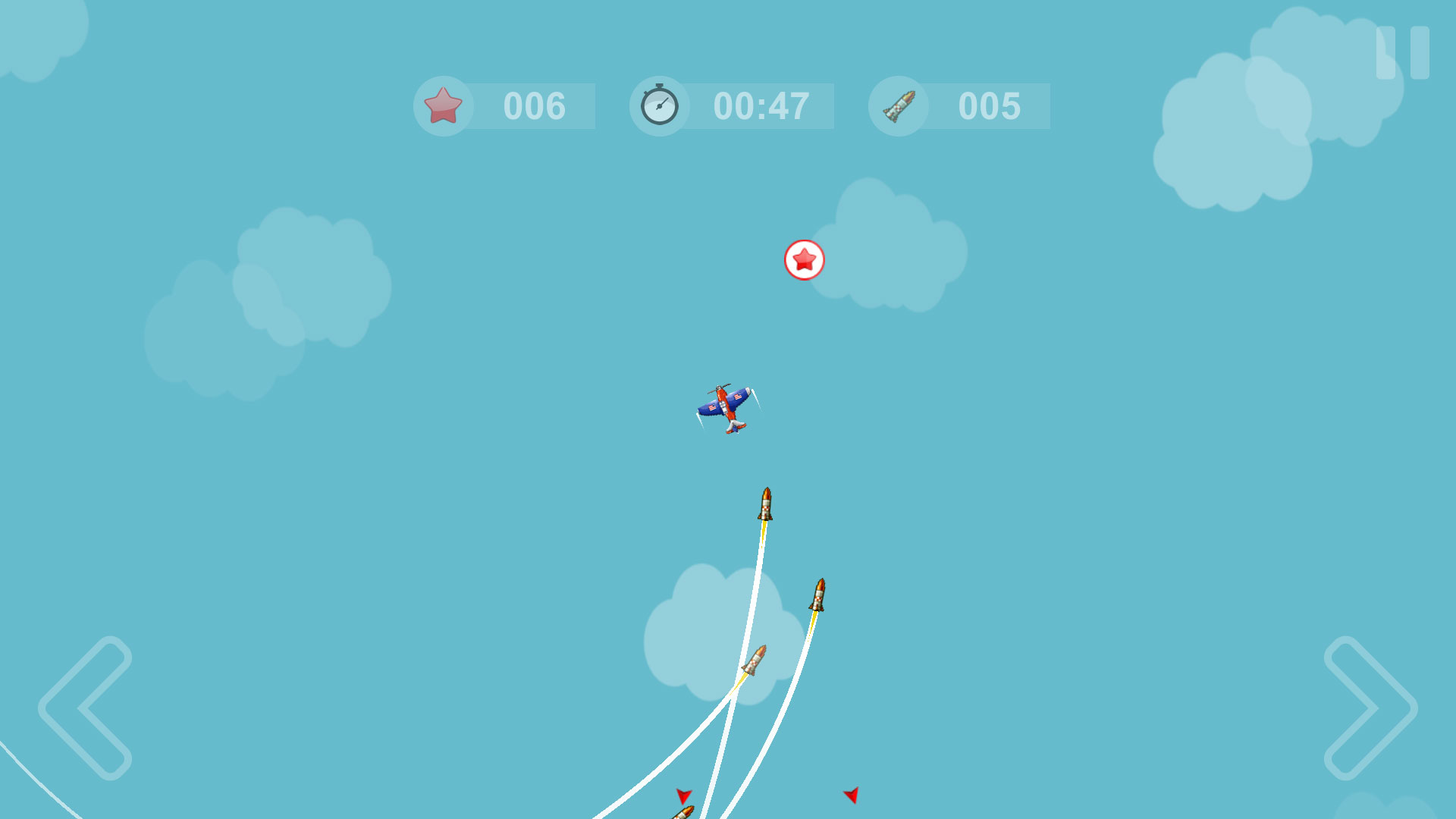 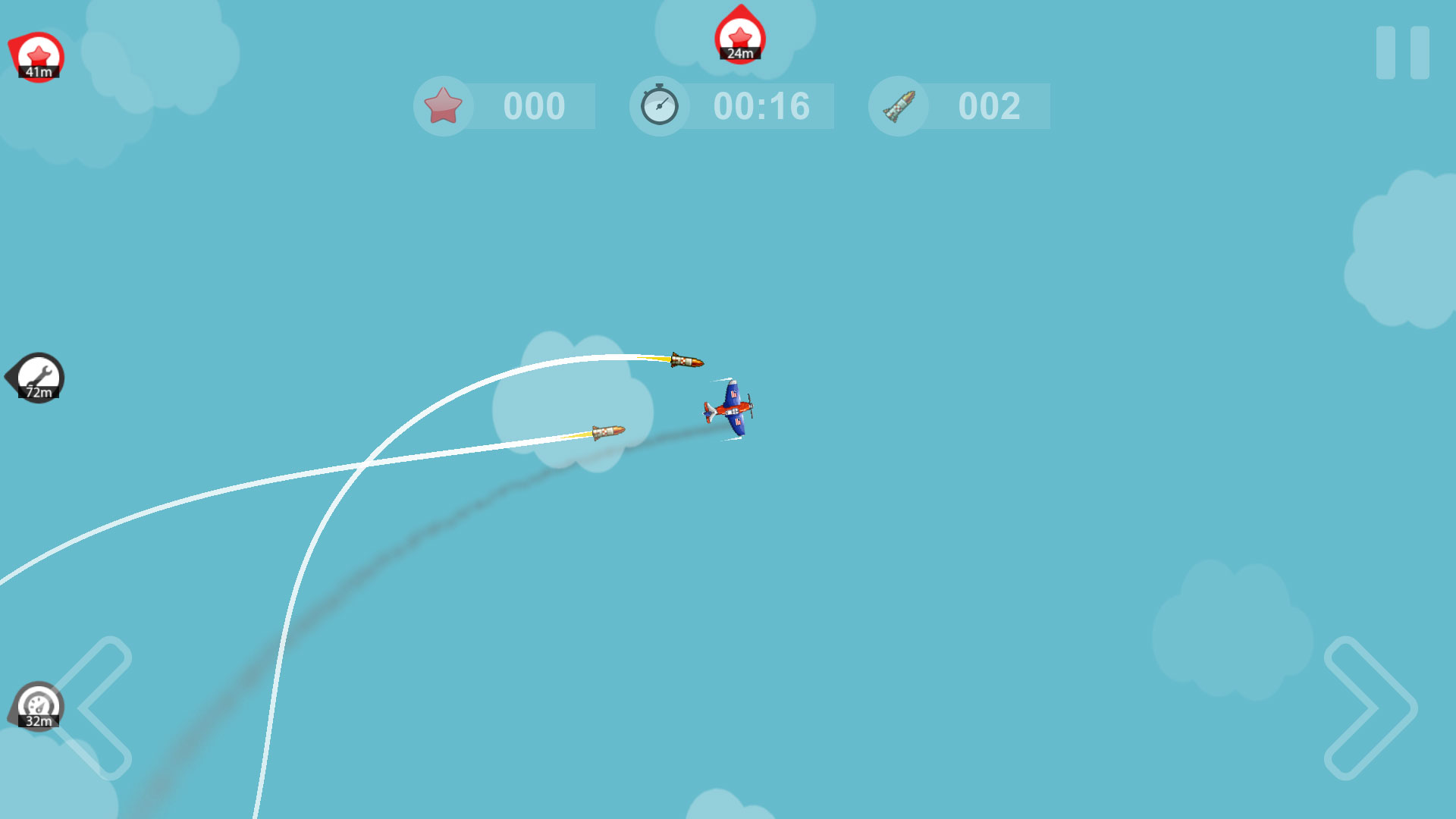 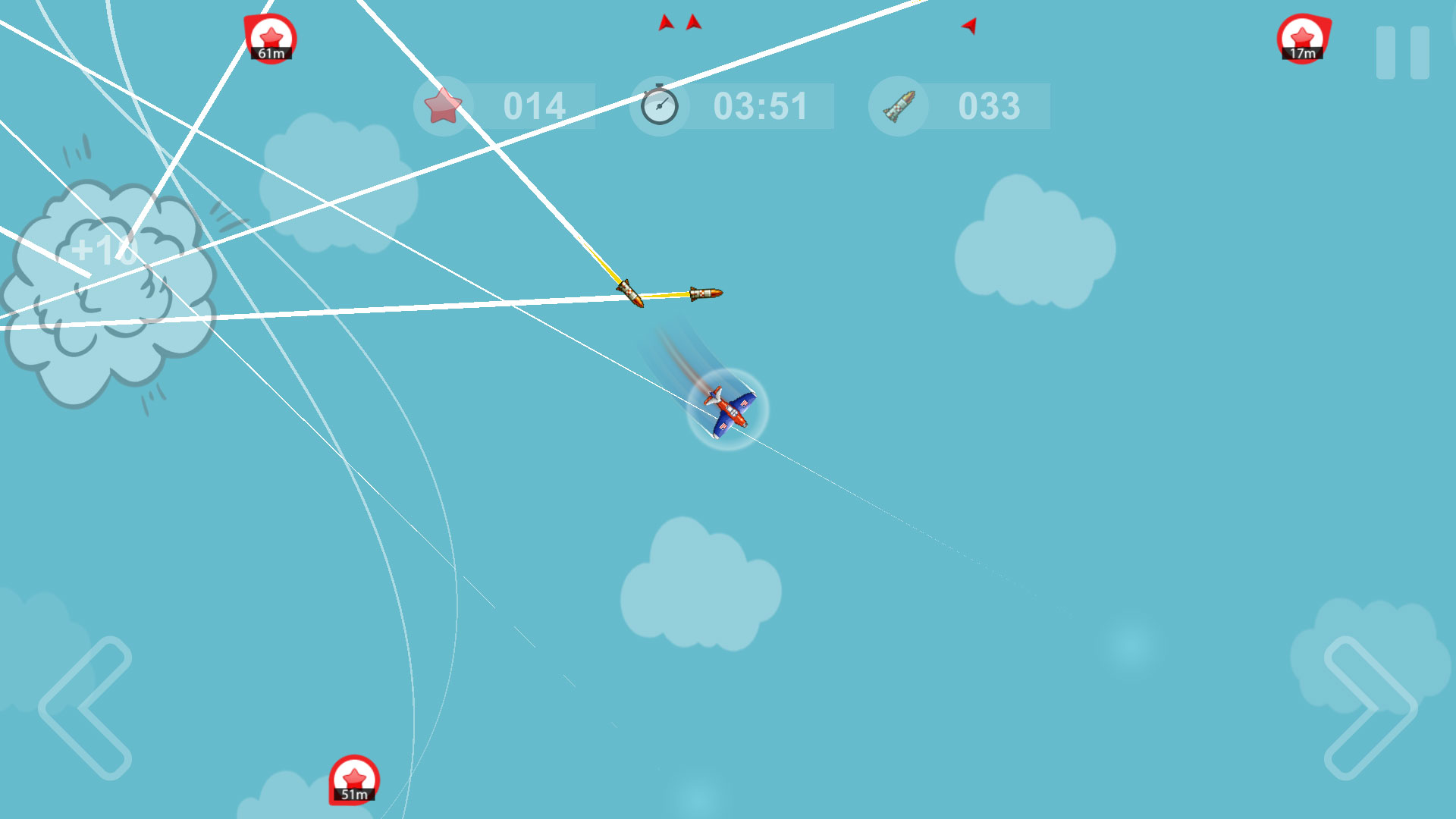 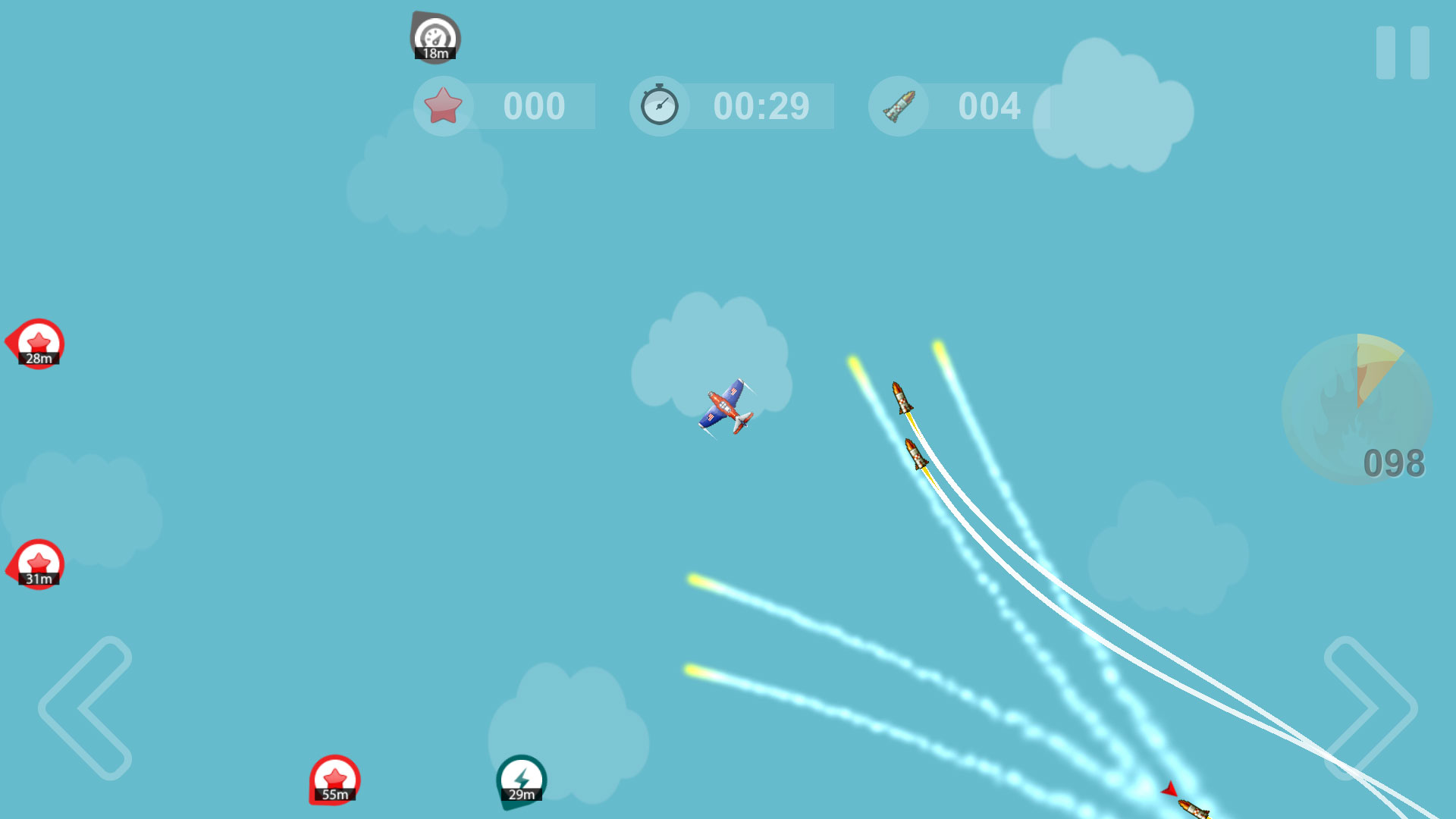 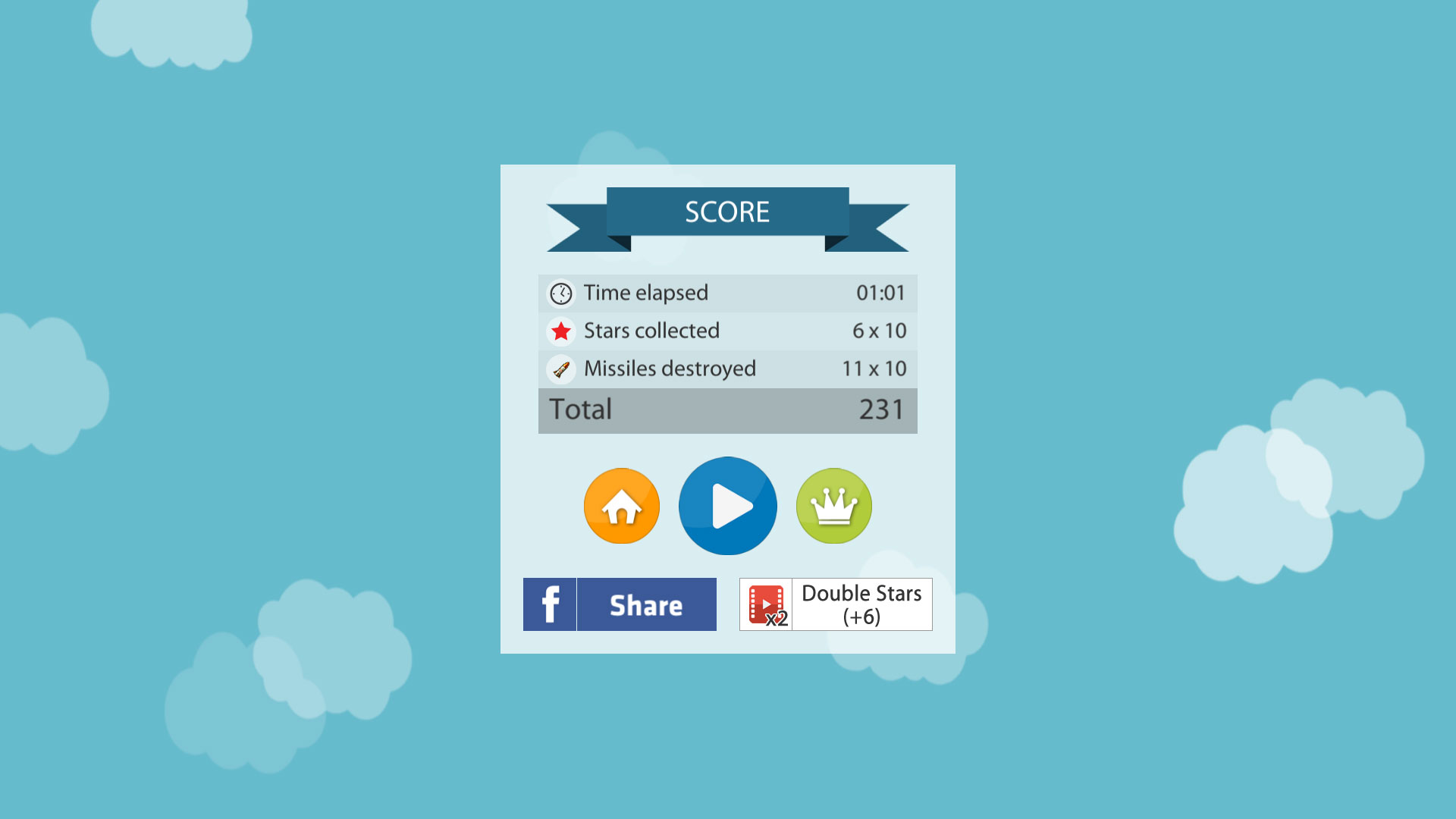