At each stage of the game Mission of Crisis: RestartYou will encounter a large number of patrol and military cats trying to stop you from advancing, and you must use the strategic skills and weapons at your disposal to destroy them. Speed ​​and accuracy are important factors because missions are limited in time, and being late and making the slightest mistake can jeopardize the entire mission. Initially, your task force consists of two characters, one of whom is a technology engineer dog and the other a combat commando dog, but then you get points and rewards by killing cats, which you can then use to release new characters. Upgrade your current character capabilities, and buy new weapons. The gameplay has a good and high speed and its challenging missions and breathtaking struggles will bring a unique experience. The controls are very easy and fully responsive, and all game operations are easily accomplished by tapping the screen and using virtual buttons. Visually, the graphic space of the game is very beautiful and eye-catching, the animations and effects are attractive, and special attention has been paid to details in the design of the characters and the game environment. In addition to visual effects, the sounds are admirable and multiply the charm of the game. Mission of Crisis: Restart is one of the most popular games on the Android Market and TeamUsroid has decided to provide the final and purchased version of this game along with its data and modded version in a tested and completely free way to you dear ones. At the end of this article, you can see screenshots of the gameplay to get more acquainted with this game and download it from our servers if you wish. Hope you enjoy this game!

– Download the data file and decompress it. Copy the com.magicell.moc2.google folder to the Android / obb path of the device’s internal storage. 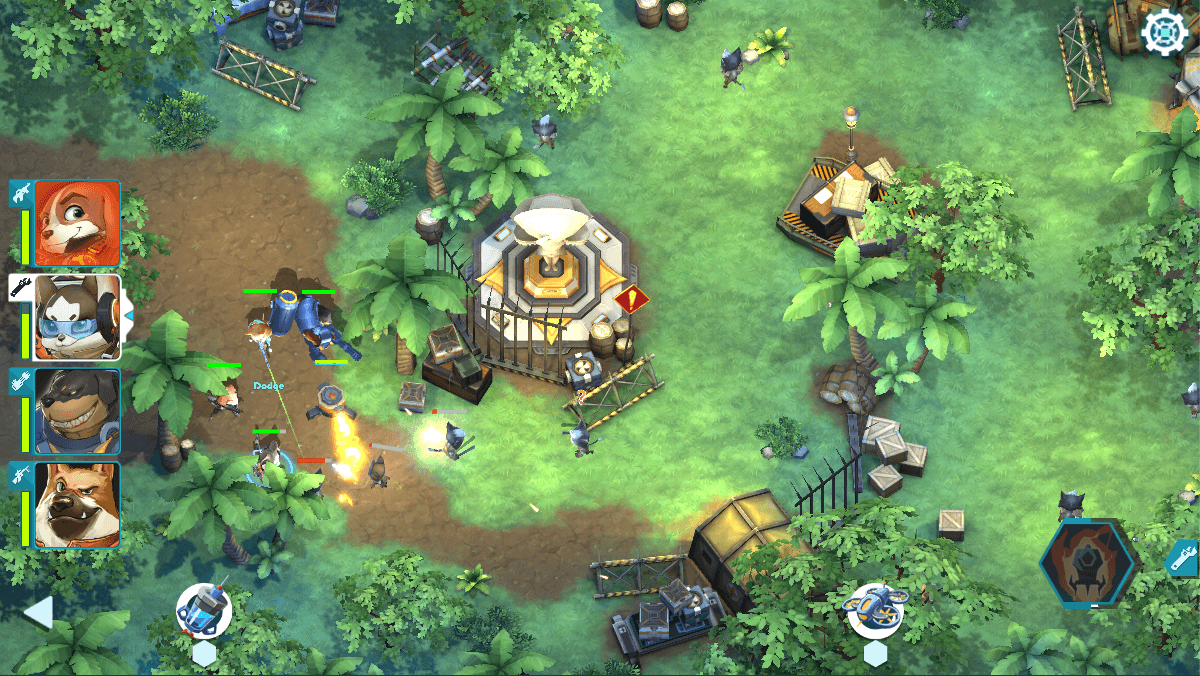 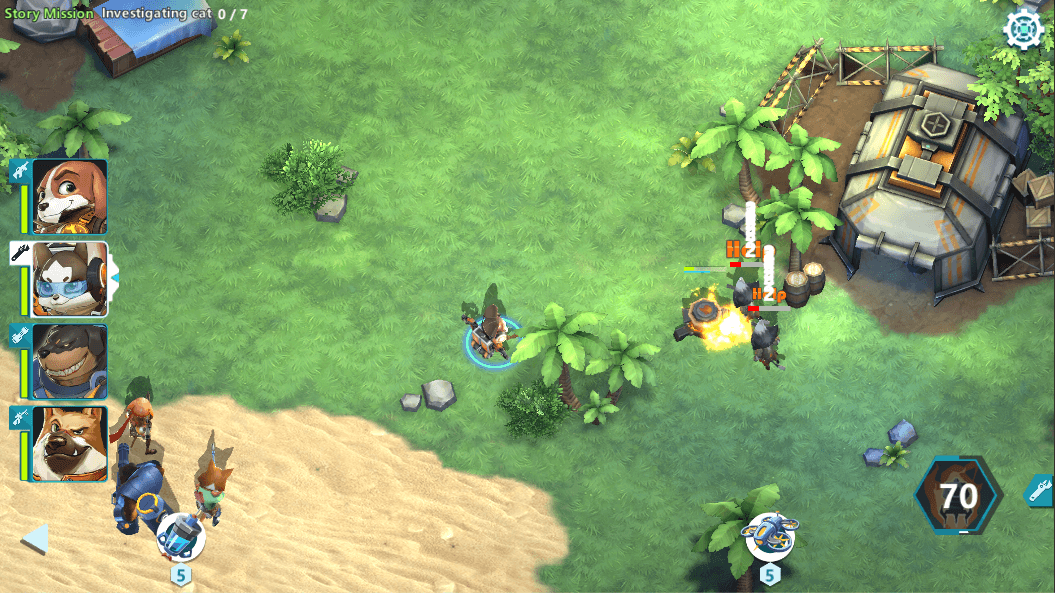 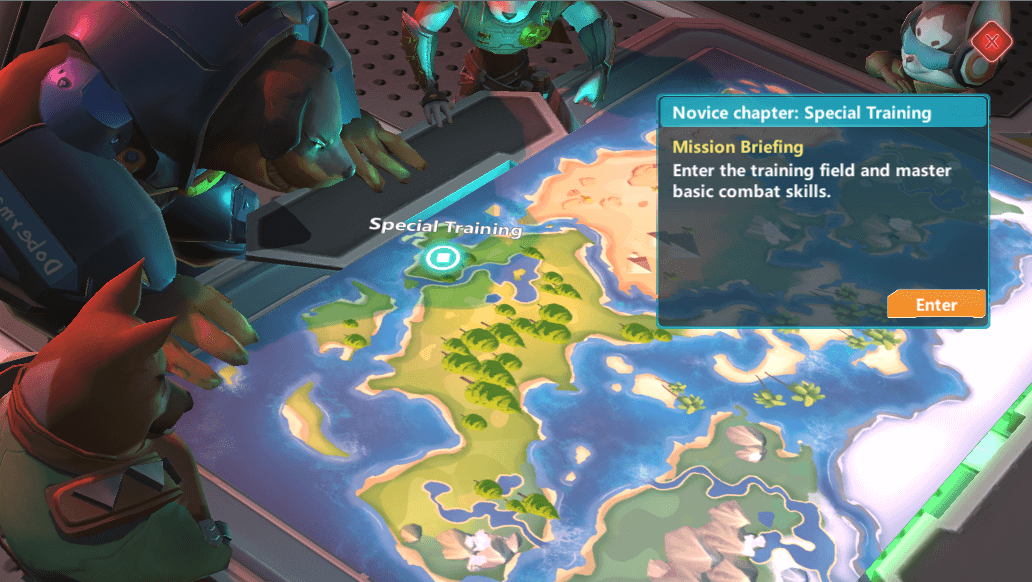 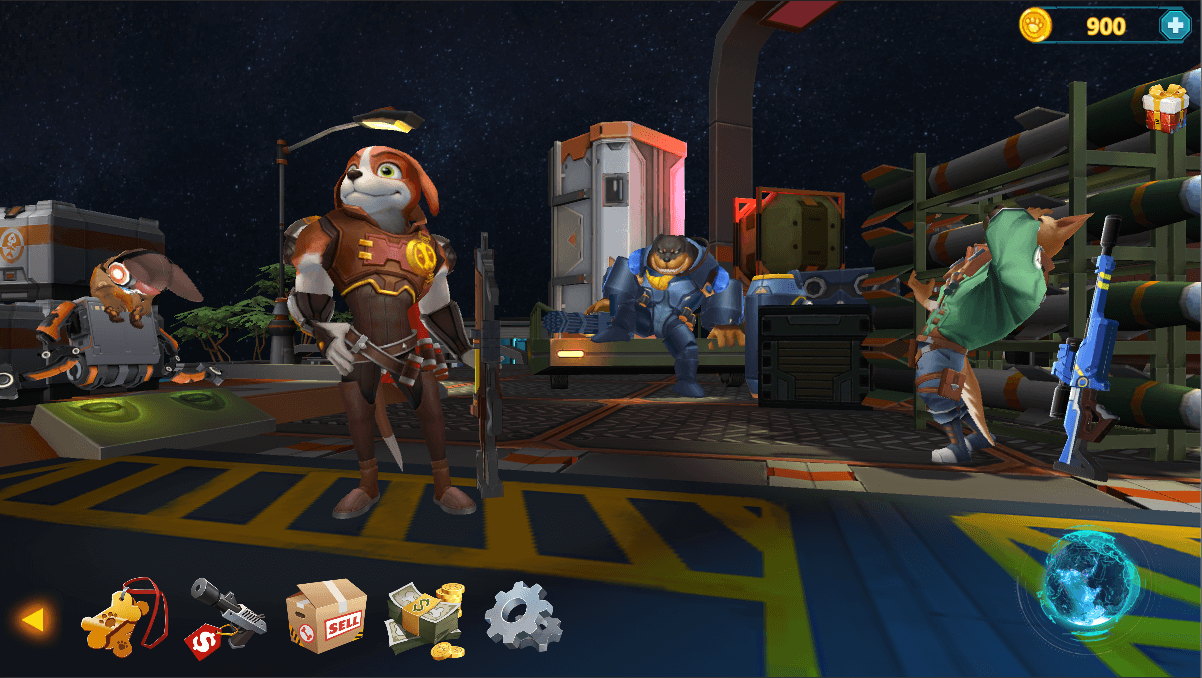 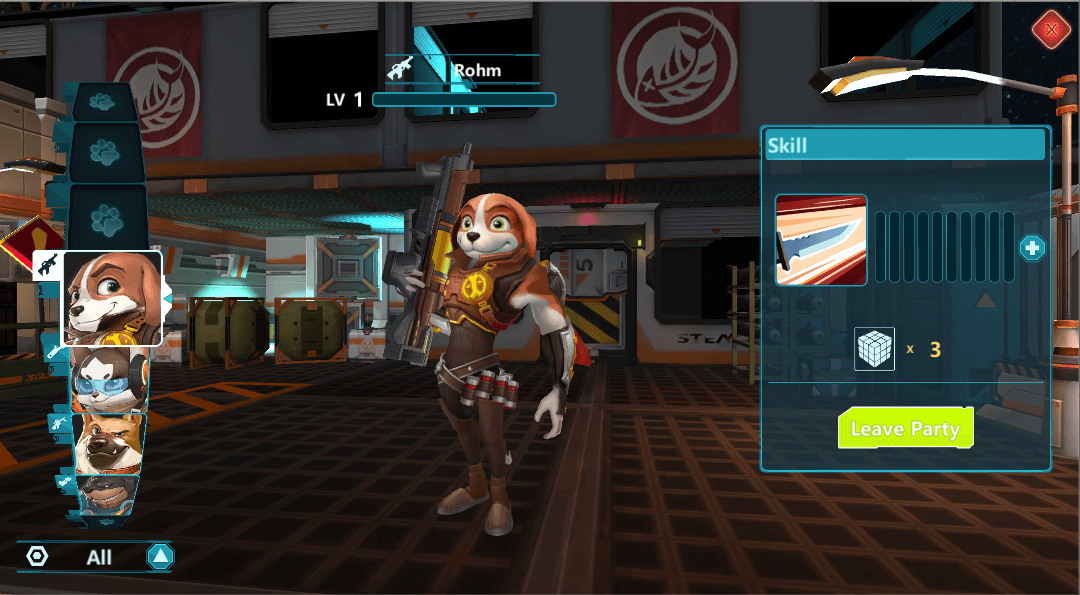