MiX Launcher V2 for Mi Launcher v3.7 – Android Mix Launcher Personalization Application
Premium and full version of the program worth $ 19.99 for the first time in Iran

As we have mentioned in other posts, the manufacturers of Android smart devices use their own user interface. The attention of these companies to this feature has caused some of them to provide various capabilities to their users. Easy and smooth navigation, personalization tools, beautiful effects and… are some of the things that make the user interface unique. Xiaomi is one of the top manufacturers of Android smartphones, which is gaining more and more share of the smart device market by introducing powerful mid-range. The company has upgraded the user interface design level by having the MIUI user interface. MiX Launcher V2 for Mi Launcher is a personalized application of the Mix Launcher user interface, which was developed by Beauty Apps Studio and published on Google Play. Undoubtedly, this wonderful startup can be considered a more accurate and powerful simulation of the Xiaomi smartphone launcher. In such a way that after installing the interface is changed and you are faced with a new display. As we mentioned, in designing this software, in addition to maintaining the main features, new features have been provided to users for more personalization. Easily access more than a thousand new themes and icons without the need to install peripherals, and personalize the display at a very high level. For faster access to your software, create various slider bars to meet your needs with just one touch of the screen. If you are concerned about privacy breaches, the intelligently designed system allows you to hide application icons and block any access to them. In addition, there is a child mode in this launcher, which is effective for parents to monitor their children as much as possible.

Some features and capabilities of MiX Launcher V2 for Mi Launcher Android:

MiX Launcher V2 for Mi Launcher application with a variety of options in the field of screen personalization by its developer has been released for free with in-network payment of $ 19.99 and received a score of 4.5 out of 5.0 by Google Play users You can now download the latest premium version from the popular Usroid website. 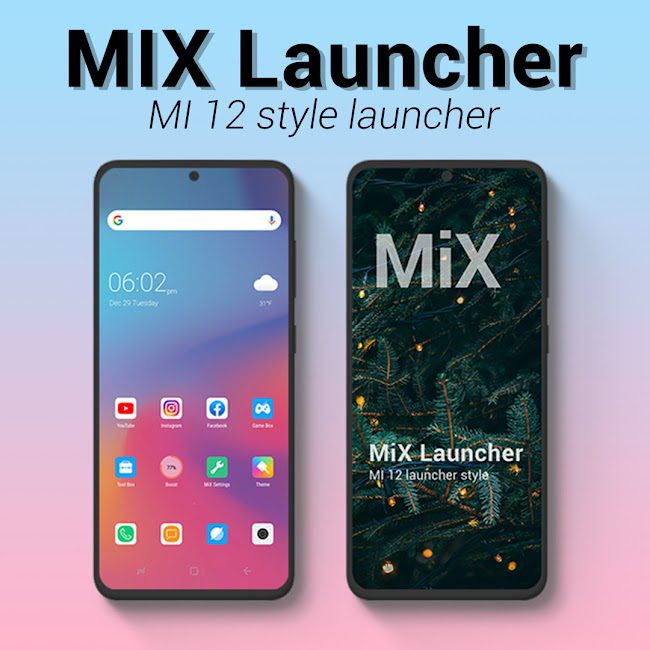 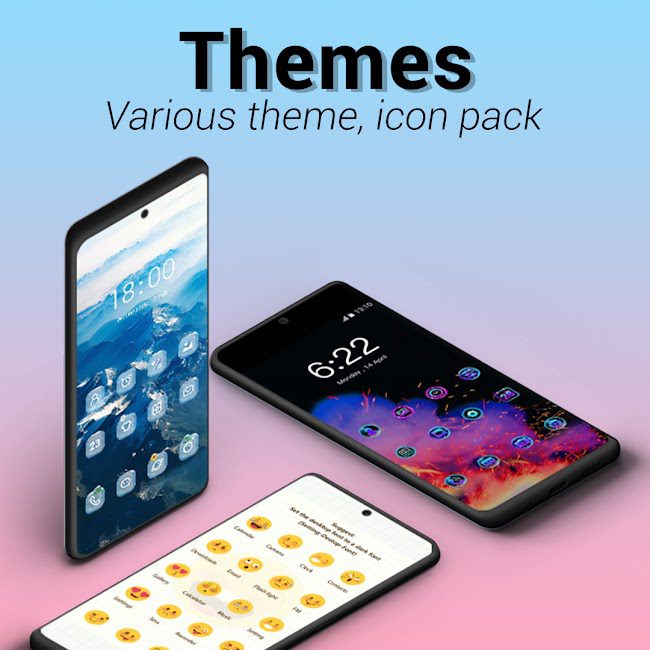 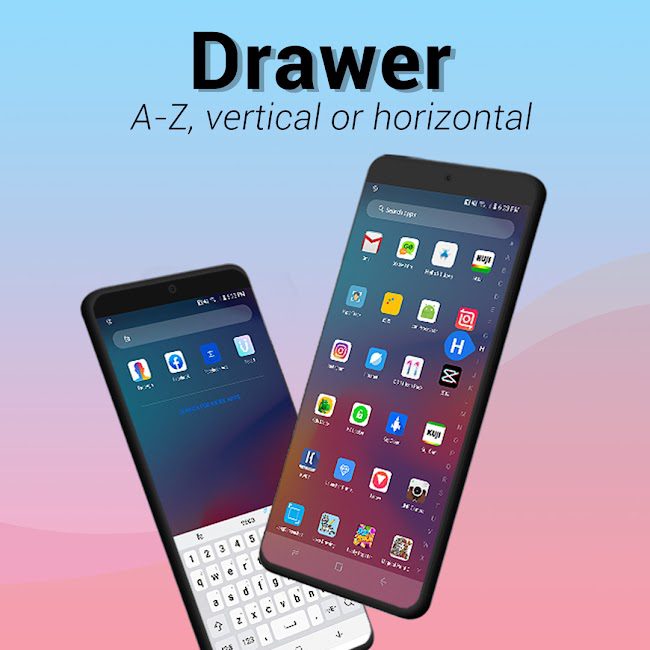 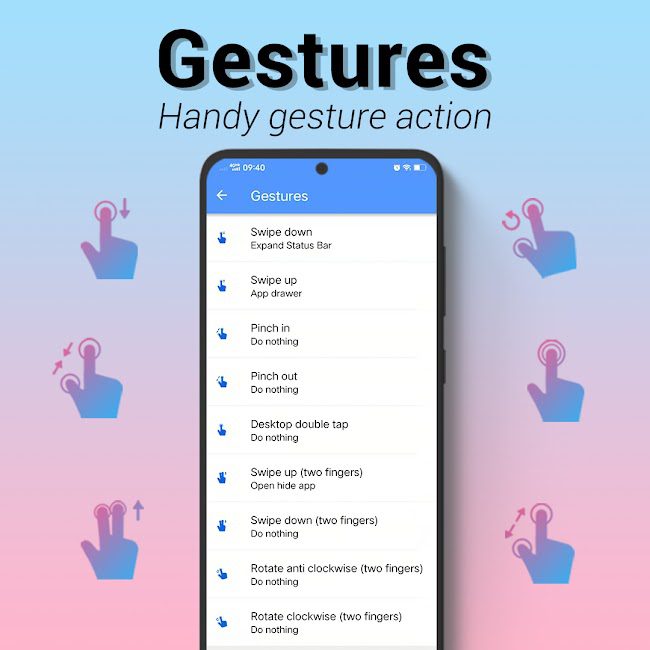 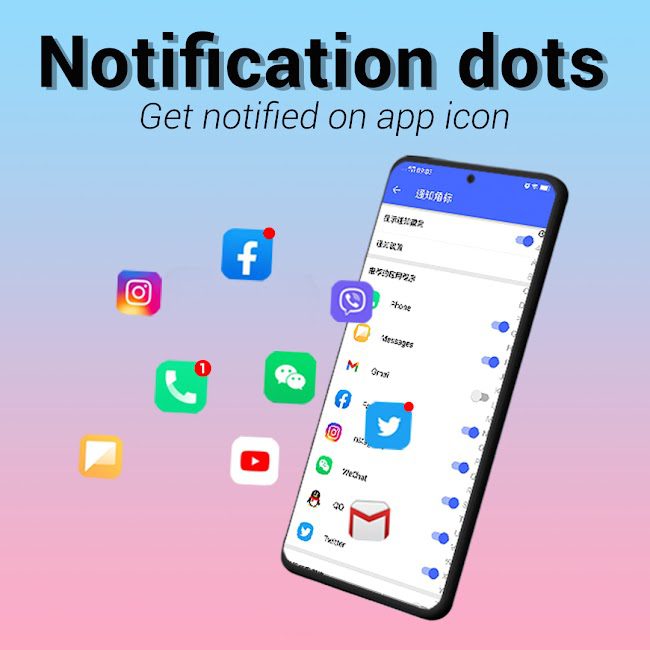 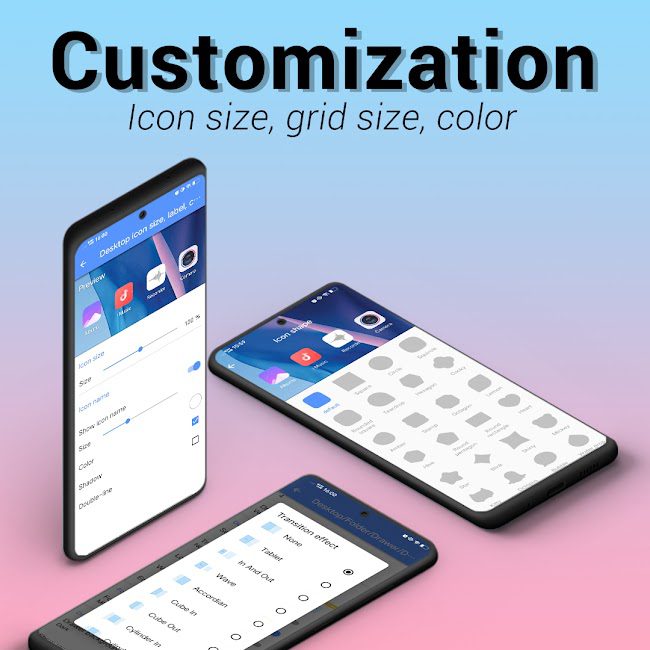 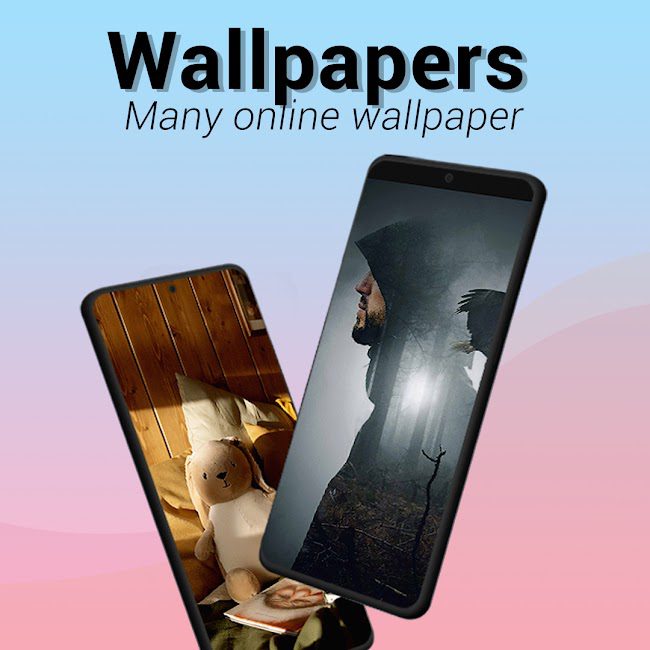 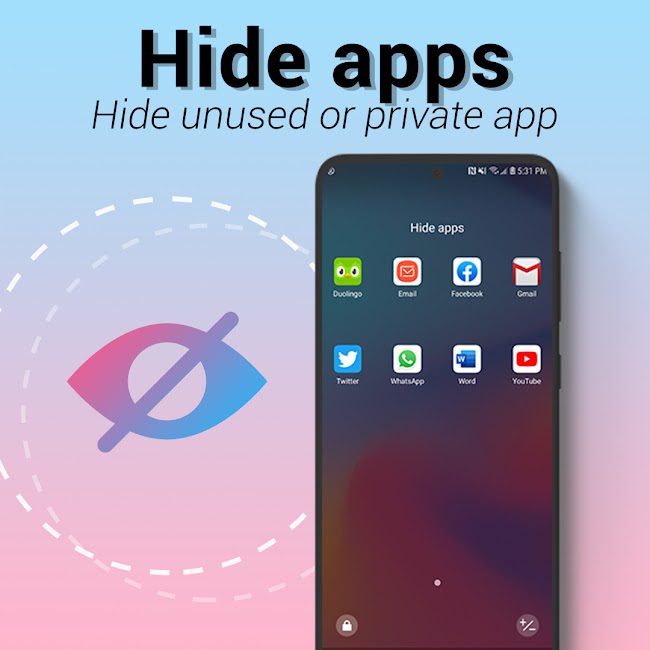