MMX Hill Dash 2 is the second version of the popular, fun and exciting hill climbing game from Hutch Games Studio for Android devices, which was released for free on Google Play a few minutes ago, and as always, we decided to release it for the first time at the same time. Introduce your presence in Iran and bring us ecstasy once again! In MMX Hill Dash 2, like the previous version, you ride on a variety of large and giant cars and ride in environments with different obstacles; A very admirable point is the creative and extraordinary design of the obstacles so that you will surely enjoy facing these obstacles; For example, on a path that is full of ups and downs, you will reach a pit filled with giant inflatable cannons, and you have to move forward on these cannons, which is not only difficult to maintain the balance of the car in this situation. It will be very humorous too! If you are a fan of car jumping competitions, we must say that one of the most important and frequent obstacles on the road are worn-out cars that you have to cross without turning your car upside down ‍!

MMX Hill Dash 2 can be played both individually and online, and you can experience breathtaking competitions with your friends around the world! Fighting spirit plays a key role in the game and you have to try to get the first place by overcoming the most difficult obstacles and challenges. The game’s graphics are fantastic in a word, this word will be quite worthy of this game due to the size of less than 100 MB and the need for no separate data, and you will surely enjoy MMX Hill Dash 2 visually! The angle of the game camera is also remarkable in its kind, and unlike clichéd styles such as the camera from behind or from the side, in this game we will see a different view, an example of which can be seen in the image above! The sound of the game is also satisfying and you, like us, will probably not reduce the sound of the game until you have to, because its presence has contributed significantly to the charm and excitement of the game! This game has not been downloaded yet and by downloading it from Usroid servers, you will be one of the first global users to experience it. 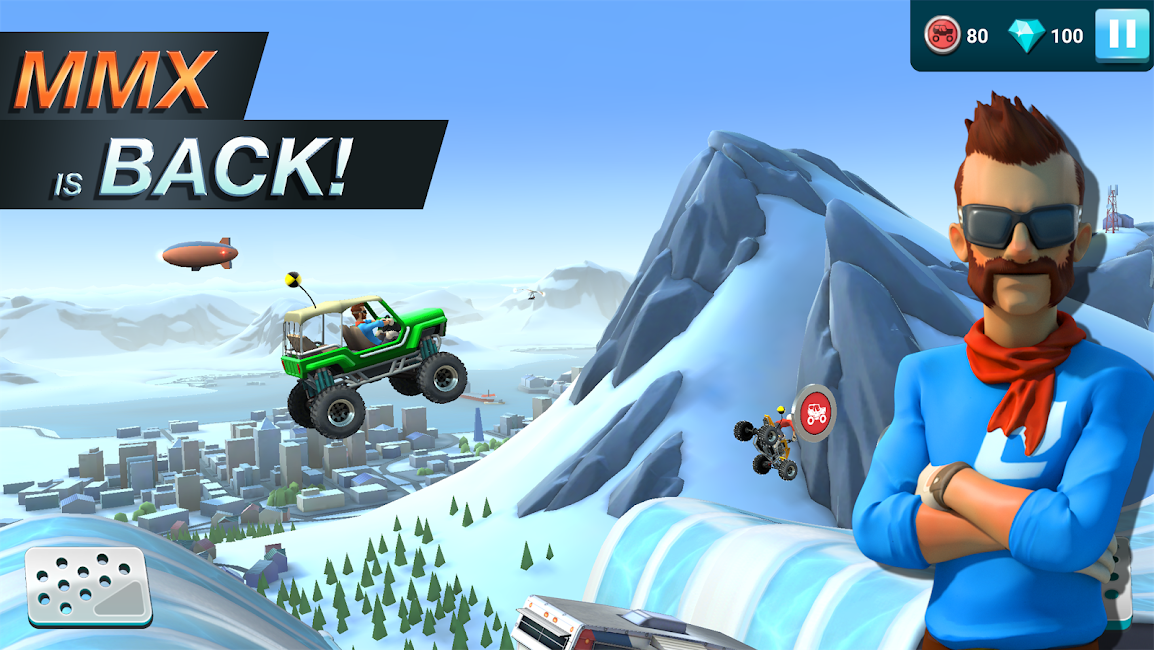 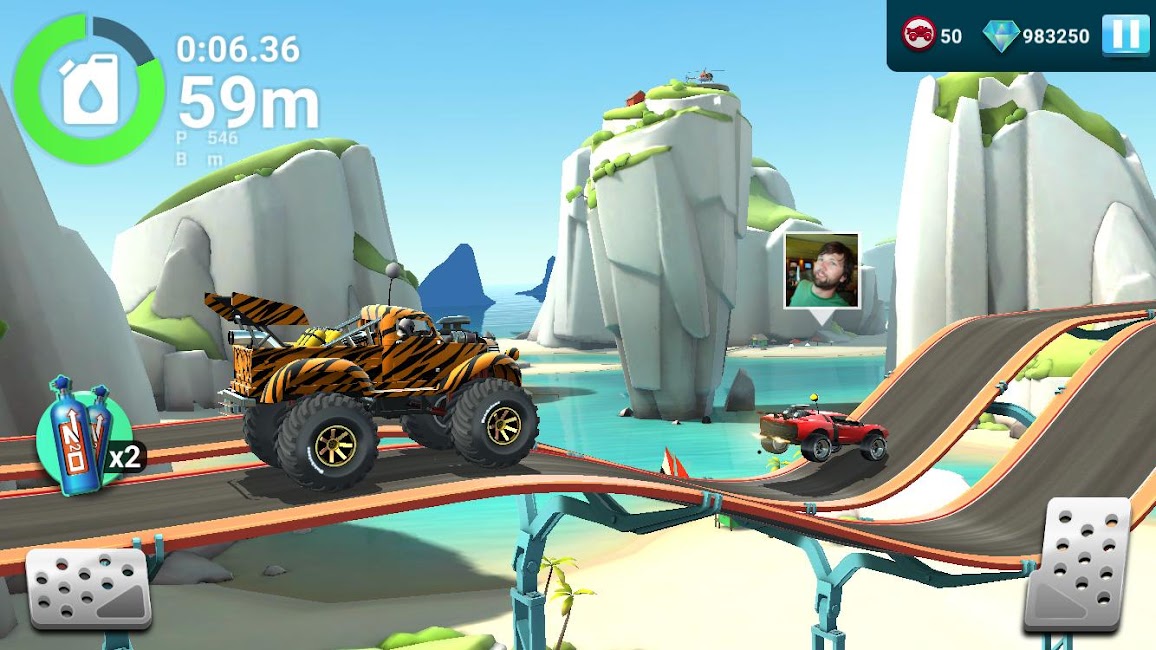 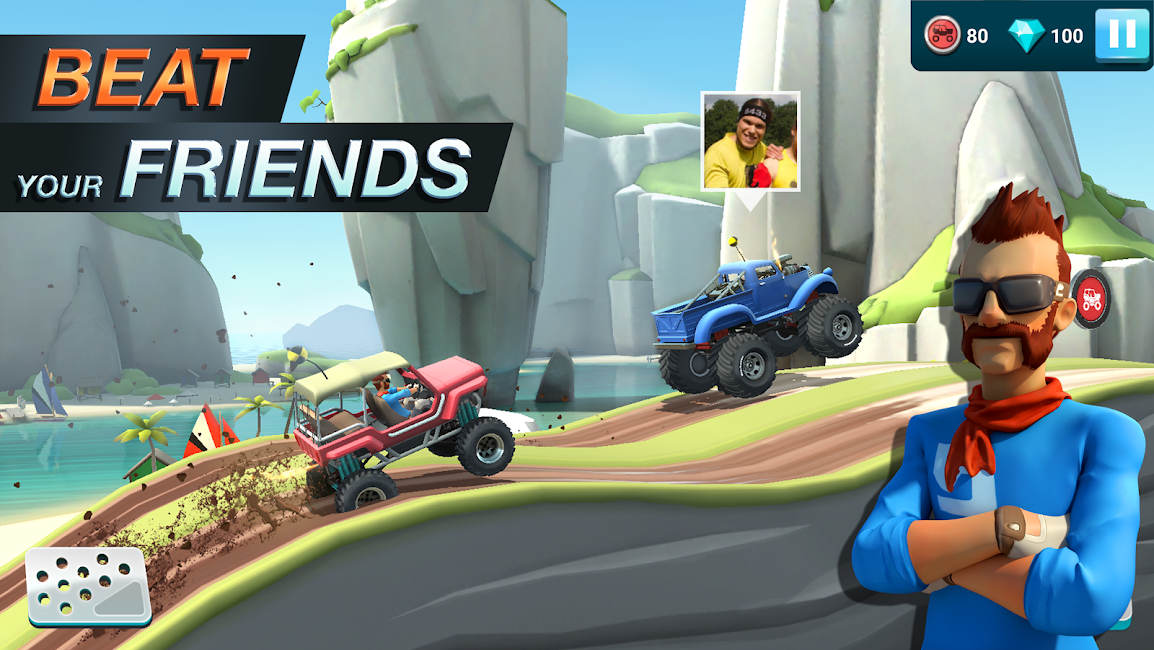 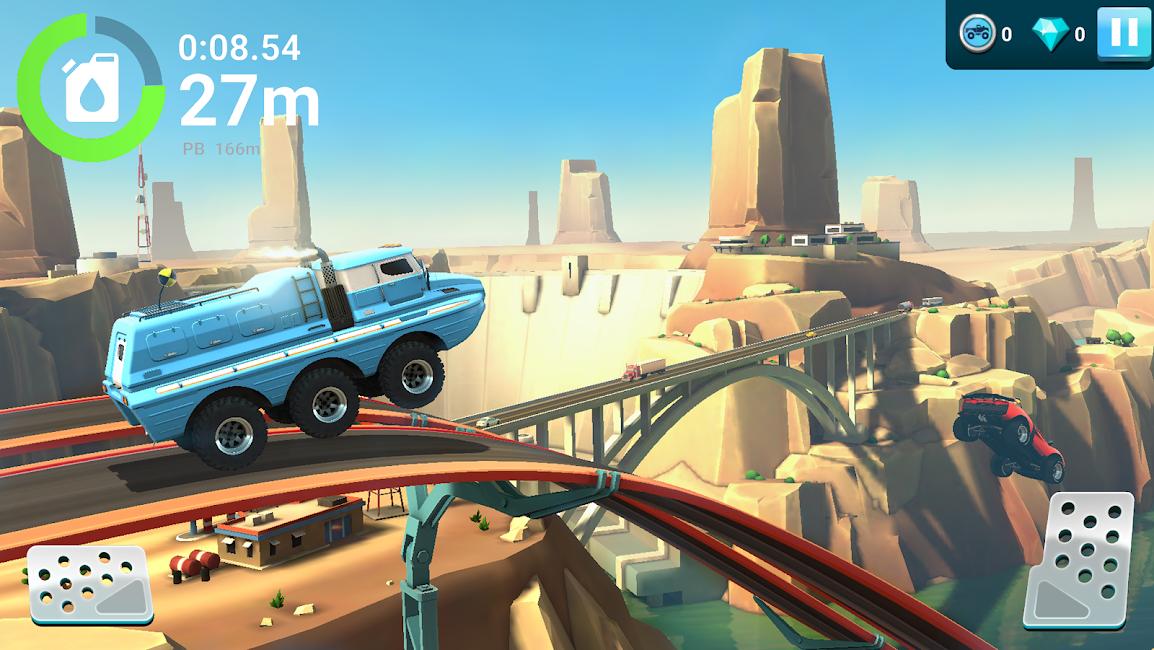 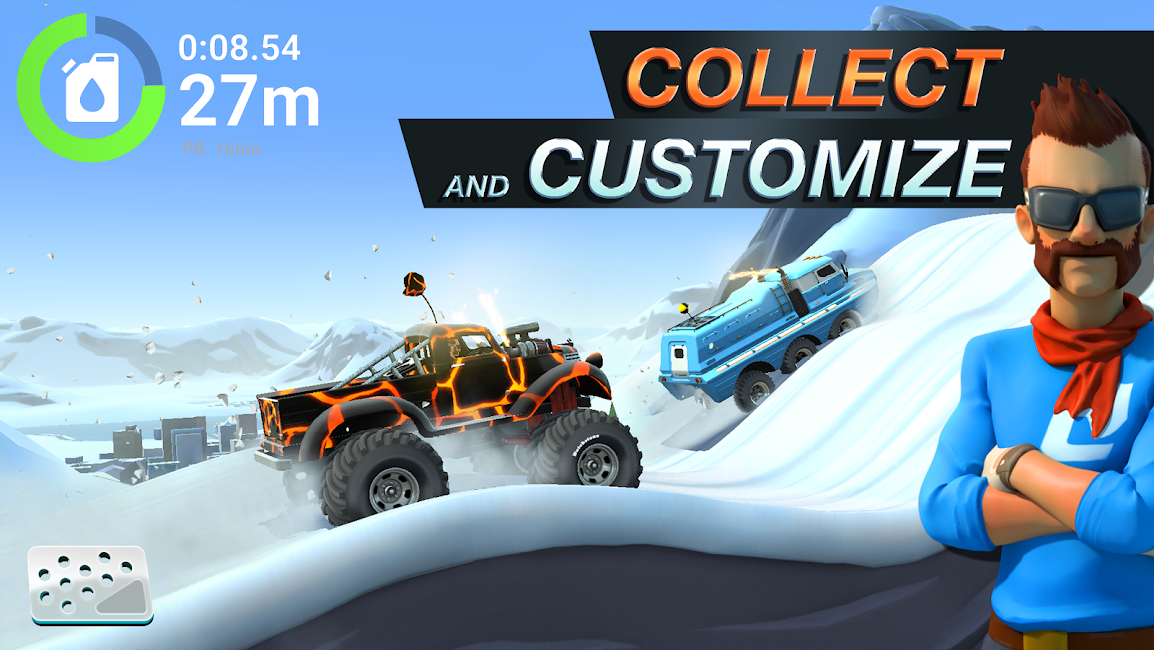 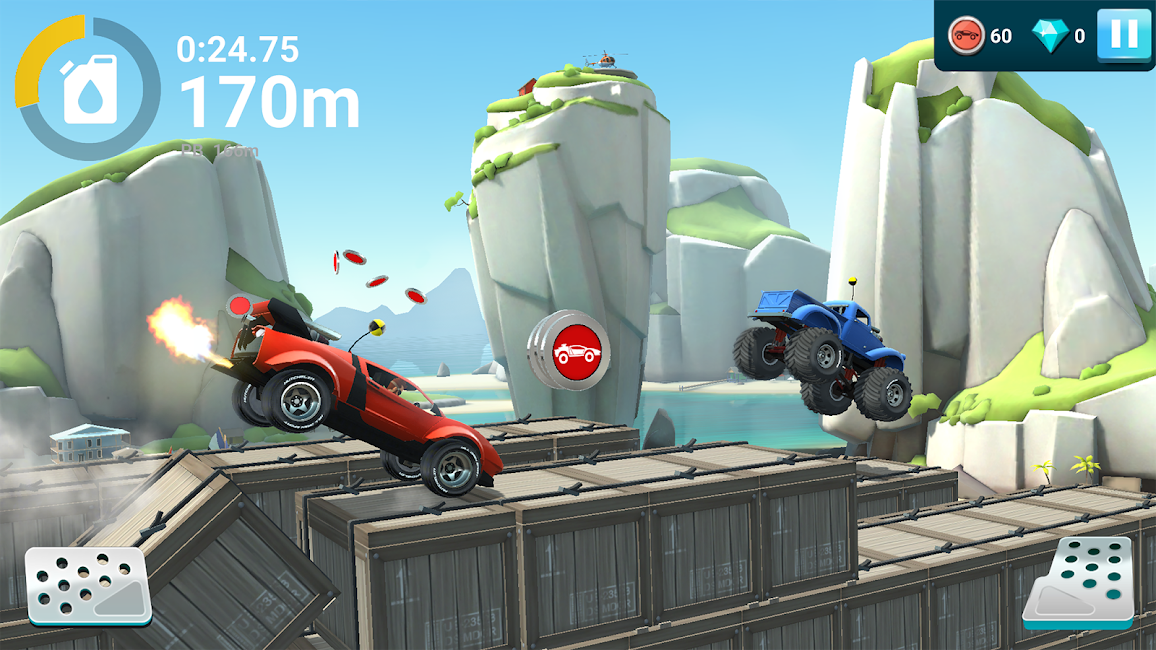 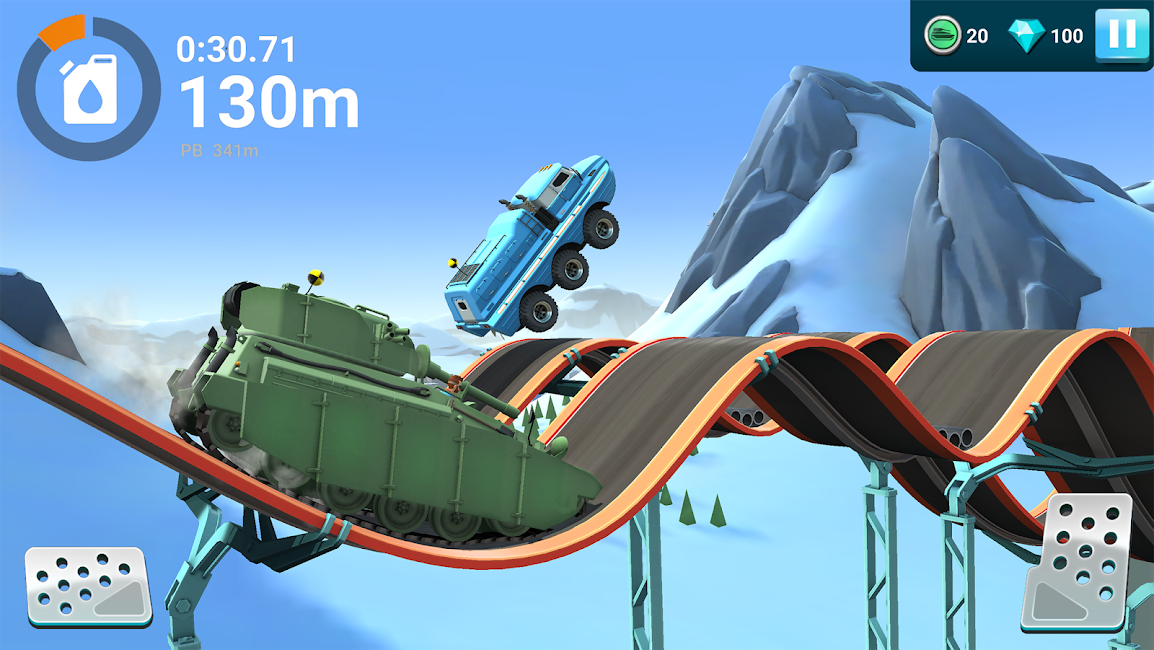