Mobfish Hunter an interesting and entertaining action-style game produced by Appxplore Studios or the former iCandy of Singapore and has been released for free for Android phones and tablets on Google Play. The story of the game takes place in 2020. When authoritarian governments destroyed the oceans for overhunting sea creatures. By spreading an pollution in the oceans, they have put the offspring of all fish and aquatic animals at risk of extinction. But these pollutions have made the simple and beautiful fish of our world forever genetic and mutant creatures. This generation of fish that are extremely bloodthirsty and wild are called fishermen and Mobfish, and just like piranhas, they are bloodthirsty and dangerous! Now the oceans are full of these wild and dangerous creatures. To deal with this environmental disaster, a kind of hunter has been trained to stop these creatures. These hunters are known as Mobfish Hunters. Now it is your job to discover what that is and to bring it about. Your task is to travel to the seas and attack the Mobfish. You have to enter the seas with all your might and clear the waters of these dangerous creatures and bring peace back to the ocean. To do this, you have all kinds of weapons at your disposal. StyleMobfish Hunter game is very action and its gameplay is full of fights! The game is followed from the top view, and you have to move around to avoid colliding with dangerous creatures and shoot at them to destroy them. Don’t forget that your enemies are evil creatures with deadly weapons, and neglecting or dealing with them will destroy you! Travel to the ocean and attack these creatures with all your might and clear the seas of their existence to become the heroic hunters of the ocean!

Some features of the Android Mobfish Hunter arcade game:

Mobfish Hunter is a fun, action-packed and very turbulent game in which you can destroy enemies with heavy attacks or pass through them with beautiful dungeons . There are many coins and points during the game and you should try to collect them. The higher your score, the better your record. Mobfish Hunter is available on Google Play with more than one million active downloads and a score of 4.2 out of 5.0 . You can download this beautiful game in two versions, normal and modded (with unlimited money), tested from Usroid servers, and enjoy playing this action game!

* Fix some game issues in the Power-Chips section 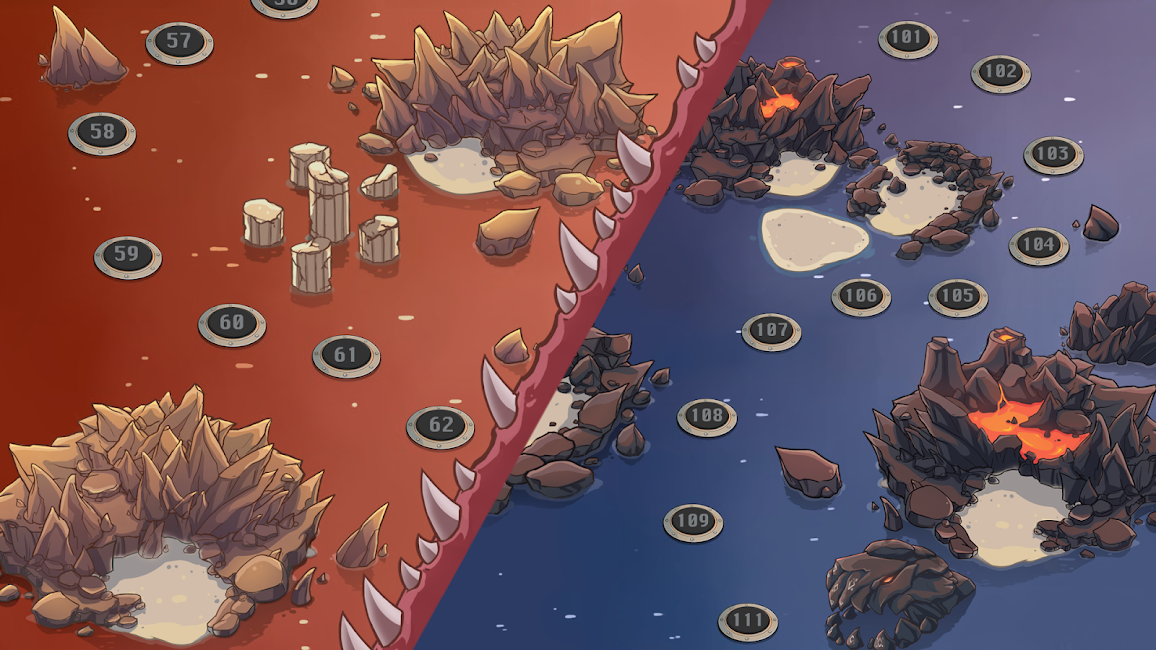 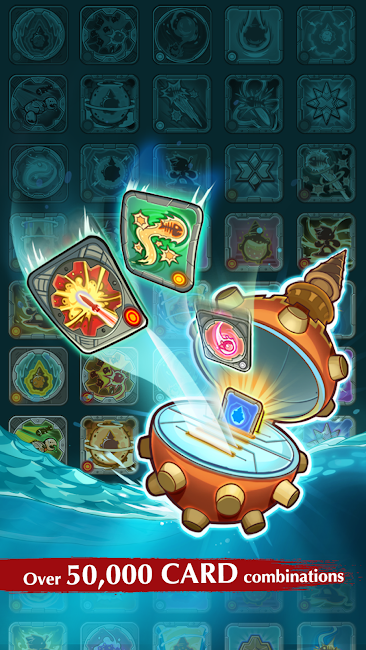 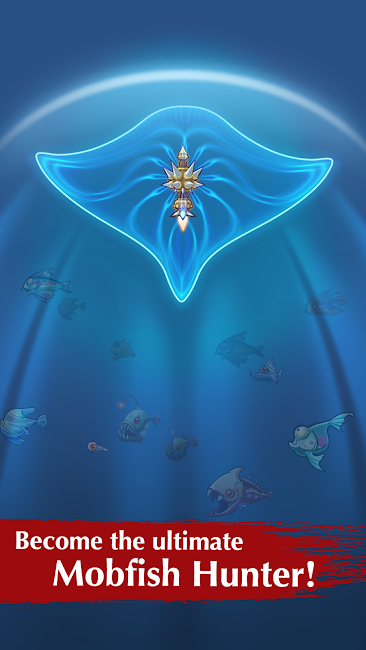 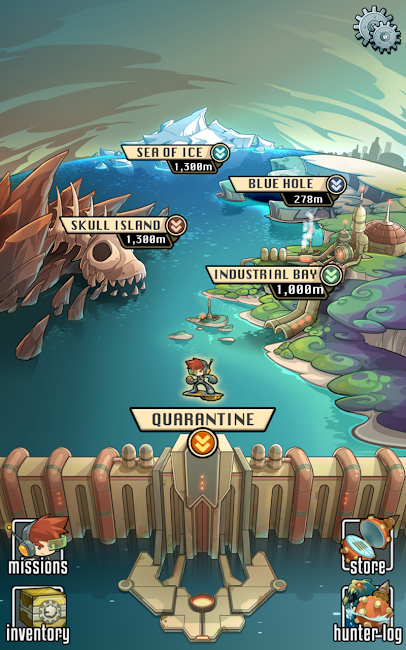 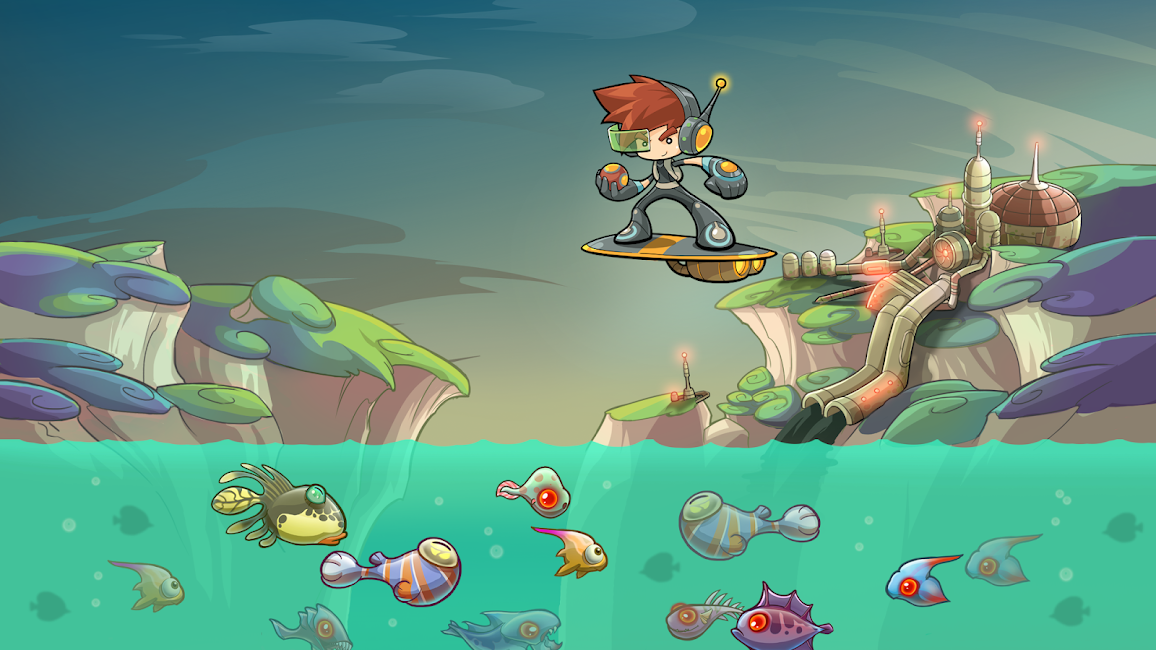