The Android operating system, like other operating systems around the world, suffers from problems after some time of use, which can be solved with some programs. Usroid site, as one of the top Persian-language Android websites, has published various software to improve the performance of smartphones, and in this post, we intend to introduce a new app in this field to you dear ones. Mobile Optimizer Pro is a set of fast Android optimization toolsDeveloped by the team of Magical App GmbH and published in the large Google Play Market. This software allows its users to balance the performance of different parts of the device in just a few simple steps so that they can make the most of them. Just touch the screen once to speed up the device a lot, in addition to freeing it up. If you are also a fan of different games, it is better not to ignore the hardware accelerator and activate it before starting each game to gain a new experience in this field!

Some features and capabilities of Mobile Optimizer Pro Android application:

Application Mobile Optimizer Pro Tvantsth with having a set of features used in the performance optimization of intelligent devices, priced $ 1.99 to points 4.6 to 5.0 to be achieved that can now newest version purchased it from the great site Usroid Receive; This version provides all the features for free. 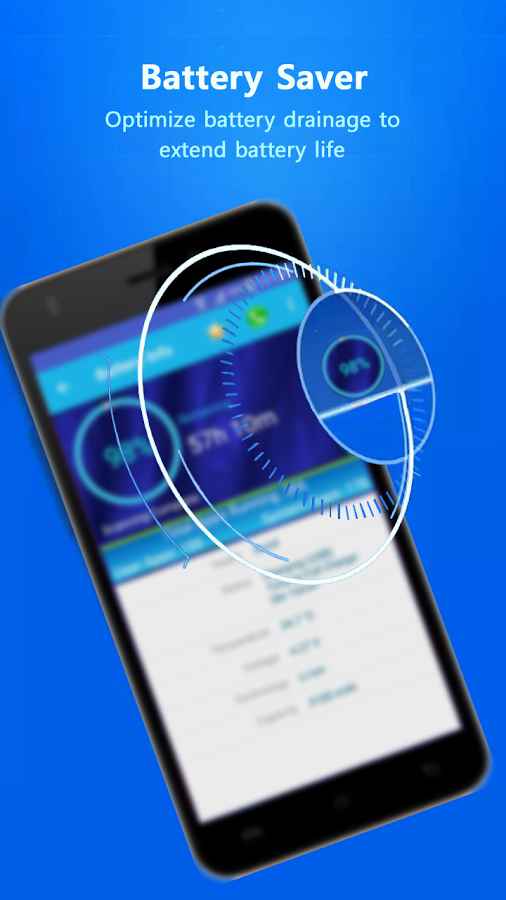 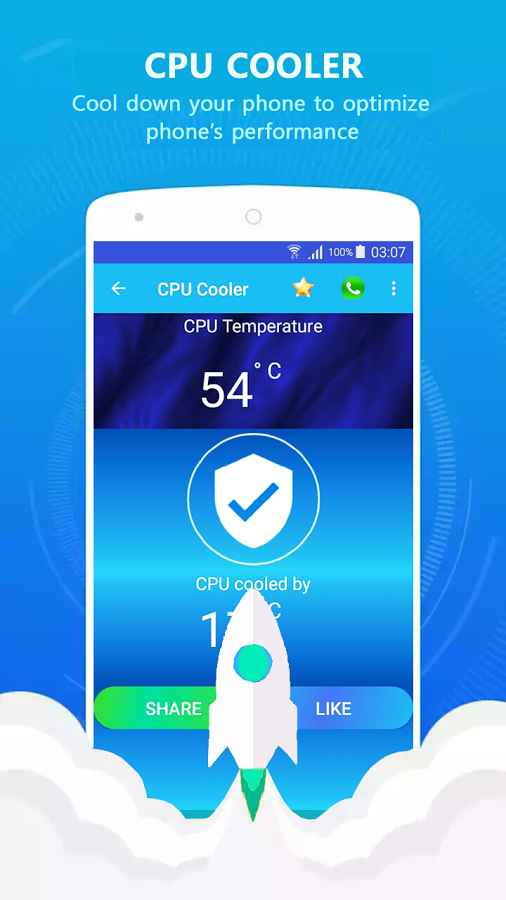 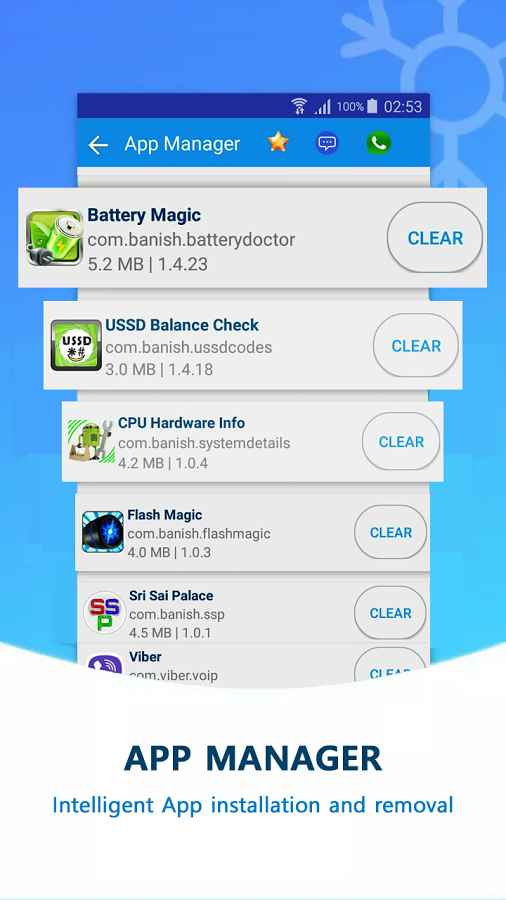 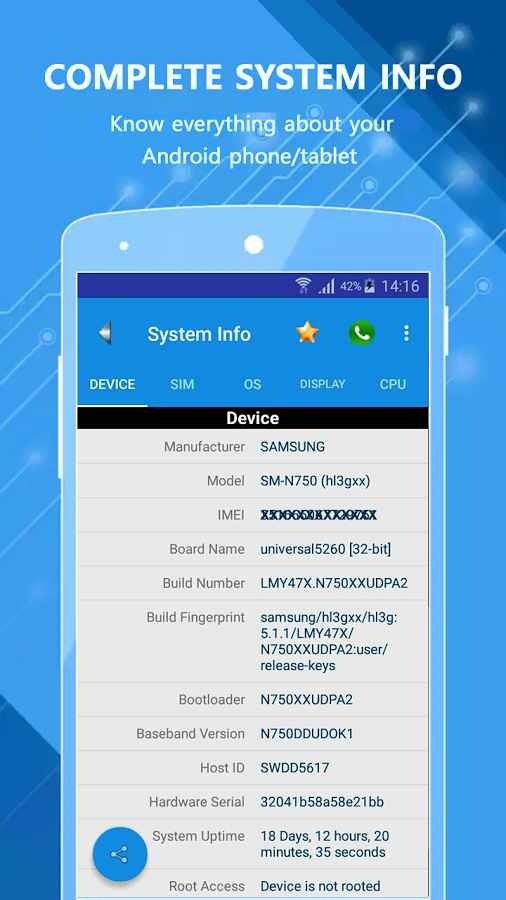 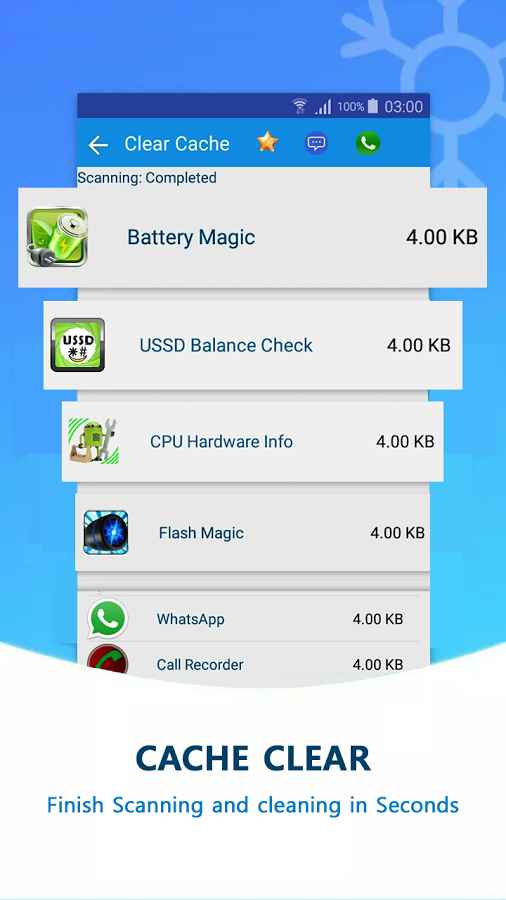 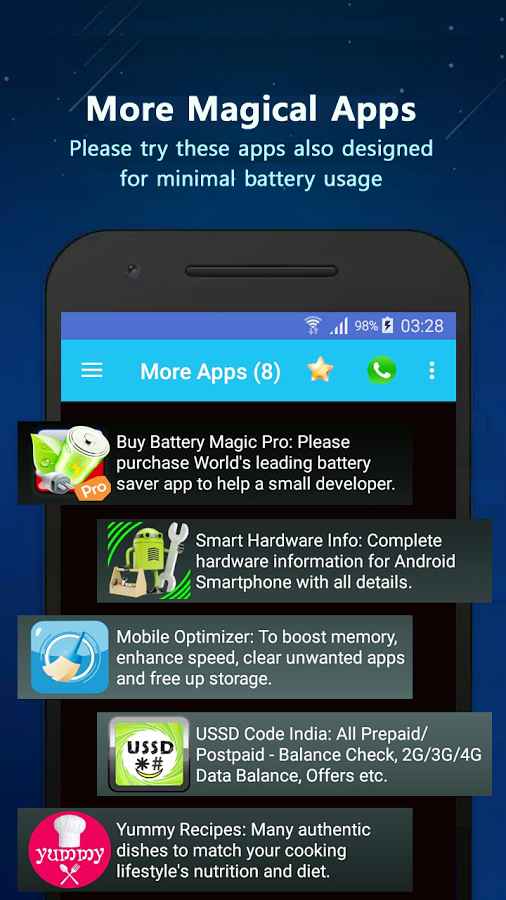 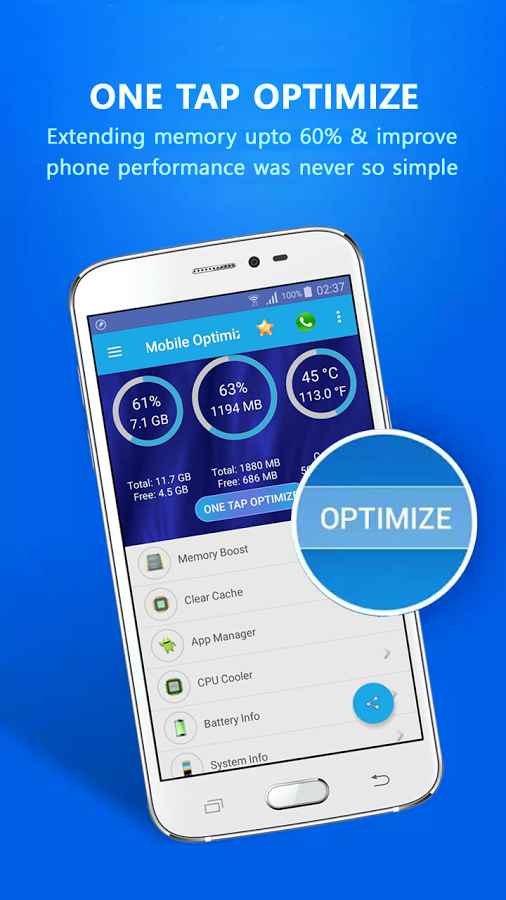 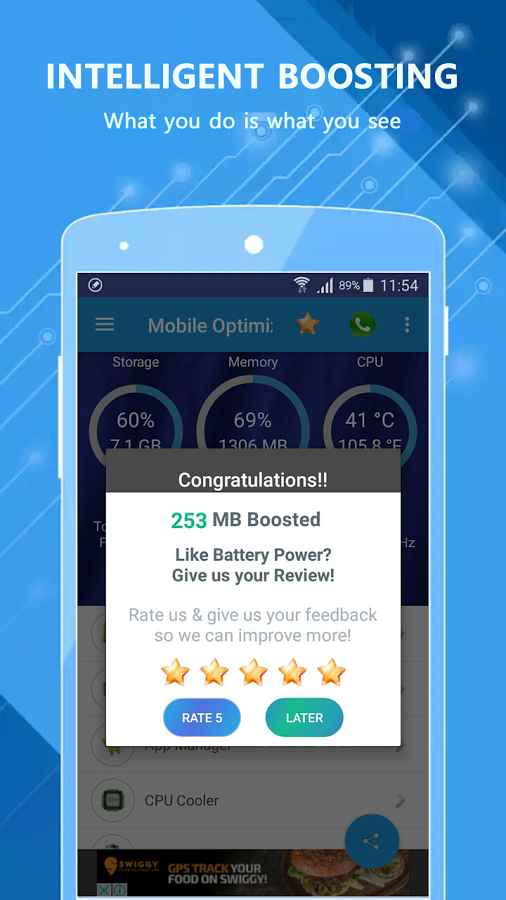 6
May
0
Download Yammer 5.6.96.2346 – a comprehensive and complete organizational communication application for Android