Mobile Royale – Mobile Royale is one of the most popular and entertaining strategy games from the well-known and well-known game studio IGG.COM for Android devices, which is available for free on Google Play, and at your request, its latest update is available for download. It is in front of you! By installing Mobile Royale on your Android tablet or phone, you can experience an interesting strategy game with very beautiful 3D graphics, an imaginary environment, exciting battles and the possibility of fighting online with other users from all over the world! Build your own city, trade with other clans, recruit all kinds of war units and form a large army of them, form a guild or group or join other groups, with users Unite in the form of these groups and finally participate in breathtaking and extremely exciting battles! Your battles will take place in different places and environments, and if you are a lover of strategy games, you will undoubtedly be amazed by the wonderful design and construction of the environments! During the game, you can chat with other users and don’t worry that they speak a language, because the chat of this game has the ability to translate texts at the same time! If you are one of the fans of this type of games and you want to experience one of the latest titles of this genre, there is no doubt that Mobile Royale MMORPG – Build a Strategy for Battle is made for you, install it on your device and after entering it with Join hands with your allies and conquer the world!

The lovely and beautiful game Mobile Royale MMORPG – Build a Strategy for Battle has been downloaded millions of times by Android users from Google Play and has managed to score 4.0 out of 5.0. To earn. Other features of Royal Mobile include beautiful 3D graphics and an imaginary world, the ability to use a wide range of forces such as air conditioners and commercial caravans, the ability to use a variety of combat units and use Different military arrangements in wars, recruiting heroes of human race, dwarves, elves and animals with special powers and abilities, the possibility of recruiting a dragon, selecting their heroes and soldiers from 10 different tribes from 5 different breeds and… pointed out! You will be able to see the images and video of the gameplay of the game first, and finally, if you want, you can download it from Usroid high-speed servers with one click !

1 – The game is online and online, there is no mode [do not ask about the mode]
2 – From now on, you can download the latest game update from this page [Ask Usroid for the update]

– Download the data file and decompress it; Copy the com.igg.android.mobileroyale folder to the Android / obb path of the device’s internal memory. 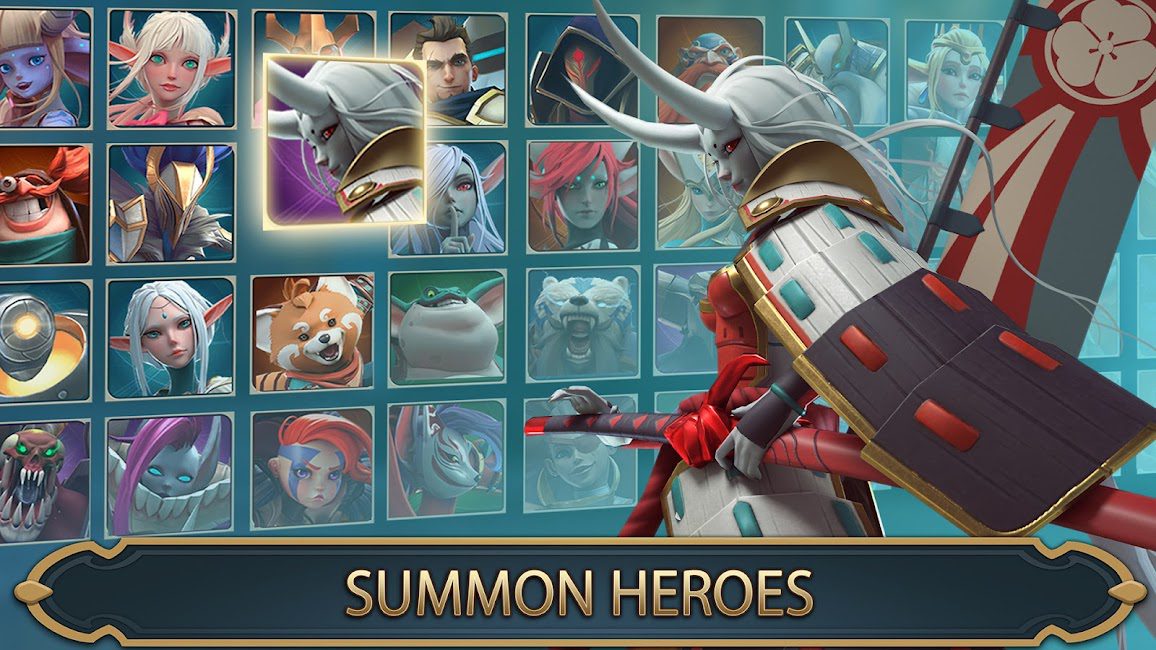 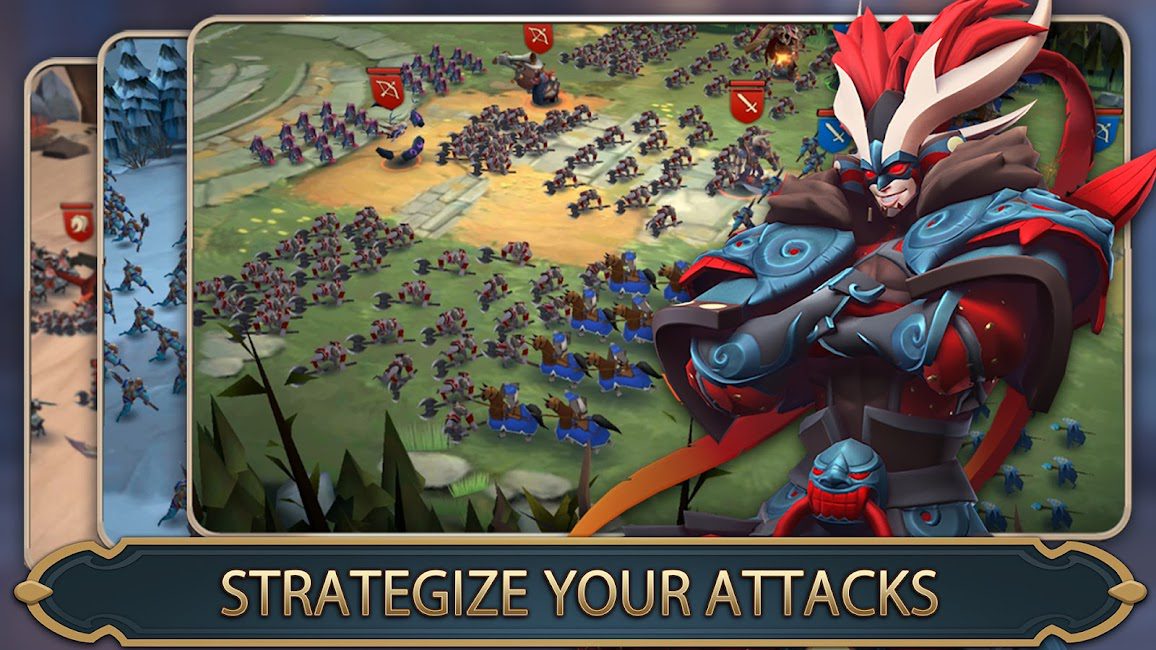 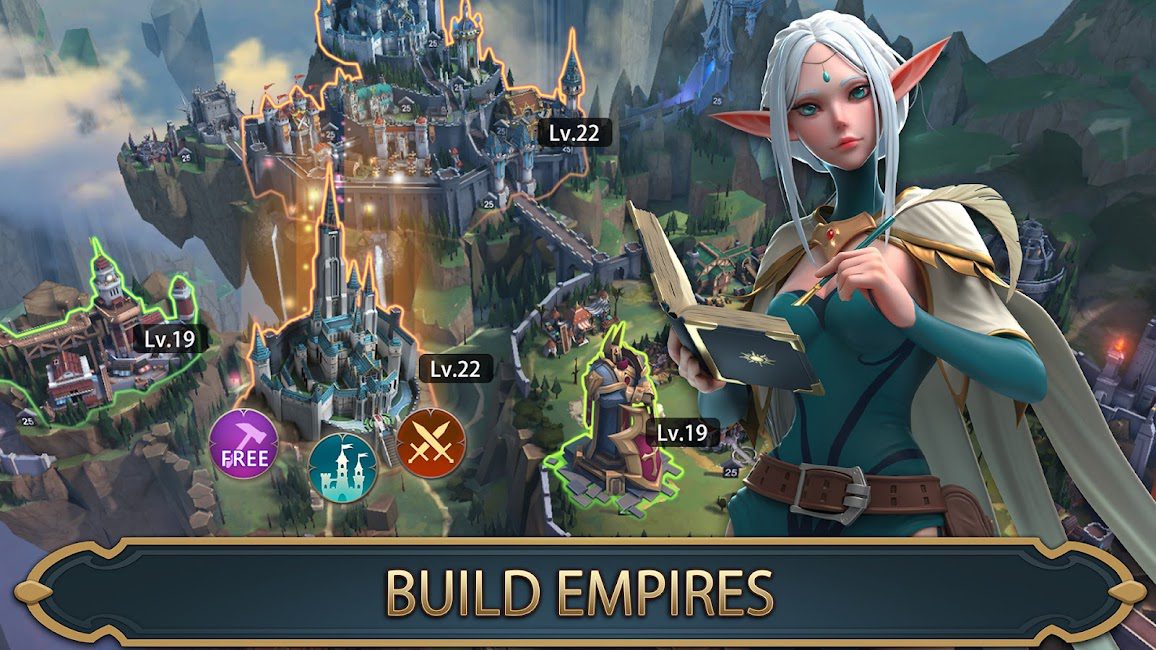 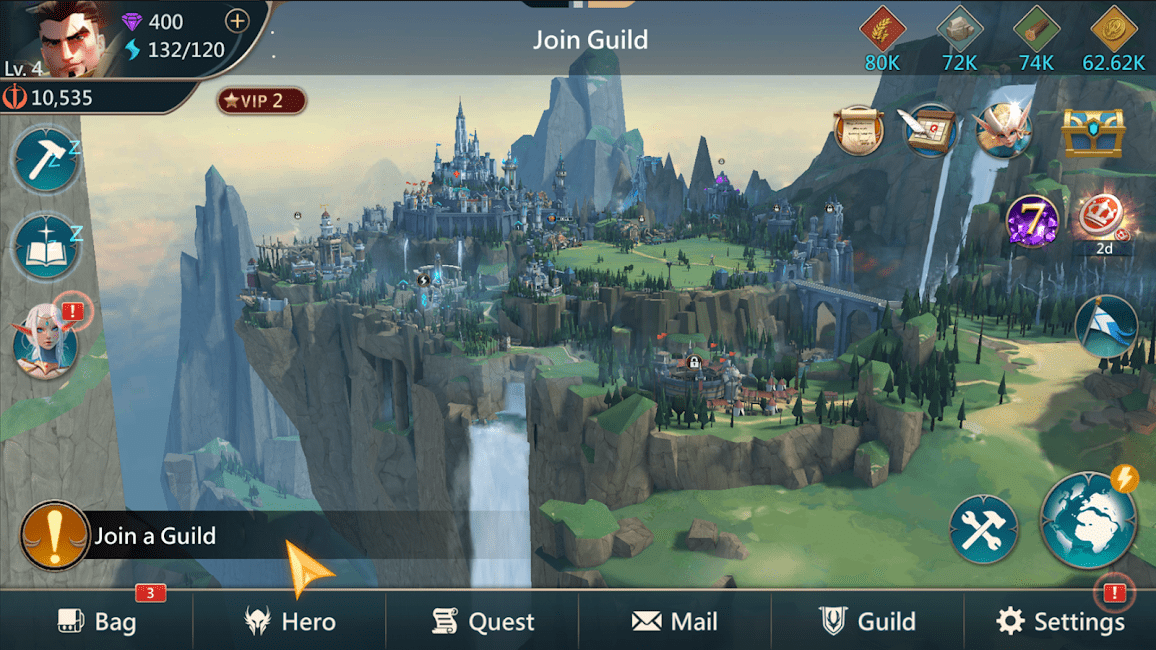 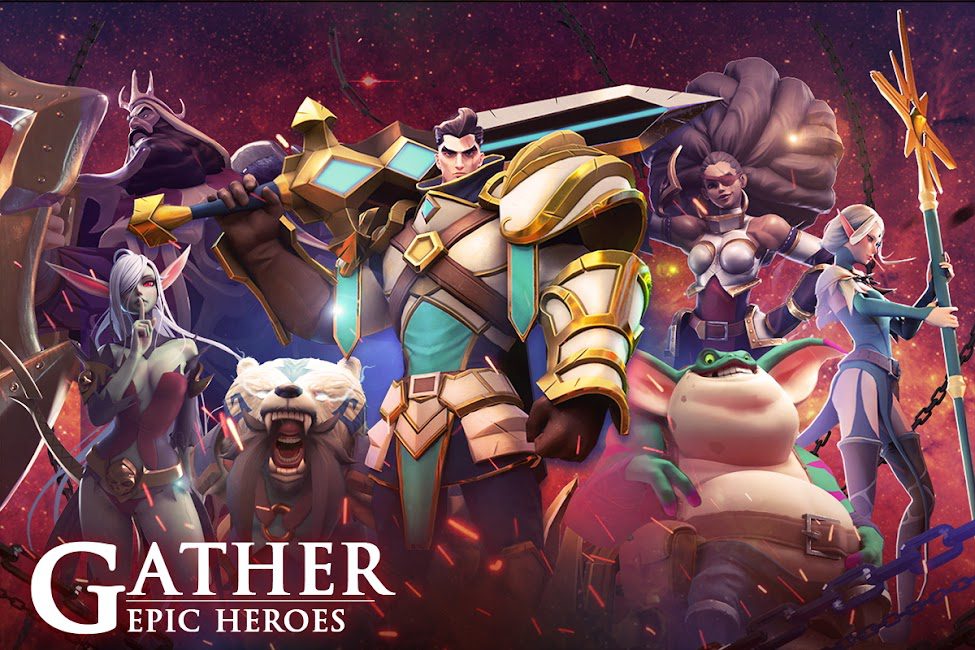 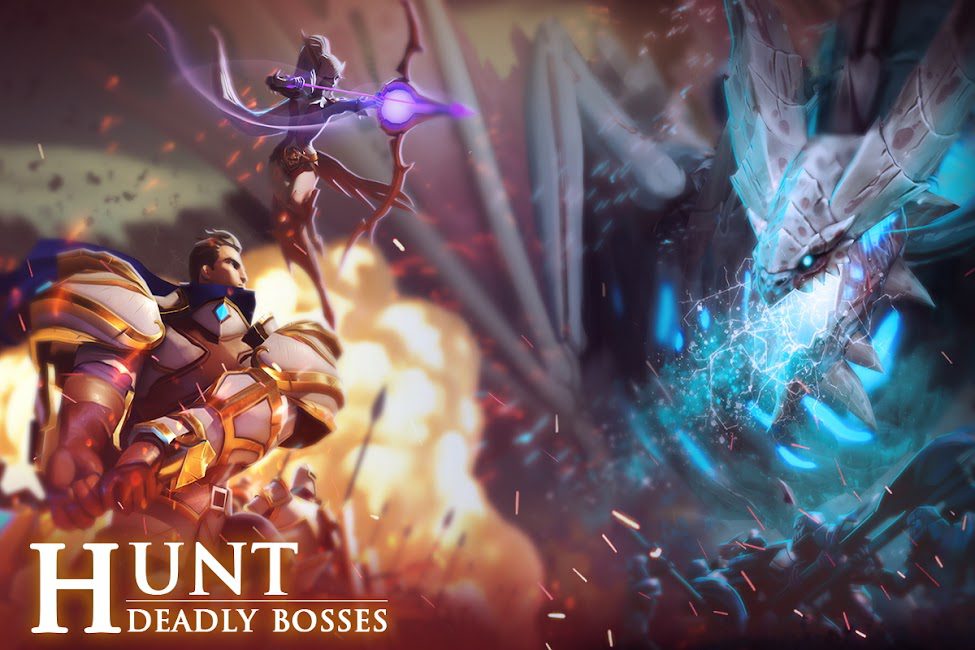 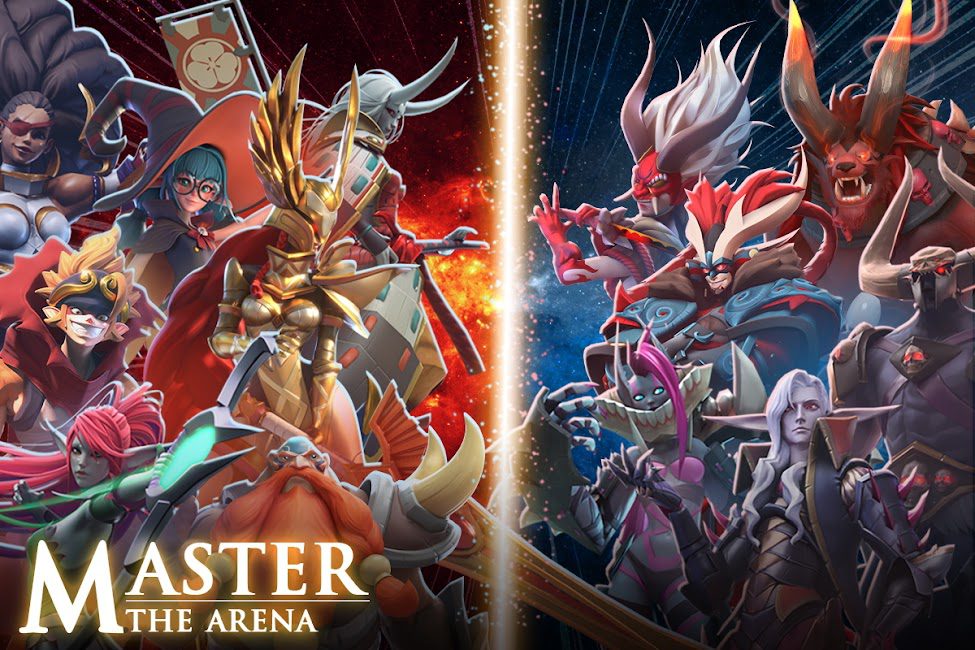 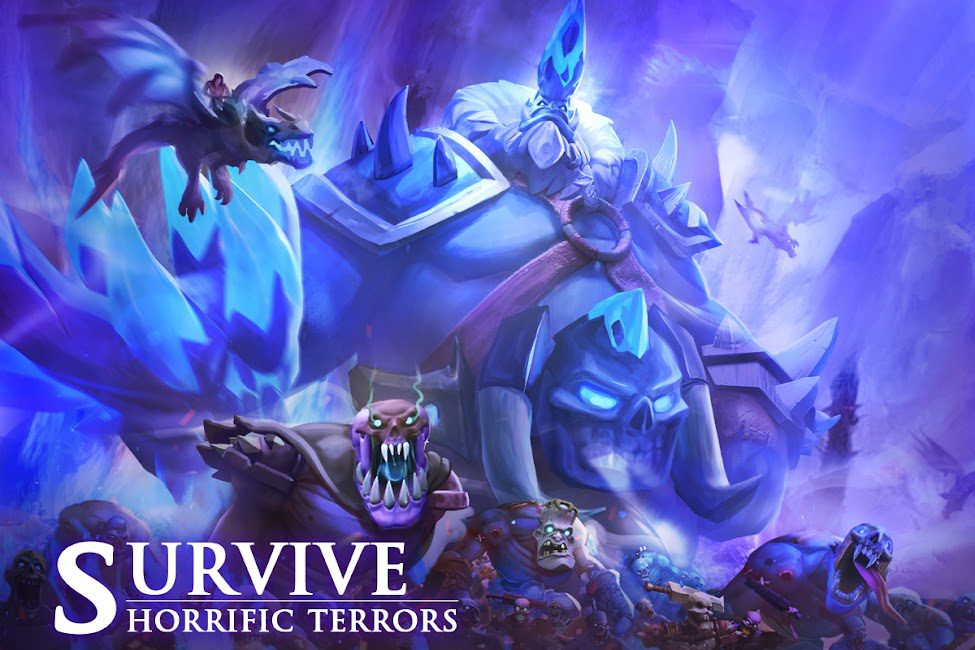