MOBIUS FINAL FANTASY The latest game of the famous company SQUARE ENIX in the style of role-playing and action games entitled “Mobius Final Fantasy” for AndroidWhich is offered for free in the Play Store and has been downloaded more than 5 million times by Android users around the world and is one of the most popular Android role-playing games! This new role-playing game includes features for in-depth character changes, live events and HD graphics that completely remove the boundaries and limitations of mobile games! The expert development team of this game includes the famous producer Yushinuri Kitase and the famous writer Kazushije Nojima, who is known to everyone in the world of computer games with the titles of Final Fantasy VII as well as its remade version! Disappointment has cast a great shadow over this land! The winds have stopped, the seas are roaring and the earth is being destroyed! People are waiting for a hero, a hero whose name is mentioned in an ancient prophecy: “When darkness covers this land, the warrior of light arrives; And it brings hope. After a long journey in Etheri, they leave the shores of Palamsia without names and signs! One of them is the legendary warrior, you are one of them! Are you the hero who prophesied about him ?!

Experience the unique story written by Kazushija Nojima, who also has Final Fantasy VII and Final Fantasy X in his repertoire. This charming story with a three-dimensional graphics to open the mobile John is unprecedented! Each chapter of the game brings great events, new content and new features and possibilities for the characters, experience a new fighting method that has been specially made for mobile phones; In this tactical method, the movements follow each other and the skills and techniques follow each other with a pleasant rhythm and bring destruction to your enemies! Go deeper and deeper in your character design and create the character you want with endless combinations of job classes and natural skills. Choose your job, build your deck and go to war with your enemies! If you are interested in Android role-playing games, be sureMOBIUS FINAL FANTASY attracts your attention! Not to mention that the game currently has a score of 4.2 out of 5.0 in the Play Store , and we at Usroid have put it for download for the first time in Iran, along with Mood , and we are sure that it will attract your attention!

Note: The game always requires internet and is online.

Select and download one of the two normal installation files and mode; Then install and run the game; In the initial stages, you will be asked to accept the rules of the game, and then you will be faced with entering your name and other information into the data download page: [Like the following 2 images] 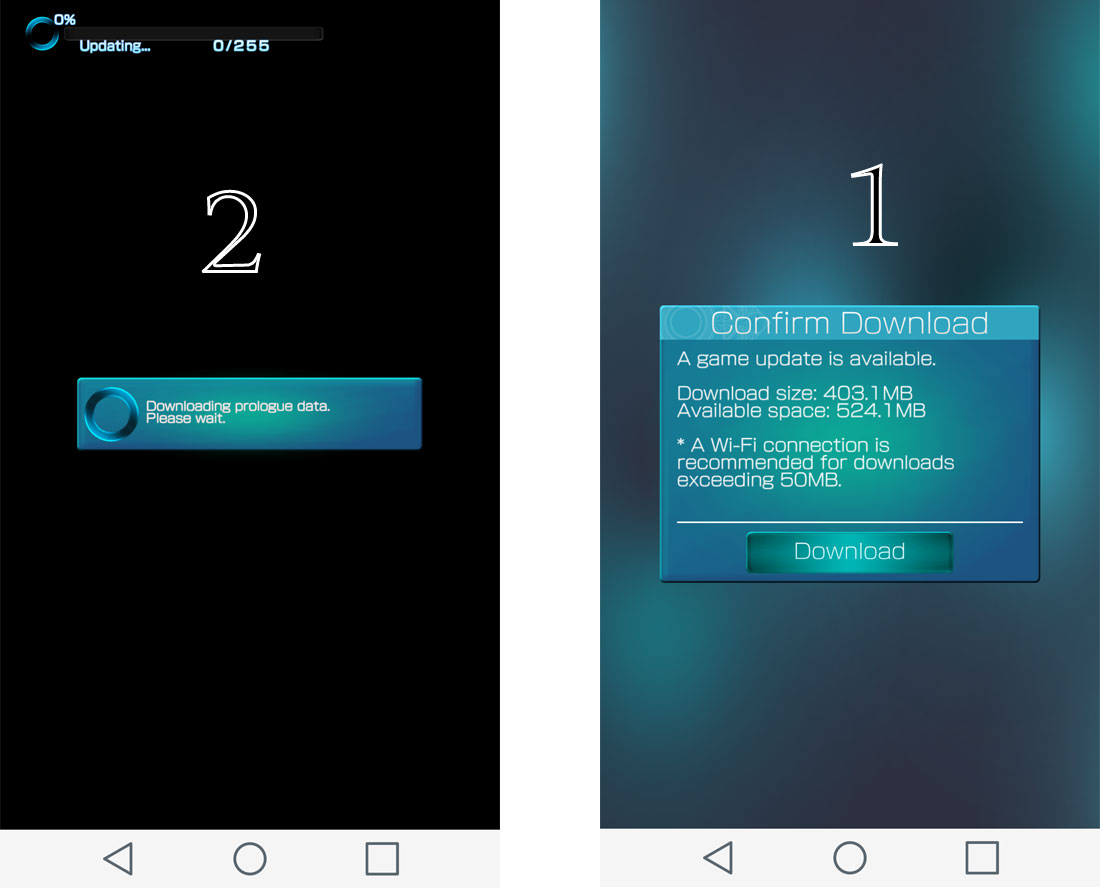 Then it is enough to wait for the game data to be downloaded and enter the game without any problem… As it is clear from the picture, the size of the game data is about 500 MB. 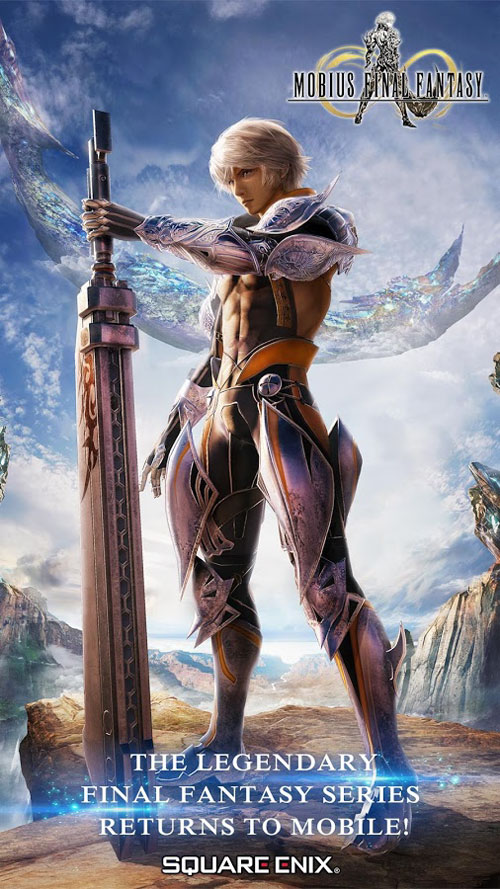 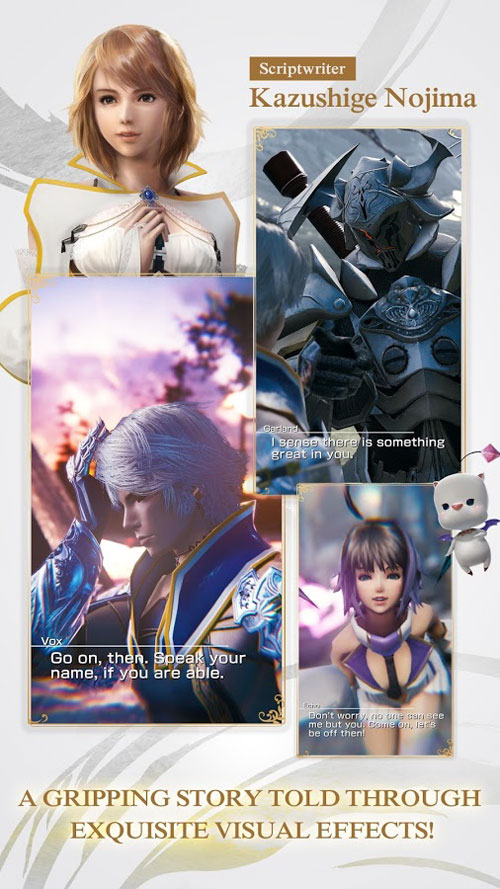 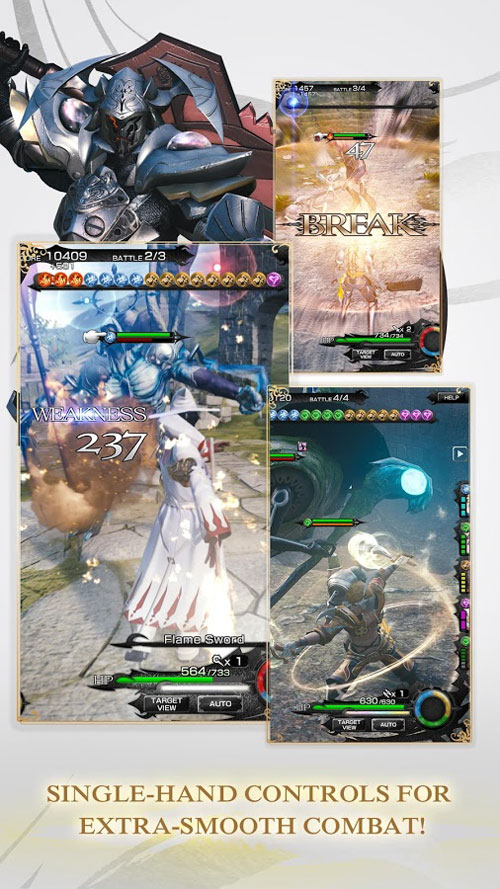 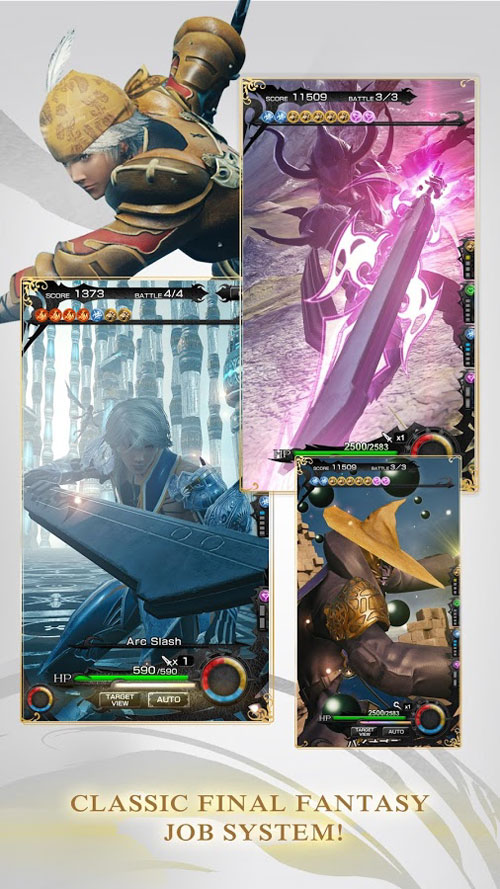 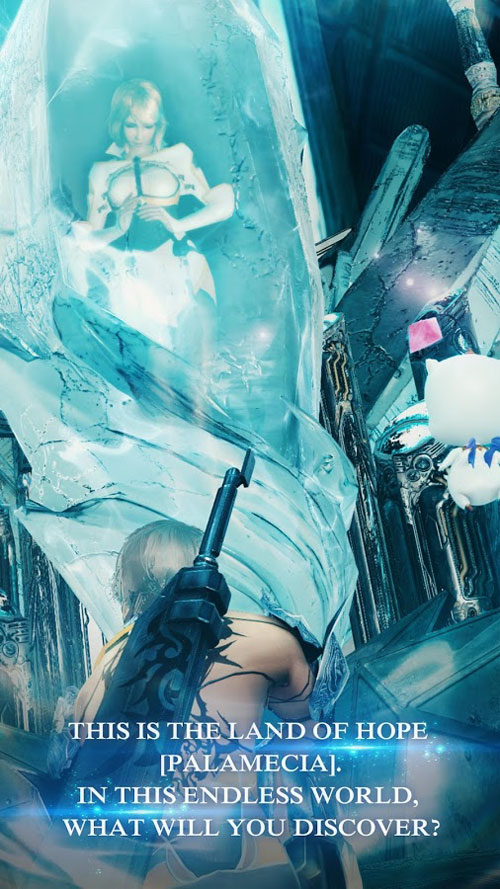