Cameras are one of the main startups available on Android devices, which allows us to capture great images with the help of existing hardware. Normally, default camera apps meet many of the needs of their users, but in some cases we may want more than normal! MoCa – Motion Detection Camera and Dashcam The title is a motion detection camera app developed by TWELVE STARS SOFTWARE for Android and released on Google Play. As the name implies, this camera captures video when detected by any movement or manually, which is useful in many cases. This startup can be used in a variety of cases, one of the best of which is the low dashboard mode; The movie starts recording when the car is moving and answers many questions in case of any problems! One of the most important features of Moco is the ability to record in the background, which in addition to saving battery life, helps no one to notice the video recording. Change the playback quality to suit your needs and make sure you never stop recording.

Some features and capabilities of MoCa – Motion Detection Camera and Dashcam Android application:

The MoCa – Motion Detection Camera and Dashcam app, with its great features and capabilities, has been able to get a score of 4.3 out of 5.0 by Google Play users with its $ 3.99 price, which you can now get the latest version without any Get a kind of restriction from Usroid direct links . 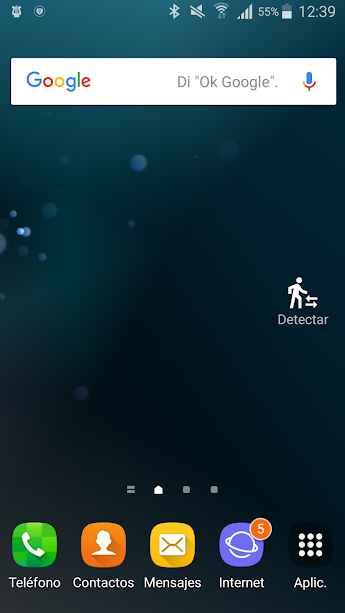 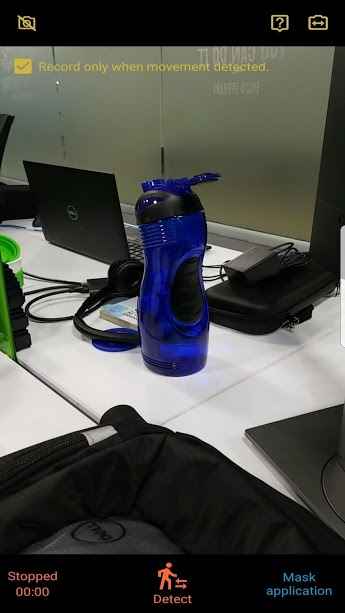 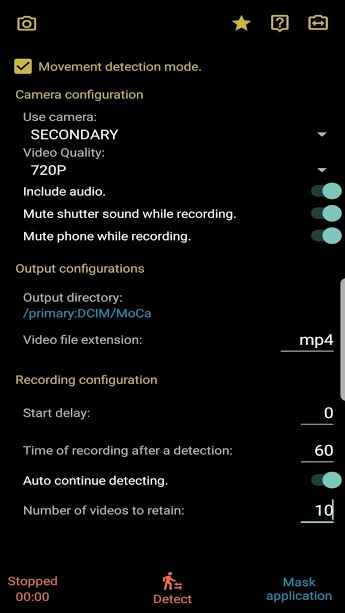 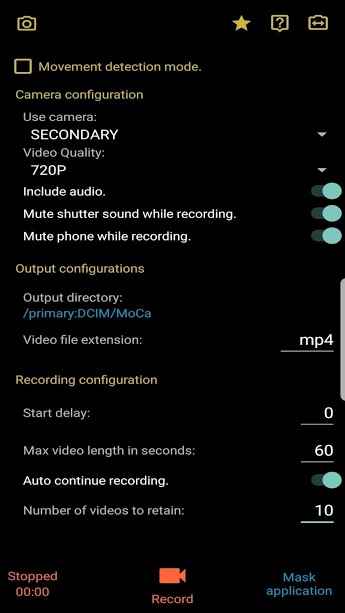