In many cases, you may have noticed that some Android apps impose restrictions based on your current location and you can not use its capabilities. Such applications use the device’s GPS to identify the exact geographical location of users so that the user can not change their location using the usual methods. But there is always a way to fix the problems and Android developers have published various ways to circumvent such sanctions, among which we can mention fake location software! Mock Locations Full (fake GPS path) as a fake GPS app for AndroidDeveloped by Dvaoru and published in the major Google Play Market. With the help of this professional application, you will be able to easily change your geographical location on the map and remove the restrictions of some Android applications. One of the most important features used in this unique smart app is to create fake trails and save it in the device memory as the history of visited places; All you have to do is specify the origin, and move your finger on the path of your choice to save a hypothetical path in the history of your device in addition to seeing the distance from your real location to the fake position. In addition to the mentioned ability, the ability to adjust the amount of standing time in each station and the average speed along the route can also be changed.

Mock Locations application (fake GPS path) as one of the top fake GPS applications with more than 5 million active downloads from Google Play has been able to receive a score of 4.0 out of 5.0 by users, which can now be the latest unlocked version Download it for free from Usroid site; This application has been introduced at the collective request of you dear ones! 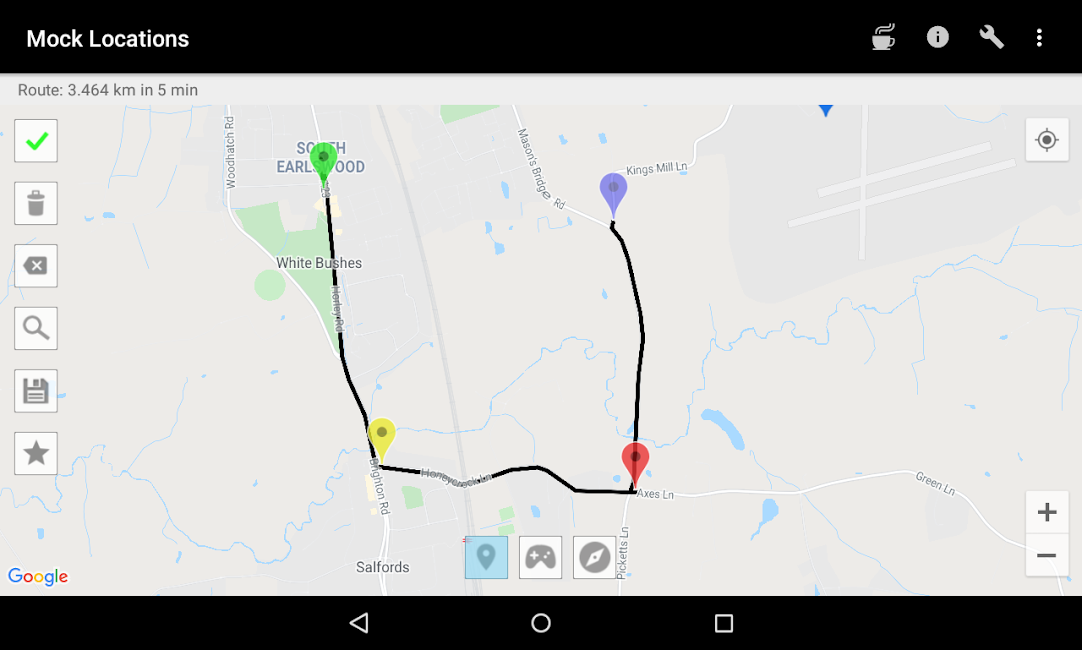 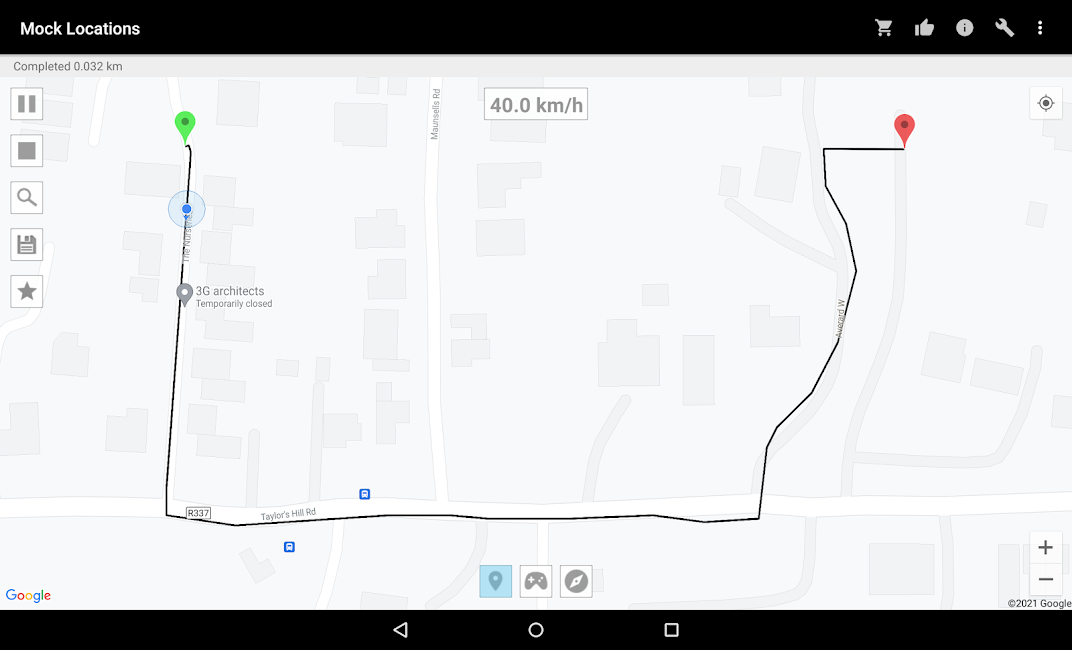