Modern Combat 3: Fallen Nation is one of the most graphically, thrilling most of the best games of first-person shooting action TMF game company famous Loft for Android OS is that despite the release of version quarter is still users are That advancing the modern missions of Combat 3 is very exciting and enjoyable for them! If you have ever installed various action games on your Android tablet or smartphone and you thought it was great, forget it, because the death of Kombat 3 is a head and neck higher than all of them!

This game is a combination of some fantastic elements. From its very high and stunning graphics, get completely realistic environments so that you can play in groups and online with your friends! If you are a person who loves battle and killing and you want to experience one of the most graphic Android games , 13 breathtaking missions from Los Angeles to Pakistan with various weapons are waiting for you !! In the introduced game, several gameplay will be available: escort, destruction, helicopter, chase and so on.

* Campaigning on 13 missions from Los Angeles to Pakistan

* Ability to use your own custom weapons in various battles

Games Modern Combat 3: Fallen Nation is now on Play Store at a price of $ 4.99 on sales is that we are in Usroid At the request of dear users version intact from the game as the first website of Iran to put you’re easily on Your Android smartphone will be installed and running!

Note that: For the first run, the internet connection must be disconnected!

Note: The size of the data file after extraction reaches about 1320 MB, and to run the game without problems, you must have 1.37 GB of free space on your device.

– First download and install the apk file (do not run)

– Download the data file and decompress it with the password www.farsroid.com. Copy the com.gameloft.android.GAND.GloftM3HP folder to the Android / Obb path. 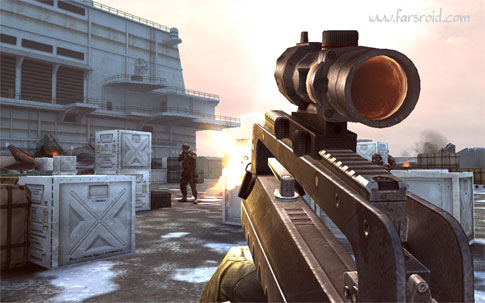 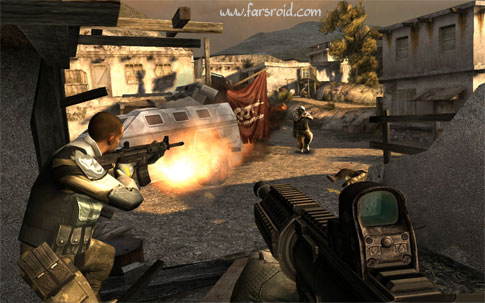 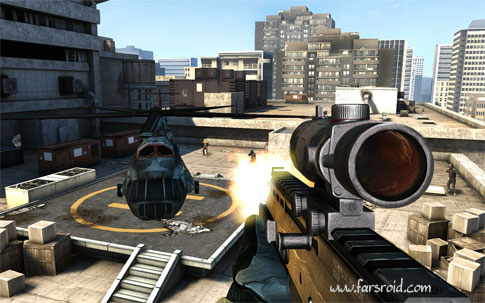 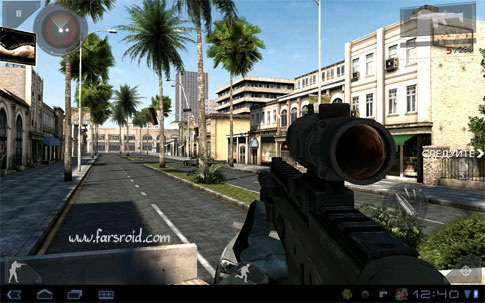 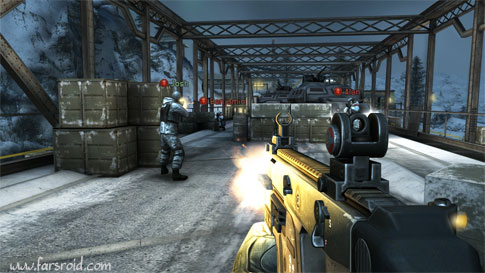