Modern Combat 4: Zero Hour v1.2.3e + Mod – Modern Combat game for four Android with data + trailer 100% tested with a completely offline run on ANDROID 4.4.2 Score 4.4 out of 5.0 with millions of downloads from Google Market Safe version for the first No copying on the web

Modern Combat 4: Zero Hour The fourth version of the extremely beautiful and exciting advanced fighting game is a product of the famous game company Laf for the Android operating system, which brings the experience of the best and most exciting first-person action game in your smartphone. Brought. The game’s very high graphics will definitely surprise you, as its graphics are equal to those of handheld console games. Very high game graphics, sound and real characters, great sound and video effects and the presence of powerful weapons all go hand in hand to give you the best action game! This game, which is similar to the famous Call of Duty games, is designed for people over 17 years old. Game storyThe United States is under terrorist attack and the leader of this terrorist group is a former US soldier who has decided to betray his country and destroy this crime and corruption in this country by attacking and killing. , Has undertaken. You play the role of an American soldier and your mission is to fight terrorists! In the game you will be able to steer vehicles or take control of drones and feel the excitement! You can use a variety of semi-automatic weapons, handguns, shotguns and grenades and use them to destroy enemies.

In the extremely attractive game Modern Combat 4 , it is also possible to buy weapons that you can buy all kinds of weapons and use them in war. The feature of this game is the ability to play as a multiplayer that you can play with other friends with a Wi-Fi connection. We recommend the multiplayer feature to people who are tired of shooting at enemies! In short, everything we say about the above game is small and we recommend it to all users interested in action and gun games. The 1.1.7c version of the game, which was released today in the Android Market, will sell for $ 6.99 as before, and we have made it available to you for free. To view images from  Modern Combat 4: Zero HourAnd download it with a direct link from Usroid . Read more…

1 – In the mod mode, your money is unlimited
2 – According to the gameplay policy, to install the game, you must delete any game you have from this company.

– Download the data file and decompress it. Data folder named com.gameloft . Place android.ANMP.GloftM4HM in the Android / obb path of the internal storage.

– And finally run the game.

– The version in front of you will run without the need to go through the embargo or sync to Gmail!

– The data folder must be copied exactly in the path specified on the SD card (internal memory). 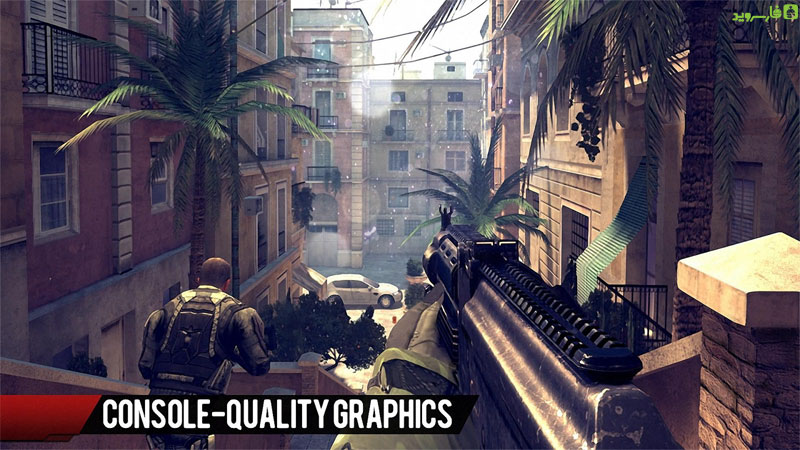 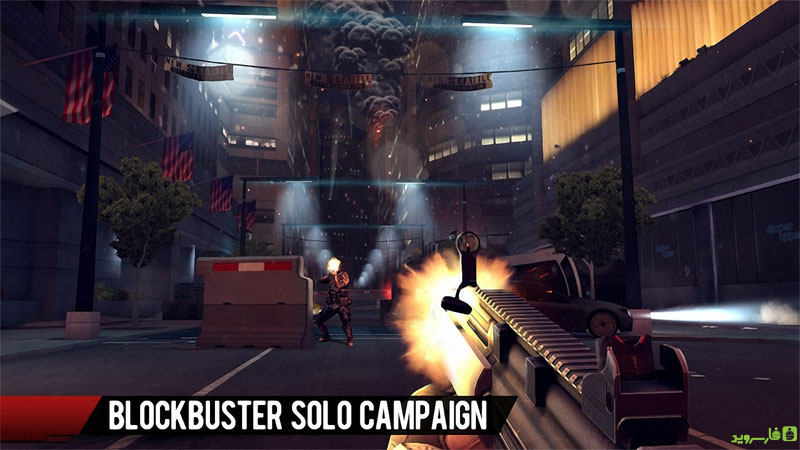 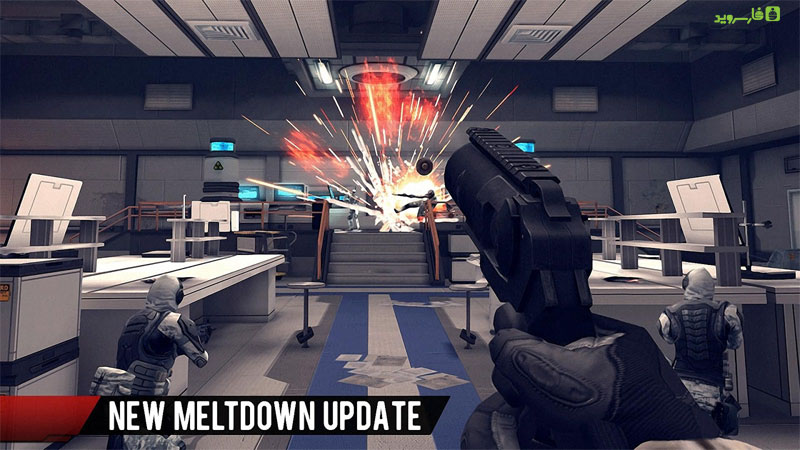 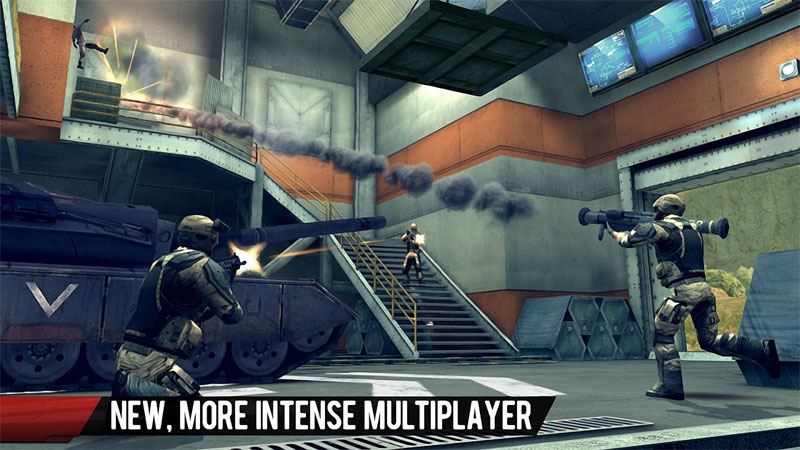 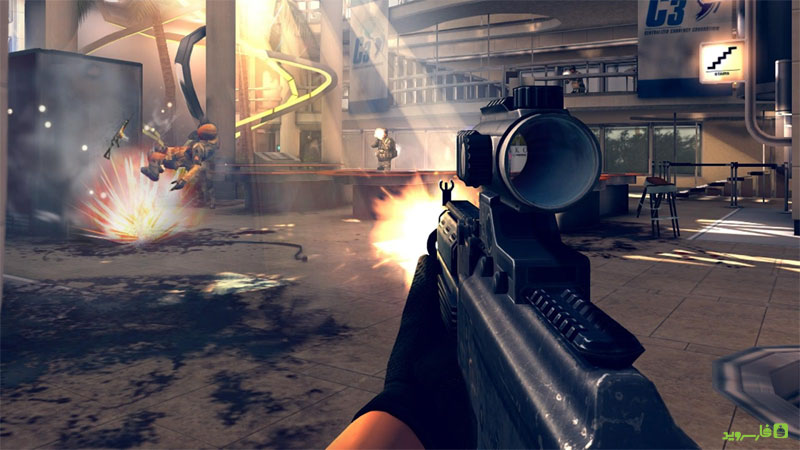 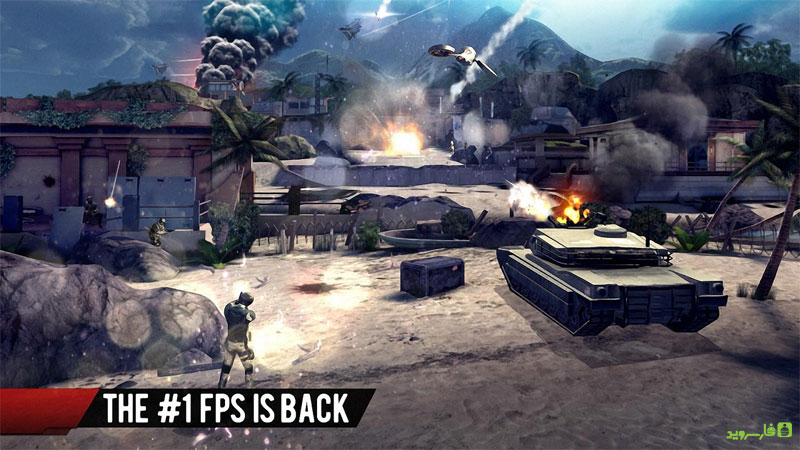