Modern Combat 5 eSports FPS 5th edition of the popular game is a wonderful beautiful action called “Modern Combat” from the studio Gameloft for Android devices, Loft version of the fifth game incredibly exciting and unique Modern Combat on Google Play It has released Android devices to once again delight users who love action and gun games, and again, as always, to bring the most graphic and enjoyable first-person action game on your Android phone! The story of the game Modern Combat 5: Blackout It also revolves around versions 3 and 4 of the game, in which the United States is under attack by terrorists and the leader of this terrorist group is one of the former US soldiers who has decided to betray his country and attack and kill this crime. And it has taken responsibility for eradicating corruption in this country. You play the role of an American soldier and your mission is to fight terrorists! In the game, you will be able to drive vehicles or take control of drones and feel the excitement! You can use a variety of semi-automatic, handguns, shotguns and grenades and use them to destroy enemies.

The amazing game Modern Combat 5: Blackout needs no further explanation, and we recommend it to all Usroid users and visitors , and you can download it for free with a direct link. The game, which has been downloaded more than 100 million times by Android users around the world to date, has managed to score 4.2 out of 5.0 in the Play Store .

1 – To run the game, you always need an Internet connection; This means that if you disconnect from the Internet, the game will also be disconnected!

2 – The game does not need the device to be rooted at all, Gmail to be synchronized, pass the sanctions, and so on!

4 – The game data is received with the initial execution. This version works with the data of the previous version and there is no need to download the data again.

5 – The responsibility of blocking the game account in the mod version with yourself.

6 – The game name in the new version has been changed to Modern Combat 5 eSports FPS. 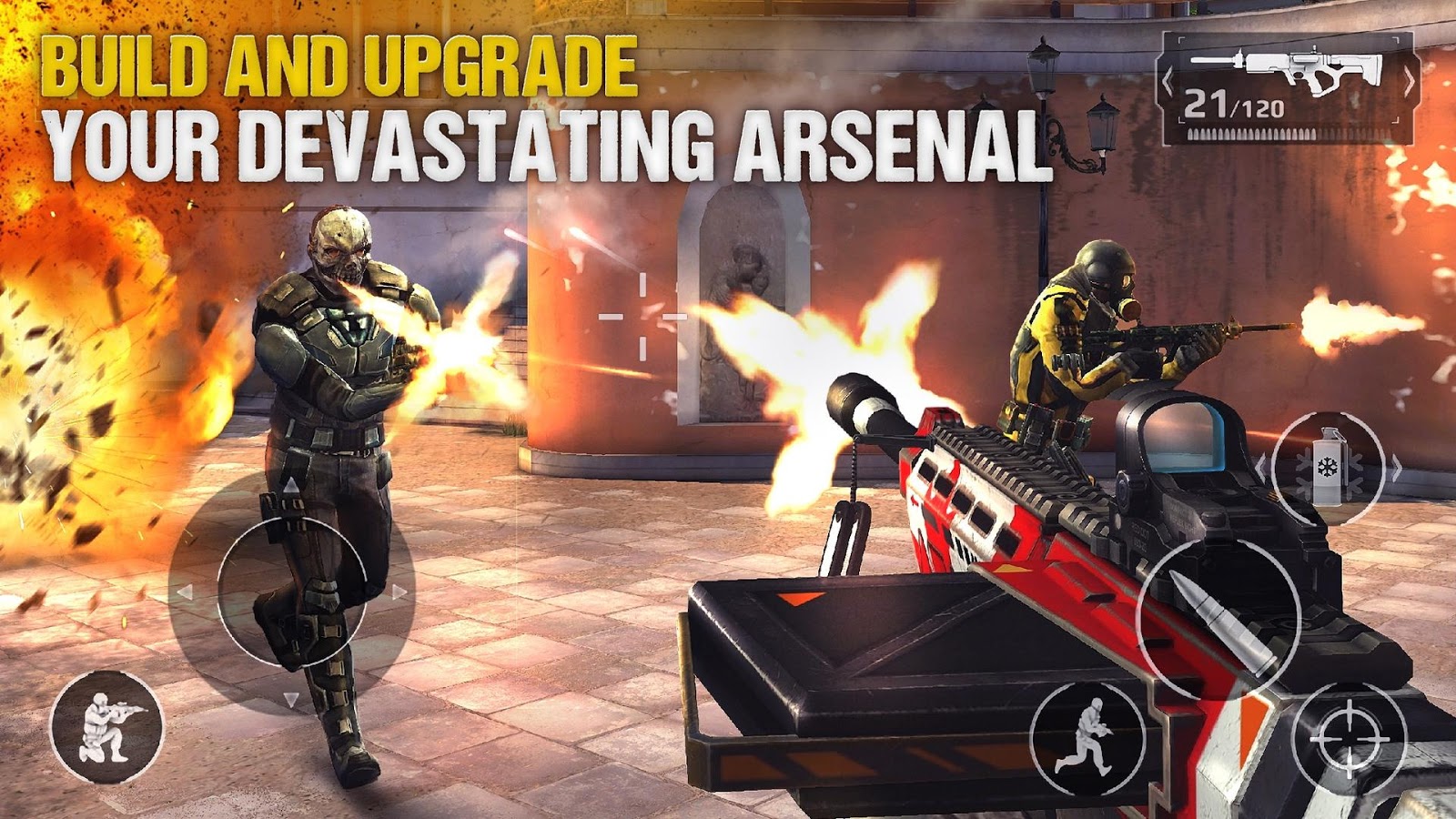 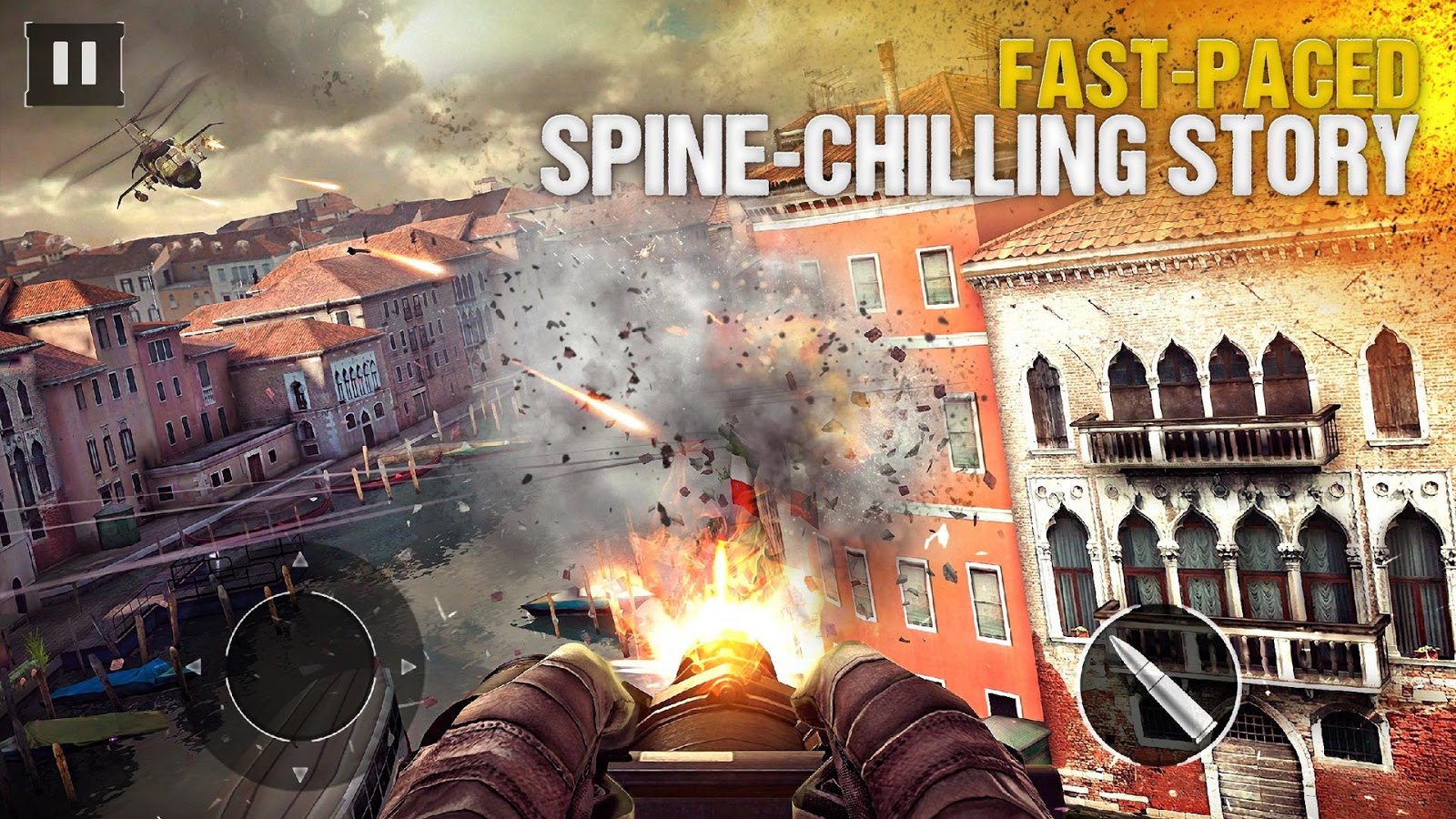 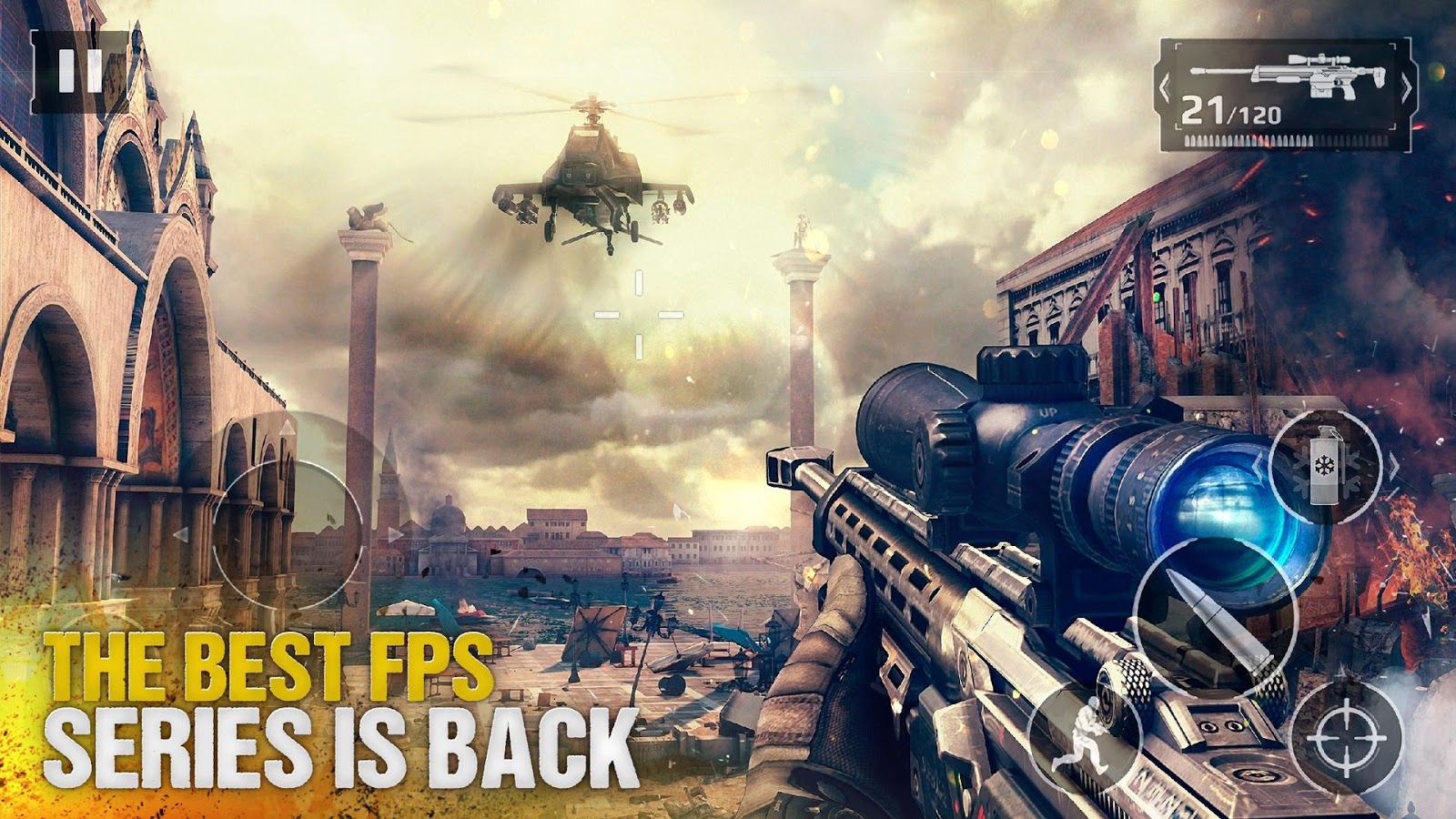 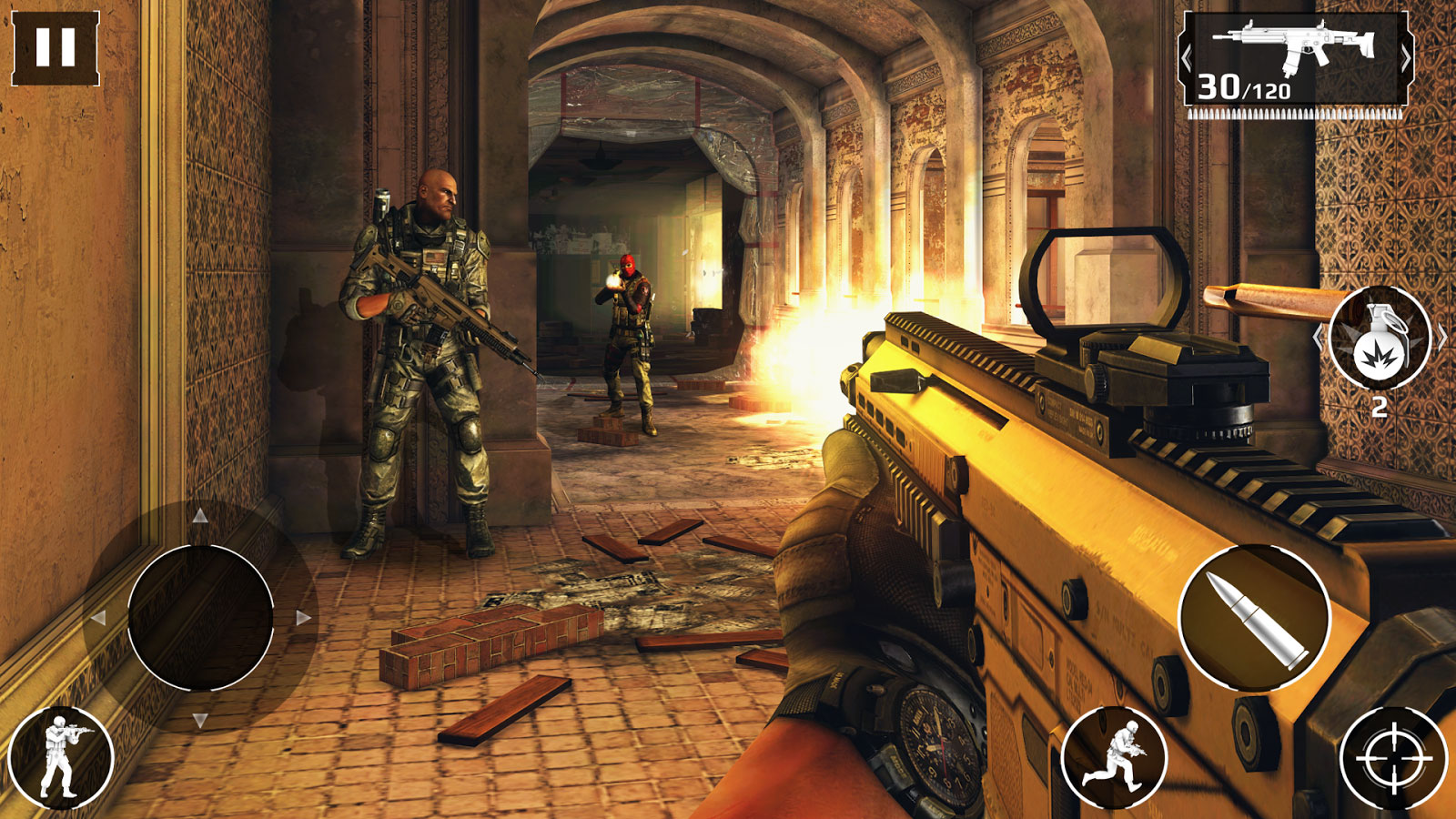