Modern Command – Modern Command is a new and extremely beautiful and entertaining game in the style of strategy games from CHILLINGO Studio for Android, which was released for the iOS operating system a long time ago, and a few minutes ago saw the release of its Android version in We were Google Play, which was released for free. In this game, as a player, you have to build all kinds of military bases to suppress terrorist threats and use powerful weapons to stand against the enemies and destroy them one after another. Your battles take place in a variety of environments and places from different continents of Europe, Asia and و, and in HD graphics with stunning effects and exciting sound, they all go hand in hand to be a strategy game. Experience great.

Some features of the Modern Command strategy game for Android:

* Protect your base with a variety of powerful weapons

* A variety of different missions to perform by you

* Ability  to join friends via Facebook to increase productivity

* A variety of daily achievements and missions to complete

Modern Command game currently has a score of 4.1 out of 5.0 in the Play Store , which we at Usroid provide the first version of it as the first Iranian website for free. 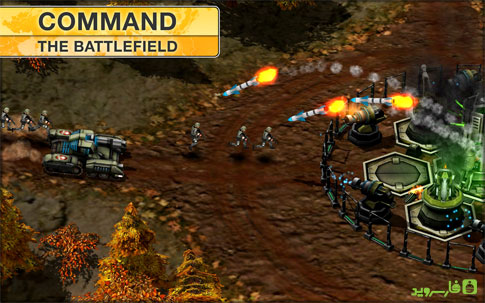 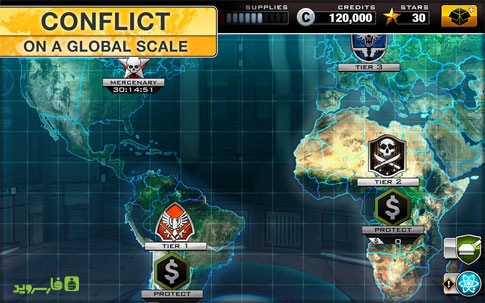 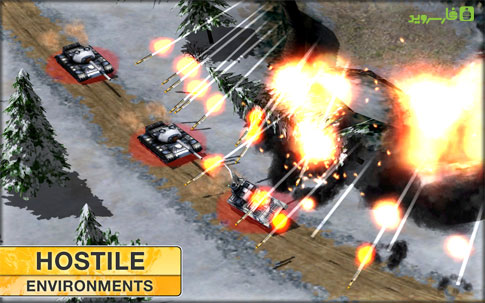 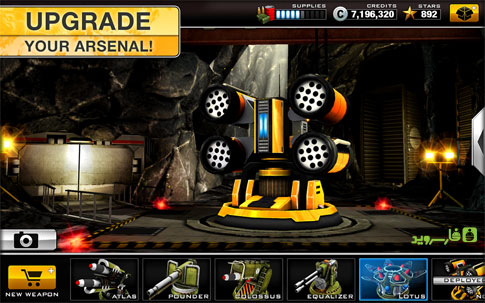 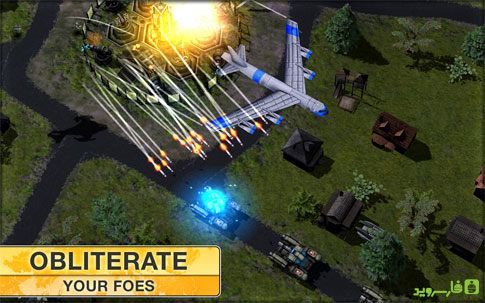 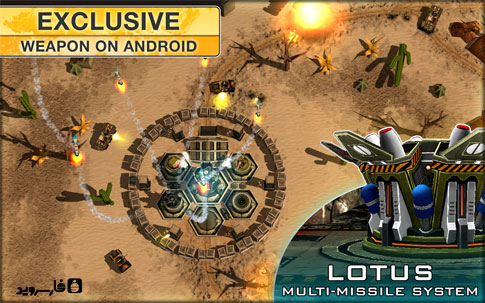