Modern Ops – Online FPS – Special Operations The title of an interesting and exciting game in the style of action games, which has been published by Edkon Games GmbH game development studio for Android devices. Modern Ops – Online FPS is an online first-person shooter game, and at first glance you can see that the design and gameplay of this game is adapted from the famous game Counter Strike. There are two teams in this game, one terrorist team and one anti-terrorist team. Players can choose any of these teams and start their match. Your goal is clear in all stages, and you must pursue the same goal by the end of the game: move quickly and move from one shelter to another, react immediately, think strategically and tactically, make the right decisions, and so on. Be in tune with your teammates, drag the opposing team players one after the other as much as you can and get more points. Victory in any confrontation means receiving money, and the more money you receive, the more equipment and ammunition you can buy or upgrade your current equipment. The combat equipment is very diverse and modern, and in addition to the weapons you have, you can also use air support for helicopters and drones.

Some features of the modern Android Ops action game:

Modern Ops – Online FPS game map It’s very diverse and players can experience exciting battles in 10-man teams in different situations. The game currently has three different modes, and its developers seem to be adding more modes to the game with new updates. The game controls are well designed and perfectly compatible with touch screens of mobile devices. The virtual handle that allows your character to move is located on the left side and the aiming button for shooting is on the right side of your device screen. In addition, you can use other buttons on the right to change weapons, replace scratches, or make movements such as jumping and bending. The game’s graphics are three-dimensional, and the weapons, characters, and game environment are superbly designed. Modern Ops – Online FPS is one of the most popular games with more than 1,000. Score 4.5 out of 5.0 on Google Play, and the Usroid team has provided this game as a test and completely free of charge for you dear ones. At the end of this article, you can watch the introductory video and screenshots related to the gameplay to get more acquainted with this game and download it from our servers if you wish. I hope you enjoy this game!

– Download the data file and decompress it. Copy the com.edkongames.mobs folder to the Android / Obb device’s internal storage. 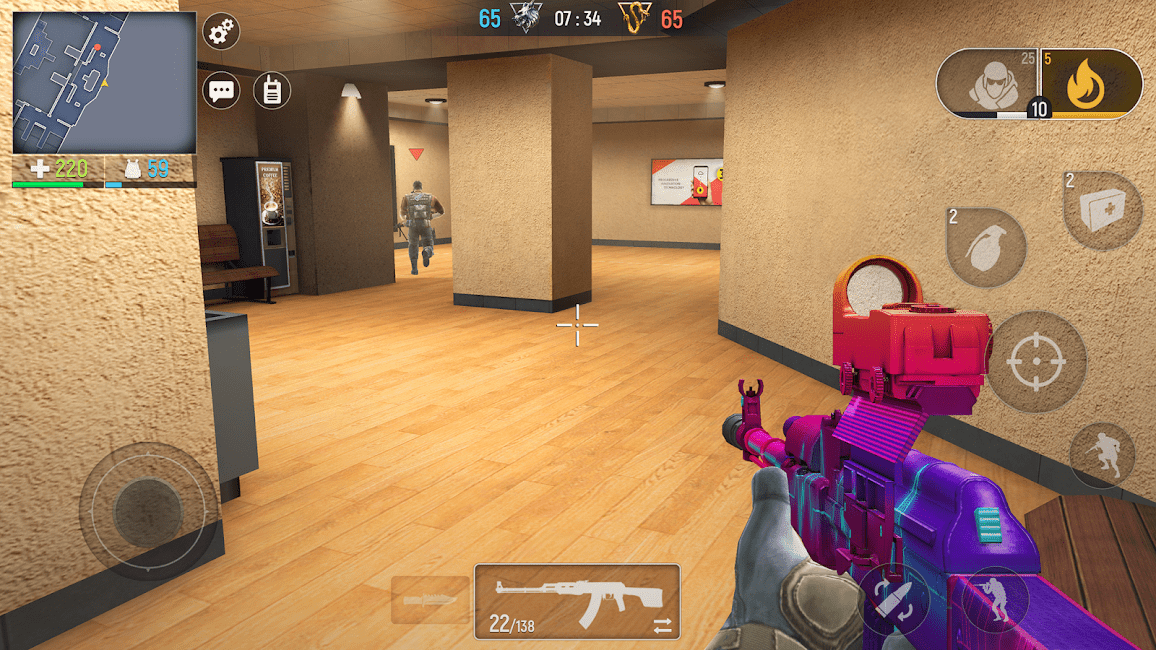 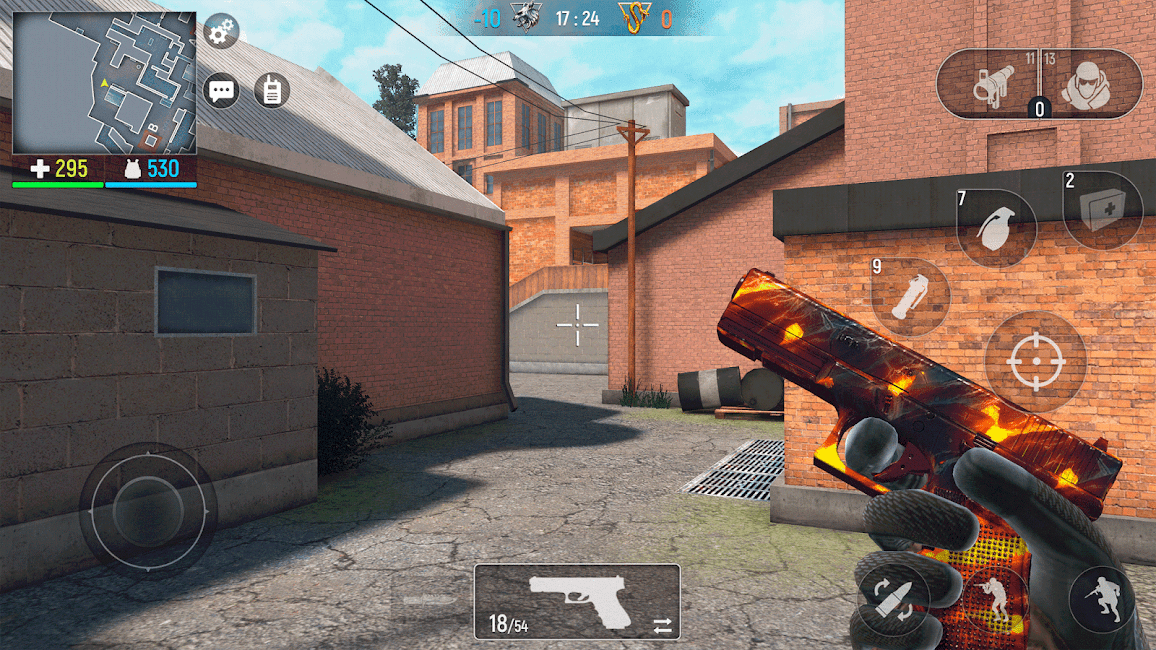 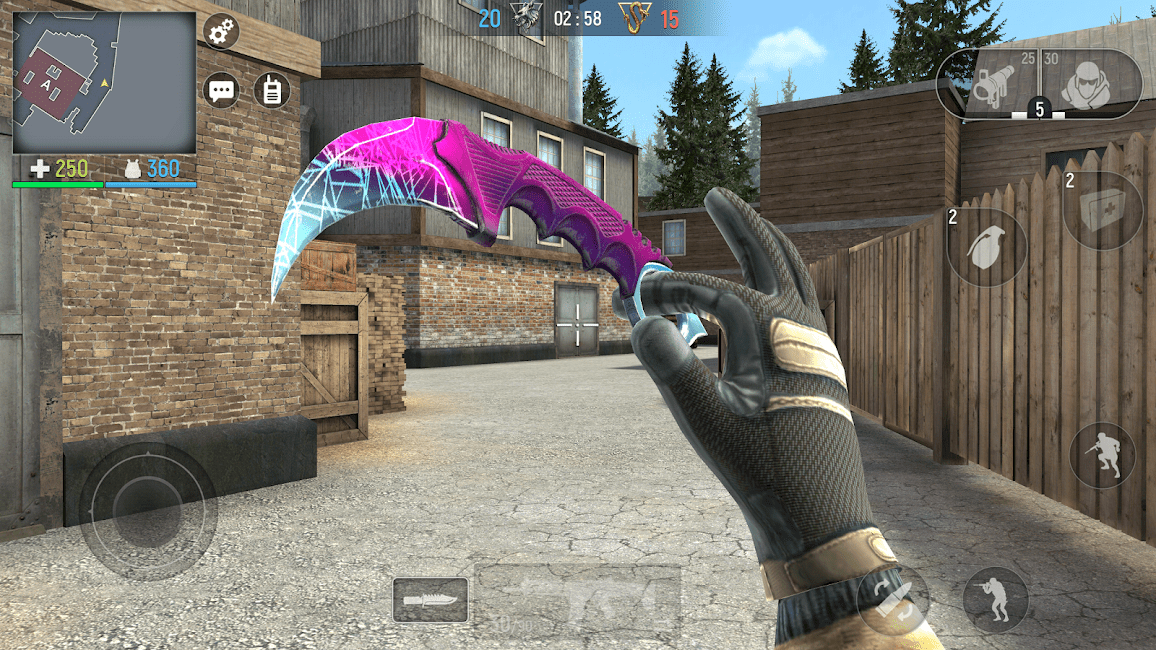 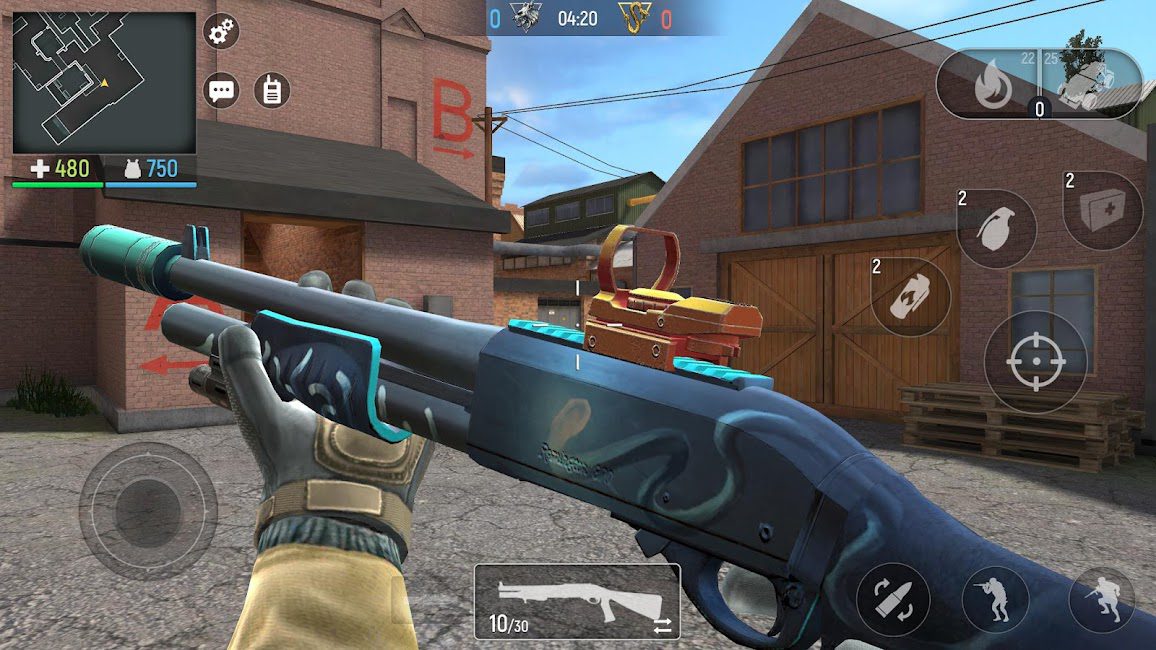 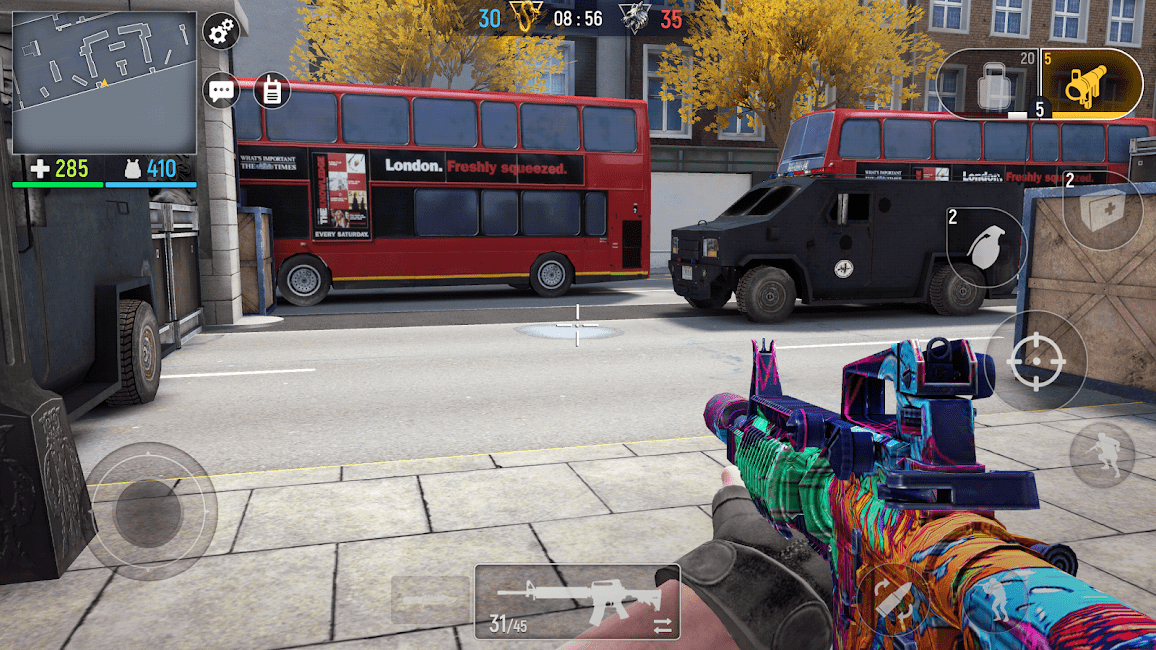 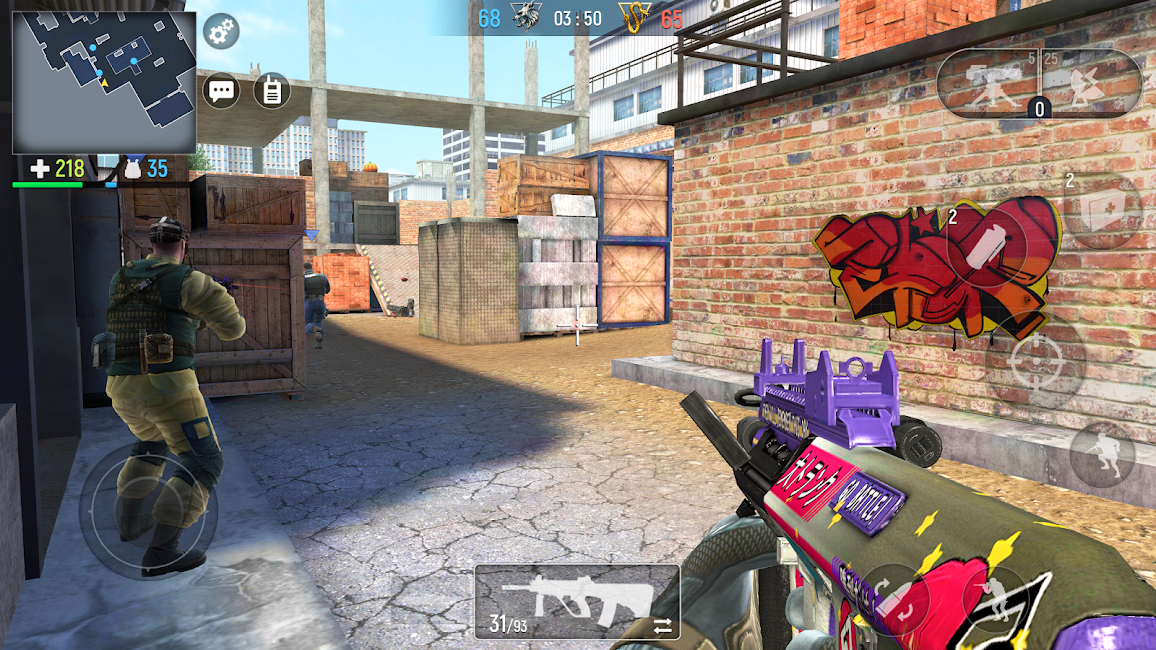 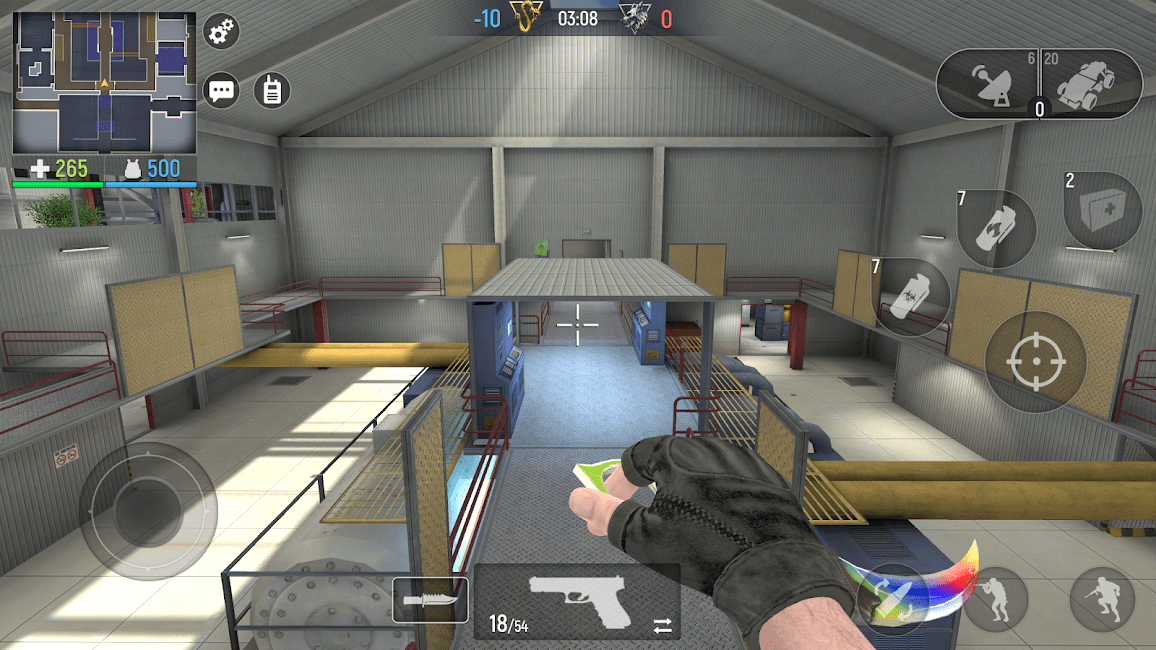