MODERN WARSHIPS: Sea Battle Online is the name of an action game developed by Cube Software has been released for mobile devices with Android operating system. Cube Software game studio has already released other good games for gamers in the Android Market and is the creator of games such as Battle of Warships and Block Tank Wars 2. MODERN WARSHIPS: Sea Battle Online is another good game of this game studio that has been able to provide a unique and unique experience for gamers by providing an exciting and action-packed gameplay. If you are a fan of fighting games, it is impossible not to like this game. MODERN WARSHIPS: Sea Battle Online is basically an online PVP fighting game at sea. In this game, you have access to a variety of different models of warships, and you can enter the world wide game by choosing your favorite warship and compete with other gamers from around the world online. You team up with your friends in multiplayer groups and fight other groups. Obviously, any group that can destroy all the other group’s warships sooner will win the race. The combat system of this game is very simple and easy, and it is not at all like those games that entertain you so much with their small and large details that they take the pleasure of playing from you.

But surely many games like MODERN WARSHIPS: Sea Battle Online are in the Android Market, without a doubt, each of them can offer you a unique experience. However, MODERN WARSHIPS: Sea Battle Online has features that make this game a different game. The main and most obvious feature of this game is its visual part. The graphic space of this game is literally unparalleled. The developers’ attention to detail in this game is very commendable and admirable. Although there is a huge range of warships as well as fighter jets and attack helicopters in this game, all their models are simulated from real world examples and are included in the smallest detail in their simulated model. Is. The realism of this game is such that even the ups and downs of the ship in the sea and on the waves have been carefully simulated. The effects of explosions and the impact of bullets and rockets on the surface of the water and on ships are also very spectacular and create amazing scenes that will definitely catch your eye. MODERN WARSHIPS: Sea Battle Online by download excellent score of 4.6 out of 5.0 and with more than 1,000,000 downloads in the Android Market is one of the most popular and popular online PVP fighting games. For this reason, Usroid teamintends to provide it to you dear ones in a tested and completely free version in both original and modded versions. You can download this game right now through the direct links at the end of the article and enjoy it! 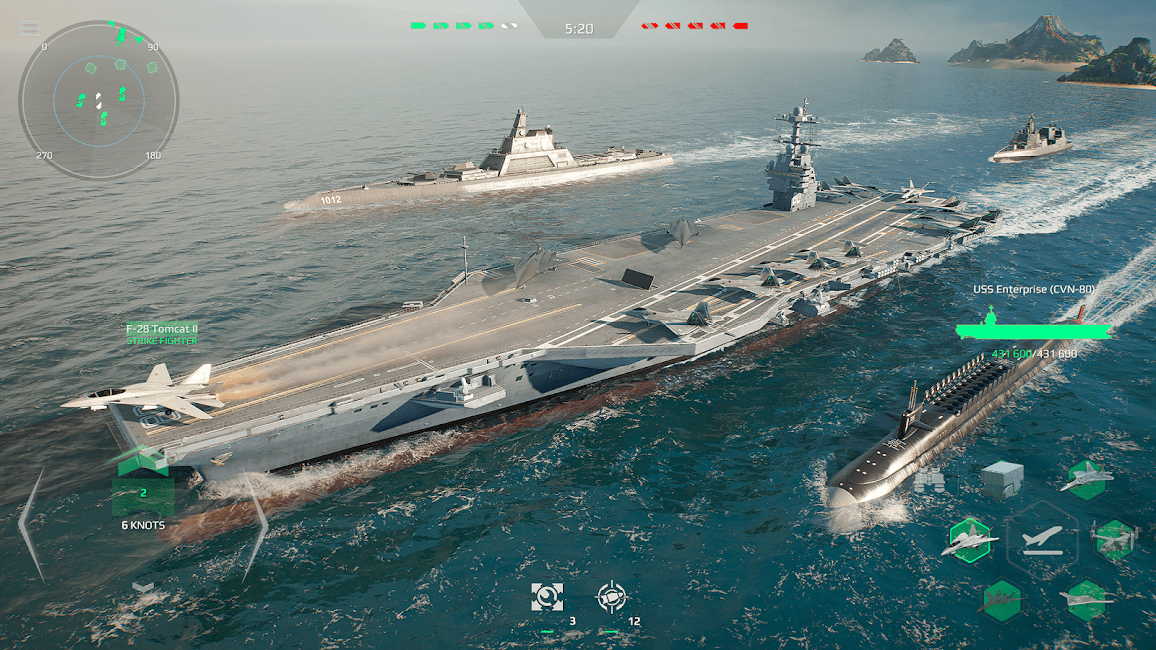 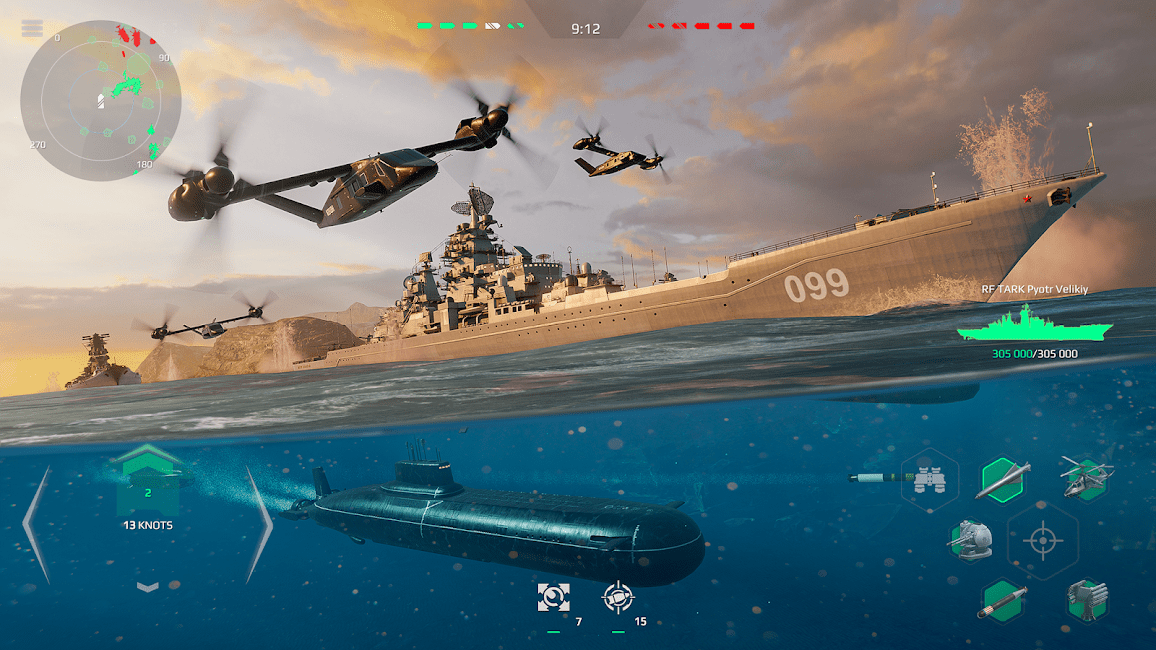 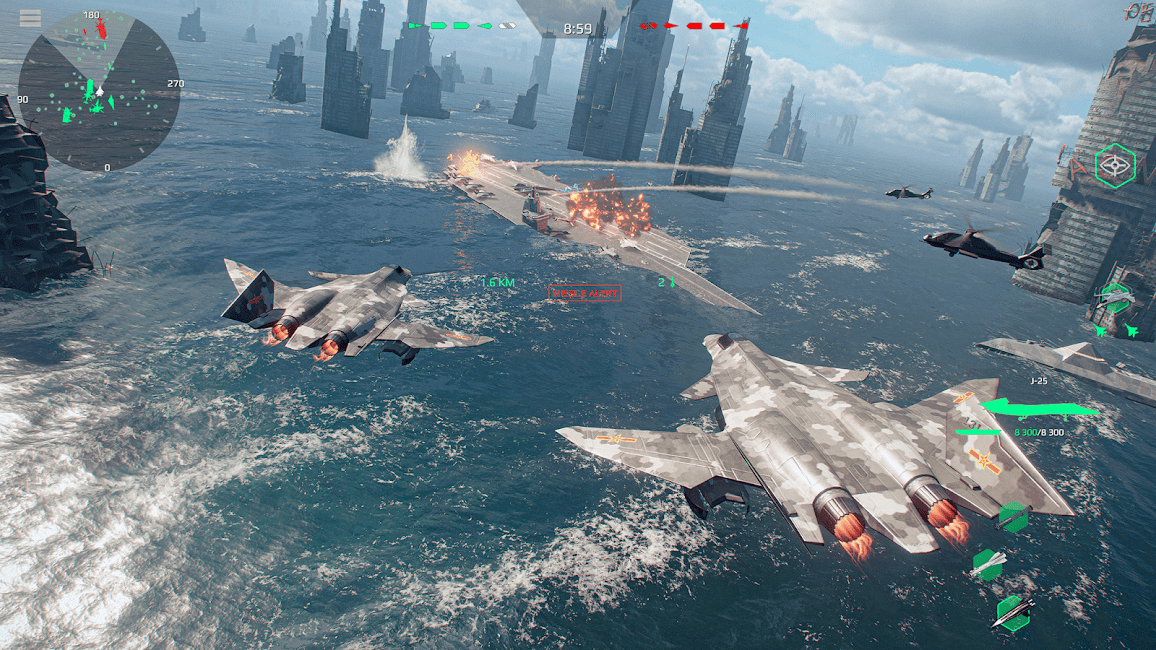 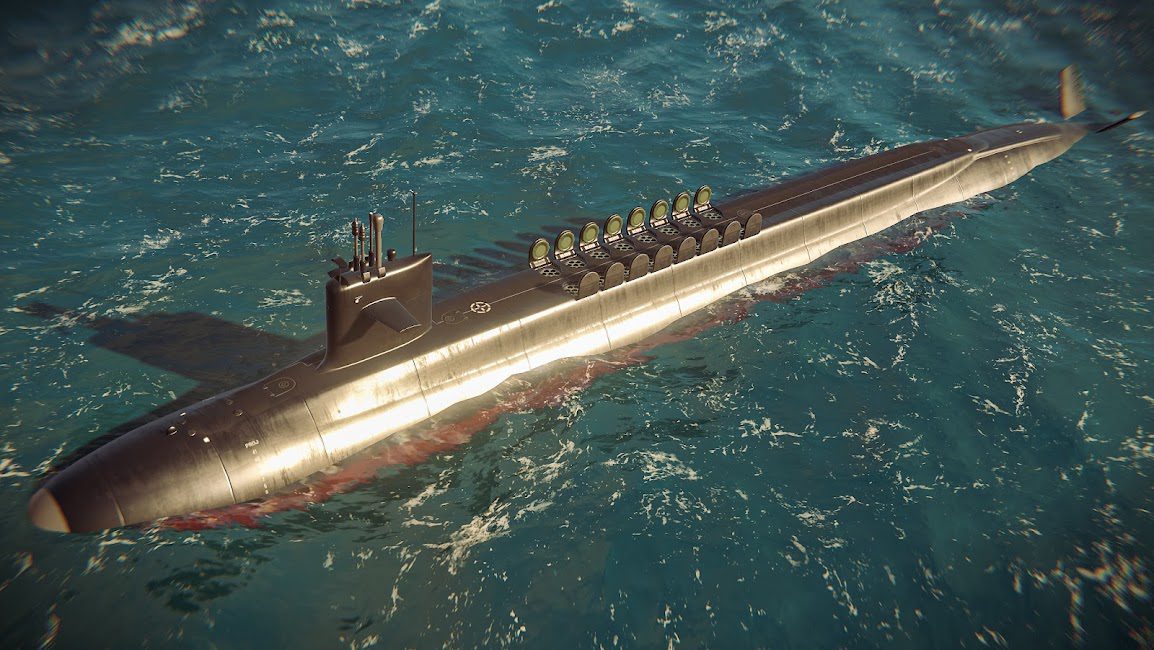 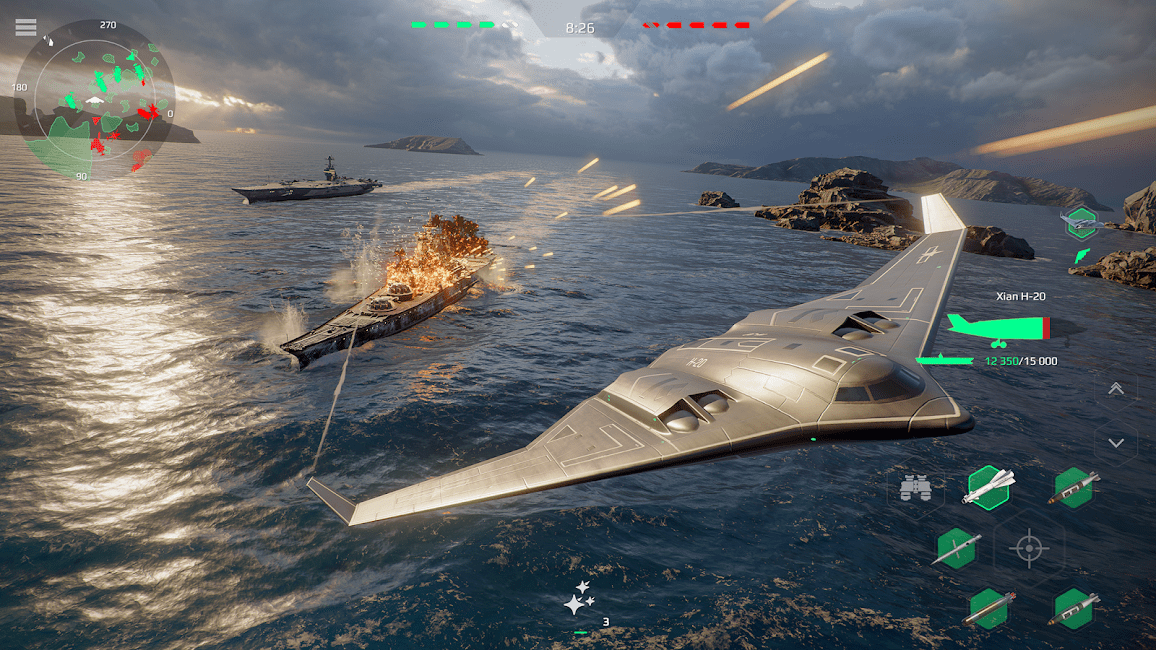 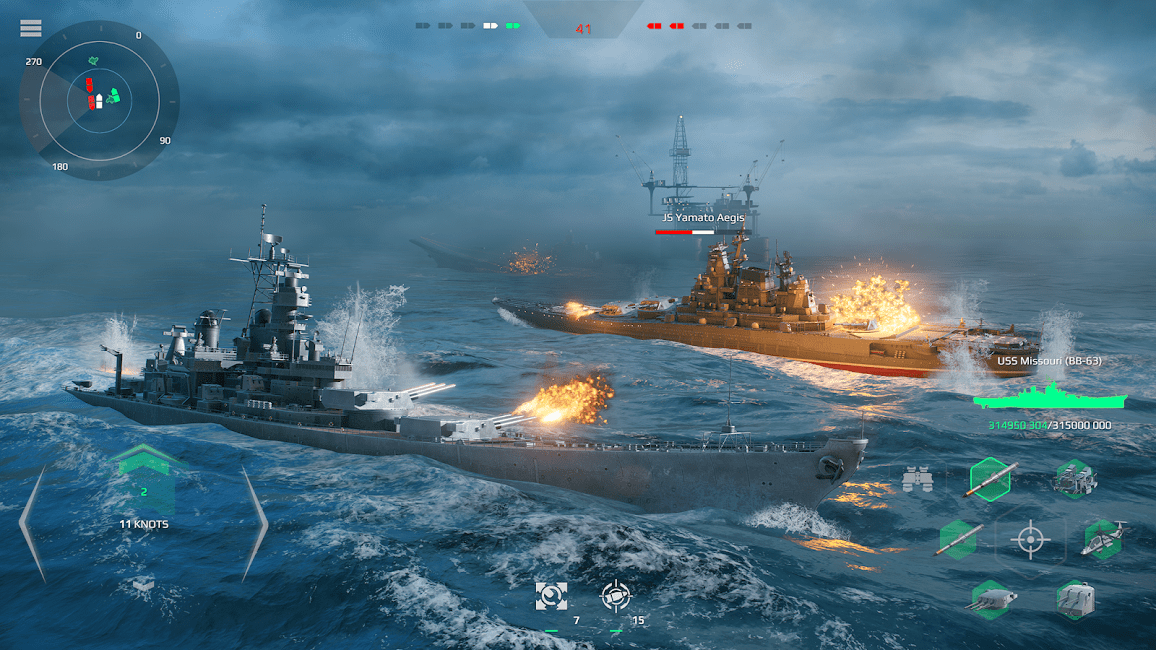 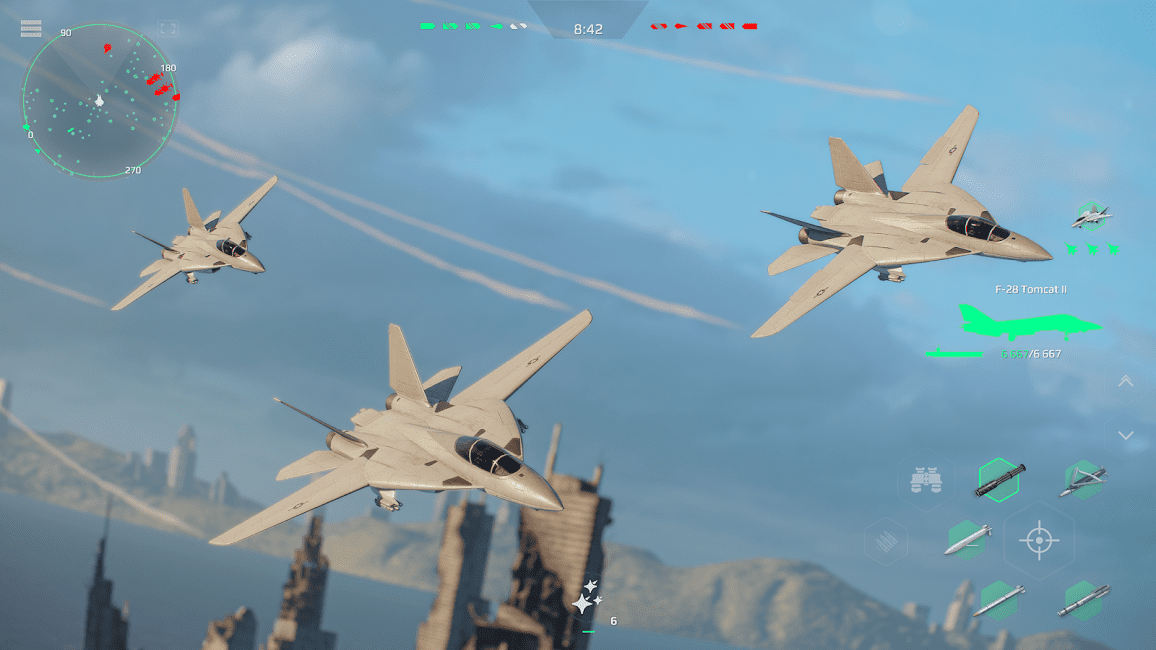