Monopoly Sudoku v – Puzzle and competitive game “Monopoly Sudoku” for Android
Purchased and complete version of the game for $ 3.99 dedicated to you
Tested with offline performance

Monopoly Sudoku is another game from the Monopoly game series from the famous Marmalade Game Studio in the United Kingdom, which, like many other games made by this company, is a premium and paid title. This game has been released for $ 3.99 on Google Play, and Usroid just a few hours after the release of this game on the web, has prepared, reviewed and purchased it for download, and has provided it to your service for free, so that once again The title of the first Iranian website, for the first time among your various sites, we invite your friends to download a paid game for free. The most famous games offered by Marmalade Game Studio include Clue, Hasbro’s BATTLESHIP, the official and original Monopoly game, or the lovely game series The Game of Life. All these games were previously introduced and published in Usroid, and you just need to click on the name of each game to download and experience them, and enter the page related to the same game, so that you can also purchase the latest version of them for free from Get Usroid high speed servers.

Monopoly Sudoku game with the full name Monopoly Sudoku – Complete puzzles & own it all! Released on Google Play, it is a board game but slightly different from the main game of this franchise. In Monopoly Sudoku, this time you will experience the same standard criteria of the popular and classic Monopoly game by combining the famous Sudoku gameplay! This interesting approach has actually led us to a completely different but fascinating game. Such an issue that combines two different styles has once again surprised us with the high creativity of Marmalade studio. In Monopoly Sudoku, you have to advance the game with the help of Sudoku rules and, in addition, follow the general principles of the classic Monopoly game. In fact, there is a real winner in this game who has mastered both styles, so we recommend that if you have not experienced these two different games before, play them separately first to learn the rules of each. Monopoly Sudoku game is generally a multiplayer game and in this game, interesting features have been considered for this section, through which players can play in groups or with their friends or with other online players from all over the world. Play online. This beautiful game is associated with the usual charms of Monopoly, but this time it is more fun and challenging than before because now the rules of Sudoku have been added to it. Usroid is proud to introduce this game to you dear ones for the first time in Iran. So do not procrastinate and download the latest official version for free from the download box. 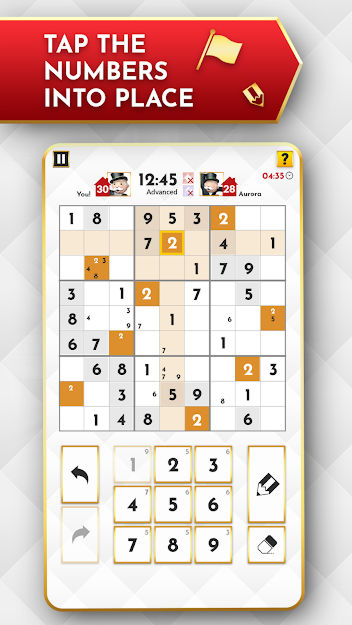 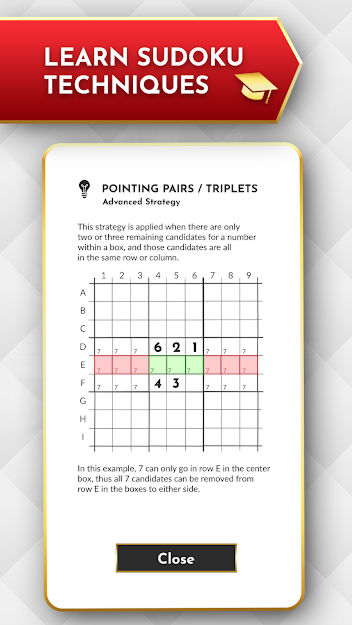 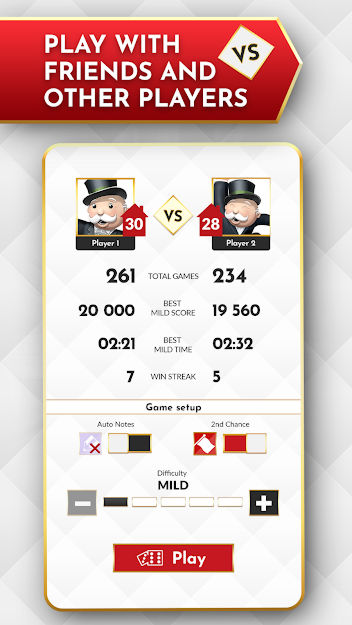 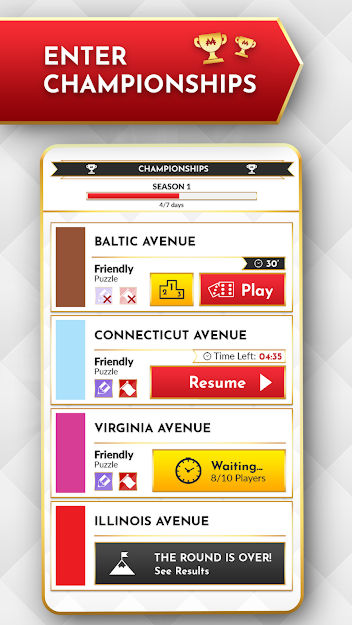 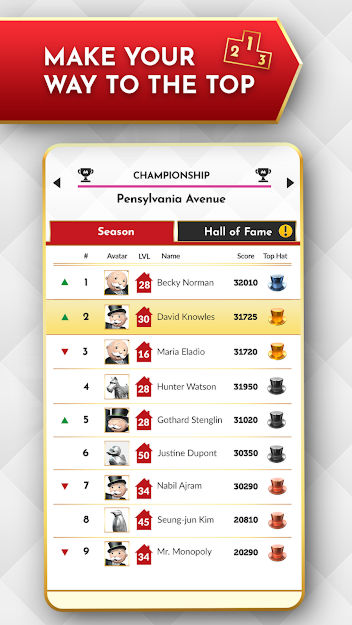 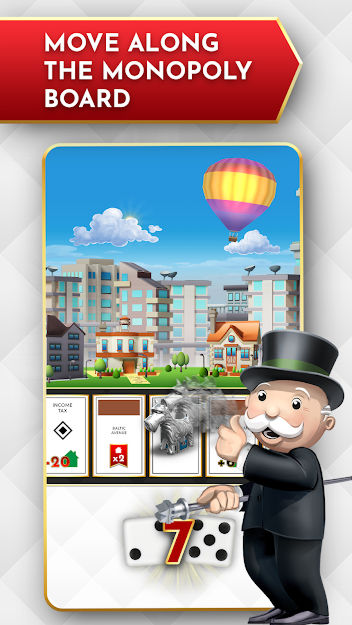 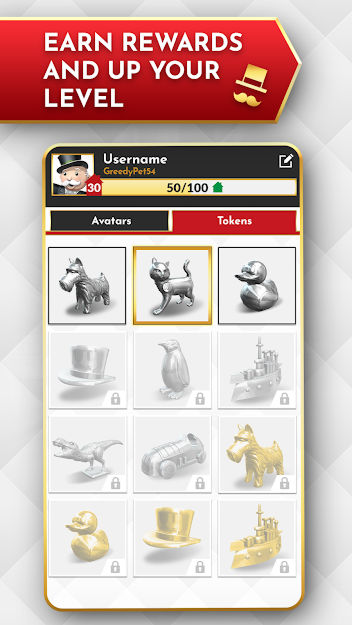 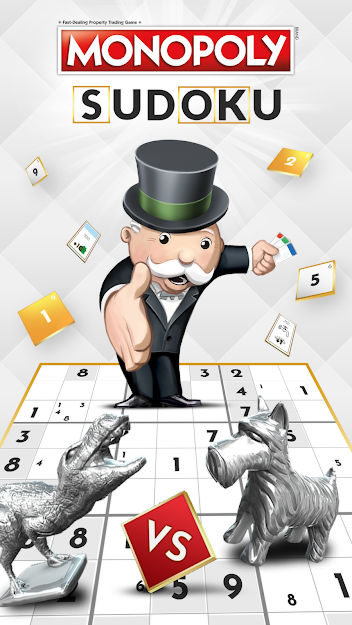