Monster Dash Hill Racer – Monster Dash Hill Racer is a popular and beautiful game in the style of racing games from VascoGames game studio for Android operating system , which is offered completely free of charge and with millions of downloads from the Android Market (Google Play) at the top of the top game. There are racing and zombies. The game is described in the words of Google Play: “A very bad and dark day has begun for humanity and a group of monsters have arrived on Earth and intend to escape from their realm called devildom! You have a duty to ride in your car as a hero and as a professional and fast driver to pass through the monsters and fight the monsters on the way to the game and clear the way from them! ”

Ride on a variety of cars and enter a path full of scary monsters and try to climb the hill as much as you can and entertain yourself for hours.

* Includes a variety of monsters including zombies, vampires, mummies and demons

* Includes a variety of vehicles including trucks, buses, tanks , Humvees and more

* Ability to upgrade your car, truck and vehicle or powerful tools and weapons

* Countless hours of gameplay with 4 different worlds full of adventure

* Ability to customize the vehicle with engine, gearbox, tires and bumper

Monster Dash Hill Racer game currently has a score of 4.1 out of 5.0 in the Android Market . Today in Usroid, we provide you with the latest version along with the modded version as the first Iranian website, and we hope you enjoy it.

Note: We have for you two versions of the game Monster Dash Hill Racer with two “ordinary” and “mode” to put that in Demo mode unlimited money is in the version of conventional money is limited And choose one of them as you wish. 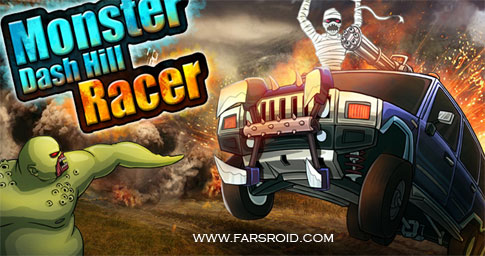 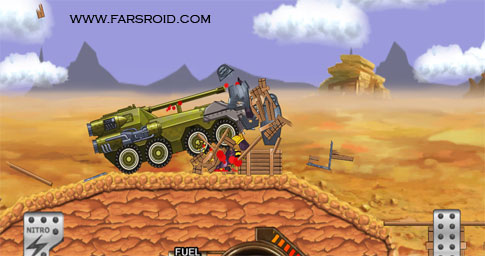 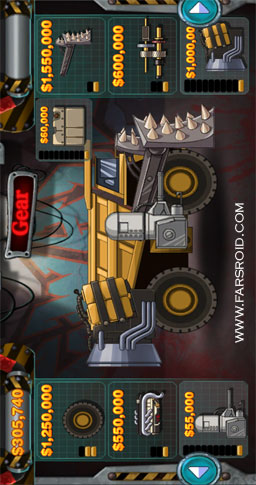 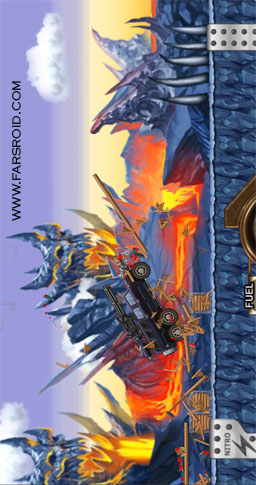 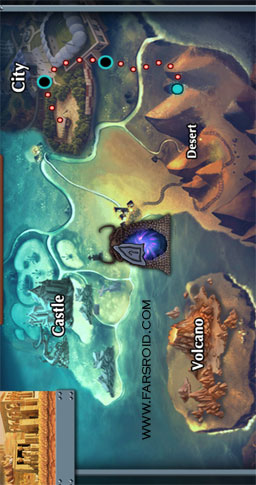