Monster Defense King – King of Defensive Monsters is the title of a strategic game with elements of RPG games or role-playing games created by the famous mobirix creative studioProduced and published. You can find many of the most popular games in this Korean studio in Usroid. Contrary to its name, Monster Defense King is not a defensive tower game or TD. Although the main elements of this game are similar to the defensive tower games, its style and context are much more similar to role-playing titles. In Monster Defense King, you are supposed to appear in the role of monsters this time, unlike humans and heroes. Of course, your enemies are different monsters, but in this legendary and imaginative game, there is no news of human wars and battles with demons. Here is the world of small and big monsters. Dozens of different types of monsters of various species have come together in King of Defensive Monsters to create a strategic and exciting game. Your job is to lead and manage a group of monsters who have prepared themselves to fight another group of monsters. You have a number of hero characters at each stage. The game is played dynamically and the battles are instantaneous. That’s why you need to quickly and quickly select the heroes you want from the list and send them to the battlefield. It will take some time before another monster is ready, which is related to each character’s upgrade system. Choosing the right forces and examining the enemy forces before you act without thinking is a prerequisite for victory in this game.

Monster Defense King is a simple but stressful game in which you can’t play safely. Especially in the higher stages where a different challenge is going to come to you. This fun game can now be downloaded from Usroid in two versions, tested and modified with unlimited money . The King of Defensive Monsters game has also crossed the 100,000 download mark on Google Play with a score of 3.9 out of 5.0 . 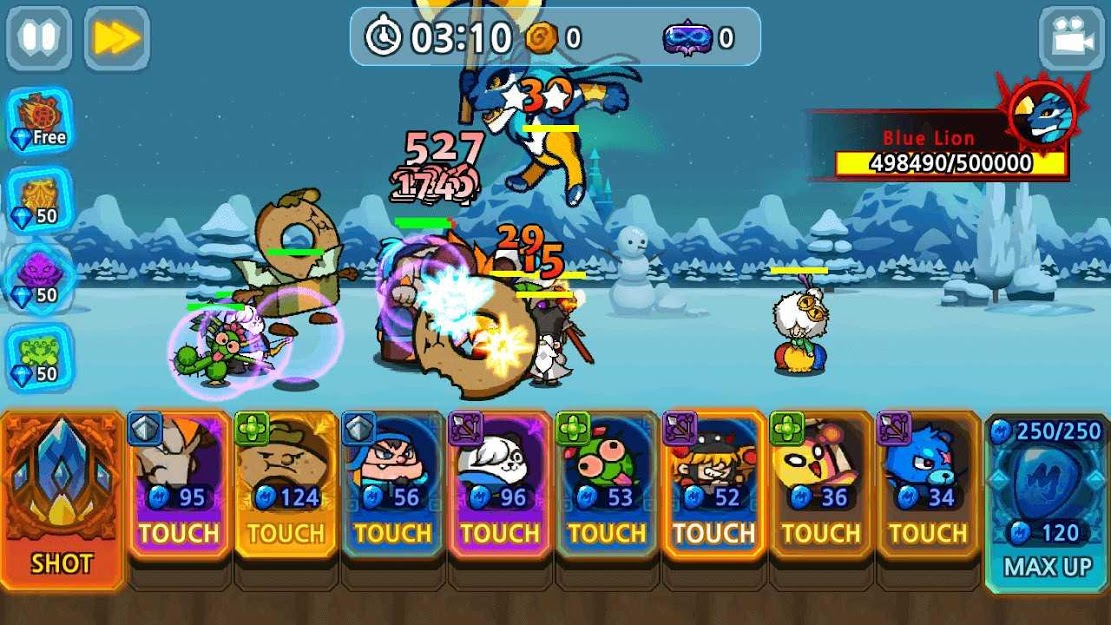 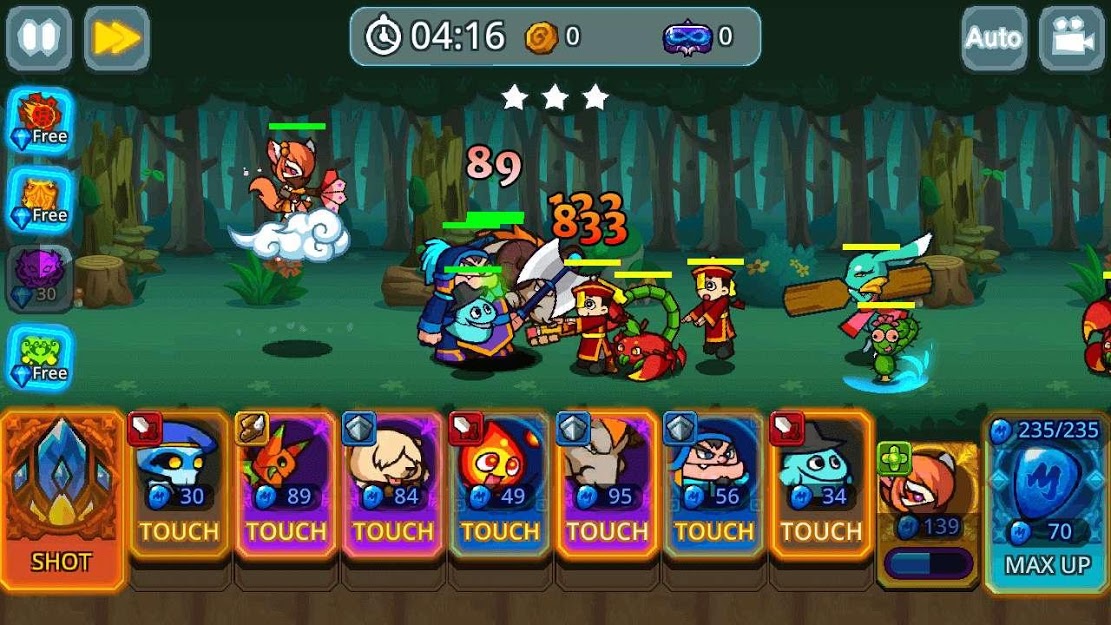 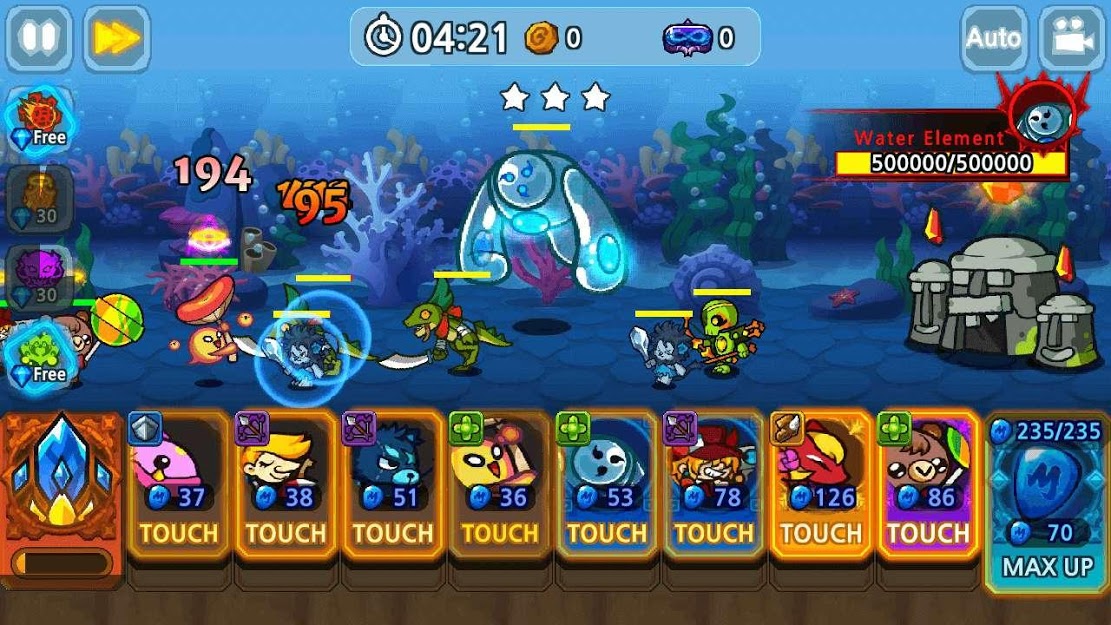 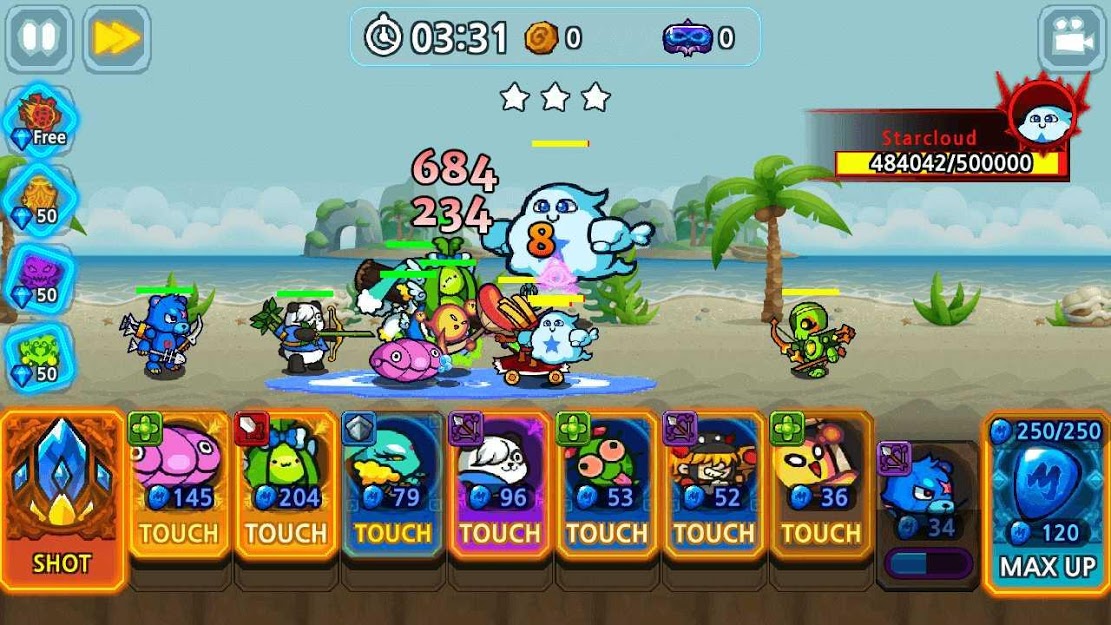 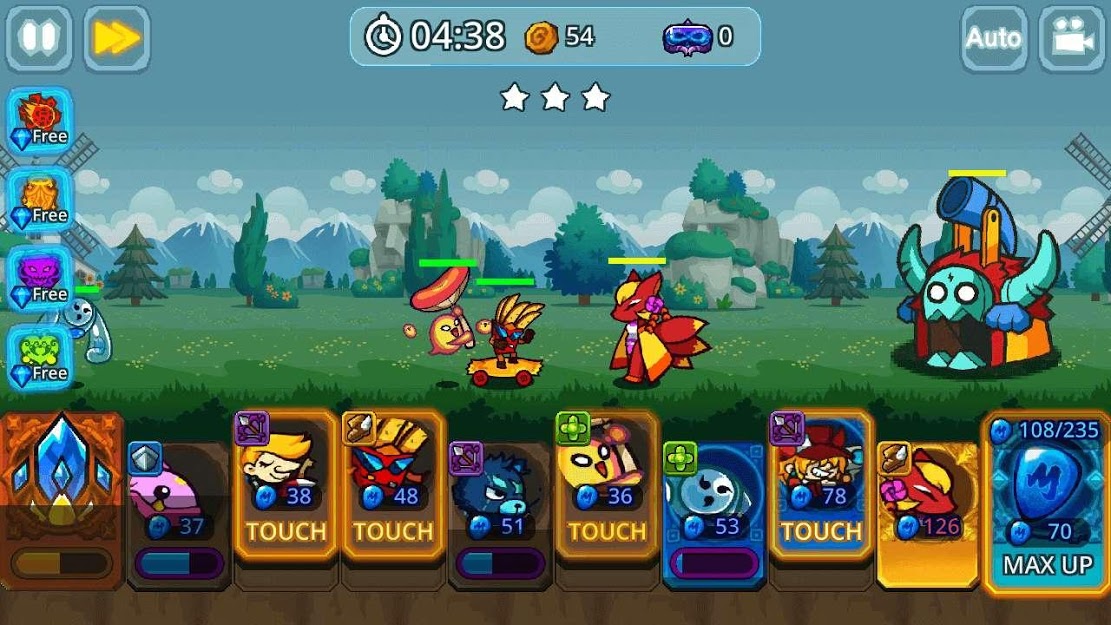 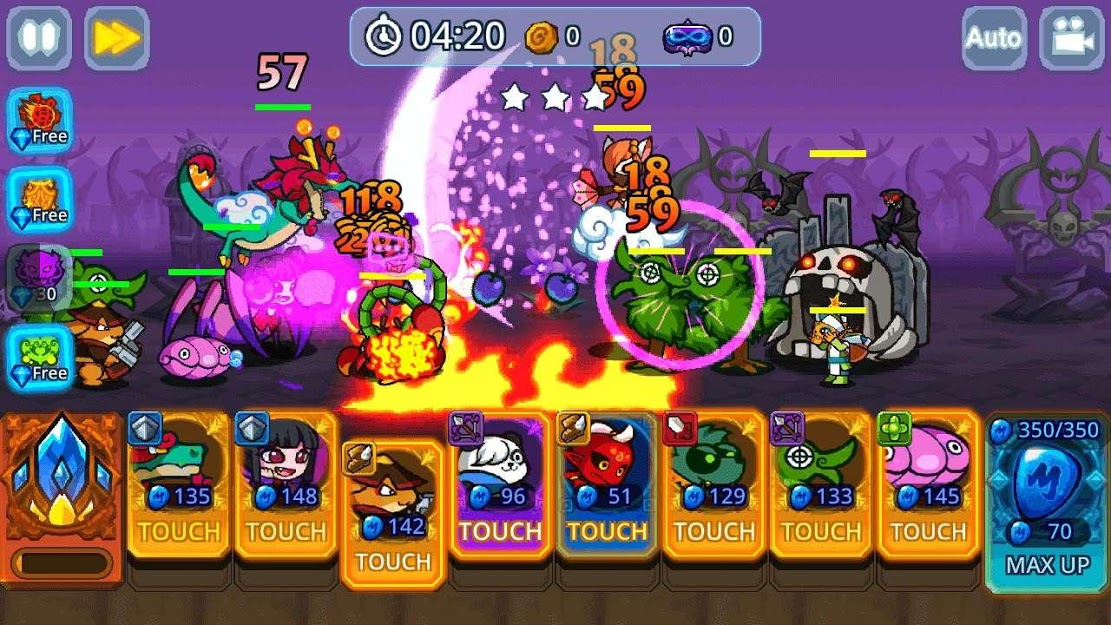 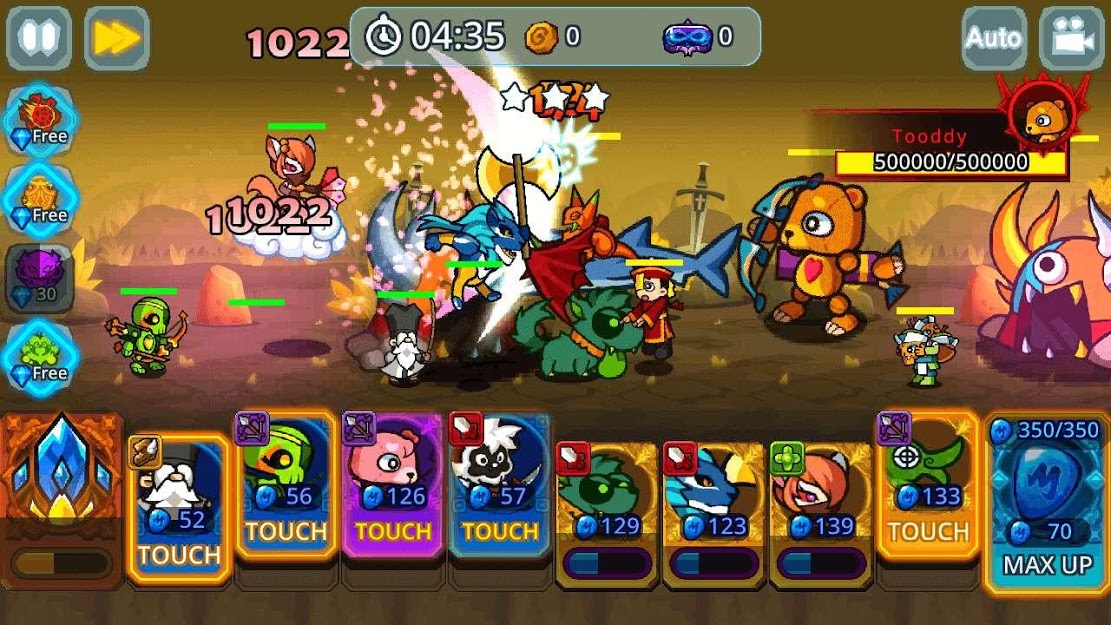