Monster Hunter Stories is another remake of the Android operating system from the Monster Hunter game series of the famous CAPCOM company, which has been released as a paid game for $ 19.99 on Google Play for sale and is available to users. Located around the world. Usroid at your requestDear friends and companions, prepare and prepare a paid version of the game as purchased and provide it to you for free and tested so that you can pay the final and final version of this game without having to pay any fee. Try it on your Android device this time. The game was initially released as an exclusive game for the Nintendo 3DS console in 2016, but a few years later Capcom decided to port the game to the Android operating system to expand its market share, and eventually the global version. The game was officially released for Android and iOS operating systems in September 2018, one year after the release of the Japanese version, which was released in 2017. The remastered version of the game is made just like the original version and with the same features, and in this regard, it should be said that there is almost no difference between the original version and the mobile version of the game.

The story of Monster Hunter Stories is about three young friends named Lilia, Cheval and Hero who one day while hiking in a forest near the village of Riders, come across a big and shining dragon egg. They then mimic the performance of an ancient ritual called the Rite of Kinship to revive and bring out the dragon inside the egg. While they were just doing it for fun, they suddenly realized that this imitation had worked and that the dragon egg had cracked and inside it was a baby Wyvern flying dragon (a legendary dragon with two wings and two legs). Comes out. The three friends name the dragon Ratha and take it back to the village. A few days later, a legendary evil dragon named Black Blight invades the village and destroys it almost to the ground. A year passes and the characters of the story, who no longer had a place to stay in the village of Riders, go to different places. Among these characters, the Hero character manages to officially become a Rider and then decides to go on an adventure journey to hunt monsters, especially Black Blight. Along the way, he encounters many events, characters, friends and enemies. Will he face his two childhood friends again? What awaits this adventure? An important part of Monster Hunter Stories is related to the dialogues between the characters, and a large part of this game is summarized in the interactions of the characters, exploring different places and unknown lands, and therefore less battle scenes and action. There is more to the adventure than the other parts of the game. Monster Hunter Stories game with excellent graphics along with numerous and beautiful cut scenes entertains you as if you are watching a beautiful anime, but with the difference that you can make the decisions of the game character and in his role Follow the story. This beautiful and entertaining game has a relatively large volume and due to the high graphic details, its installation on weak and even mid-range devices is not recommended. To download the game, you can first introduce the video of the trailer and see its images, and then from the download box Usroid Get the latest purchased version in two normal or modded versions for free. It is noteworthy that Monster Hunter Stories game with more than 100 thousand downloads (purchases) on Google Play is one of the most popular paid and expensive games and to date has managed to get a good score of 4.6 out of 5.0 user votes.

– Download the data file and decompress it. Copy the jp.co.capcom.mhsspen folder to the Android / obb path of the device’s internal storage. 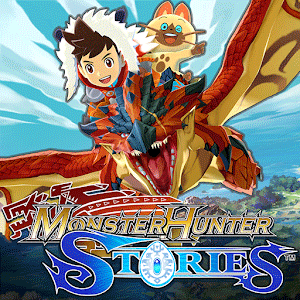 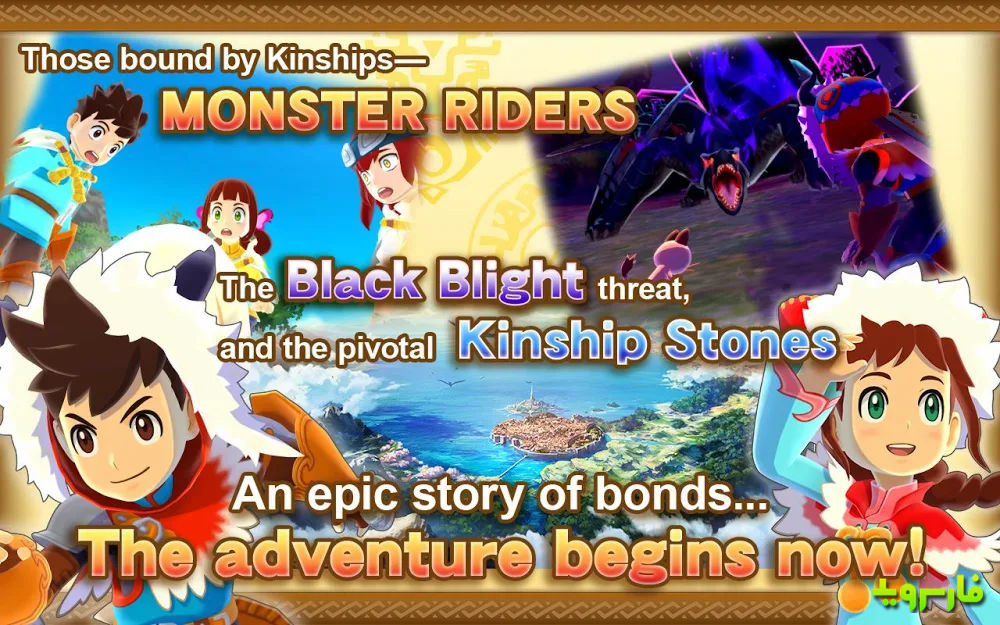 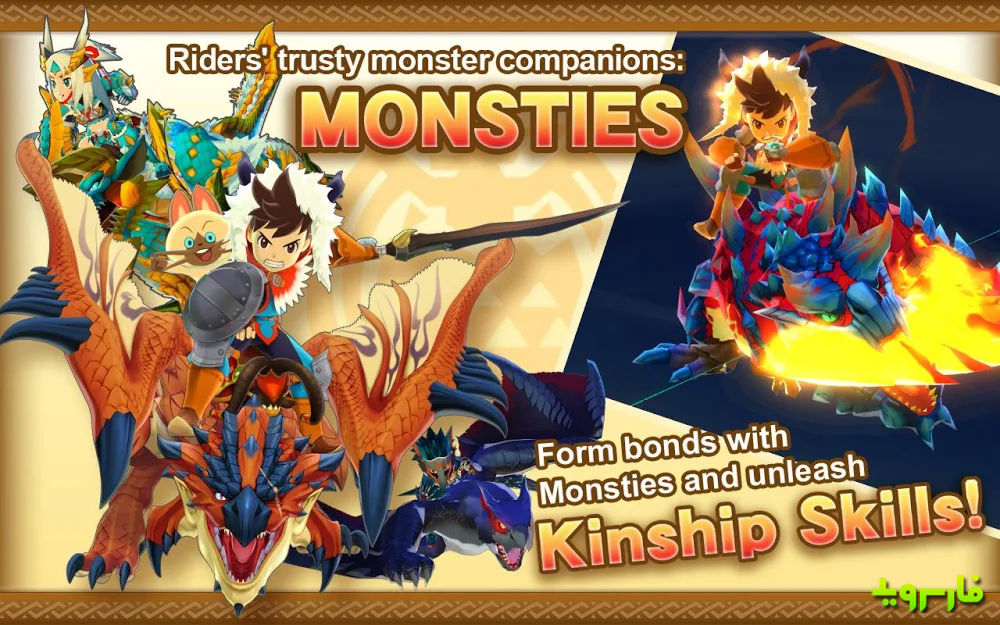 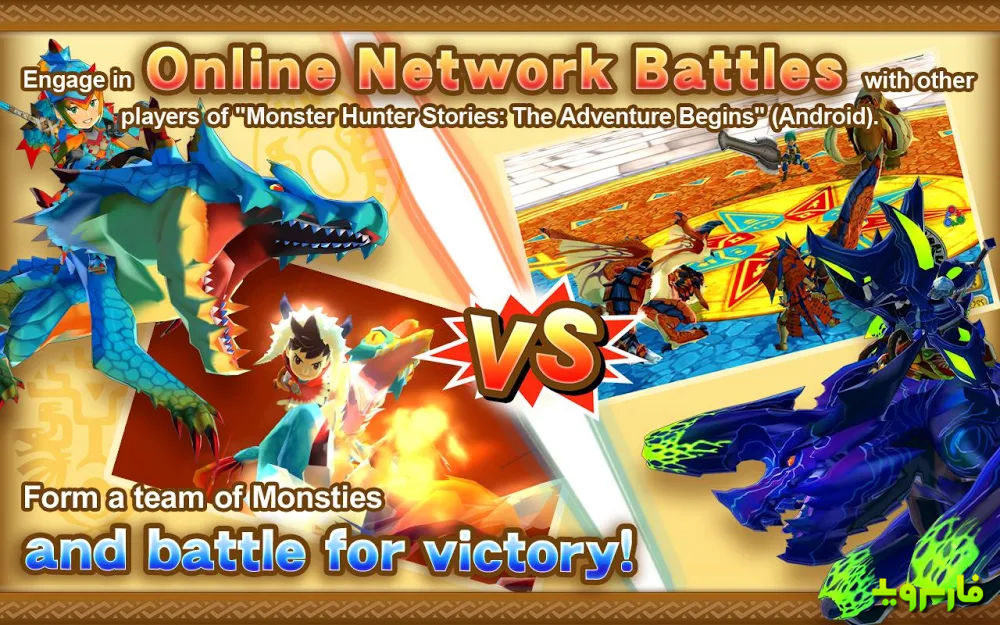 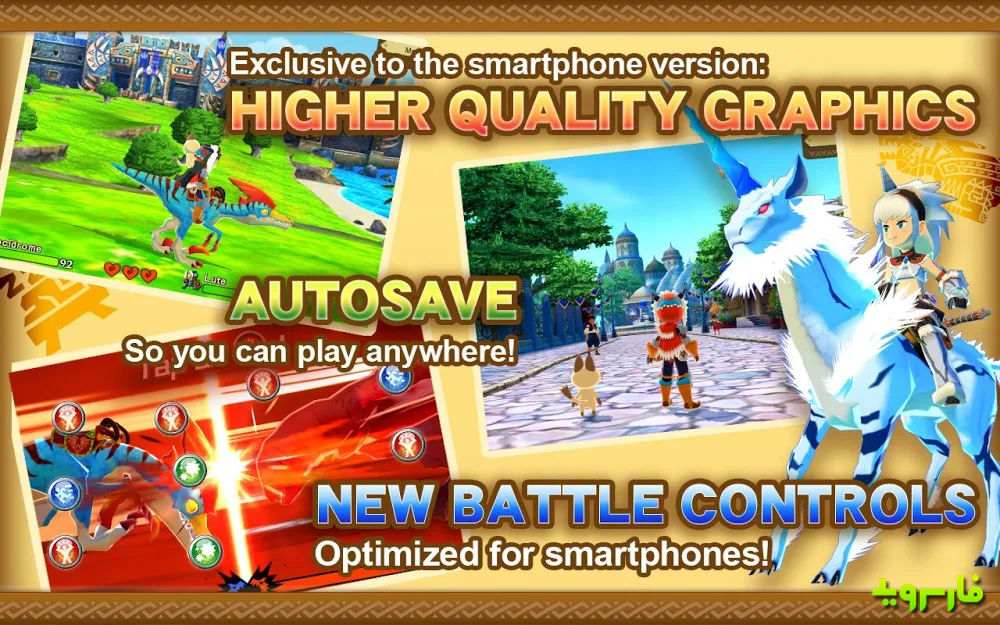 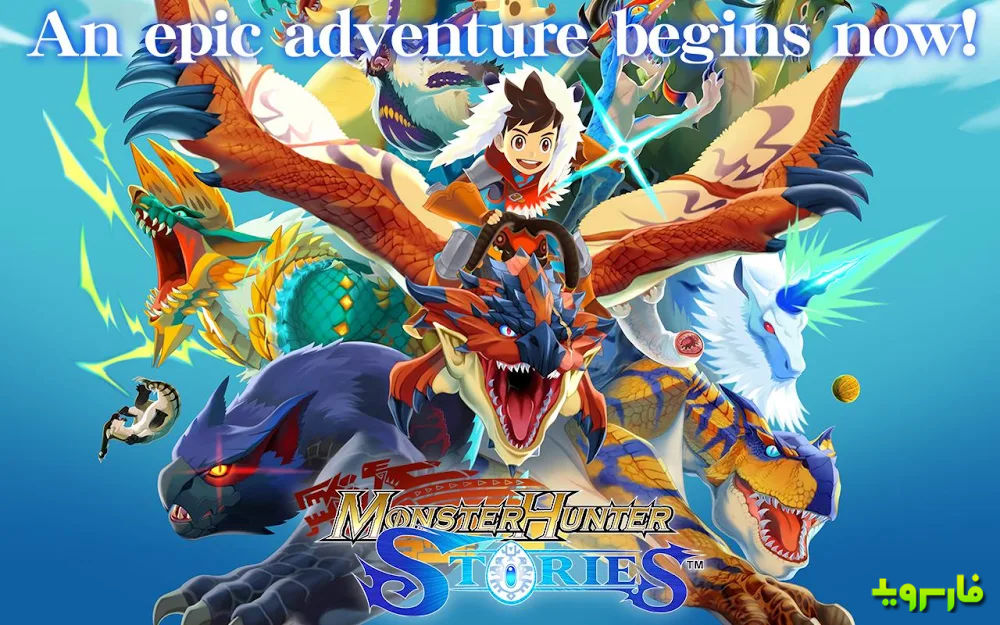