Monster Shooter 2 is the second series of a very beautiful and popular monster shooter game for the Android operating system , which is one of the most popular action and arcade games, in which you are in charge of guiding the main character of the game, who is a monster. And you have to withstand a huge wave of attacks by alien creatures and destroy them one after another. The story of the shooter monster game begins when alien creatures invade the earth and steal the lovely cat of the main character of this game . In the first series of this game, the monster traveled to space in search of alien creatures, and now, with the continuation of the story, he has returned to Earth and to protect himself and his cat, he kills the creatures that have come after him!

The game has been downloaded more than 10 million times from the Play Store to date, in which aliens intend to destroy the earth; And you have to destroy them before they reach their goal.

* Having 80 different and amazing stages

* Having great graphics and addictive gameplay

* Availability of more than 20 different weapons

* More than 100 multiple objects to collect

If you can form a powerful army with the help of octopuses and do your best to protect the earth from destruction by the enemies and defeat them; Do not miss the fascinating game Monster Shooter 2 and download the latest version along with the data file from Usroid . 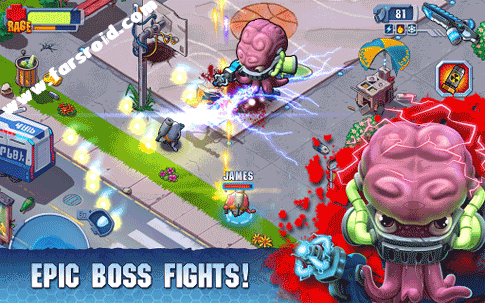 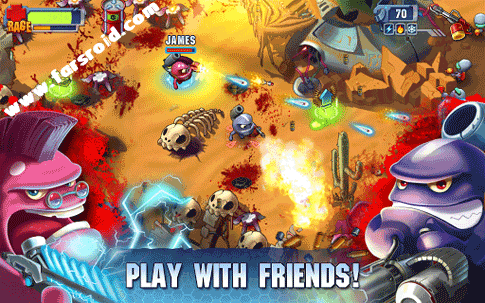 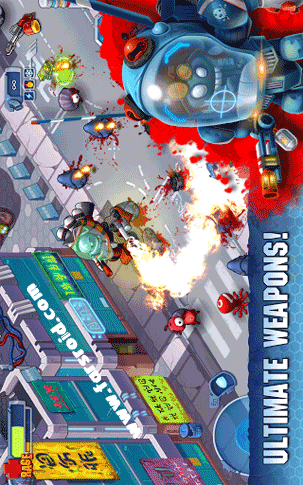 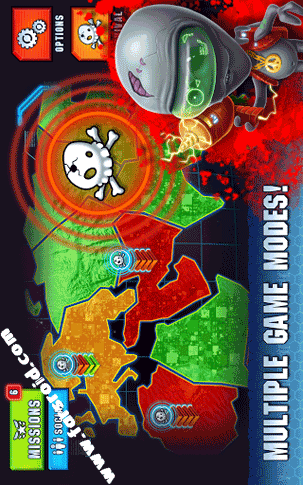 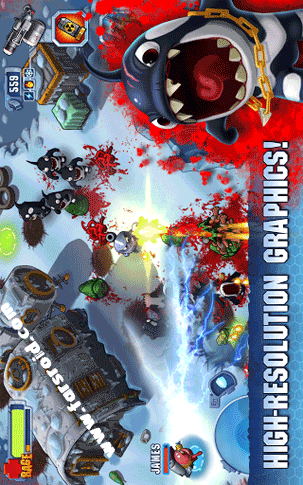