Monster truck.io – Giant carThe title is an arcade style game made by Adiscope game studio for Android devices. The game studio has already recorded more than 20 successful games with more than millions of downloads worldwide and has performed well in the field of mobile games. Monster truck.io is another successful game of this game development studio that has been able to attract the attention of many gamers in a short time. As you probably guessed from its name, in this game you take control of a giant car and fight other giant cars in different and challenging stages. In terms of gameplay in this game will pursue only one simple goal: destruction! You have to destroy everything you see in your way, other giant cars, people’s lives, houses, and everything else in your way.

In the game Monster truck.ioYour car is equipped with a weapon that you can use to shoot and destroy other giant cars. At the same time, other giant cars try to shoot you with their weapons and destroy you. So you have to decide quickly and act carefully so that you can be the only giant car left and win. As you progress in the game, you can receive points and rewards and then use them to release other giant cars or upgrade your current giant car and increase your chances of success and progress in the game. Overall, this game has many positive features and we can consider a good score for it. The game process is fast and its breathtaking and exciting battles will undoubtedly bring a unique experience. Visually, the graphic space of the game is very beautiful and eye-catching and has a unique artistic design. In addition to these features, the sound is also admirable and multiplies the charm of the game. Monster truck.io managedScore 4.3 out of 5.0 on Google Play and the Usroid teamintends to provide this game to you dear ones in a tested and completely free way. At the end of this article, you can download the original version and the modded version of this game with just one click and enjoy it! 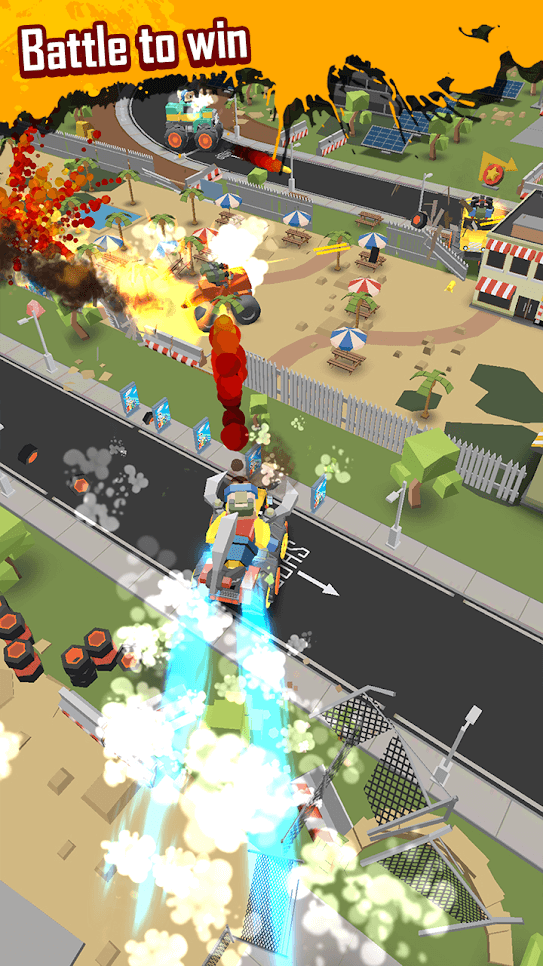 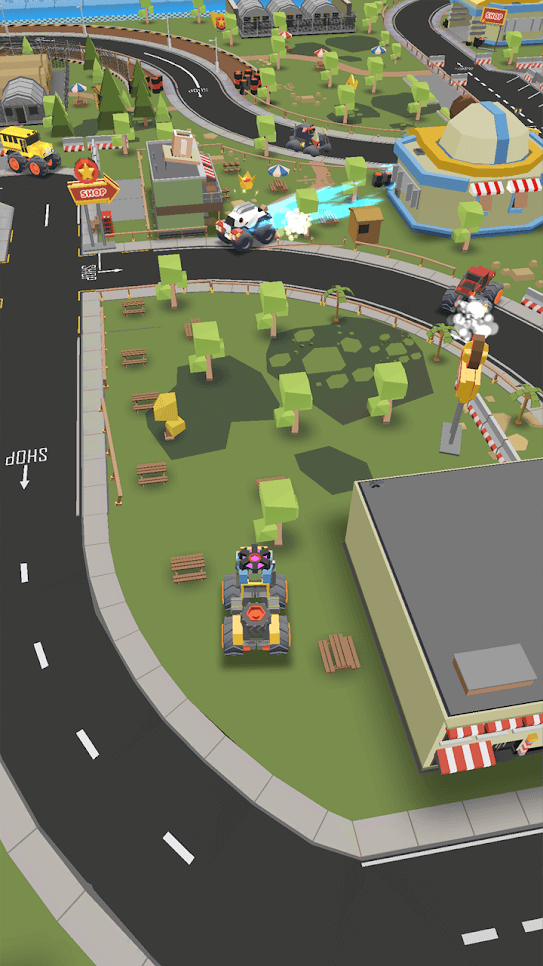 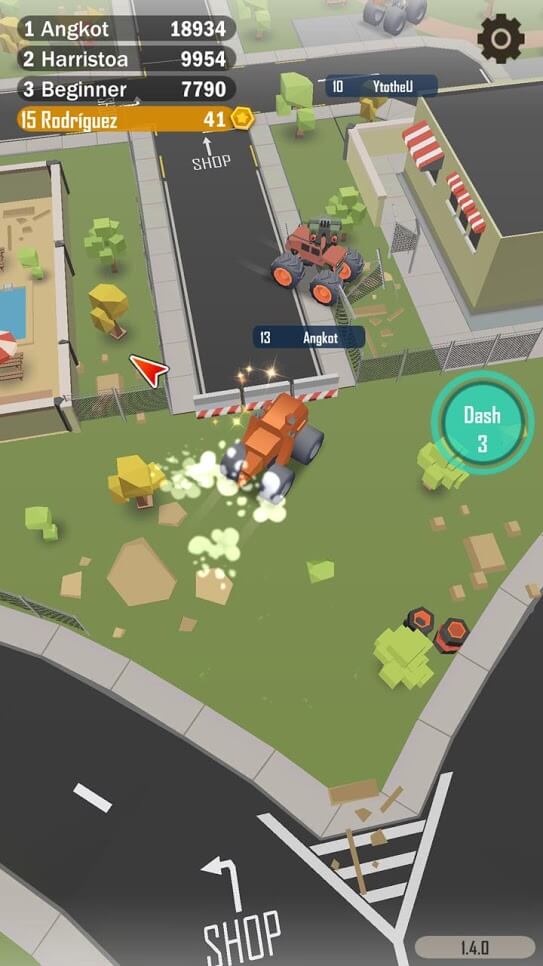 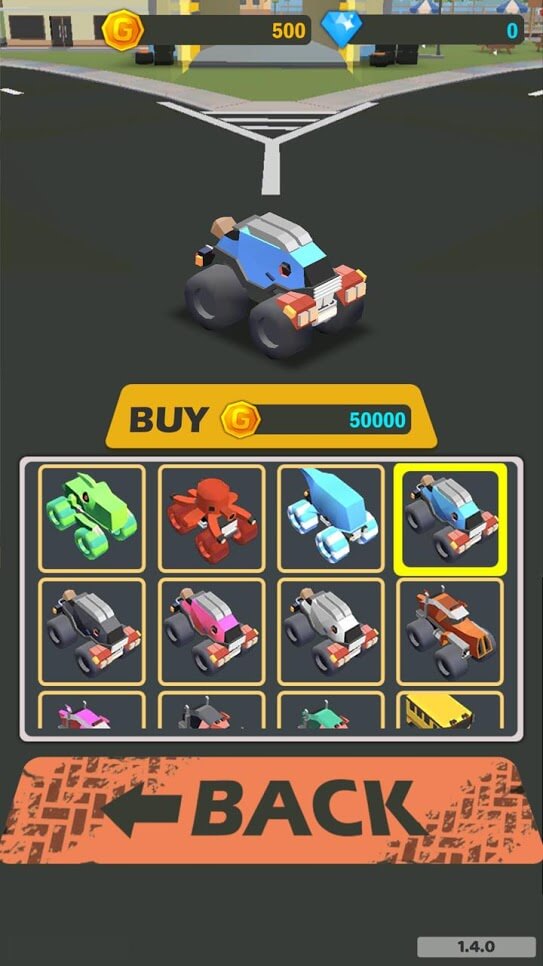 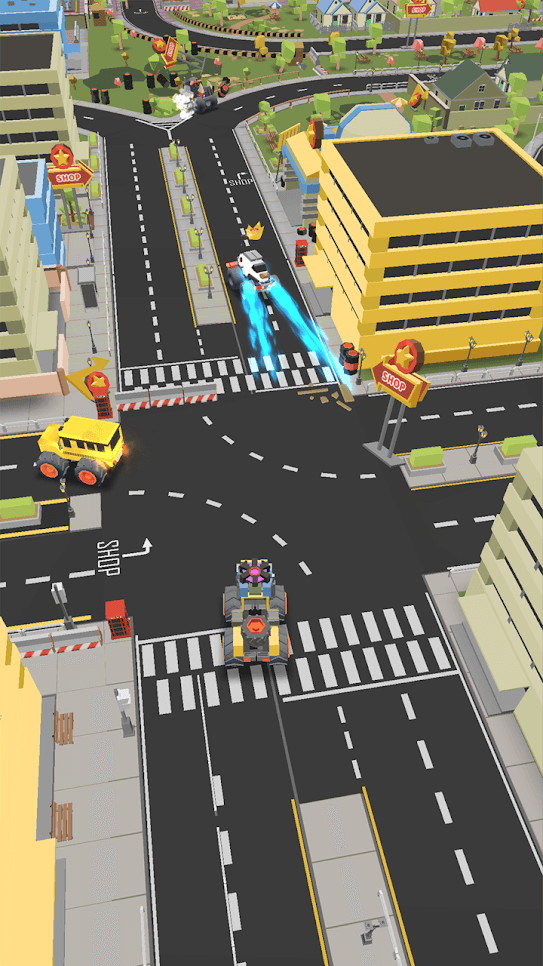 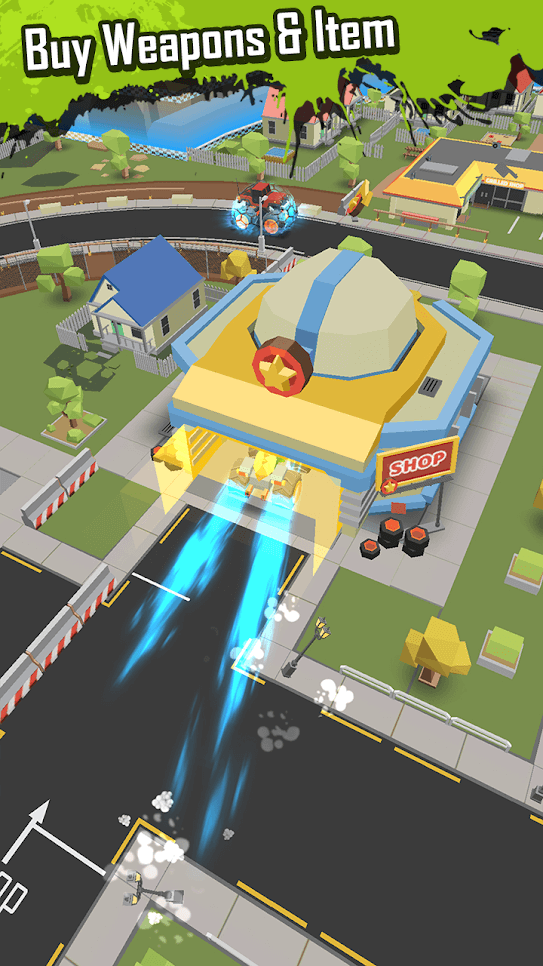