Monster Truck Race Car Game 3d is the name of a fun and well-made game in the style of racing games, designed and released by an anonymous studio called 3rd Arrow Games. As always and at the same time with the release of this game, we decided to prepare it exclusively for you dear ones and for the first time among all Iranian sites. The strangest thing that can be said about this game and its studio is the choice of game category. 3rd Arrow Games Studio has decided to release this game in the category of strategic titles instead of offering it in the category of racing games, for strange and of course unknown reasons. The reason for this choice may be due to the relatively different trend of this game compared to other racing games. But with all these interpretations, Monster Truck Race Car Game 3d can not be considered a strategic game, and it must be said that this game is a racing title. Follow Usroid to introduce you to more features of this game.

Monster Truck Race Car Game 3d as mentioned, it is a racing and competitive game, but chosen by the manufacturer in a strategic style. You probably know what the game is about. Monster Truck Race Car Game 3d is about exciting Monster Trucks. You can have a lot of fun and challenge by participating in these competitions. The game has various modes, including the PvP part, which of course is completely contrary to the offline concept. In this section, you can participate in two-person competitions or in different stages or Career sections in different stages. In this game, there are more than 20 different maps and more than 10 types of race cars. You have the opportunity to buy better cars and customize and upgrade each one separately. Monster Truck Race Car Game 3d has very good graphics in terms of volume and its 3D modeling has acceptable details. At the same time, it should be said that this graphic has been optimized and it is possible to run it on weaker devices. If you want to know more about the general process of this game and its features, you can take a look at the trailer video or its screenshot images, and then, if you wish, download the latest version of it from the Usroid download box for free and tested in get both normal and moded modes. 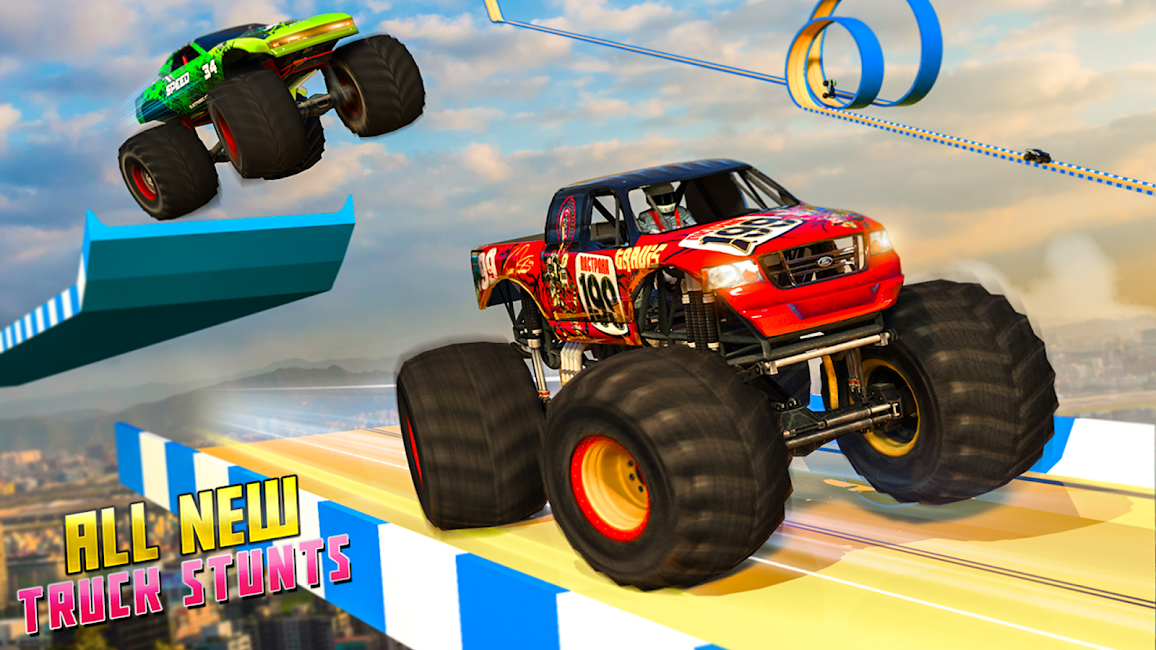 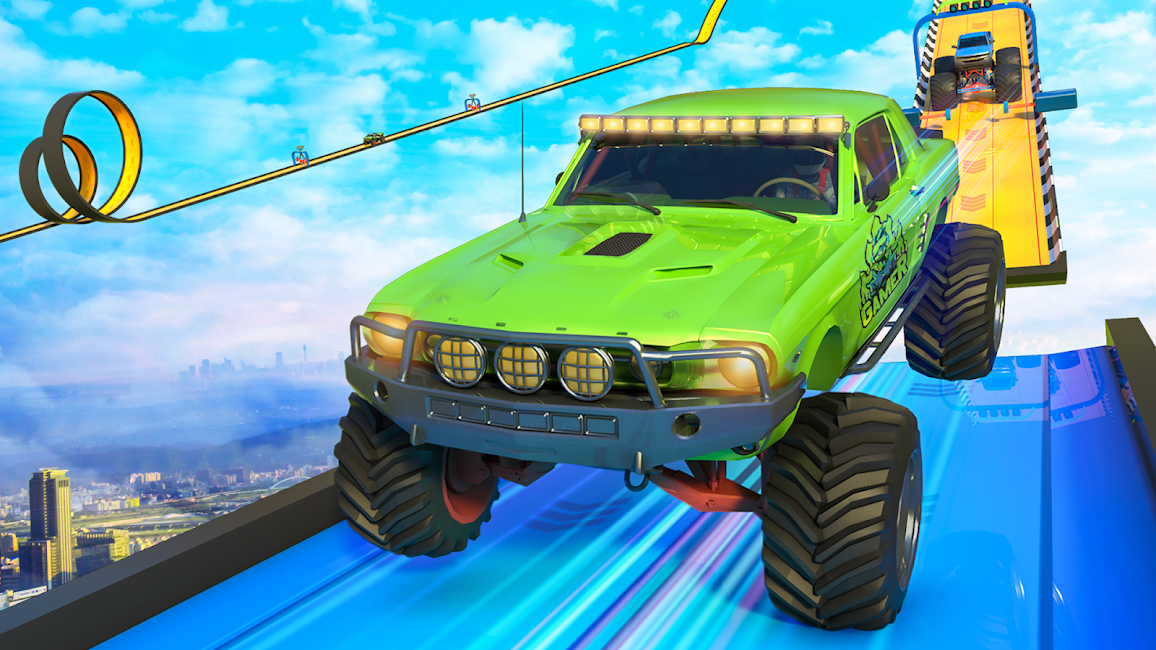 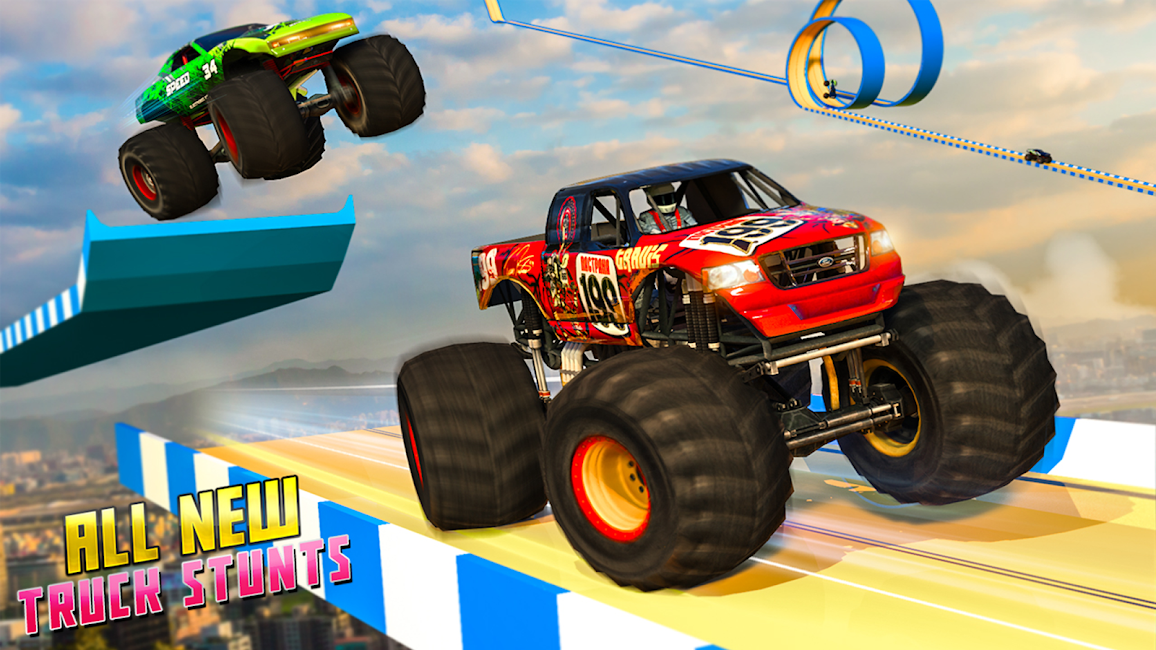 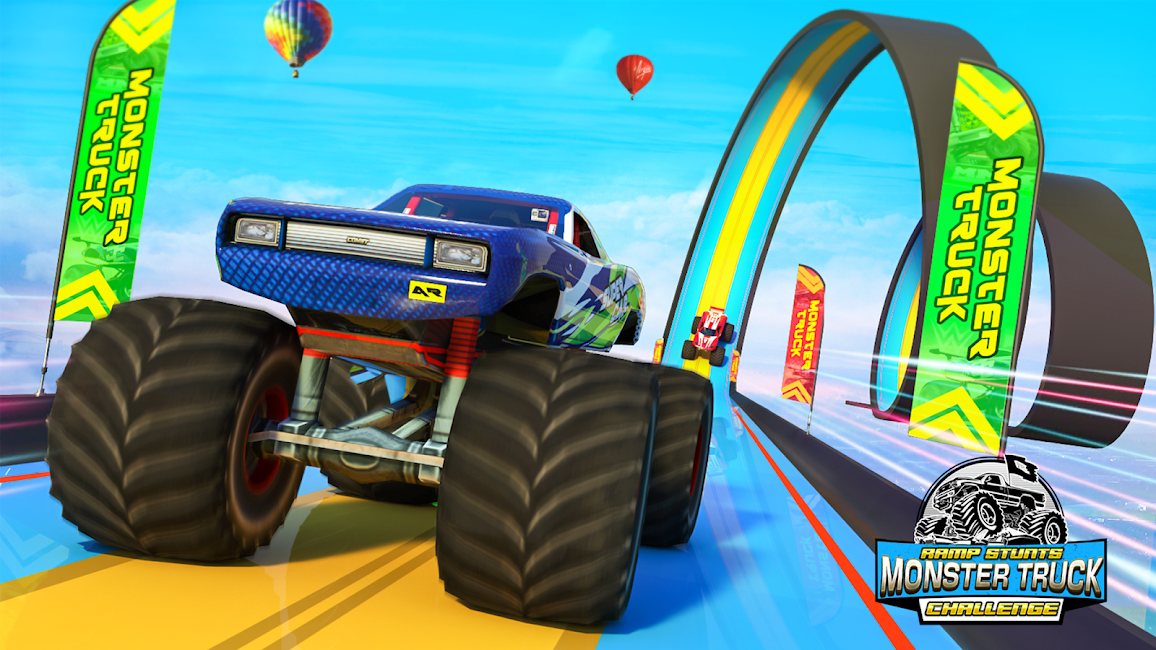