Monthly Idol – Monthly bet is a very beautiful simulation game from 608Factory game development studio for Android devices, which has been released for free, and today, at your request, we intend to introduce its latest update along with the present mode of your pixel game lovers. In this game you are the manager of a very small agency that you have just started and your goal is to grow and become one of the largest agencies around the world. You are the one who chooses a group of girls or boys to grow your agency as they grow. The duration of each contract is five years, during which you have a duty to guide them to the highest possible location. Of course, you will also have the ability to renew your contract or sign a new contract after five years. You can create music through the studio, which will increase the number of fans, album sales and views through YouTube by choosing the right theme for it. Introduce yourself to others by making concerts and world tours around the world and become famous to earn more money by selling more albums. So if you are a fan of simulation games and are interested in Monthly Idol game, download this game from Usroid right now and tell us your opinion about it.

Monthly Idol game has been downloaded more than 100,000 times by Android users around the world and was able to get a good score of 4.5 out of 5.0. This game uses simple and pixel graphics that in addition to maintaining the attractiveness of the game has caused more time to work on the gameplay and its features. Features of the game include the ability to select different groups of girls and boys to take the test, the ability to delete each of them or choose between two people, choose your own lamp for the audience, hold a concert, plan for the next few weeks and view income And the number of views and spectators mentioned. You can first view the images and video gameplay of the game and then, if you wish, download the regular version and its mode for free from Usroid high-speed servers. This game, like other games on the site, has been tested and run without the need for the Internet. 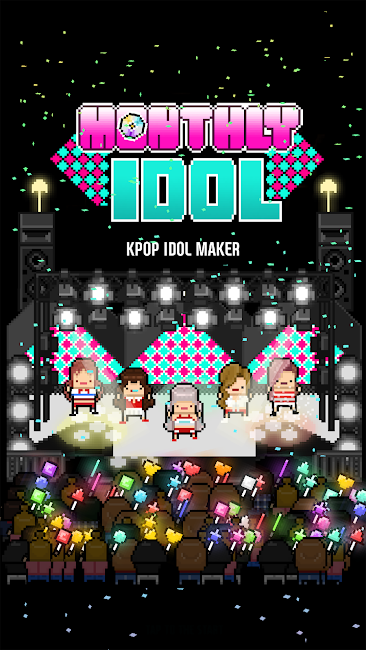 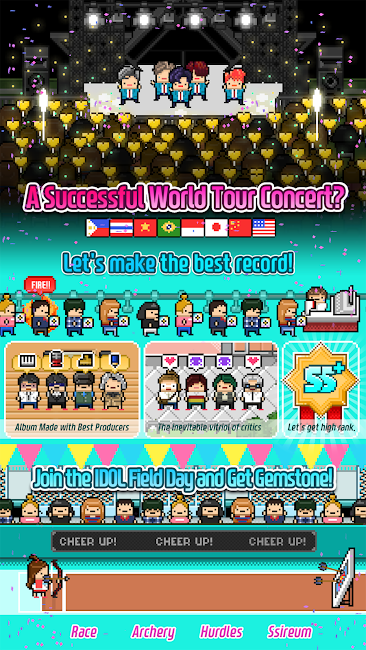 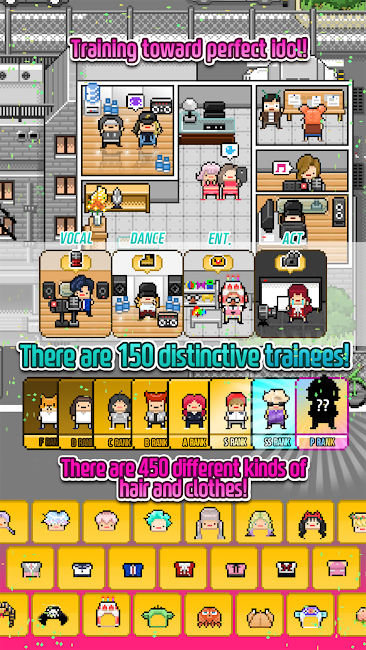 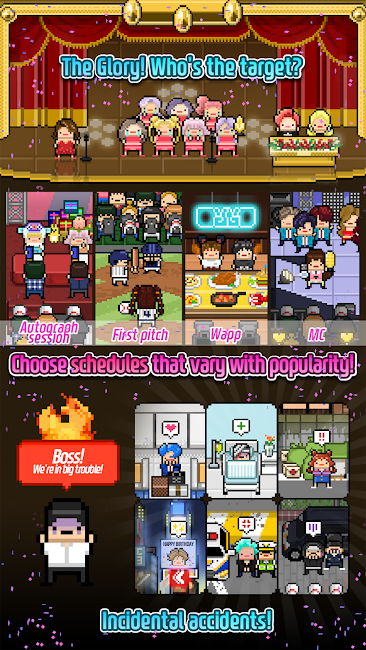