Mood Beats – Music Player Platinum is one of the top Android playersPublished by its developer as a player compatible with a variety of tastes and moods. One of the popular and unique features of this player that has not been seen in other similar applications so far is the list of songs that are compatible with the user’s mood, so that after using it for a while, the advanced technology used in the player, Recognizes your taste in all music and gives you a list of the most compatible songs on your device. You can easily play your audio files in any format and have a complete and flawless control over them. In addition to the list of suggested songs provided by BitPlayer mode, you will also be able to create your favorite list or easily edit the same list of suggestions that are compatible with your mood. Also, if you are one of the people who listen to music until midnight, it is better not to miss the night mode!

The unique player Mood Beats – Music Player due to its unique system and technology has attracted the attention of various users from all over the world and has received a score of 4.0 out of 5.0 , which you can download the latest version with access to all Get the features of the premium version from Usroid . 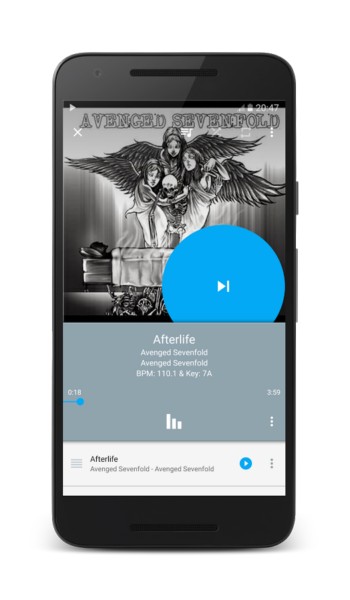 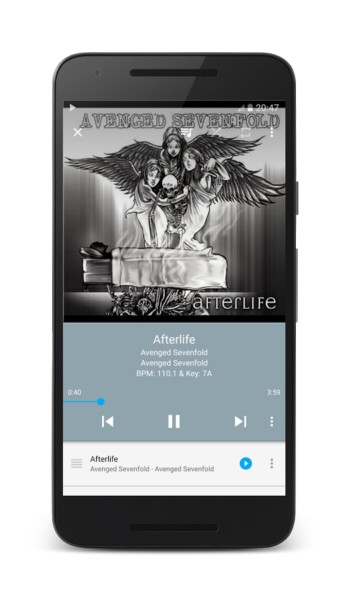 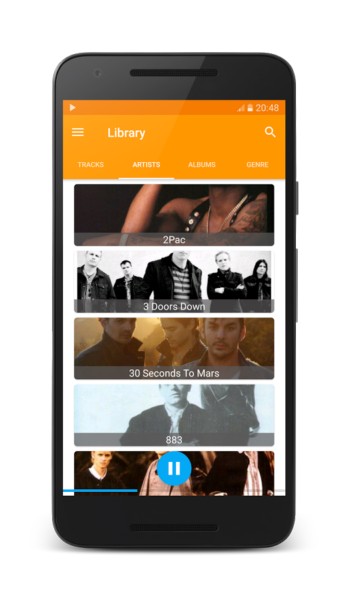 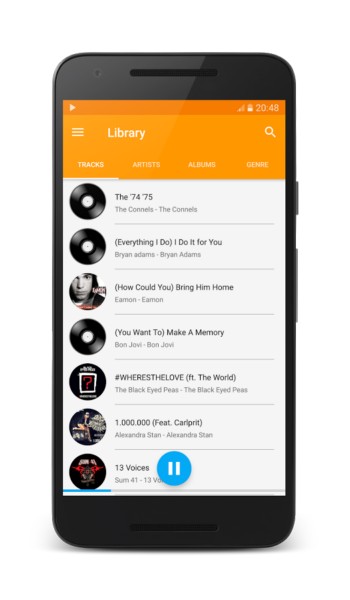