Morningstar: Descent Deadrock is a new and entertaining adventure game from Phoenix Online Studios for Windows, iOS and Android operating systems, the Android version of which is available in the Play Store for $ 3.99 It is for sale and today we are going to introduce the Android version! Landing on a deserted and alien planet; What to do !? A spaceship that is sent to rescue the Morningstar spaceship, but suddenly has an accident and disappears from the radar screen! One of the crew lost his life, the captain was seriously injured and all eyes are on you! In this game, you play the role of an astronaut named Powell; He is the one who is trying to repair the spaceship and find a way to escape from this mysterious planet! In the continuation of the story, he realizes that another ship has already crashed in this area and over time, signs of life will be revealed to you! Acceptable graphics, immersive adventure experience, challenging puzzles, engaging and terrifying sound effects along with pleasing soundtrack are just some of the unique features of Morningstar: Descent Deadrock!

Play Morningstar: Descent Deadrock up to this moment about 500 times by Android users around the world Google has been received and now we Usroid paid version and complete the game to mobile data to download’ve put that on the LG G3 with Android 5 tested and run offline! If you are a fan of Android adventure games that have a great build, without a doubt Morningstar: Descent Deadrock is a good choice!

– Download the data file and decompress it. Copy the air.com.postudios.msdd folder to the Android / obb path of the device’s internal storage. 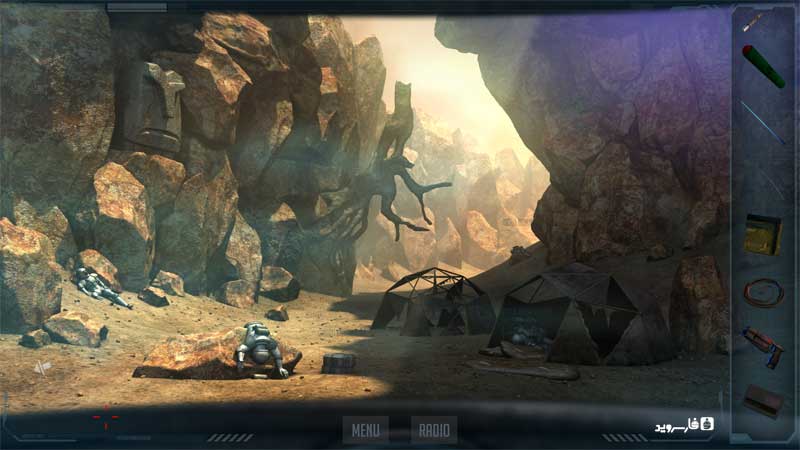 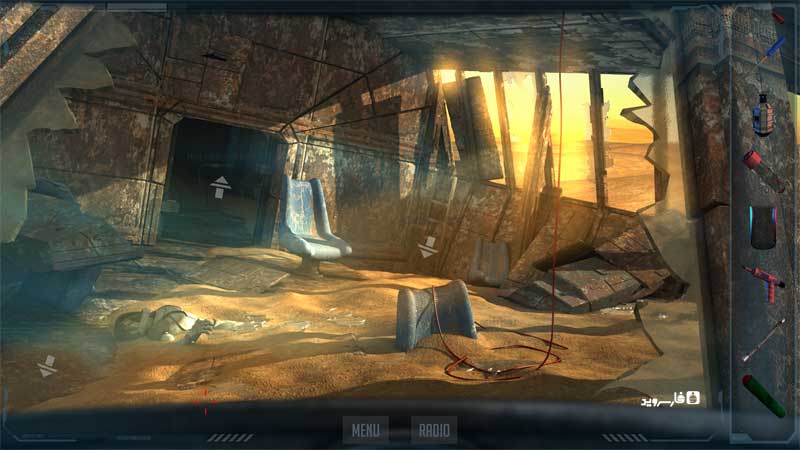 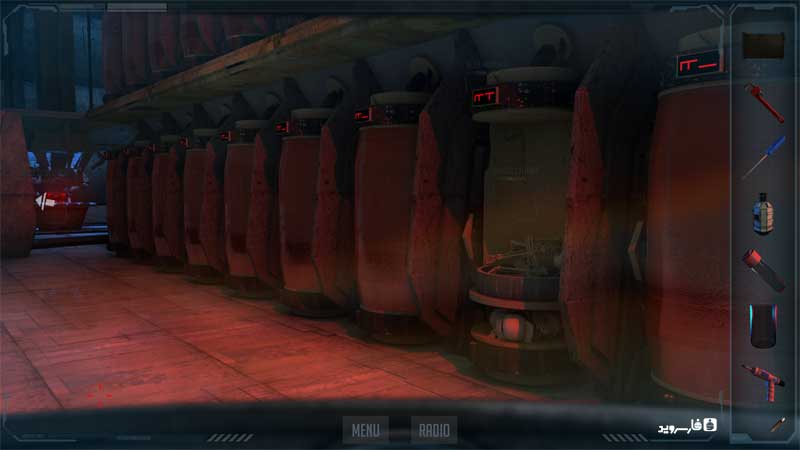 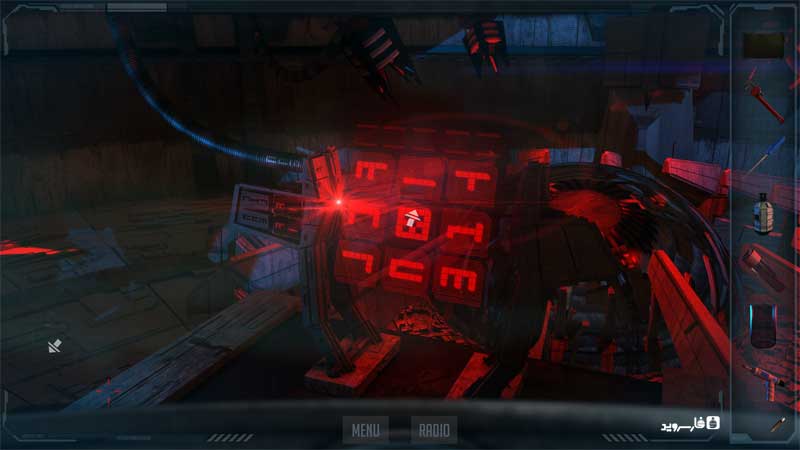 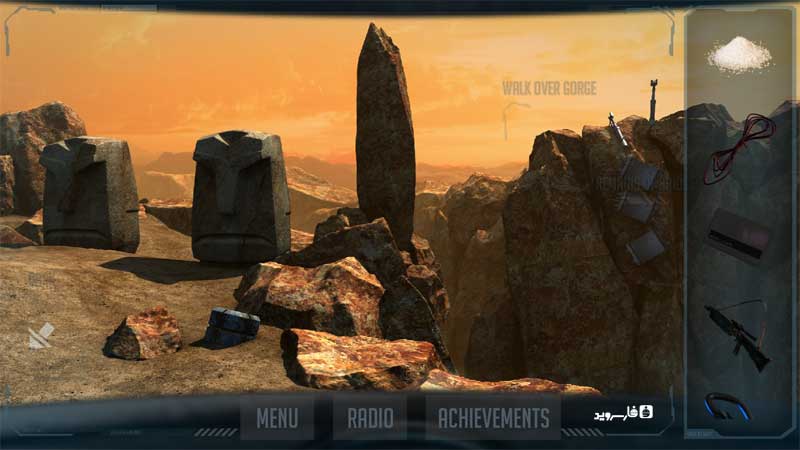 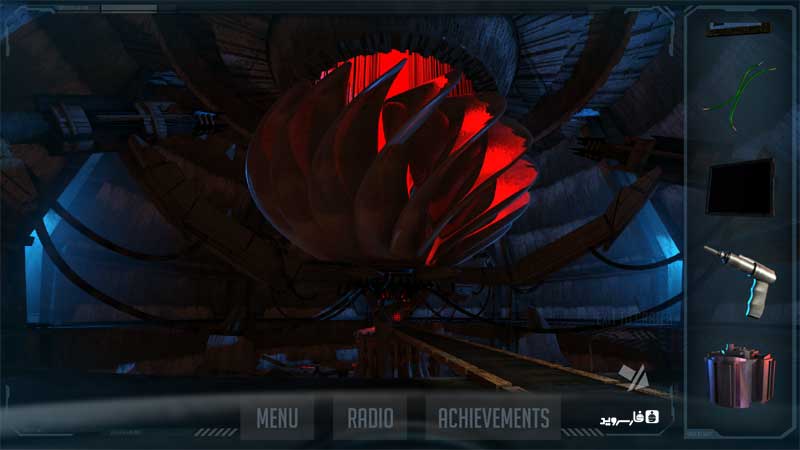 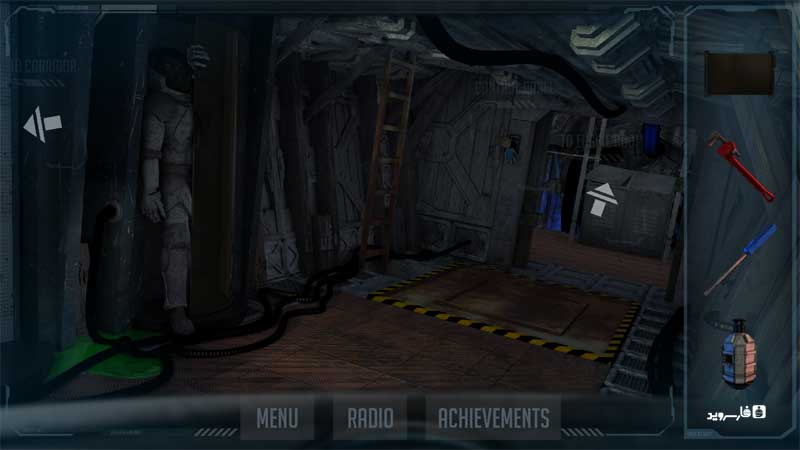 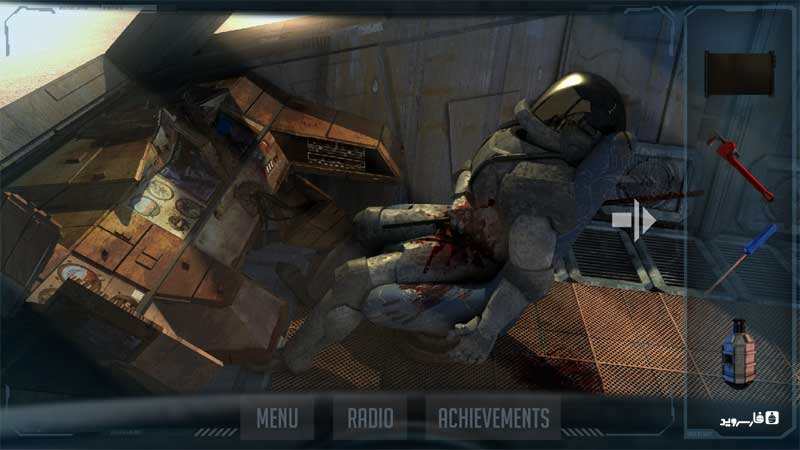 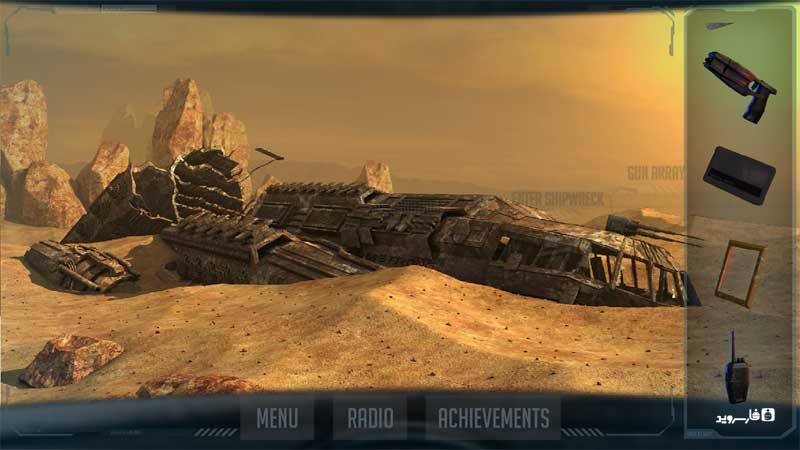